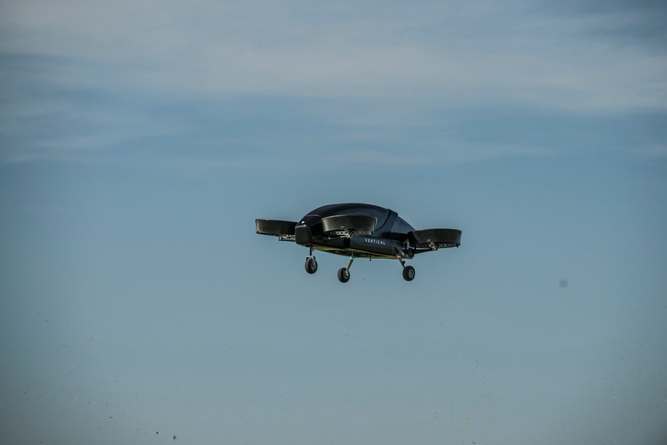 An increasing amount of companies have started to test out fully electric vertical takeoff and landing (eVTOL) aircrafts and British startup, Vertical Aerospace is no different. With the concept being so common nowadays, there is little that companies can do to make their flying car stand out from the crowd. However, this startup puts on a more realistic spin on this new technology, which also turns out to be its selling point. 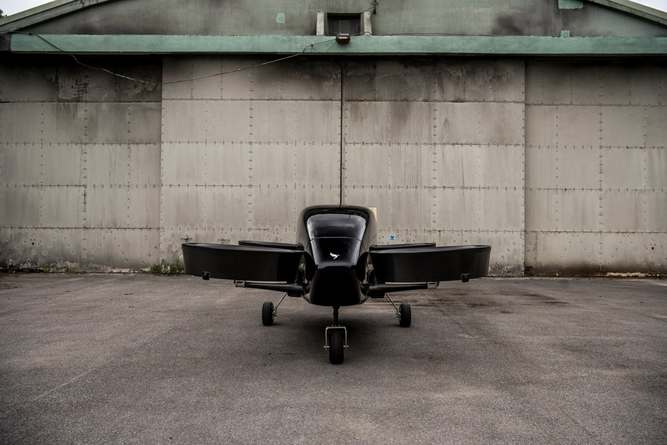 While most companies are on their way to making flying cars fully autonomous, this one is focusing on making an “air taxi” that has a designated driver. Vertical Aerospace plans to turn their idea into a fully functional service by 2022, and they believe that it can only be possible by complying with existing aviation regulations i.e. with pilots. Since passengers and authorities are still concerned with the safety of autonomous vehicles, this startup plans to overcome this by delivering piloted, fixed winged aircraft that puts a new spin on existing technology, rather than trying to capitalize on ideas that seem too far-fetched. 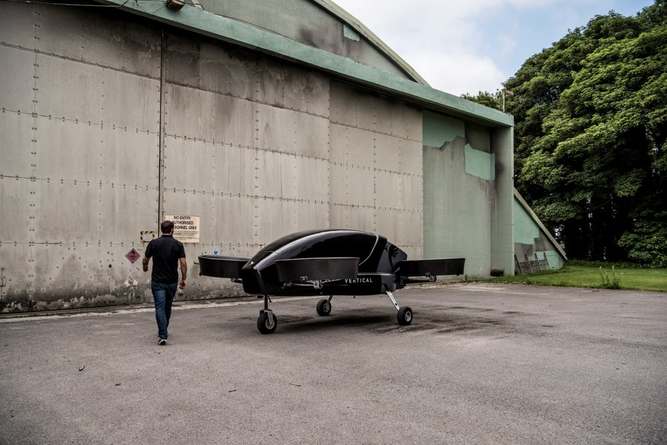 CEO Stephen Fitzpatrick said in a statement, ““We are investing in all the technology evolution taking place in aerospace, but we are trying to apply that to something that’s real world and is possible to execute four years out”

The 750 kg (1,600 pounds) aircraft has already done test runs over the Cotswold Airport in Gloucestershire this summer thanks to a team of 28 engineers and technicians who have had experiences in working for Airbus, Boeing, Rolls-Royce, Martin Jet Pack, DarkTrace and General Electric. While not much has been revealed about the battery-powered vehicle, we do know that it has four three-blade rotors in a two-by-two configuration that enable it to take off. Currently, it can only spend just five minutes in the air and can fly at speed of 80 km/h (50 mph). 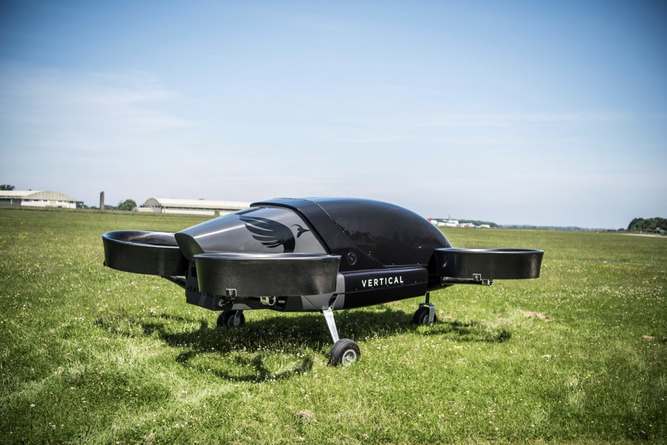 Wingdo’s backpack is actually a travelling chair in…

The vision of the team was not to provide a super fast airborne vehicle; rather they wanted to present a full-scale model that would have the potential for commercialization. In order to bring the aircraft to markets within four years, the company is already working in collaboration with the European Aviation Safety Agency to certify their next model. 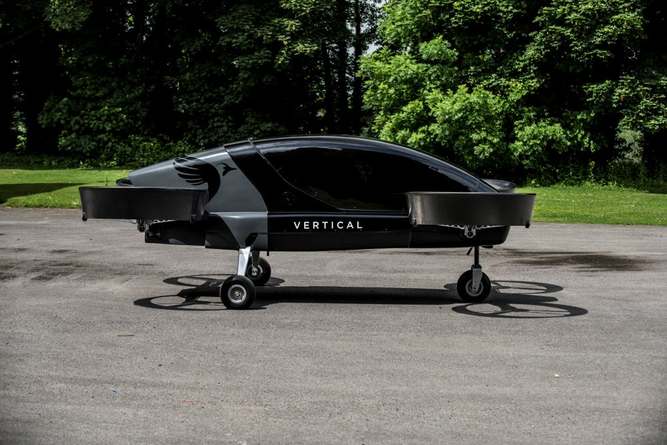 Also being the CEO of OVO Energy, the experienced Formula 1 racing team owner claims, “We’ve learned a lot from Formula 1, both in terms of technology and pace of development. The lightweight materials, aerodynamics and electrical systems developed through F1 are highly applicable to aircraft, much more than to road transport. By putting those technologies in the hands of experienced aerospace engineers, we can build cutting edge aircraft for the 21st Century.”

All we can hope is that they succeed in their endeavors!