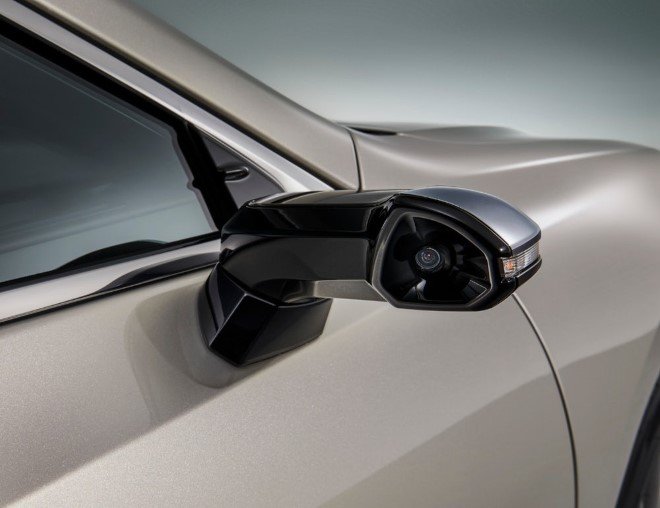 In an attempt to digitize the optical side view mirrors, the 2019 Lexus ES Sedan has introduced the world’s first commercial digital side view mirrors. The standard 9-10 inch side mirrors have now been replaced with smaller, more compact, 5 inch ones. The technology is not the first of its kind as similar transitions have taken place, but it has definitely managed to create a buzz. 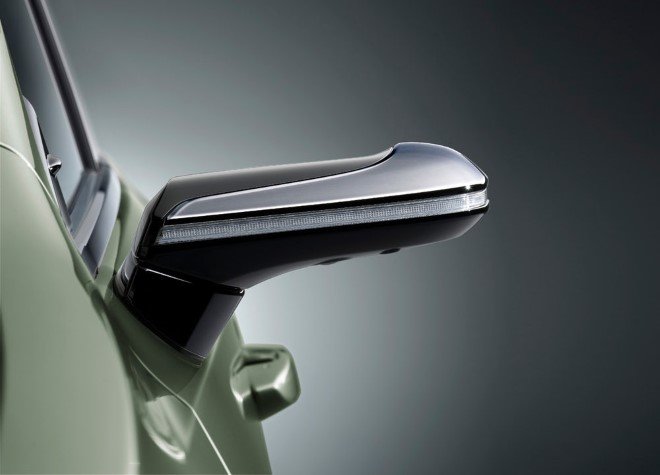 The device comprises of a pair of stalks that are projected outwards to where the side view mirrors were originally placed. There are cameras mounted on the back of this device that will be able to capture cars in close proximity and display the result on a screen and are positioned in a way that the driver will be able to easily get a quick glance, without creating a distraction from the road.

RELATED: Are mirrorless cars the future? Mitsubishi certainly thinks so! 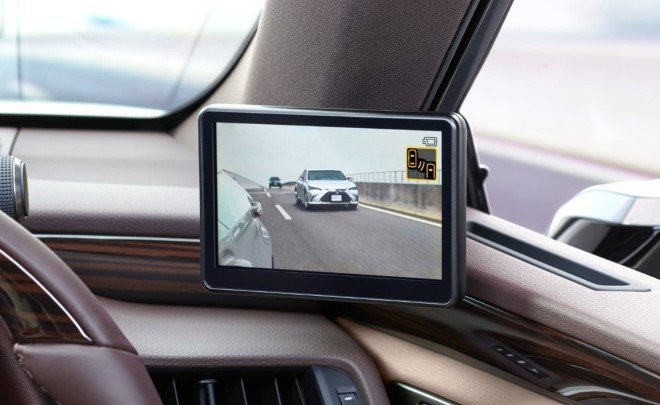 They are also integrated with LEDs and monitoring devices that can indicate whether or not it is safe to change lanes and also eliminate the chances of incidents that occur due to blind spots. The cameras can also help during reversing by using field lines to help park in the best possible manner. In the case of severe weather conditions such as rain, hail or snow, the cameras are purpose build to ensure the image on the screen does not appear deluded. 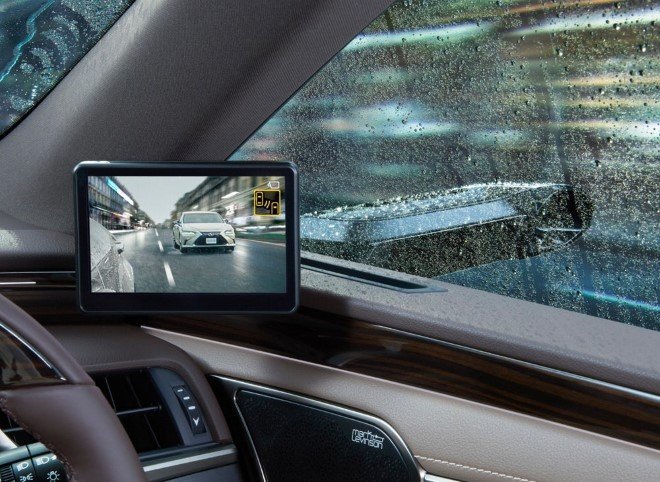 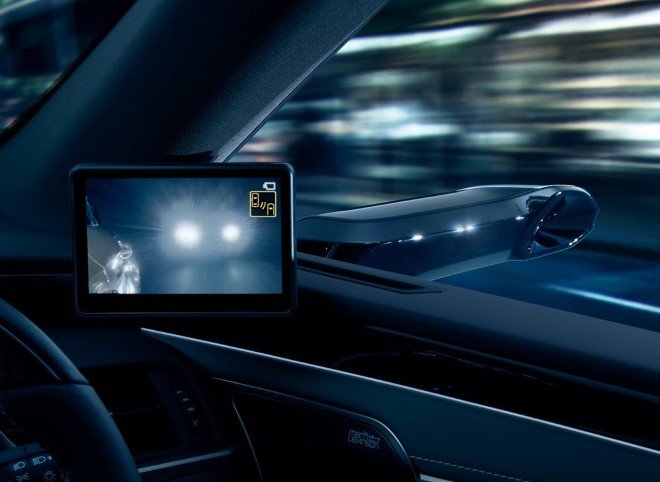 The gigantic wooden megaphones in Estonia amplify the…

Lexus has announced that the cars are set to release in October but sales will be limited to Japan. A wider market outreach is expected in the years to come but is largely dependent on the introduction of newer technologies that aim towards the same purpose, by competitor automakers, such as Audi. 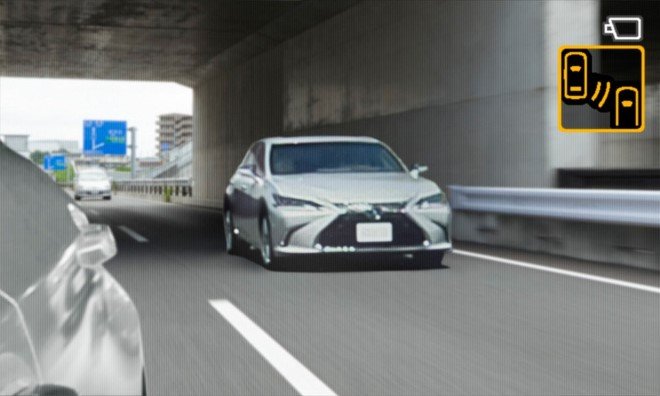 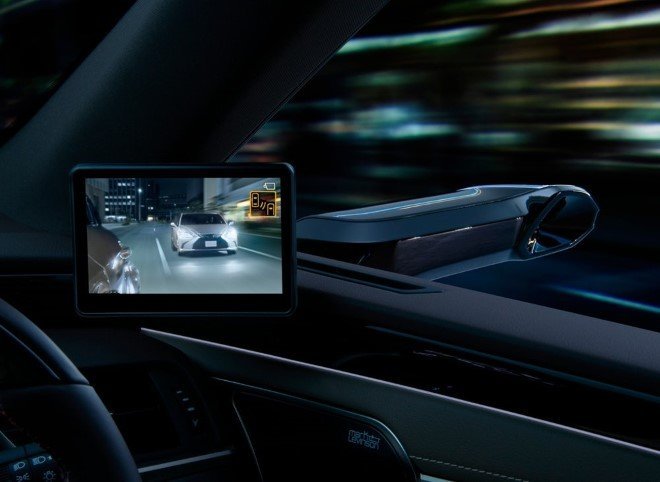 While this latest addition to the automobile industry is bound to reduce the chances of mishaps and accidents that tend to frequently occur on roads, it has also ample amount of improvements that are yet to be made in order to ensure its optimum efficiency. 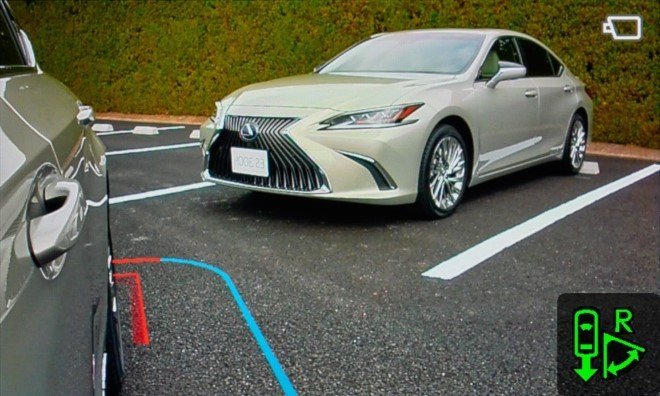 All Images: Courtesy of  Lexus