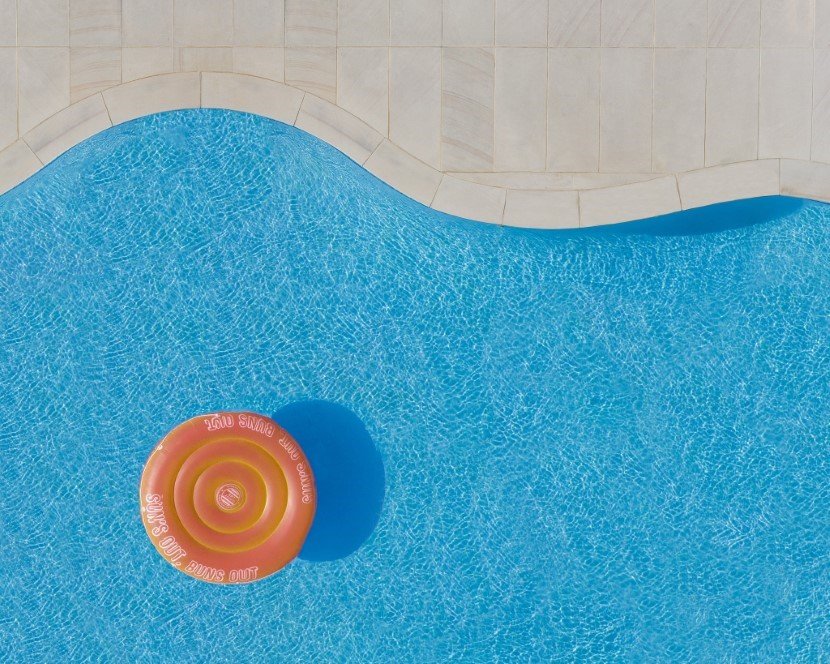 Award-winning aerial photographer Brad Walls, also known as Bradscanvas, has just released his highly-anticipated new aerial photo series Pools From Above – an ode to the beauty found in the shapes, colours and textures of swimming pools. This unique and never-before-seen perspective uses Walls’ clean, minimal aesthetic to visually showcase interesting pools from around the world.

Inspired by his travel expeditions throughout Southeast Asia and within his own home country of Australia, Walls’ journey initially began by capturing the bodies of water simply to document holiday memories. It wasn’t until picking up the bestselling Annie Kelly coffee table book Splash: The Art of the Swimming Pool, however, that Walls would start investing time and passion into curating a series, stating that “As I turned each page of Kelly’s book, a wave of childhood nostalgia washed over me, spending hours in the pool over summer.” Paying powerful homage to Kelly, Walls’ series chooses to keenly focus on pools’ elements of composition from a bird’s eye view. “I fell in love with the lines, curves and negative space of the pools, which – without alternate perspective from a drone – would have been lost.”

Pools From Above is also an integral part of a much larger project which is aimed at a book release in the not-too-distant future, as Walls says “The response from viewers has been positive, asking for the series to be amongst their coffee table books.” Looking ahead, once the world finally re-opens, Walls has no plans of slowing down. He plans to capture even more world-renowned swimming pools across an array of idyllic locations, including Palm Springs, Mexico and the Mediterranean.

Since bursting onto the photography scene in early 2019, Walls has gone on to produce award-winning photographs and garner worldwide media attention, with a primary focus on capturing aerial portraits of sportspeople like synchronized swimmers, gymnasts and ice skaters from unique perspectives and angles that audiences are normally unable to see.

Walls is a featured artist for the Inaugural 2020 Aerial Photography Awards in October and shortlisted for the Drone Photo Awards in Siena, Italy, within the Sport and People categories. 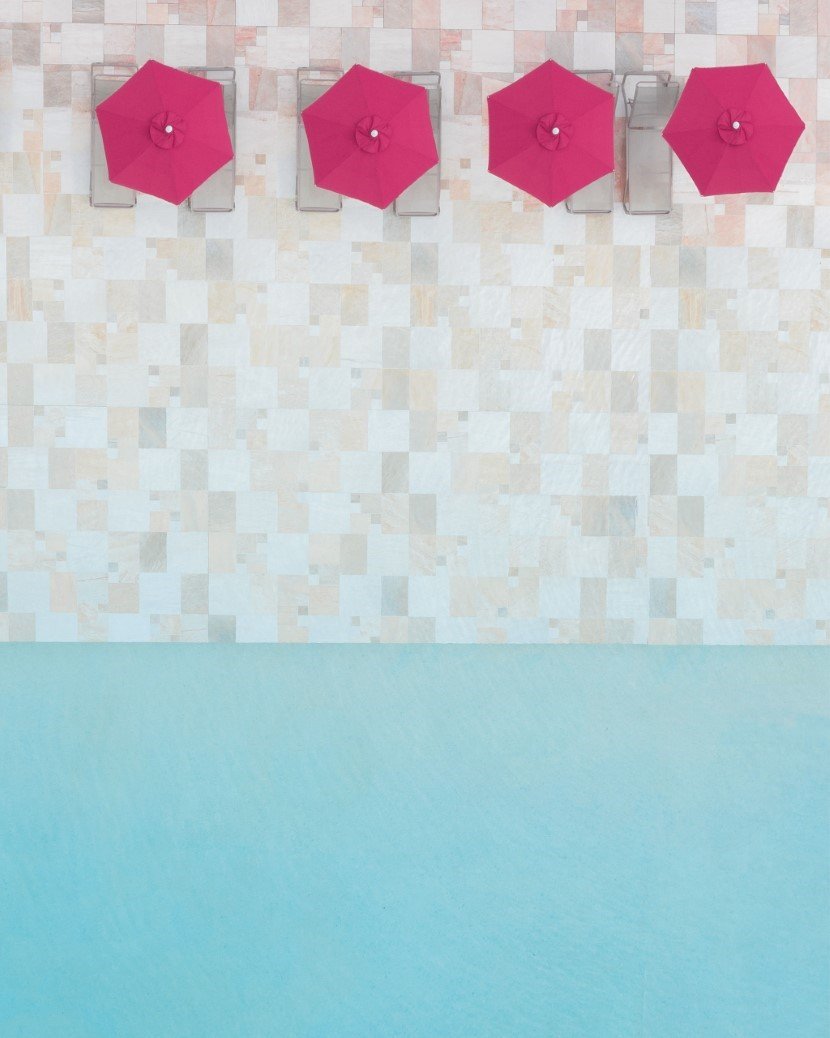 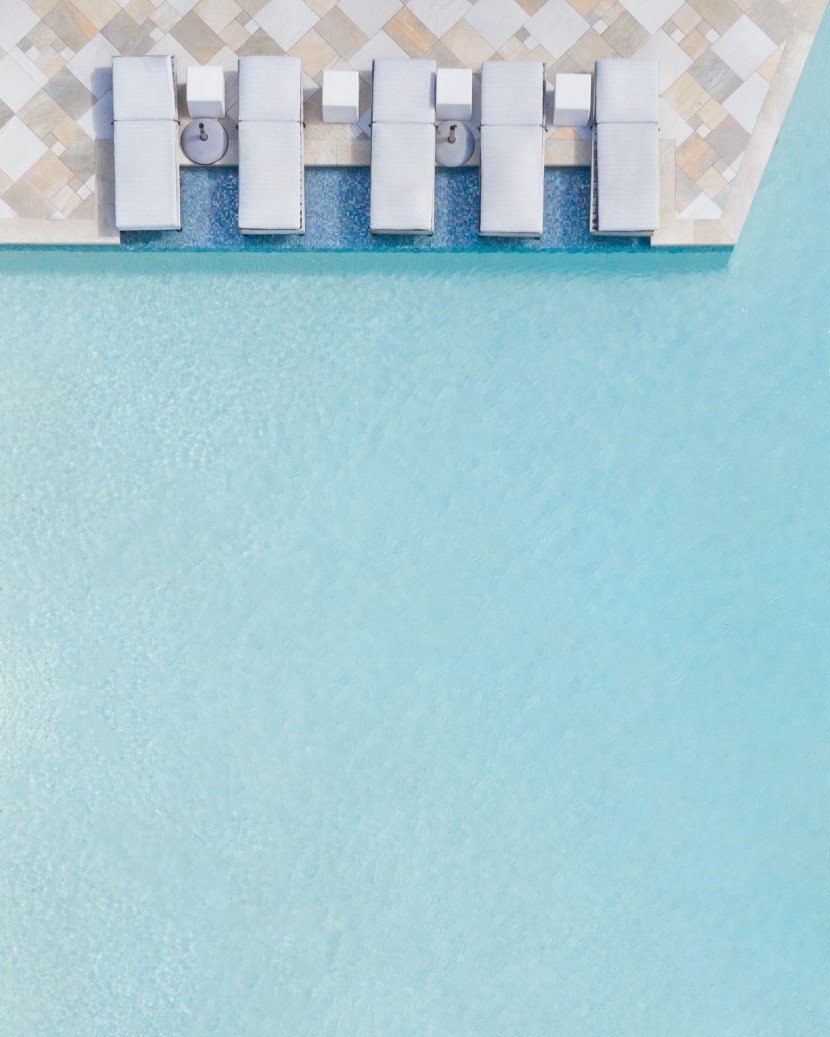 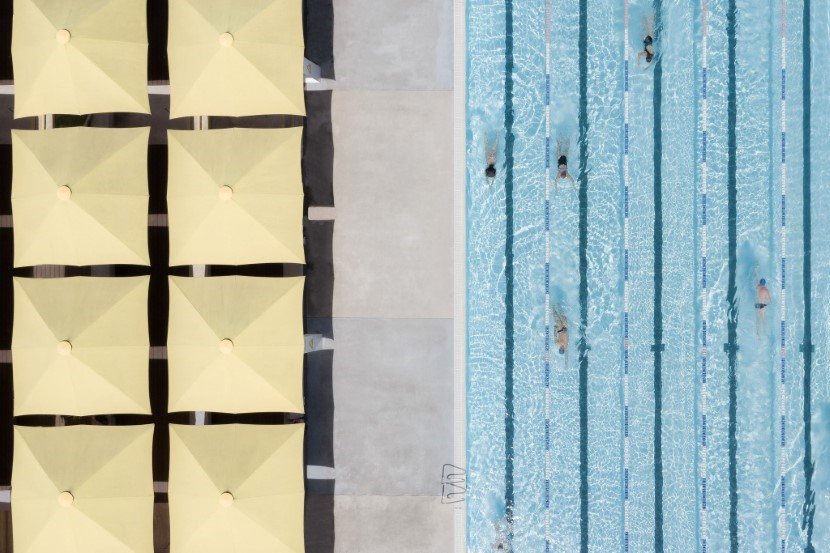 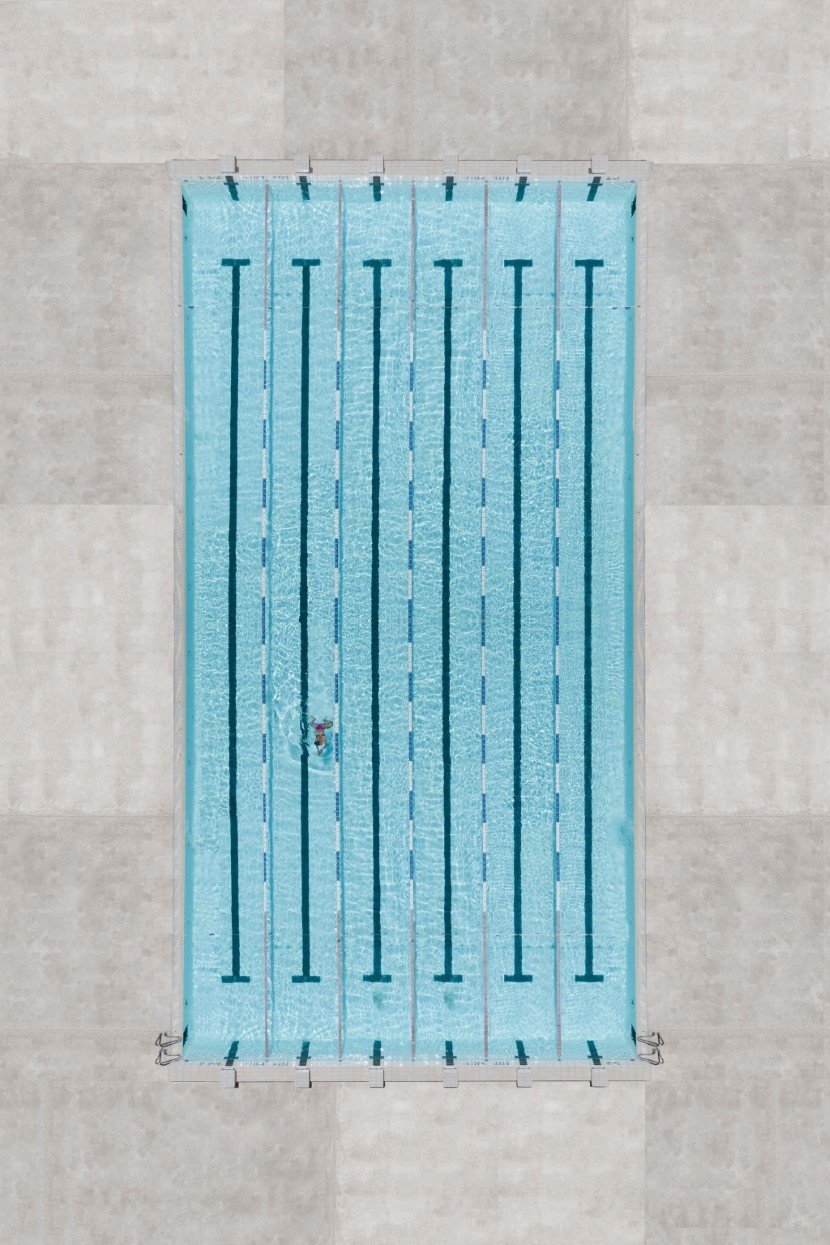 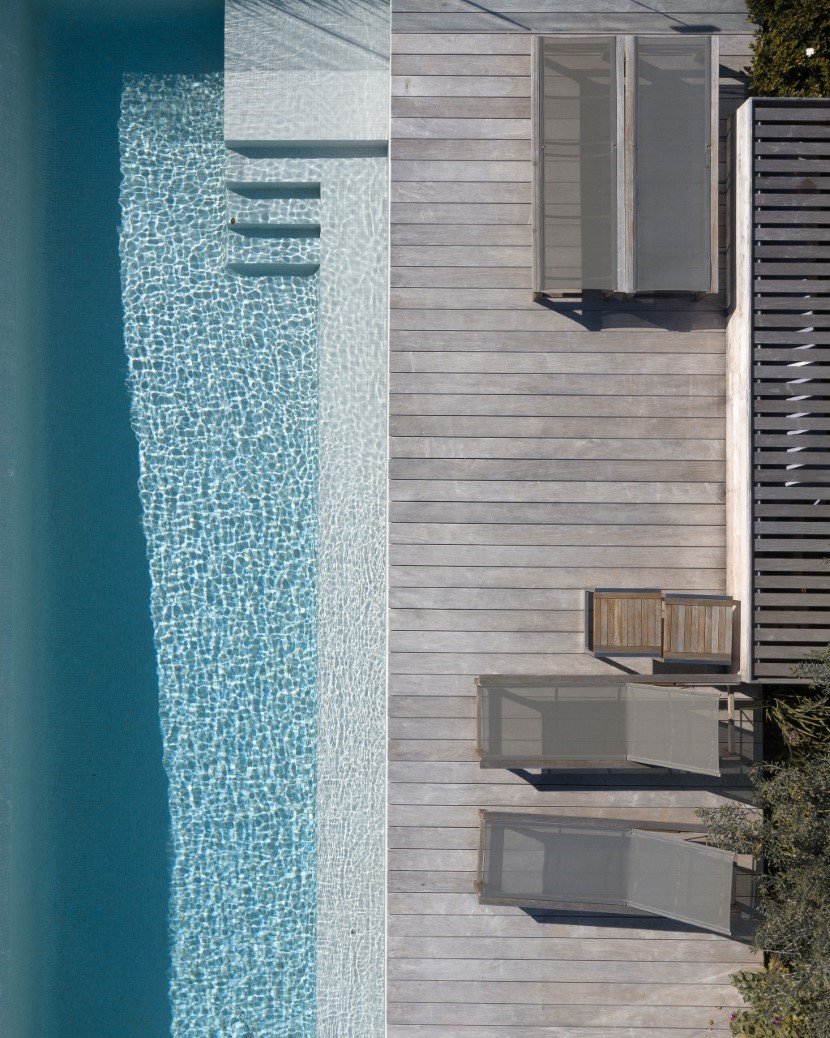 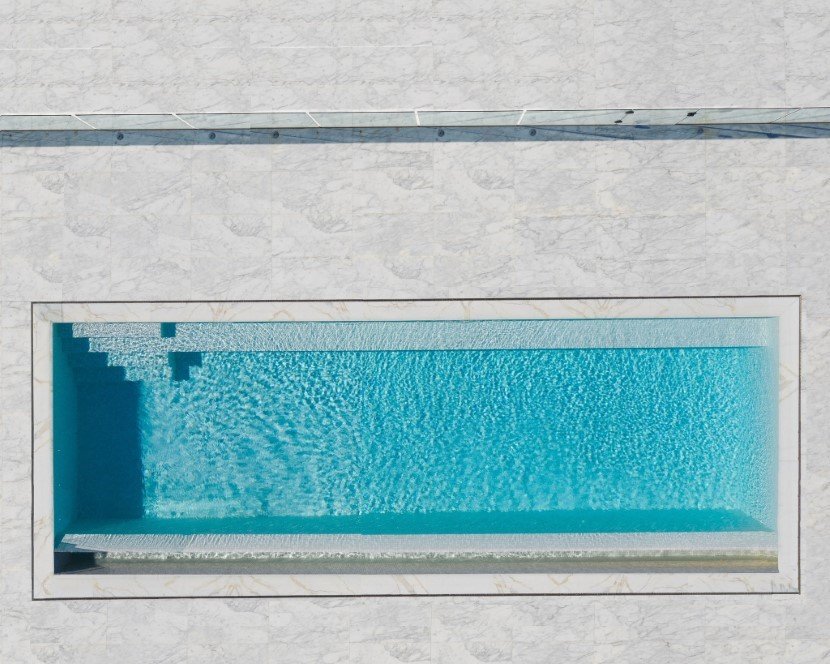 Heads up display and camera system by REVAN cuts off blind… 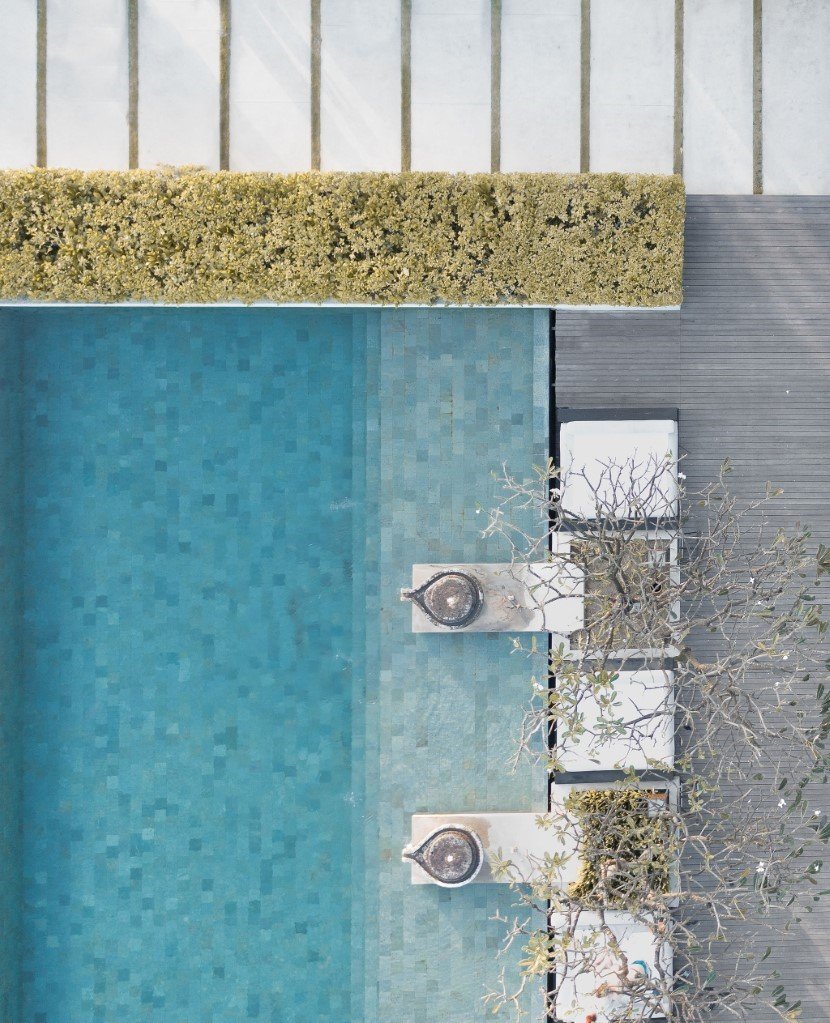 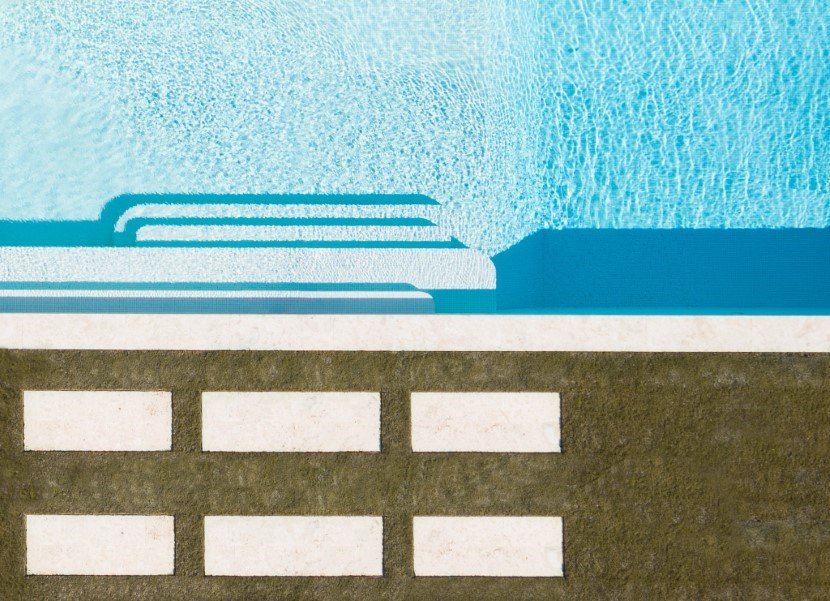 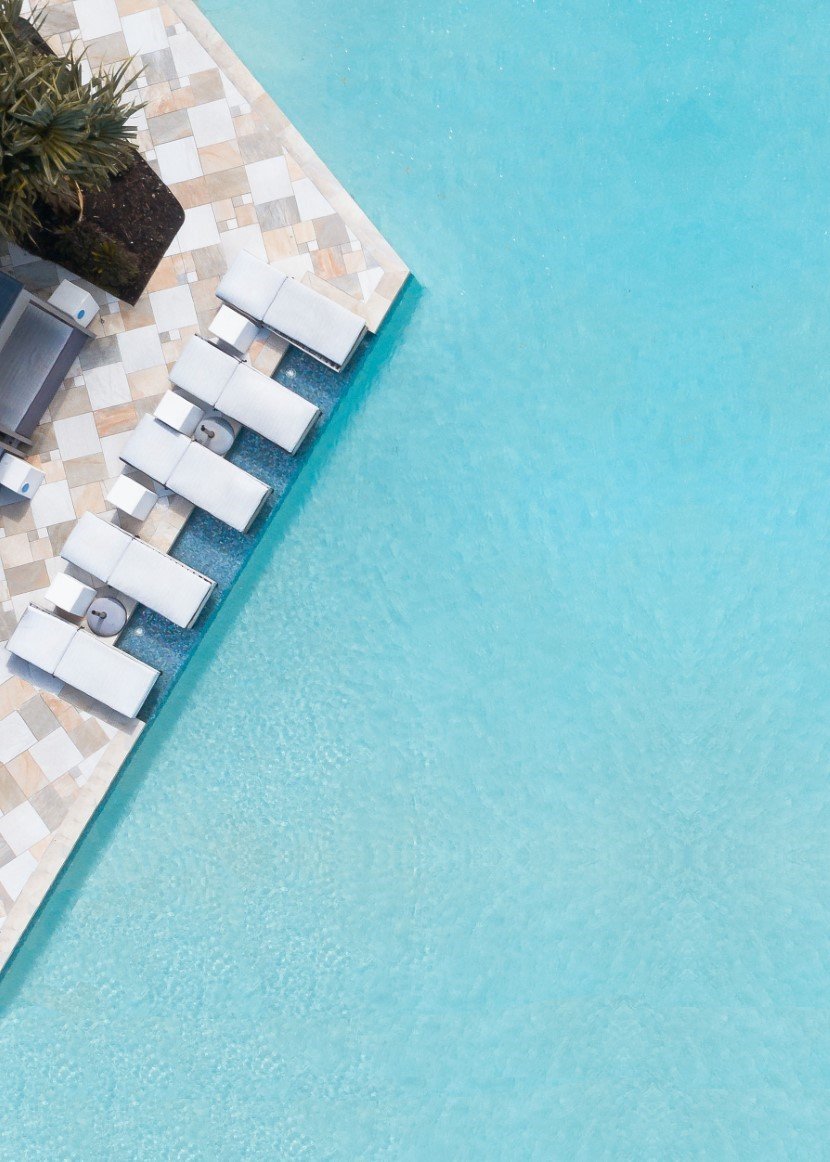 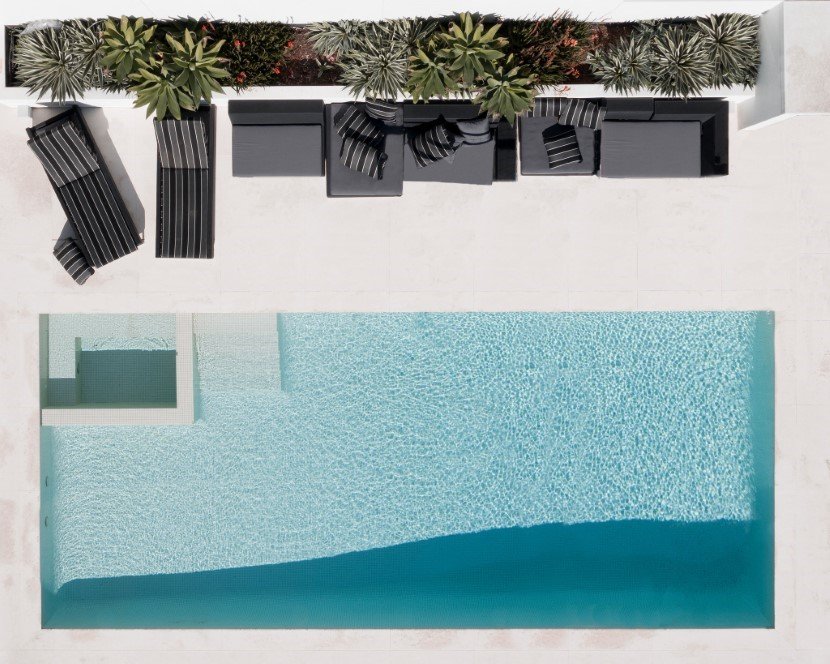 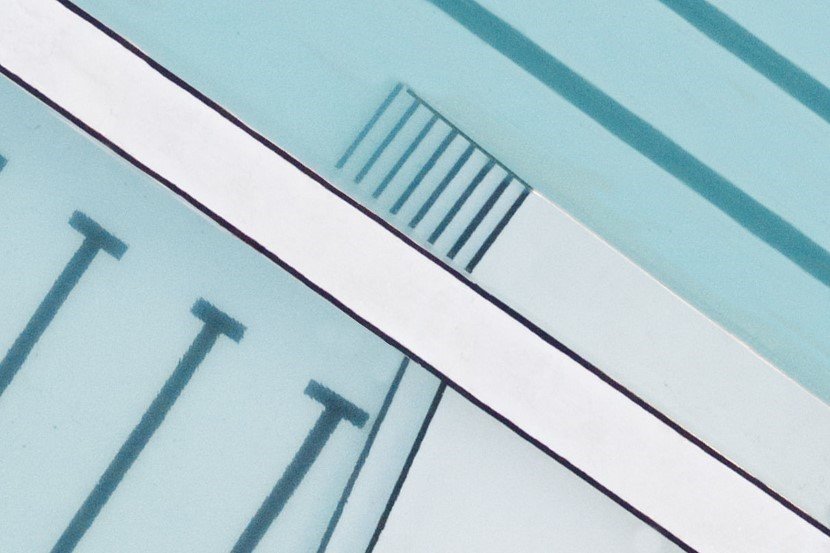 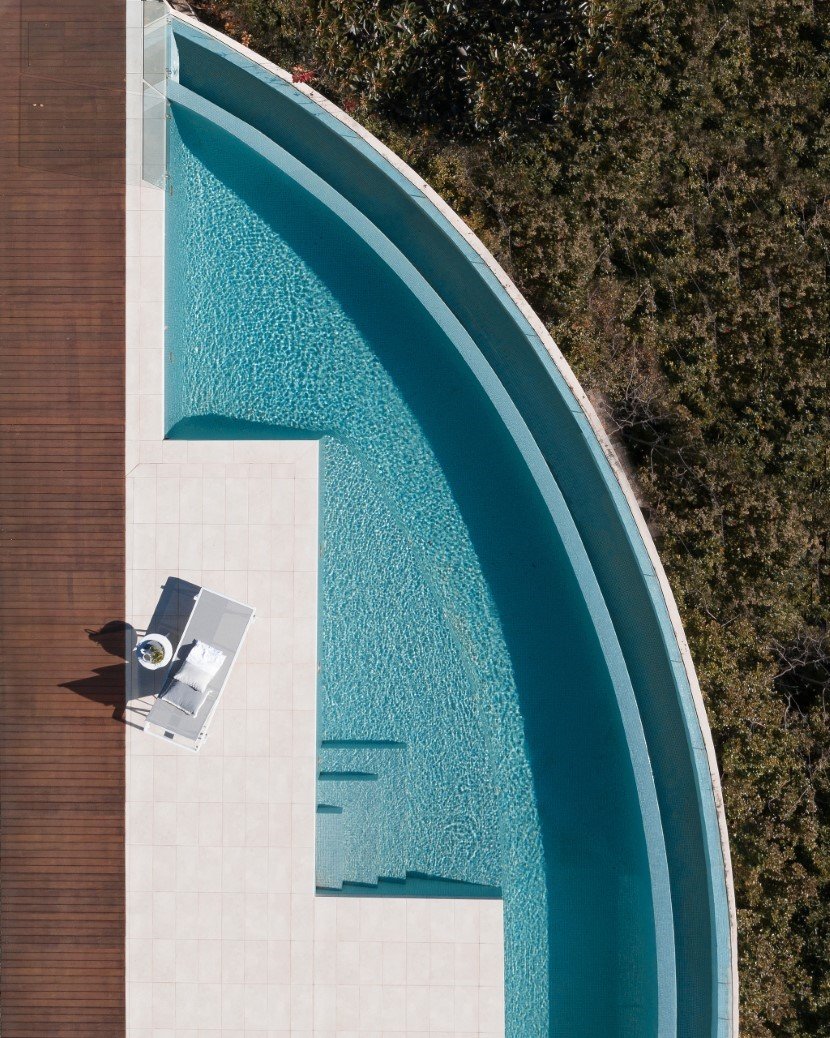 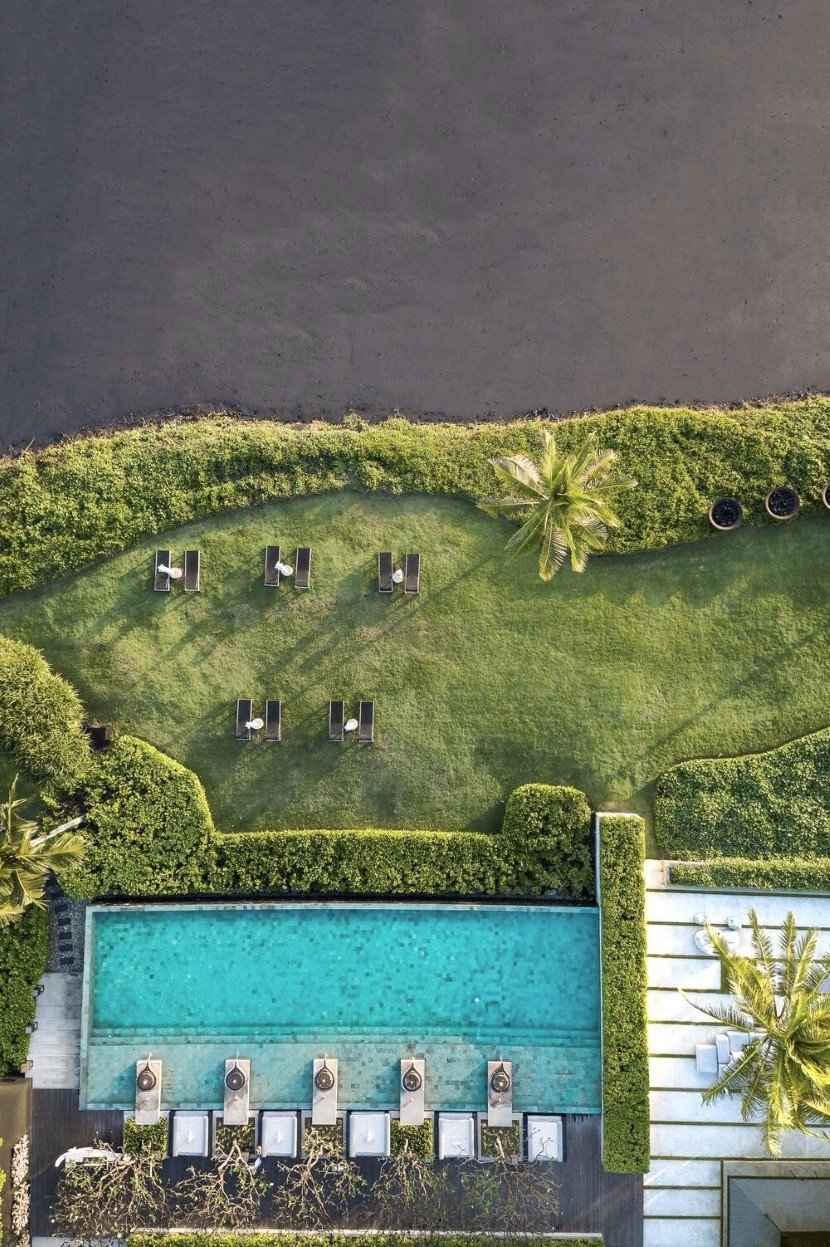