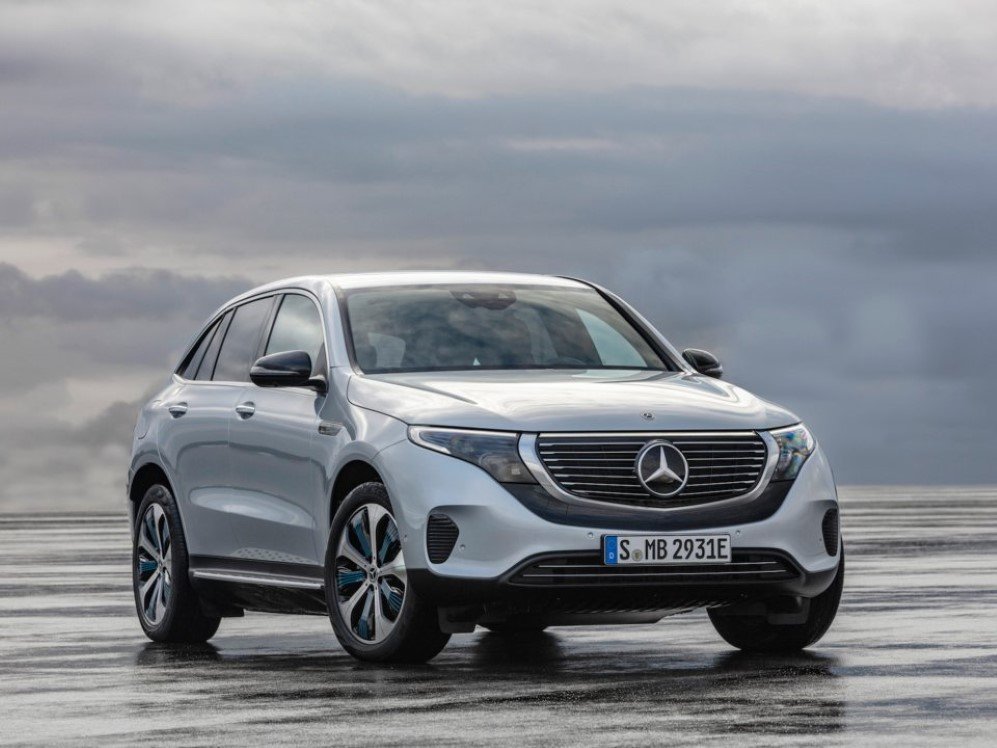 Mercedes Benz finally unveiled its EQC electric SUV, which stands as one of the most technologically advanced cars the company has ever launched, and it is about to give Tesla cars a run for their money after it goes on sale in America in 2020.

The EQC also marks as the debut for the EQ sub-brand, and although it resembles the gasoline-run GLC in terms of size, style and proportions, it actually draws inspiration from the Generation EQ concept car when it comes to the electric side of things. On the outside, the top slat in the grille lights up, merging into the headlights that gives it a very modern look. From the sides, it resembles a traditional Mercedes car to retain the familiarity and association. The back, however, is where things get interesting. A thin light bar links the taillights giving it a very Porsche-esque look. 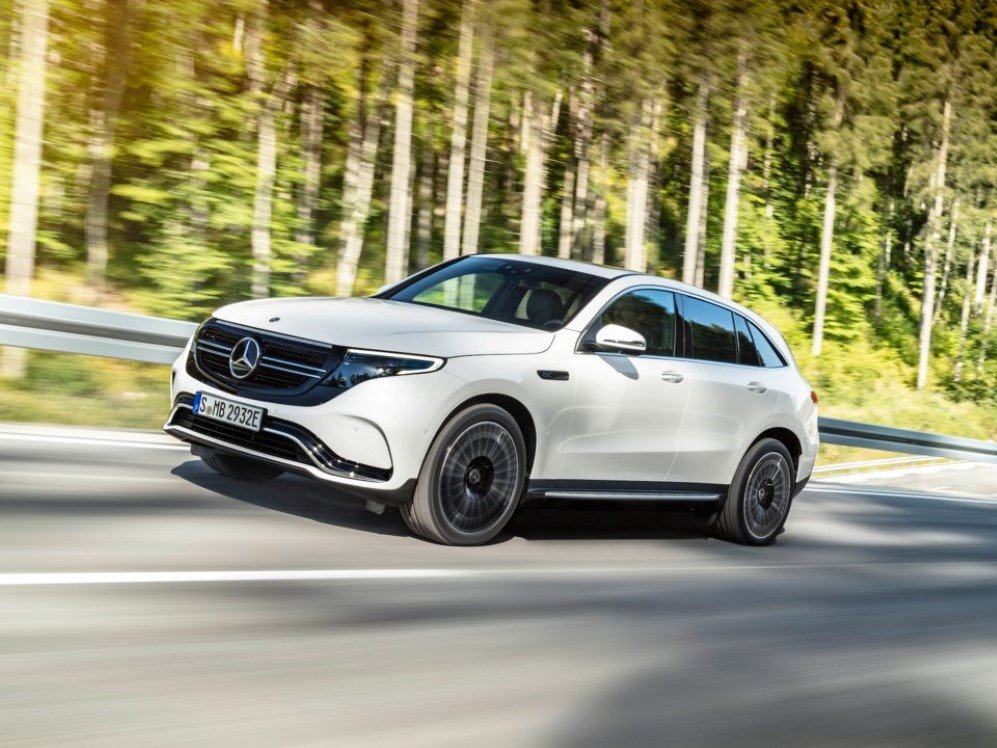 The interior of the car is just as contemporary as two high-resolution screens layer onto the dashboard. While the left screen, replaces the instrument cluster, the right screen proves to be a very high-end MBUX infotainment system, designed especially for electric vehicles. The navigation system installed helps find the nearest charging system depending on the battery time left and informs available slots if connected to the internet. If that wasn’t enough, the car will also be voice controlled, allowing the driver to make a wide range of requests which also includes increasing the heat of the car if the driver feels too cold. Having semi-autonomous driver assistance features, the car will also be able to take control during heavy traffic situations by providing steering assistance and braking in order to decrease the chances of accidents. 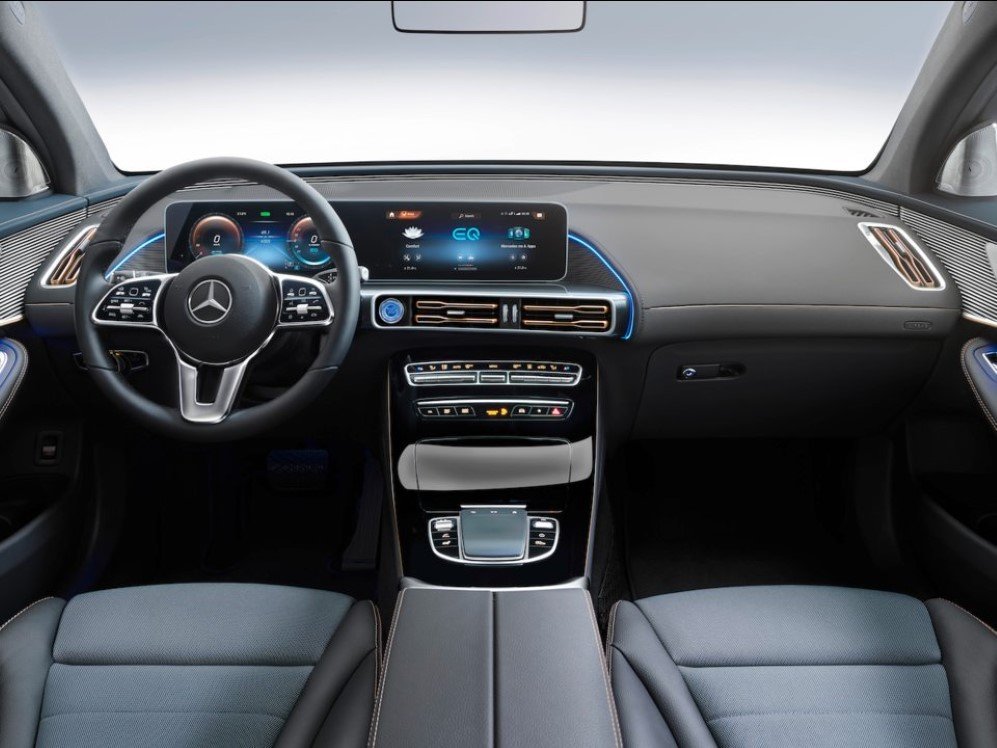 These nature infused resin jewelry will make you appreciate…

These Galaxy Inspired makeup looks is the latest fashion… 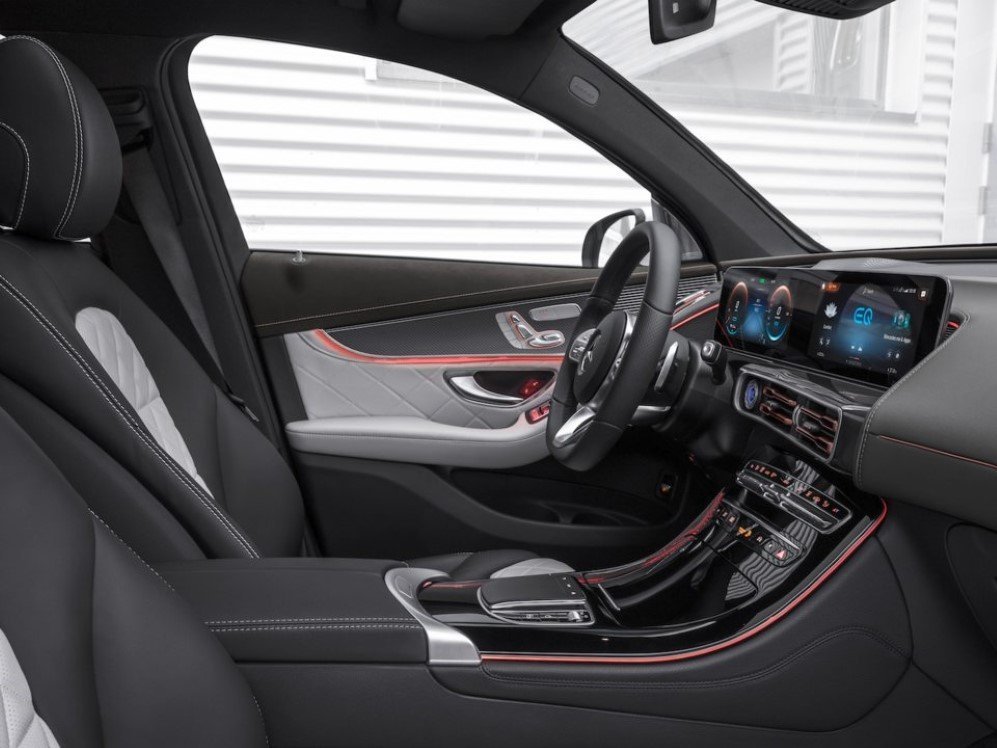 The launch will feature a single model called the EQC 400. The source of power for this variant will be through an electric motor fixed on each axle. Furthermore, the vehicle will get its electricity from an 80kWh lithium-ion battery pack, which will provide 402 horsepower-hence the name- and 564 pound-feet of torque. While the weight is still uncertain, the company promises that it takes the car merely 4.9 seconds to gallop to 60 mph from its rest state. While every component of the car seems to be on top of its game, there is still one thing lacking-the range. With a fully charged battery pack, EQC 400 only provides a 200-mile range, making it fall behind from its competitors like the Jaguar I-Pace, which provides 240 miles. Nevertheless, Mercedes covers up for it by providing a 110-kilowatt fast charger that fills up the battery pack from 10 to 80 percent in a mere 40 minutes.

Commercial production for EQC will begin in 2019 in Bremen, Germany before it is sent to America in 2020 to be put on sale.

Photographer captures Japanese fireworks in all its glory