This small robot can be controlled remotely to pull up to 9,000 pounds 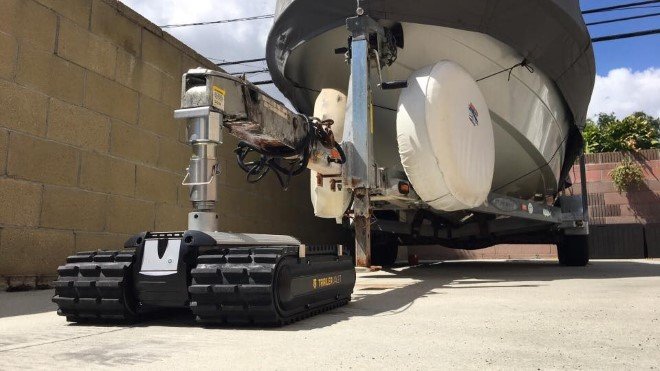 Moving a trailer into a narrow garage or a tight spot can be quite challenging; if only valet parking was inclusive of trailers. Well, the all new Trailer Valet RVR is the solution! Before we get into its operating mechanism, let us just first think of it as a remote-control trailer-parking tank.

So, the Trailer Valet RVR has two or four planetary gear motors (varies from model to model) and an aluminium-bodied RVR which attaches to a trailer’s coupler through an included hitch ball which also comes in two sizes. This hitch ball is then used to steer via radio remote control unit which can be as far as 12 m i.e. 40 feet away. The heavy-duty caterpillar treads allow the RVR to move on various surfaces such as grass, asphalt, dirt and gravel. As for the battery life, the lithium-ion battery gives a runtime of 30 minutes upon a single charge. 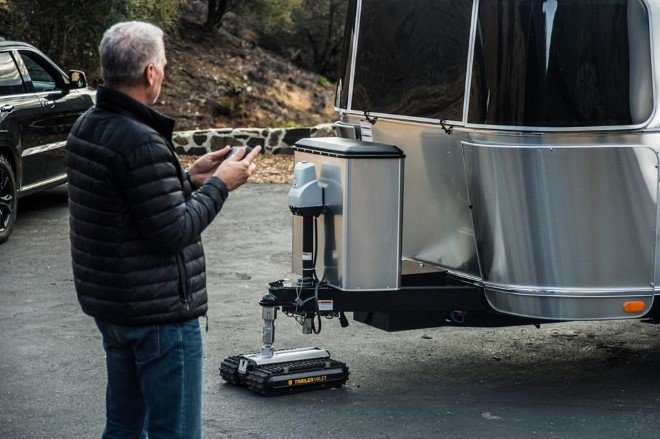 Ever wondered what’s really inside of the bowling… 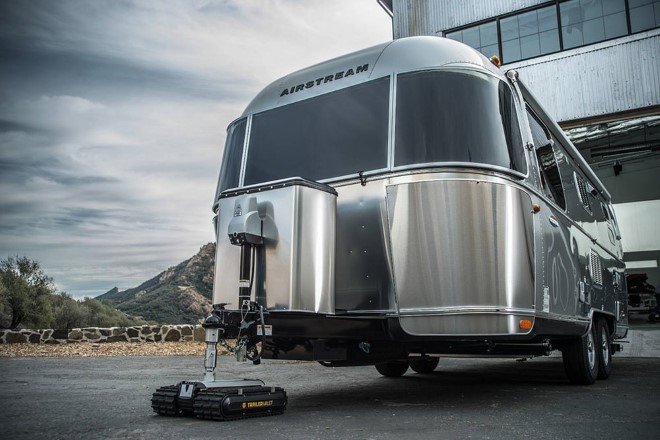 LenzO turns your ordinary iPhone into a professional underwater camera