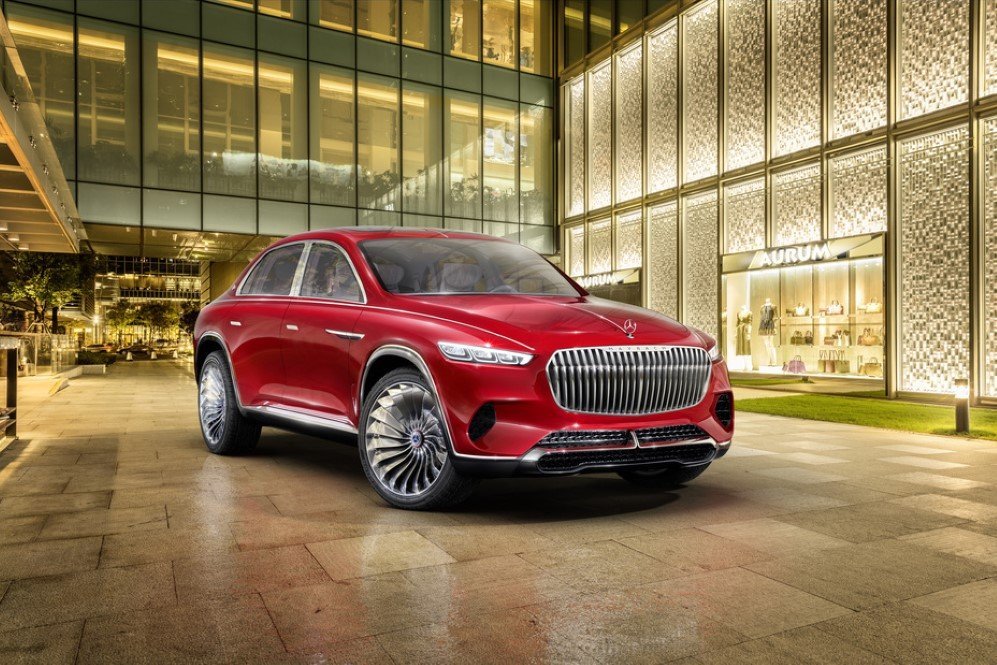 People never see SUVs from a luxurious point of view because of their use as a family transportation vehicle. However, Mercedes is here to change that perception. Their new S-class doubles as a car and a sports automobile. How? Keep on reading to curb your curiosity!

Even though Mercedes claims the Vision Mercedes-Maybach Ultimate Luxury is one-of-a-kind; it is not. However, it is a very compelling with its deluxe design. The new SUV and sports car crossover has the traditional grille found in most Mercedes cars but does not contain the large MB emblem at the front. Instead, there is a small “Maybach” plate at the top. The hood of the car looks like any typical Mercedes with slightly rounded sides and distinct lines. 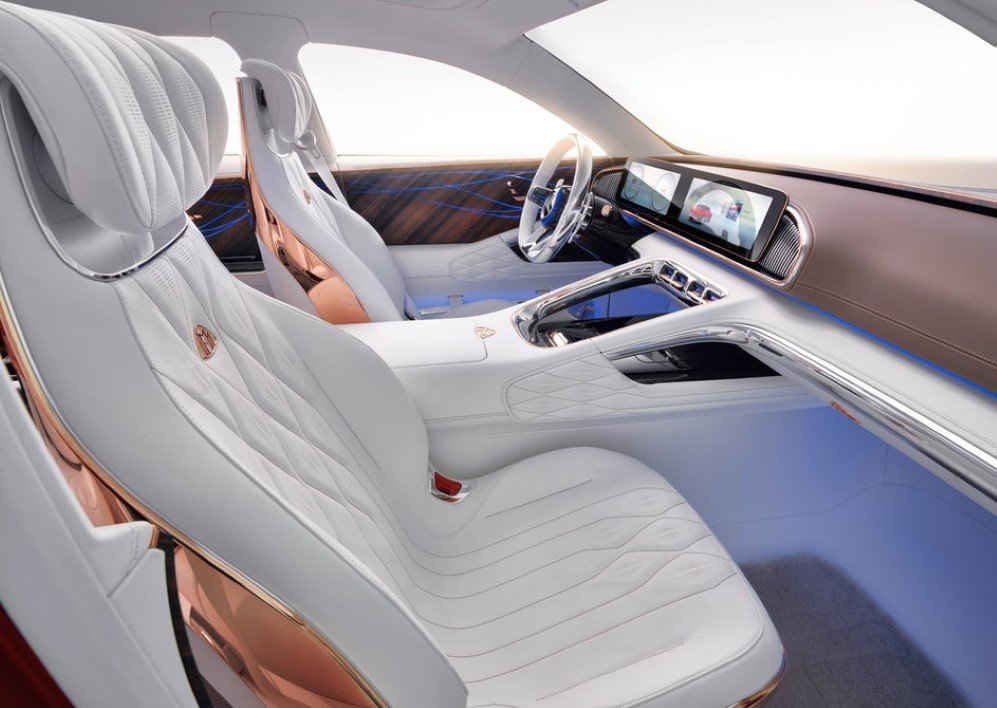 This electric car contains four motors that produce 750 horsepower collectively with an 80kWh battery back located under the floor. Furthermore, the SUV can reach a maximum of 155 mph and travels 200 miles before it needs charge. The combined charging system (CCS/Combo2) has a capacity of 350 kW, with a 60-mile range. 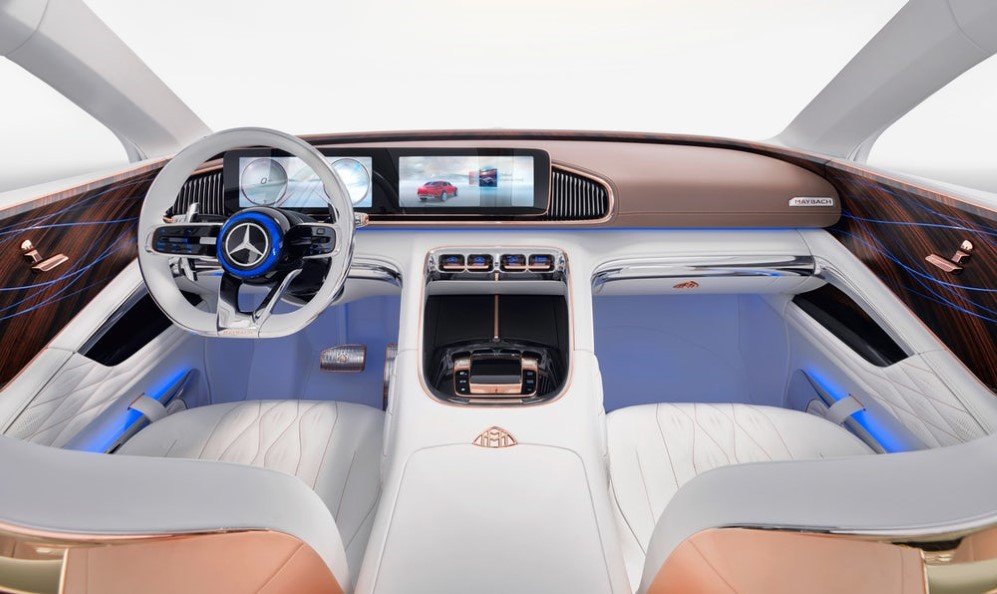 Unlike most SUVs, the S-class has less prominent front fenders, which make it look like a Sedan. The broad and tall wheel arches still keep the image of a crossover alive. Furthermore, the body and greenhouse are very Sedan-like, containing a midline greenhouse edge, close-cut beltline and a sharply curved roof. The fender at the back is very prominent but not rounded or bulging and the sedan form remains prominent throughout the roofline and deck above. 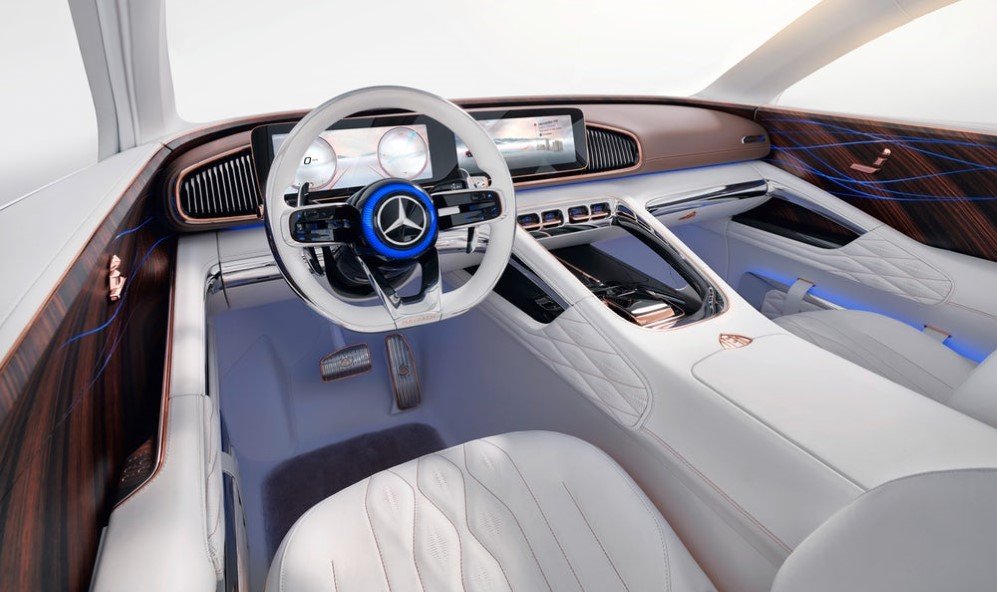 This Tiny Colombian Town Is Bursting With Vibrant Colours!

One might think outside of the Maybach is aesthetic. However, the inside is truly breathtaking. The front part of the interior contains continuous lines that flow from the dashboard to door. Although, the open center console looks a little awkward but the strong architectural orientation makes it one-of-a-kind. It extends all the way to the back and is equipped with a built-in heated ebony tea area. Two 12.3-inch screens extend over the dash and each has a different purpose-one as a digital dash and the other as an infotainment center. 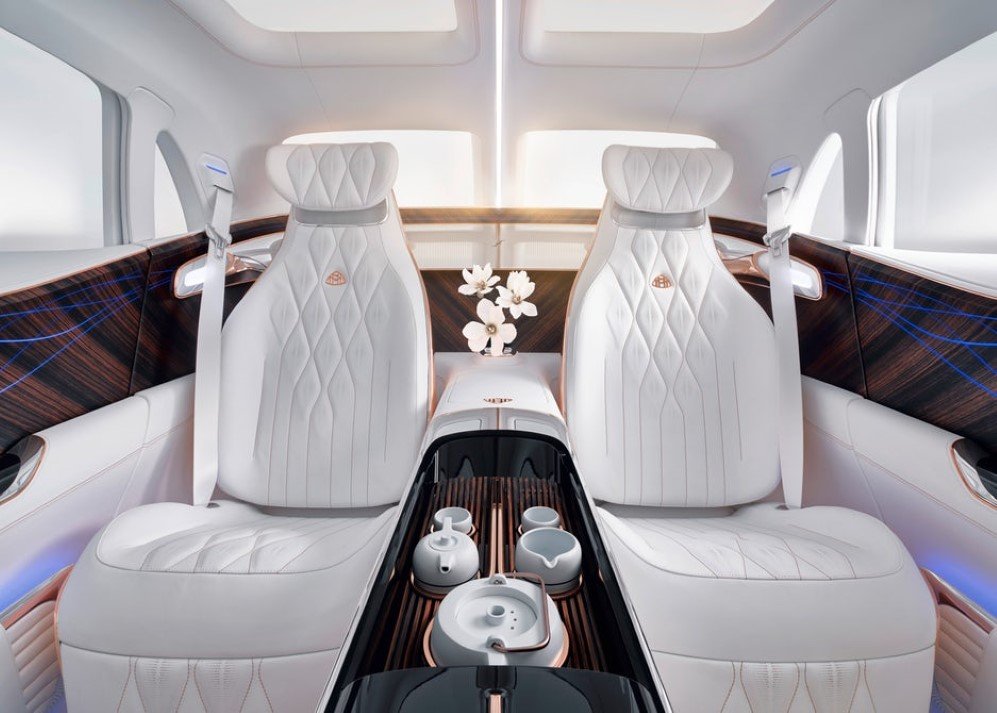 However, the real luxury is at the rear end of the interior. Since Mercedes intended the car to be chauffer driven, the designers took extra special care while designing the back seats. There is extra leg-room-as compared to the front seats-and the elevation in the seats give the rider a sense of ownership while sitting. The wood, fine leather and warm ambiance give the passenger a sense of peace and tranquility, which helps them take a break from the hustle and bustle in the outside world. 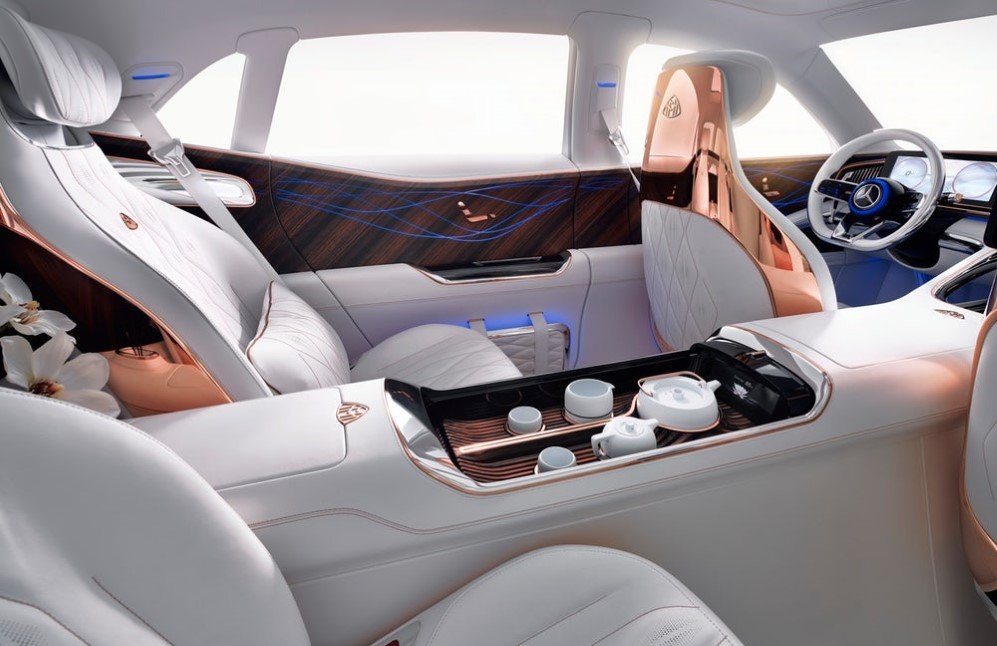 It may seem weird that the German company is making its car debut in China; but it seems like the ideal location. The city of Hangzhou contains the largest Maybach showroom in the world. Not only that, China is continuously excelling to become the world’s largest region in terms of car dealership and has outshined USA and the European Union. Furthermore, there is room to grow given that China is highly populated and especially since the government is trying to eradicate carbon emissions on the roads. The biggest bonus is that China contains a huge market of luxury consumers who want the largest and best facilities in their vehicles.

Let’s hope the roads in China aren’t too bumpy to cause the tea to spill!

Ever imagined chocolate could look like this? The new ‘Ruby’ chocolate is naturally pink!

Thanks to our excessive use, bacteria are now resisting antibiotics