Even the extreme aviophobes will agree that air travel is by far the safest mode of transportation and the recent facts released by AirlineRatings confirms that the past year has been the safest one in the history of commercial aviation.

Dorm Walls Of A Parisian University Turned Into A Canvas For…

However, not every commercial airline is as reliable for transportation as the other. AirlineRatings recently released a list of safest airlines for 2017. A total of 425 airlines around the world were scored on several parameters such as the fatality record of last 10 years, international regulations, compliance with International Civil Aviation Organization’s safety guidelines and their position on the International Air Transport Association (IATA) safety audit.

Virgin Australia was founded in 1999 by Richard Branson as a carrier airline and transformed into a commercial passenger airline in 2011. The Australian airline has suffered from no fatal crashes or accidents ever in its history. 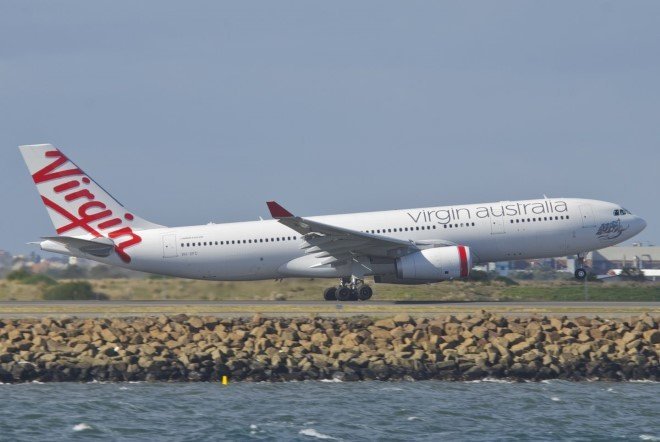 Etihad Airways is not a very old name in commercial aviation but certainly one of the most reputed one. It has been only a decade since the establishment of the Abu Dhabi based airline but Etihad Airways has been successful at maintaining a crash free history. 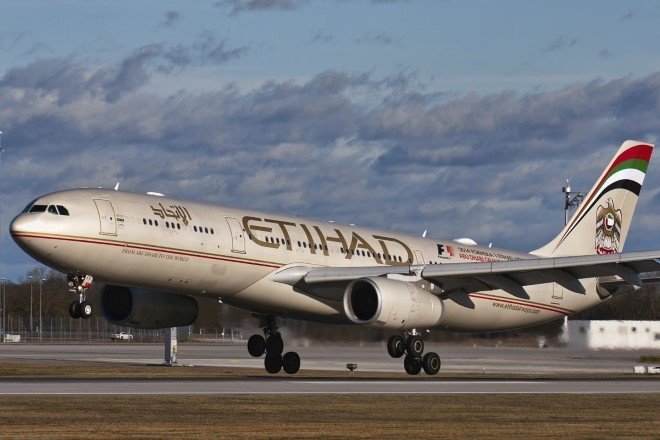 The Atlantic based Delta Air Lines is the second biggest name in the world of aviation. The company has more than 800 aircrafts and not a single fatal incident has happened in the past two decades. 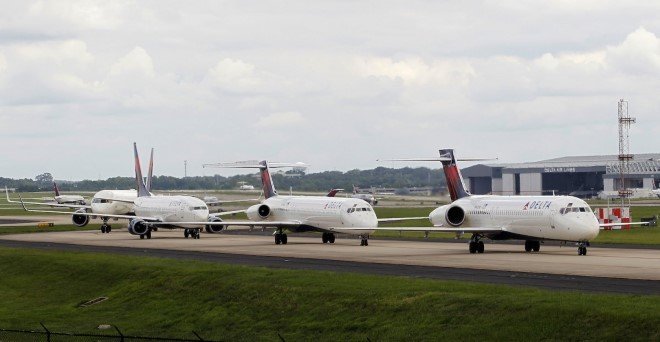 German airline, Lufthansa has been the safest and one of the best long haul airline. The airline was founded in 1955 but has had a clean accident free slate since 1993. 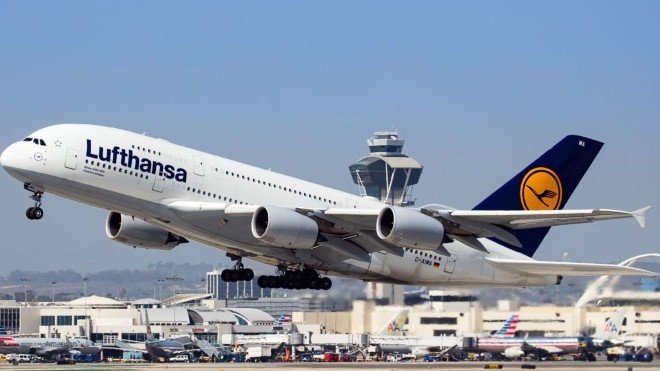 Singapore Airlines have not had any accident since the last 17 years and is famous for its excellent services. The Asia based airline is one of the safest in the world due to its efficient operations. 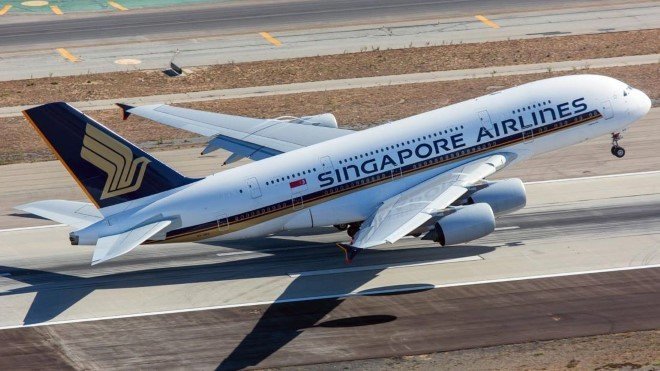 EVA Air is one of the best airlines in Asia for long-haul flights and rightly so, as it has not faced any major accident since its establishment in 1988. Taiwan’s airline has managed to provide an amazing service to its passenger without compromising on its safety at all . 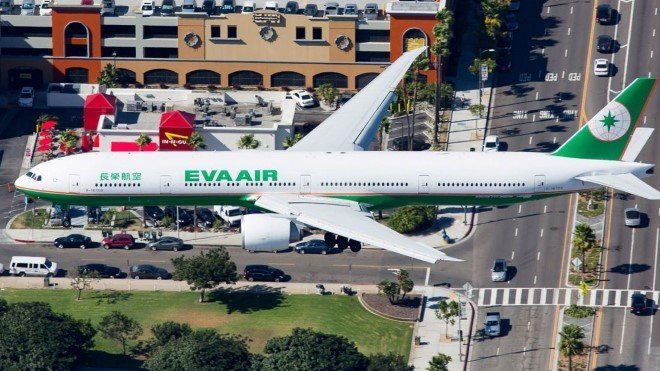 Japanese carrier, All Nippon Airways is known for its extremely great services. The airline has been one of the most consistent and the safest one with not a single fatal accident since the past 45 years. 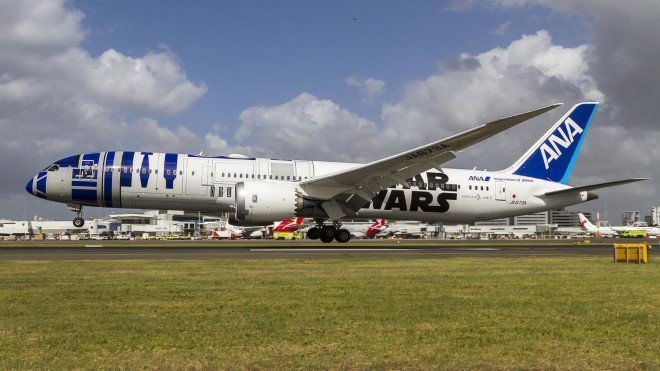 United Airlines came into the world of aviation as a result of the merger between United and Continental airlines. The Chicago based airline has been accident free for over 20 years and is one of the most trusted commercial airline in North America. 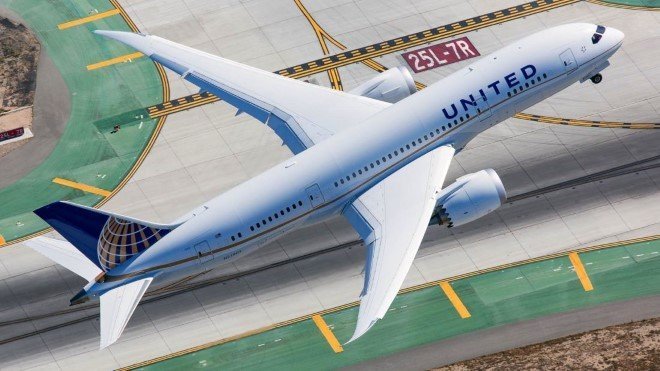 Air New Zealand did suffer from its fair share of financial crisis during the early 2000’s but has managed to stay far from any accidents since the past few decades. The airline has maintained its position of the best carrier for three consecutive years. 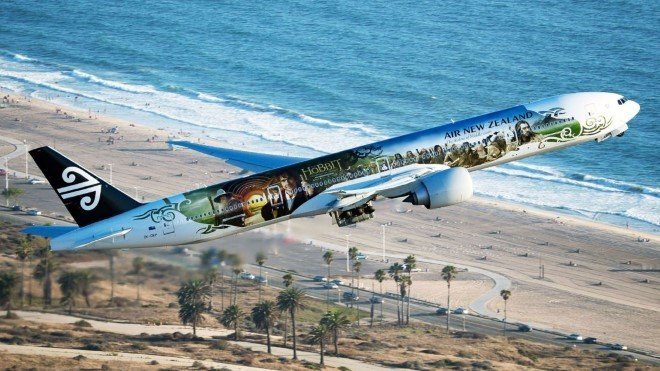 Qantas has been one of the oldest airline and has had the cleanest record of 96 years in the business with no fatal crash history. The Australia based airline is definitely the safest name in the world of aviation. 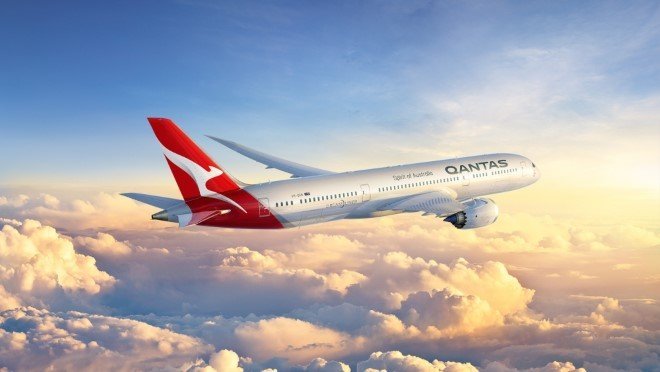