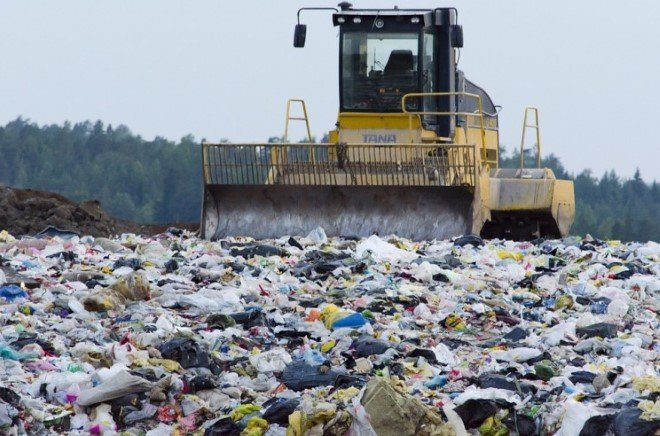 As we all know that plastic is a menace that refuses to degrade. It covers up landfills, floats on oceans for years and produces harmful chemicals when it burns.

According to research, plastic takes almost a thousand years to degenerate. The situation gets worse as we have produced almost 8.3 billion tonnes of plastic since when we started producing it only 65 years ago!  Now almost 70% of that plastic lies in landfills. 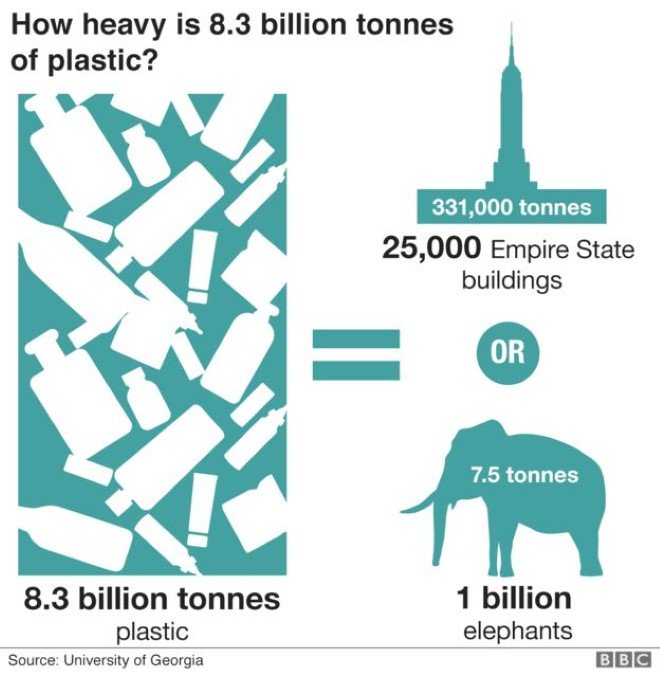 We produced 311 million tonnes of plastic waste in the year 2014 alone and it is expected to swell up to 1,124 million tonnes by the year 2050. Nevertheless, worry not! We might have found the solution to this problem. Scientists in Pakistan found the most unlikely little helper that can degrade plastic into nothingness. A fungus that goes by the name of Aspergillus Tubingensis is a tinier-than-plastic creature that devours on the menace we have created for ourselves. 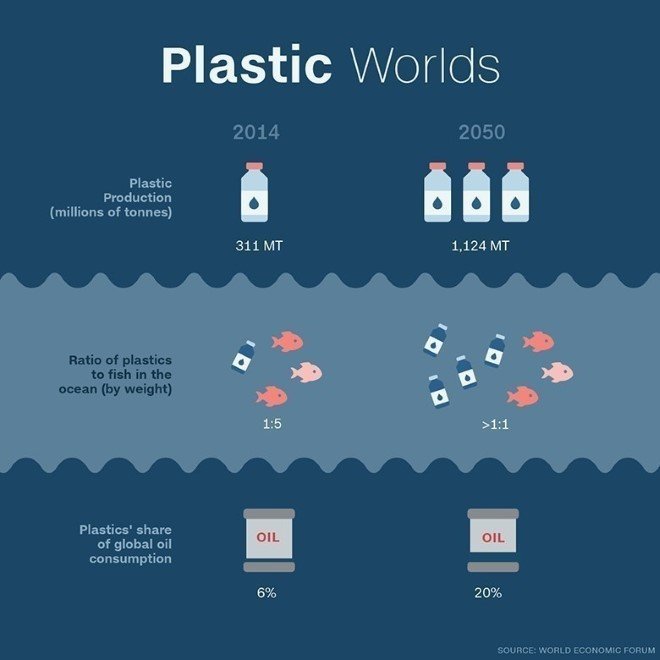 Hyundai is introducing fingerprint scanners to its new cars…

To understand our plastic devouring soil fungus we must first understand the basics of plastic. Plastic is a xenobiotic. This means that it exists only because humans created it, which further implies that there is little to no mechanism to degrade it naturally. Furthermore, plastic is made by binding a chain of molecules containing mainly carbon and hydrogen and sometimes oxygen, nitrogen, sulfur, chlorine or silicon-which are called polymers. These polymers exist in many forms such as polyethylene, polystyrene and polypropylene. 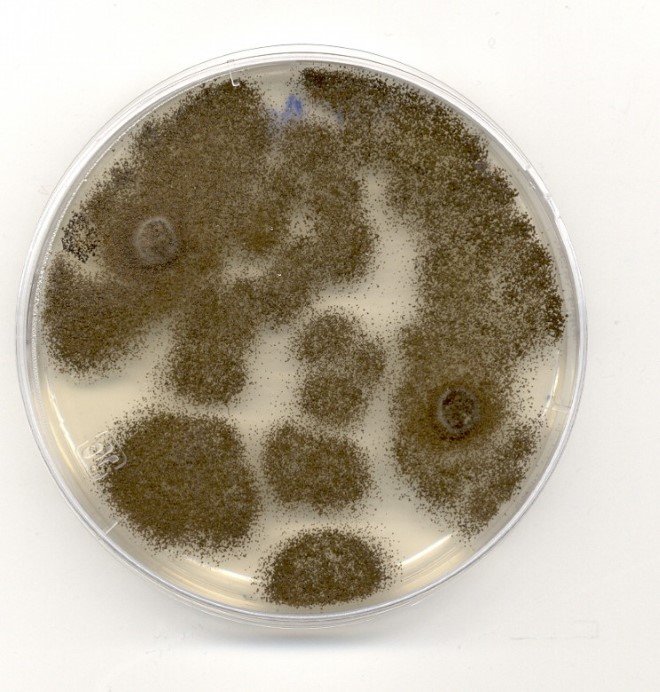 Now that we are clear on what plastics really are. Let’s look into the technical bits of the study “Biodegradation of Polyester Polyurethane by Aspergillus Tubingensis” which was conducted by team of researchers led by Dr Sehroon Khan of the World Agroforestry Centre and Kunming Institute of Biology. The scientist wanted to investigate whether there is a possibility of anything existing that could feed on plastic the same way some organisms feed on dead plants. After coming across this soil-dwelling fungus, they found the basic function of Aspergillus Tubingensis revolves around colonizing plastic itself! This means that it deteriorates the chemical bonds within the polymers of the plastic by releasing a special kind of enzyme. 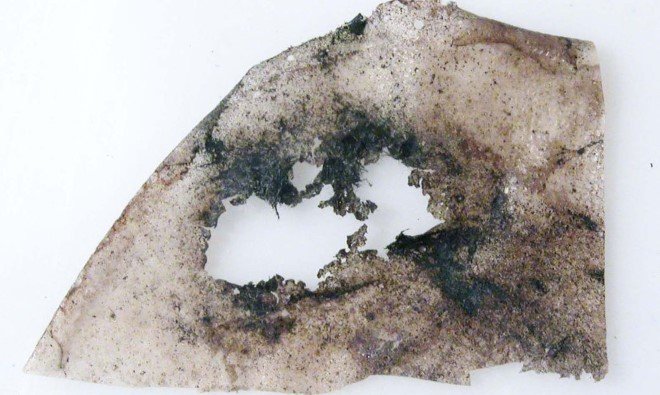 A portion of plastic broken down by the fungus Aspergillus Tubingensis

The best part about this fungus is that it does not even take that long to degrade the plastic. Researchers found that a significant amount of plastic was degraded just within a few weeks! Through optimization of various factors, it is positive that the plastic degradation rate will not only be faster but the amount degraded will also be much greater. We can’t wait for the day that our plastic-filled waste streams will finally be void of any of this carcinogenic product!

Can you find these Emojis hidden in the classic London landmarks?