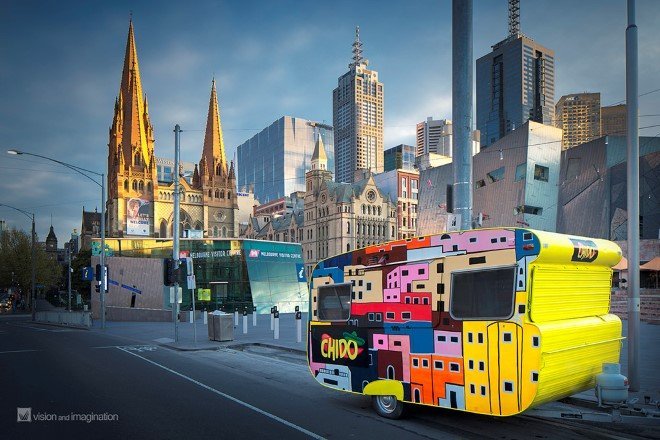 The Economist Intelligence Unit (EIU) recently conducted a survey to determine the top cities of the world to live in and released its annual Global Livability Ranking for the year 2015. Around 140 cities were judged worldwide on more than 30 parameters including stability, healthcare, culture and environment, education and infrastructure.

The top 10 chart reflected that, most of the honours for the most liveable cities of the world were swept by the cities from Australia and Canada. 7 out of 10 spots belong to Canada and Australia combined. The other 3 spots are held by cities from Austria, Finland and New Zealand.

Apart from countries, want to know more about the cities that made it to top 10? Here are the 10 most liveable cities of the world for 2015, according to the Economic Intelligence Unit.

Auckland is the largest commercial centre of the country housing one third of the country’s population. Auckland scored a perfect 100 in education. 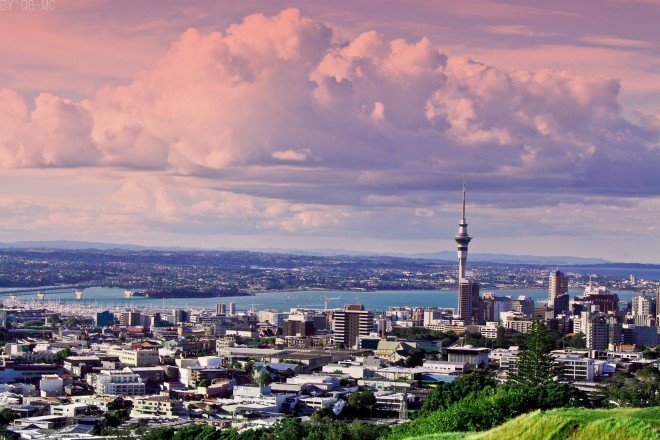 Perth is the capital and largest city of Western Australia. It is the fourth-most populous city in Australia, with an estimated population of 2.02 million. Perth scored a perfect 100 in parameters of healthcare, education and infrastructure. 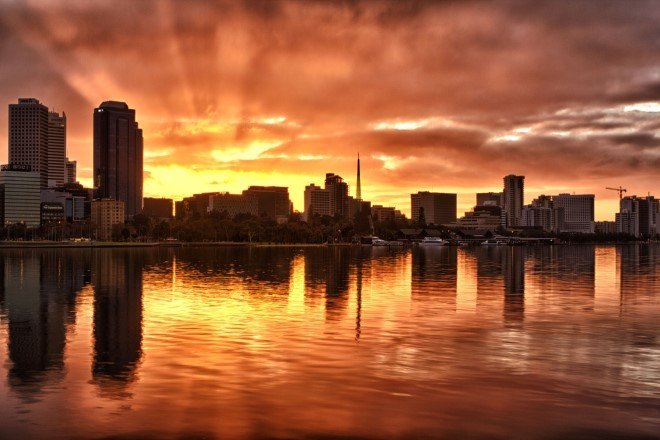 Helsinki has recently grown into a major European hub for start-ups. The gaming sector in Finland recorded a combined revenue of approximately €1 billion in 2013. Over 50% of Finland’s imports go through Helsinki. The city scored high on factors of stability (100) and healthcare (100). 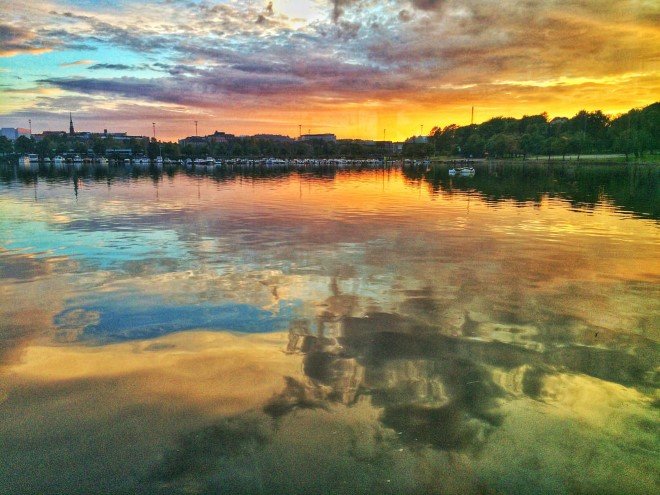 The capital of Australian state New South Wales, Sydney is a major centre for information and communications technology in Australia. Sydney scored high on infrastructure (100) and education (100). 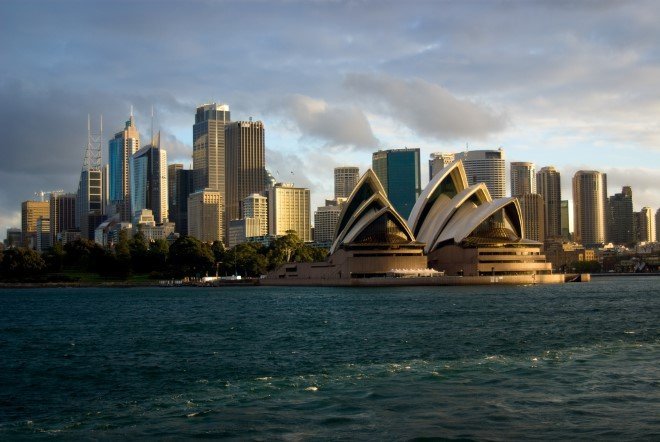 Calgary is home to some of the major Canadian and global energy companies, with the highest personal income per capita among major Canadian cities. Calgary scored perfect 100s in stability and education department.

Best Places to Visit in Europe 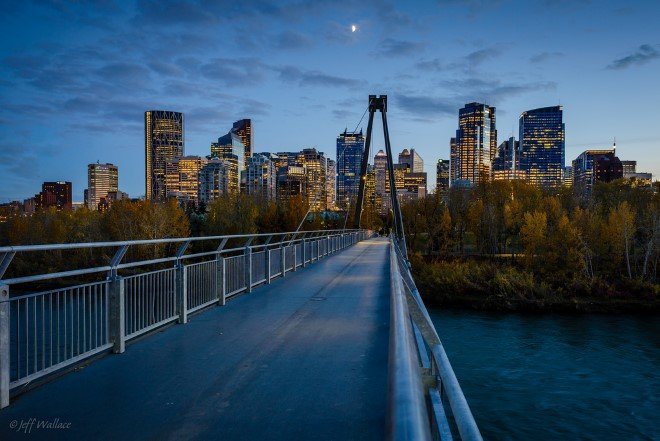 Adelaide is the capital city of the state of South Australia, and the fifth largest city of Australia. Adelaide’s largest employment sectors are health care and social assistance. Apart from that, Accommodation and food services has seen the largest positive change in employee number in the recent years. Adelaide scored a perfect 100 in education and healthcare. 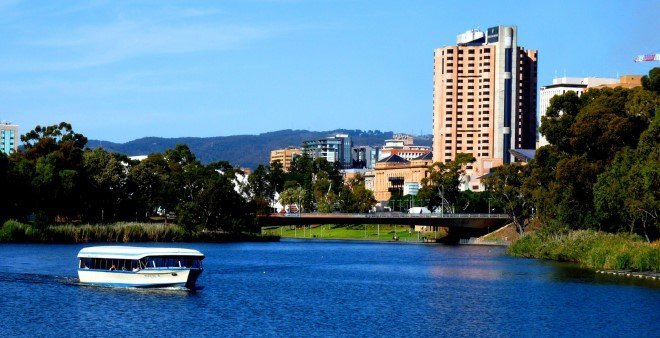 Toronto, the most populous city in Canada is a leading international centre of business, finance, arts, and culture. Well known for its famous CN Tower, Toronto is home to numerous skyscrapers and high-rise buildings. Scoring high on stability (100) and education (100), Toronto is placed among the Global Leaders in the Global Financial Centres Index. 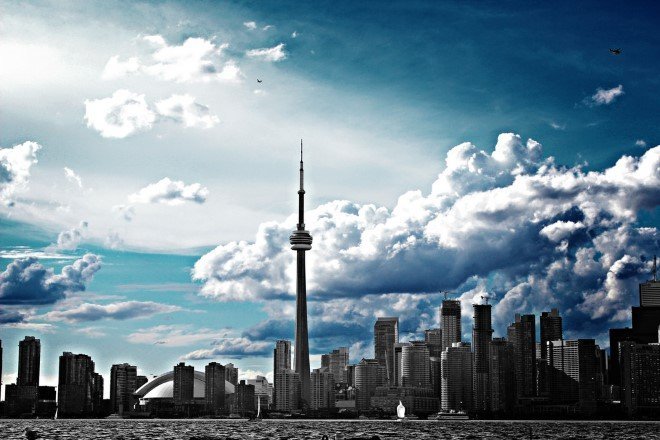 Vancouver has the third-largest film industry in North America. Scoring perfect 100s in healthcare and education, Vancouver is the first city to rank among the top-ten of the world’s most liveable cities for five consecutive years. 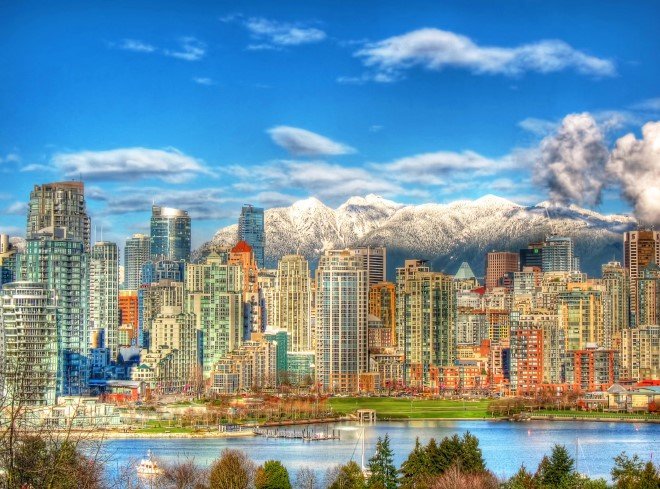 Vienna is a popular tourist destination and serves as a backbone to Austria’s most important and fastest-growing tourism industry. Vienna is home to a large proportion of Austria’s public employees, and civil servants. Vienna received perfect scores for healthcare (100), education (100), and infrastructure (100) and is the second most liveable city of the world.

Melbourne is referred to as the “cultural capital of Australia”. Melbourne Melbourne a city known for its incredible coffee and rather endearing love of trees rates highly in education, entertainment, healthcare, research and development, tourism and sport, making it the world’s most liveable city for the fifth year in a row.