This splendid underground Polish Church is made entirely of rock salt 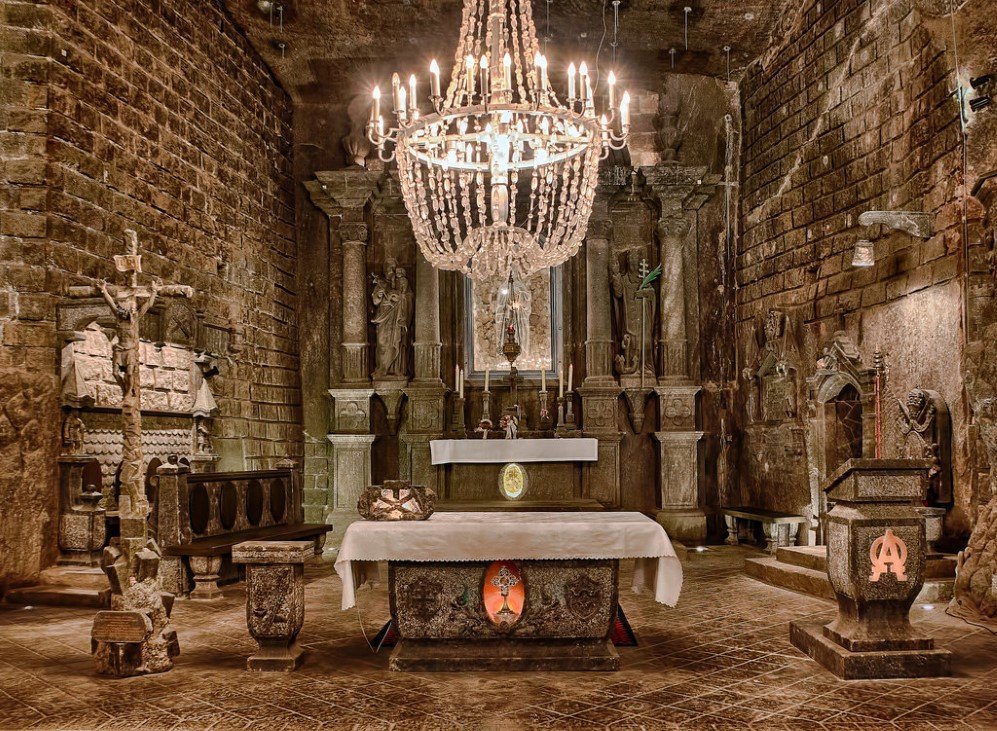 “Miners were always very religious, due to the fact that they were working underground in constant danger, in darkness, and away from their families,” the mine’s website states. “They created underground chapels as places where they could pray, gain strength and energy before facing the challenges that awaited them and seek the protection of the patron saints of the underworld.”

RELATED: 10 Of The World’s Magnificent and Mesmerising Caves You’d Ever See

The church is settled 1000 feet below the town and since the Middle Ages, it has evolved into quite an exquisite shrine with four splendid chapels. All these chapels are majestically decorated with free-standing figures, sculptures, intricate furnishings and even crystal chandeliers, made up of rock salt completely. Witnessing its ethereal beauty, the church has been declared as a UNESCO World Heritage Site and attracts over 1.2 million visitors every year. 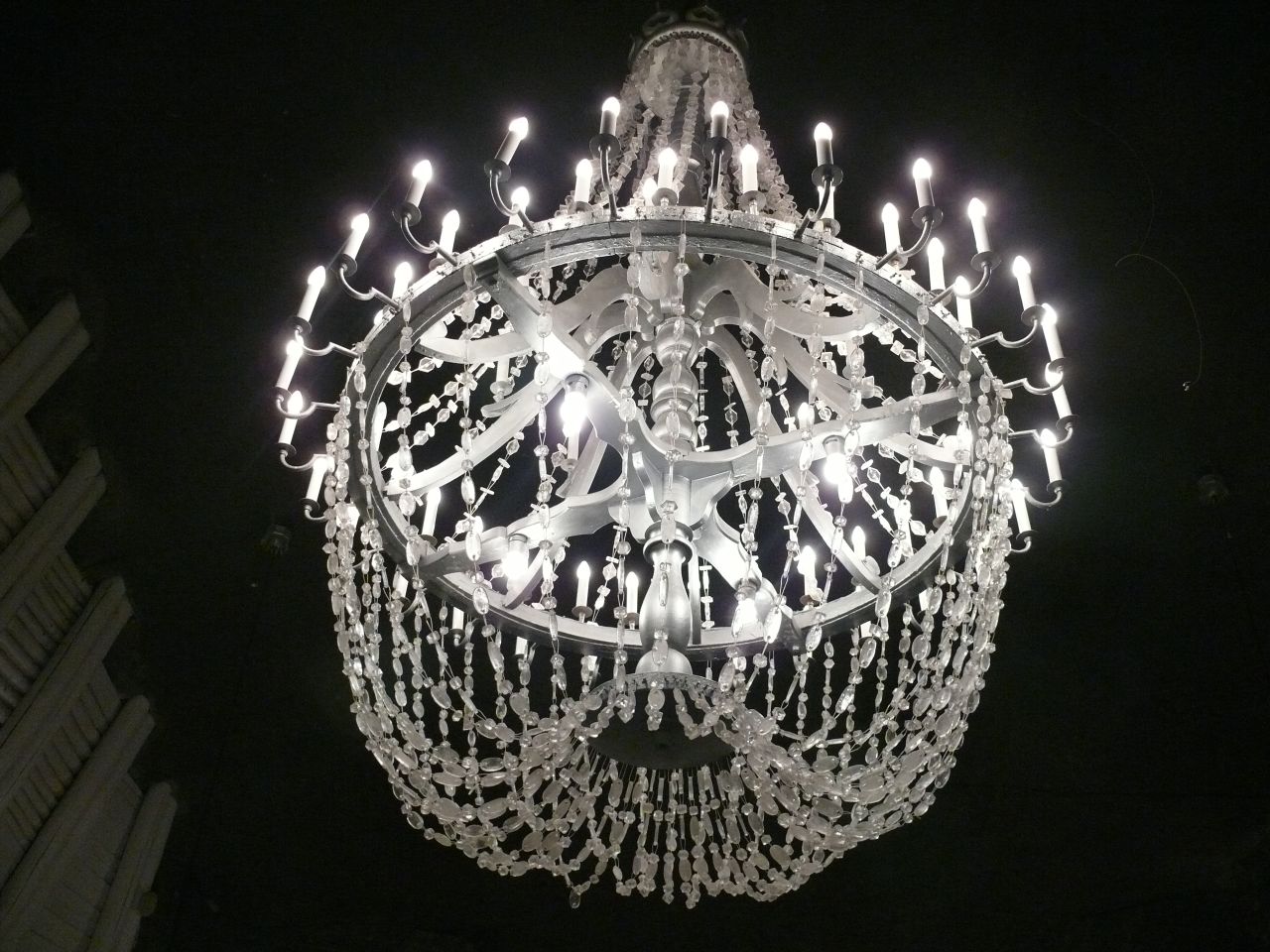 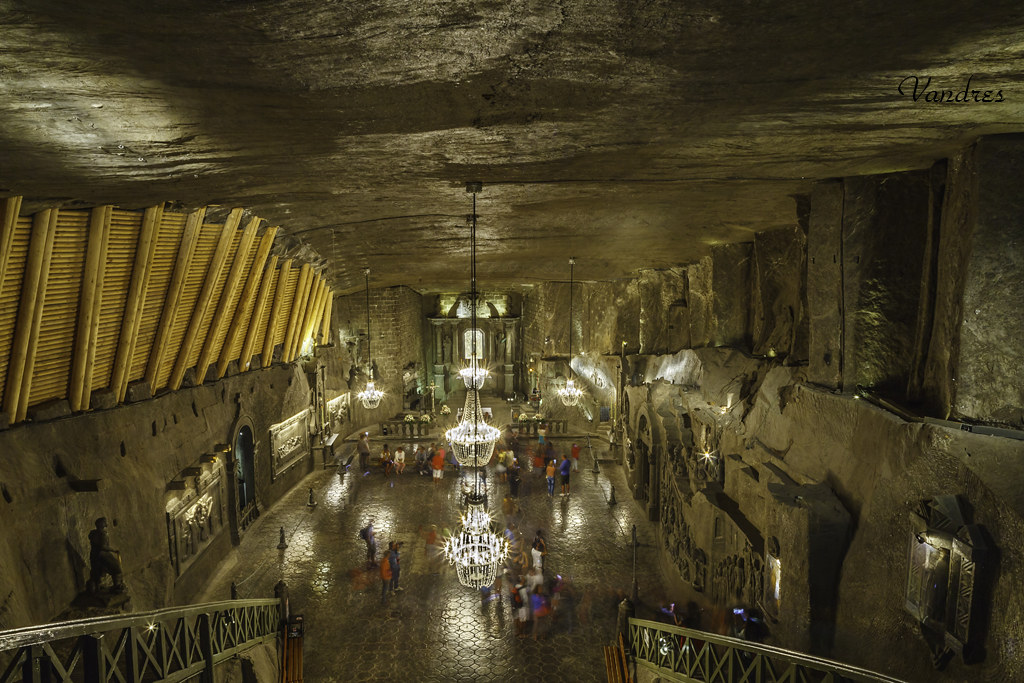 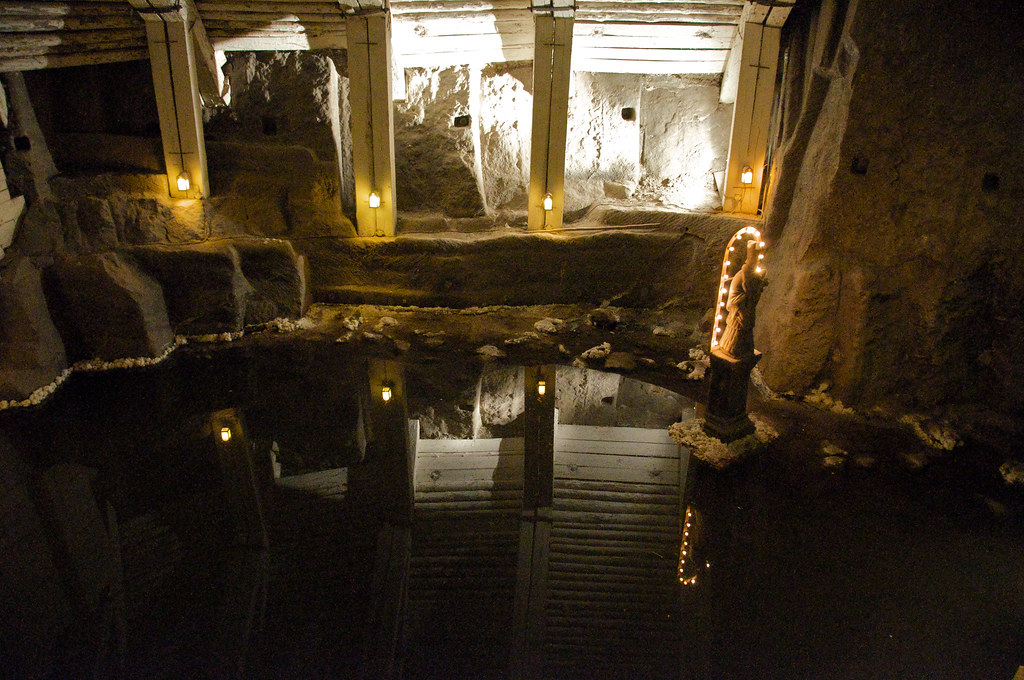 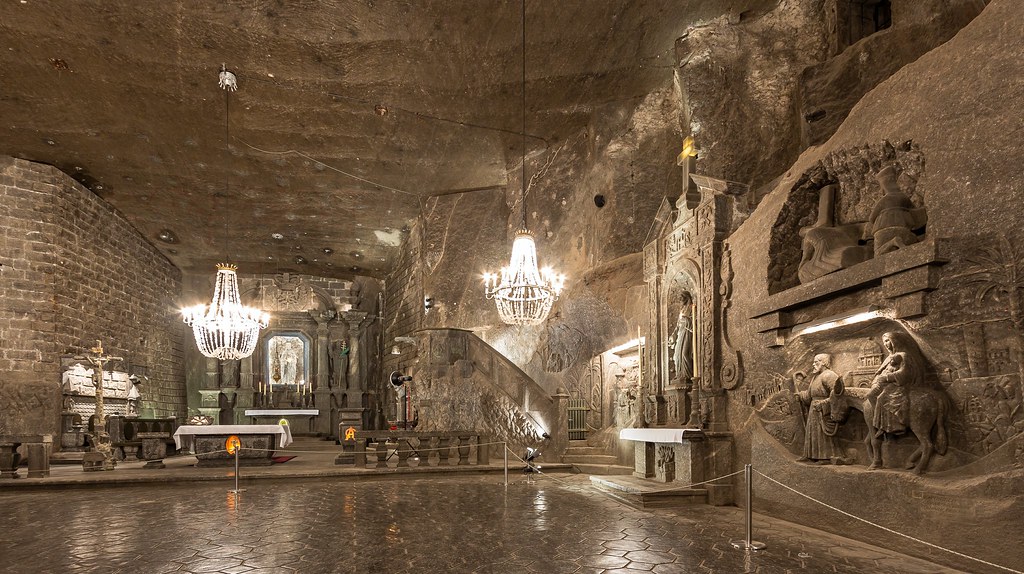 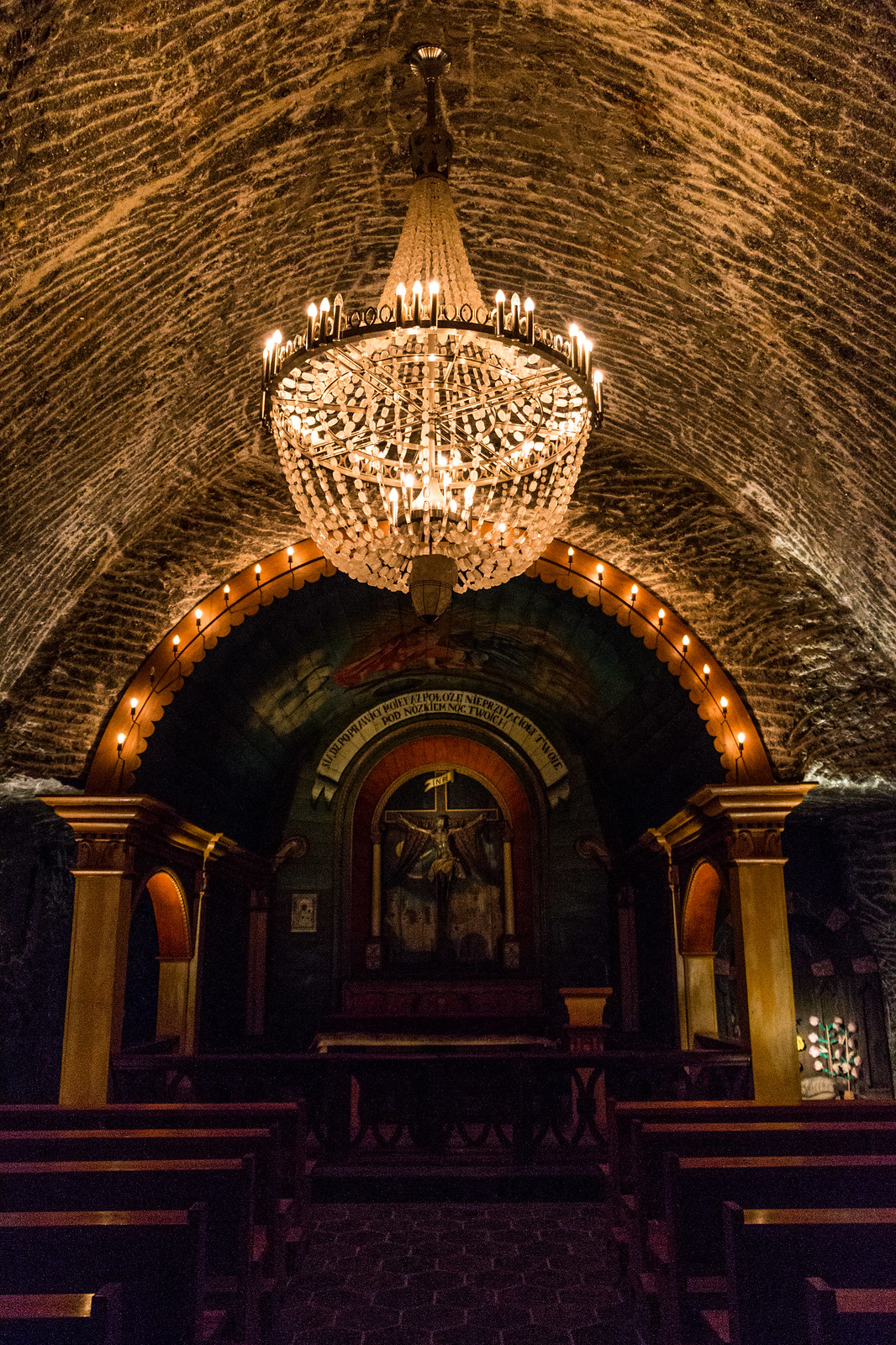 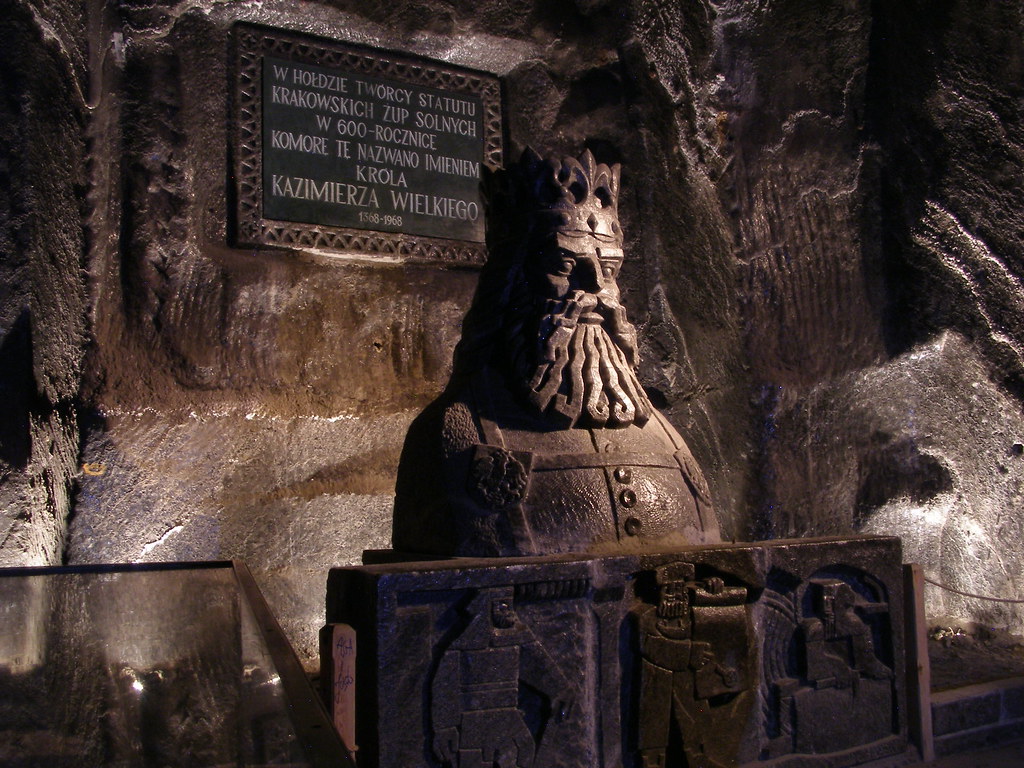 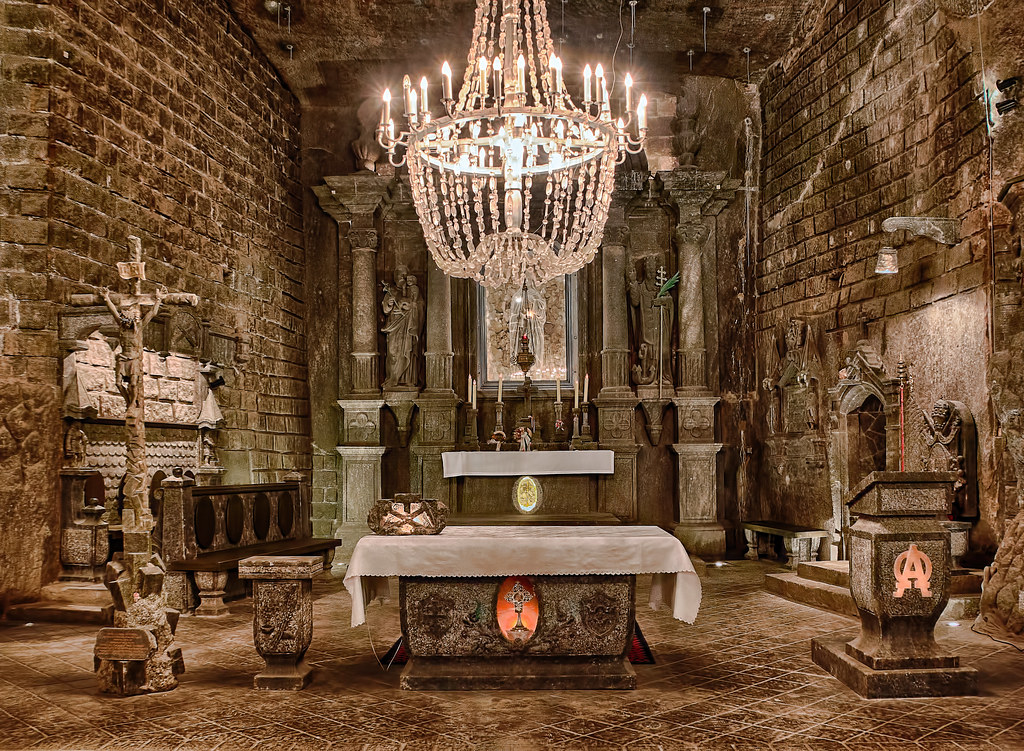 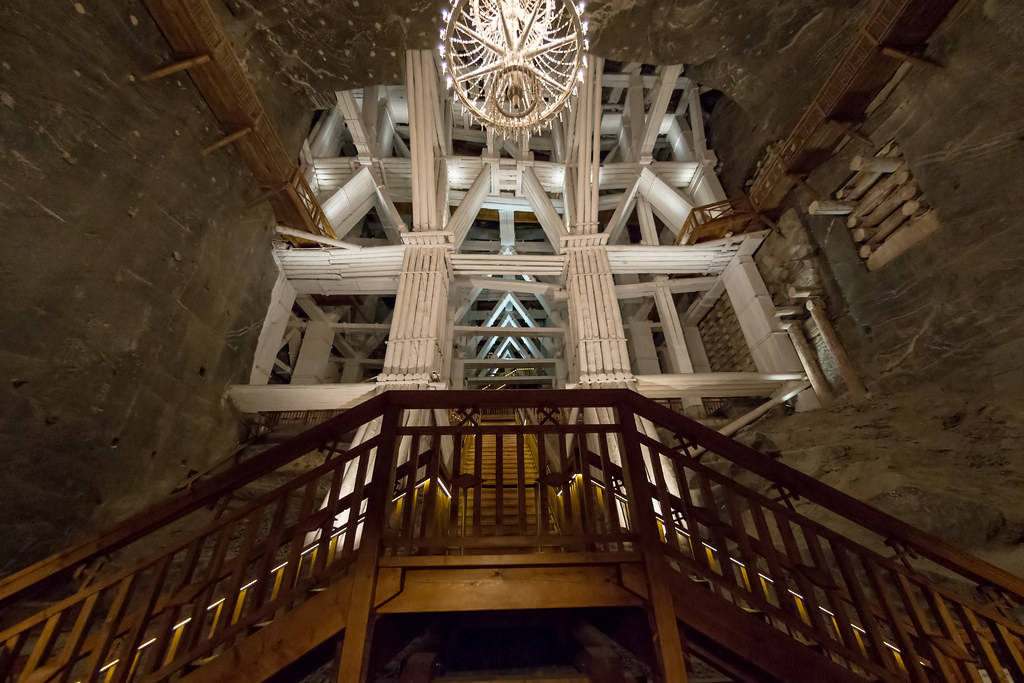 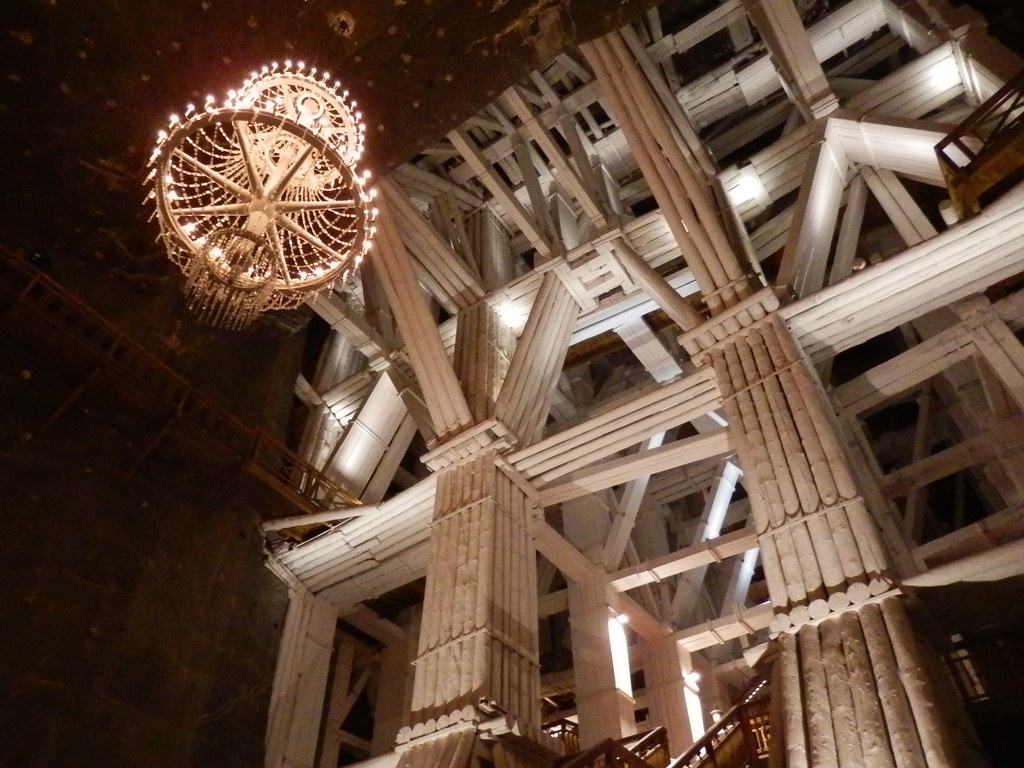 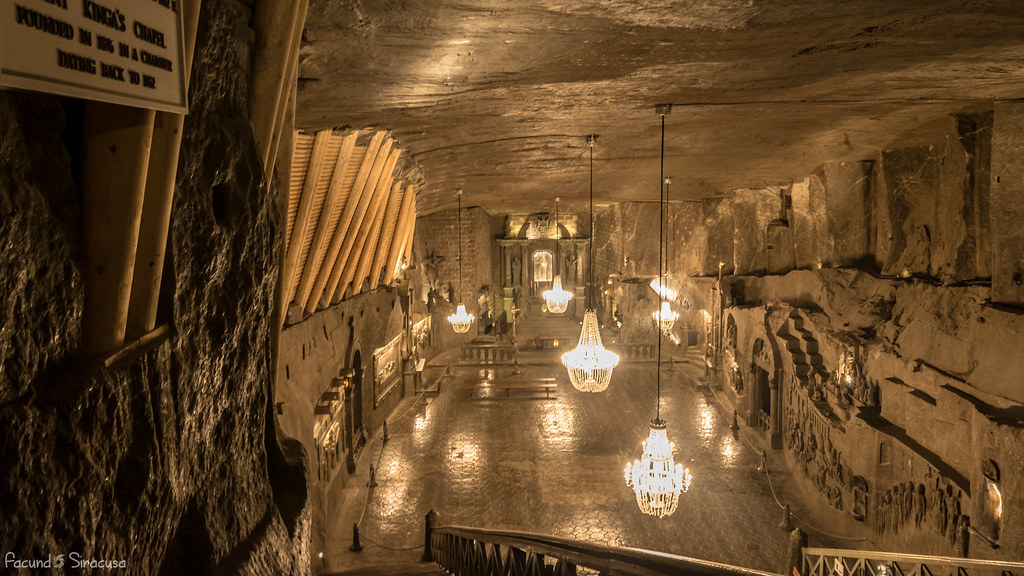 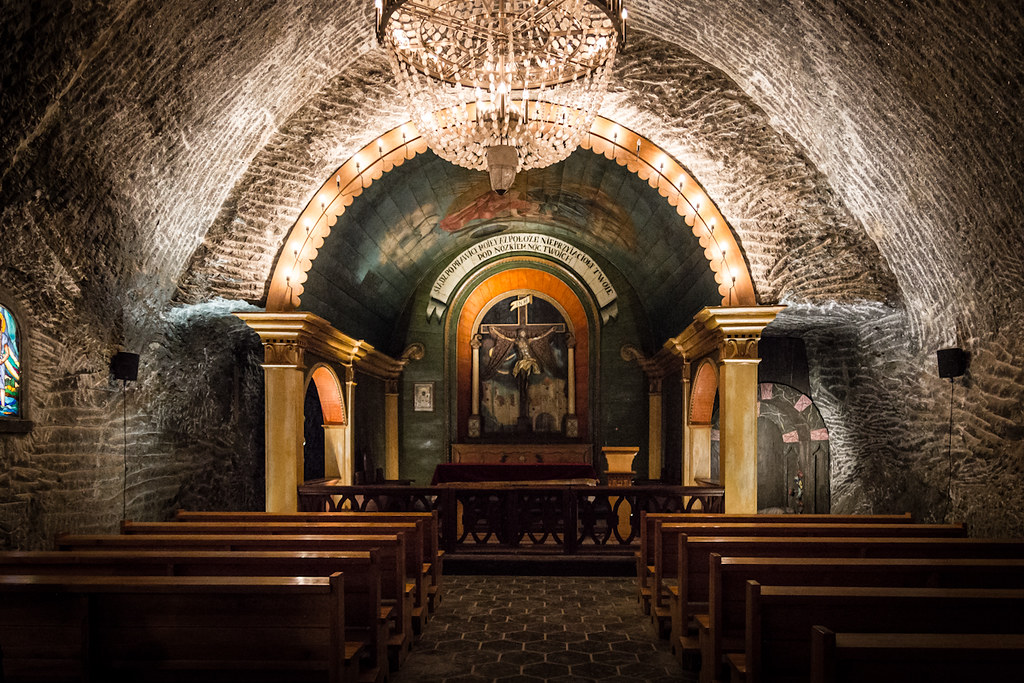 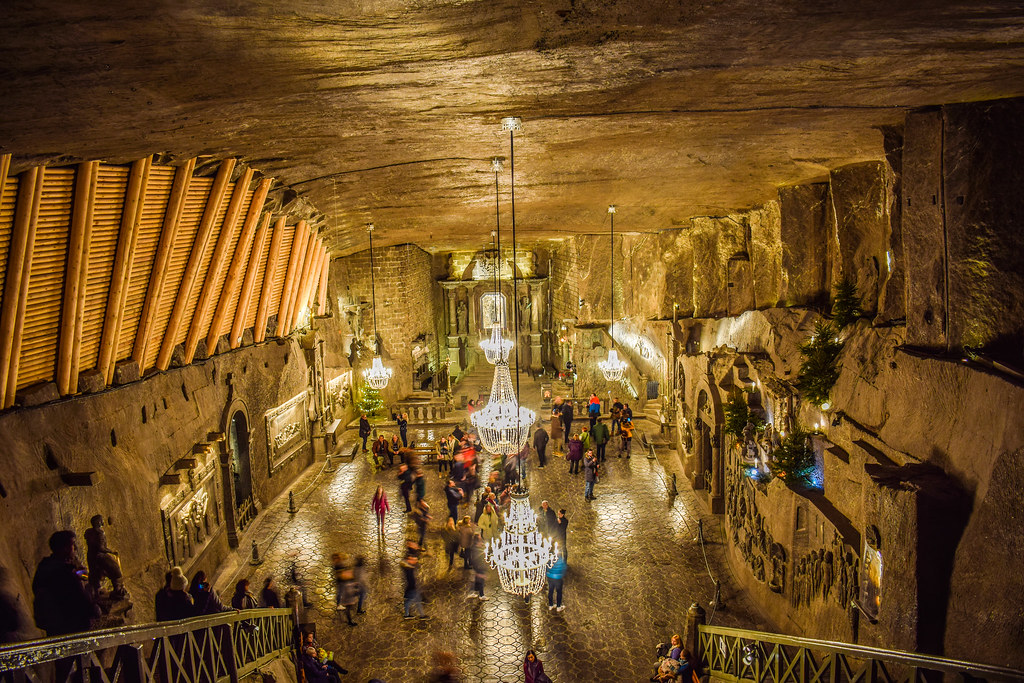 Mitsubishi has manufactured skylights for offices with aim of improving productivity