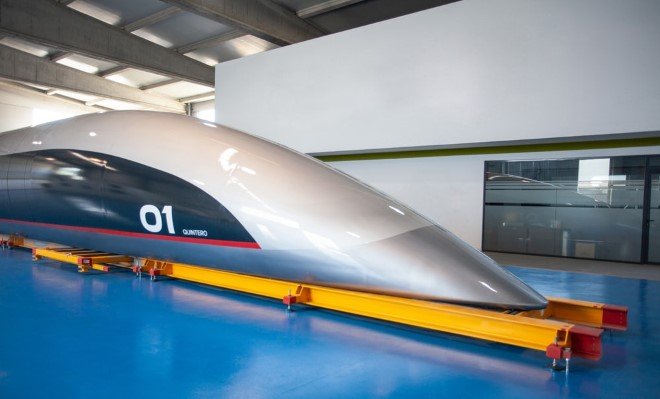 Ever since its inception five years ago, HyperloopTT has been researching on adding futuristic touches to contemporary transportation technologies. Recently, they finally showed-off their first ever model of a full-scale passenger pod at a ceremony in Spain, held to celebrate the company’s anniversary. According to the designers, their futuristic transport system will be accessible to passengers in 2019. 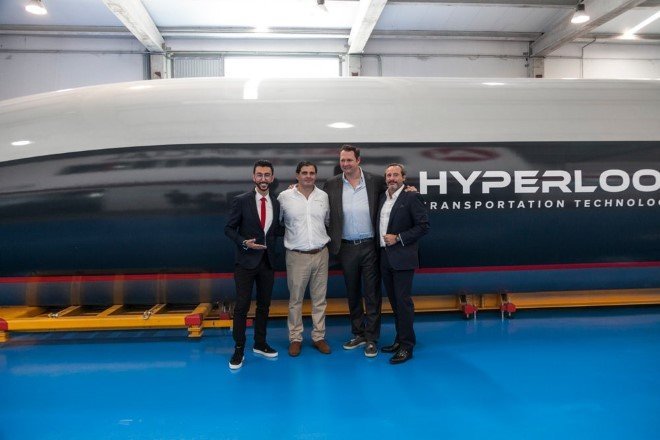 The Quintero One is primarily made from a composite material called Vibranium that was developed within the company’s manufacturing center. The vehicle measures 32 m (105 ft) long on the outside, while the inside extends to a length of 15 m (50 ft), while weighing almost 5 tons (11,000 lb).

After it’s unveiling in Spain, the capsule will be transported to HyperloopTT’s research and development center in Toulouse, France, where it will spend some time undergoing safety and speed tests. Bipop Gresta, HyperloopTT’s Chairman and co-founder hopes that after its test runs, the Quintero One will be ready for passenger use. The company has also ensured to follow government regulations with their safety certification guidelines and insurance frameworks, which would allow them easy access out onto the streets.

RELATED: ‘Cargospeed’ is a Hyperloop-technology for transporting goods at 1000km/h 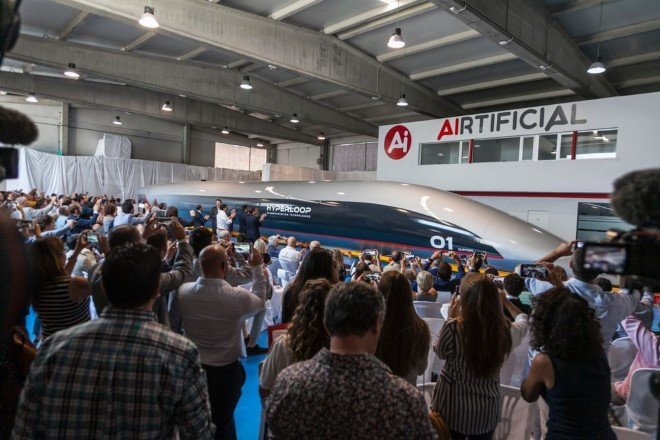 “The creation of this capsule represents over a year long journey of the best expertise in design, engineering, and the development of cutting edge materials,” said Dirk Ahlborn HyperloopTT co-founder and CEO. “In just five years we have solved and improved upon all of the technology needed for Hyperloop with our new levitation system, vacuum pumps, batteries, and smart composites. This capsule will be a part of one of the most efficient transportation systems ever made.” 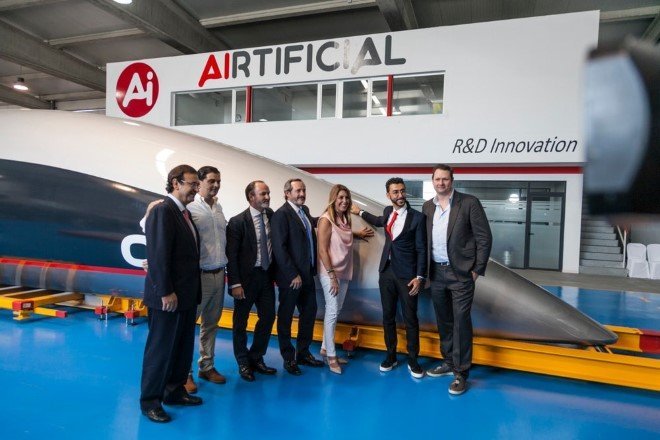 These images will show how your favourite snacks have always…

These aerial photographs will make you witness the grand…

Even though the makers are highly optimistic, one does wonder if they’re being too optimistic. Although there has been huge breakthrough in terms of modern transportation, with level five autonomous cars and whatnot, it still seems slightly early to release it out to the world so soon.

Their rivals Virgin Hyperloop One has revealed several models and managed to reach speeds of about 390 km/h (240 mph) on its own test track near Las Vegas. Given that a Hyperloop system aims to reach target speeds of 760 mph (1,223 km/h), and HyperloopTT hasn’t even started test runs, there is a lot to be done before they bridge the gap with their rival and obtain the target speeds.

Until another update comes out, all we can do is trust that the company know what they’re talking about and are secretly working on a much more advanced model.