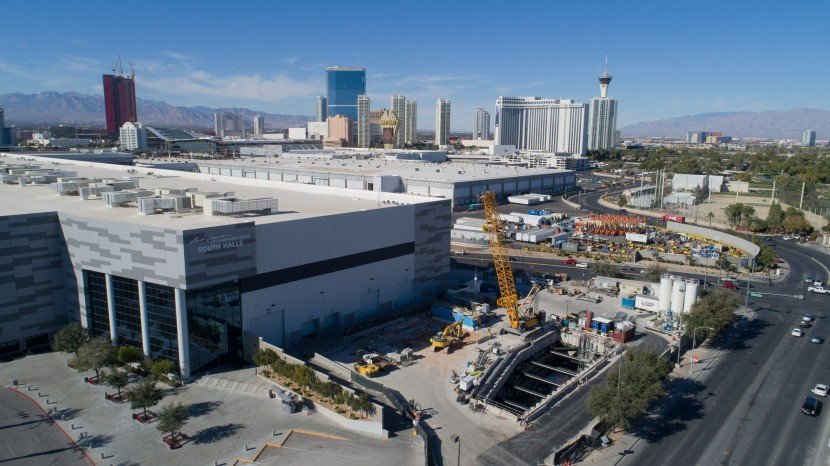 Boring Company by Elon Musk was a subsidiary of SpaceX until 2016, but then converted to an independent organization by Musk, in May 2018. The main goal for the company’s independence is to defeat the snail in a race or make transportation easier through tunnel pathways. It states its motto as “to solve the problem of soul-destroying traffic.”

The company might be new, but it has bagged major projects. In March 2020, Boring Company announced the construction of a tunnel for the Las Vegas Convention and Visitors Authority (LVCVA) which is a great initiative towards a better transport system in the city. Imagine a development underneath the Las Vegas Convention Center (LVCC), where the Consumer Electronics Show (CES) takes place. The tunnel is loop shaped in order to support the transportation of Autonomous Electric Vehicles (AEVs) which can carry up to 16 passengers at a time and are super fast, with a speed of around 150 miles per hour hence, guarantees a faster and more feasible way to travel from one place to another. The AEVs are to be designed by Tesla which will include Tesla Model X and Model 3 used mainly in most of their up coming projects. 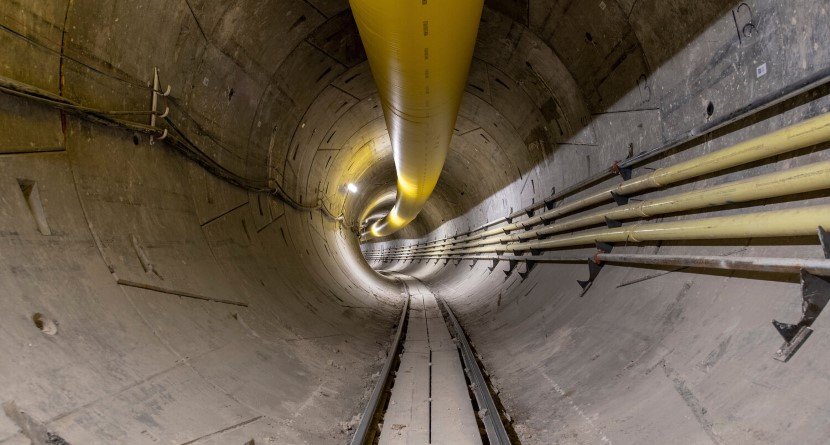 The company has finished excavating the first of the two tunnels which took almost three months of digging. As the work is being done 40 feet underground covering a vast area underneath requiring many workers and machinery. The project is a tough goal to achieve and is expected to cost USD 30-55 million.

The loop will be running underneath the Las Vegas Convention Center which has been named the ”LVCC Loop”. As per the tunnel plan, North, Central and South Halls of the convention center will be connected with each other through three connecting stations.

LVCC Loop is a part of larger Vegas Loop

The LVCC loop is a part of the larger Vegas Loop which doesn’t have its plan officially finalized at the moment, but will be covering the whole of Las Vegas from Fremont Street Experience to McCarran International Airport, while offering potential future route to Los Angeles.

Boring Company took to Twitter to make an important announcement

On 14th February, 2020, LVCVA posted a tweet on Twitter where the authority shared a video of excavation of first two tunnels of the LVCC loop finally getting completed. This tweet was then quoted by the Boring Company, with the caption “Breakthrough,” as they hinted towards a step into the future.

Currently, there is only one complete project by the Boring Company. This was the initial test tunnel, which was excavated in Hawthorne, CA. A test tunnel is mainly used to experiment and research potential ideas for other tunnels. The tunnel is 1.14 miles long and costs the company around USD 10 million.

Apart from these two, Boring Company has multiple other projects too, which include loops in Los Angeles, Chicago and one from Washington to Baltimore. These, however, are still in the initial stages of designing and approvals.