A recently improved vehicle, the SpaceX’s Crew Dragon is made to carry out flights with astronauts onboard to take them to the International Space Station. This is going to be the first crewed mission and it is scheduled to take off on 27th May. The liftoff will take place at Launch Complex 39A on top of a Falcon 9 rocket with NASA astronauts, Robert Behnken and Douglas Hurley.

Demo-2 is going to be the first manned mission being launched from America after the Space Shuttle retired in 2011. This is going to be the final test flight carried out by SpaceX in order to gain certification for carrying out regular flights to and from the International Space Station (ISS) to ferry crews. And while the Crew Dragon is doing its test rounds in the orbit, the spacecraft, rocket, launch pad, and operational capabilities would be tested here on Earth. SpaceX has been in the process of developing and converting the Dragon cargo capsule so it is now able to carry people when it only has been taking supplies to the ISS for years. 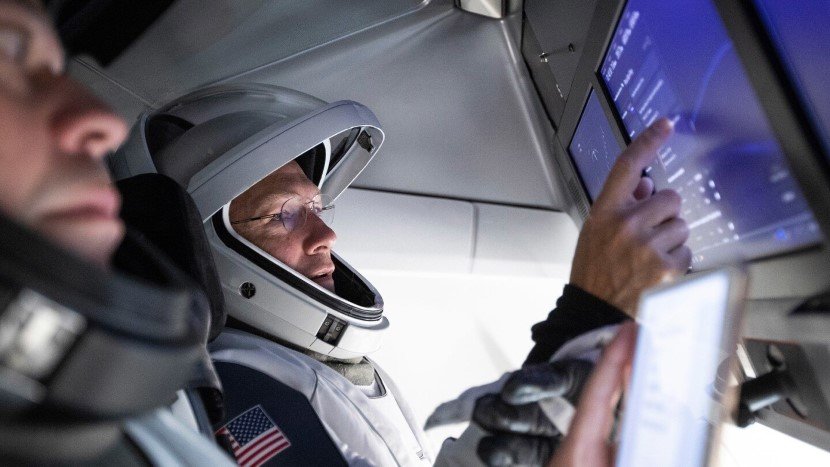 Once the Crew Dragon has made it to the orbit, all the spacecraft systems, including the maneuvering thrusters, display system, environmental and other control systems will be tested thoroughly. The craft  will reach and dock at the ISS after 24 hours of its launch. According to NASA, the docking and undocking of the space craft will be handled autonomously. However the crew of the Dragon and the space station will always be there to supervise the process.

The date of the launch is during extremely trying times caused by the COVID-19 pandemic and regardless of the fact that none or very few people are actually be on site to witness the launch, either way the the first crewed flight for the Crew Dragon is a huge deal for both NASA and SpaceX. This will make it the first instance in which the SpaceX would actually be sending people into space and it will also build credibility for the Crew Dragon proving that they are capable of carrying out regular flights to the ISS. This will also help to eliminate NASA’s dependence on Russia, which was the sole country with the ability of getting astronauts to the ISS. This mission has plenty at stake despite the unfortunate timing. 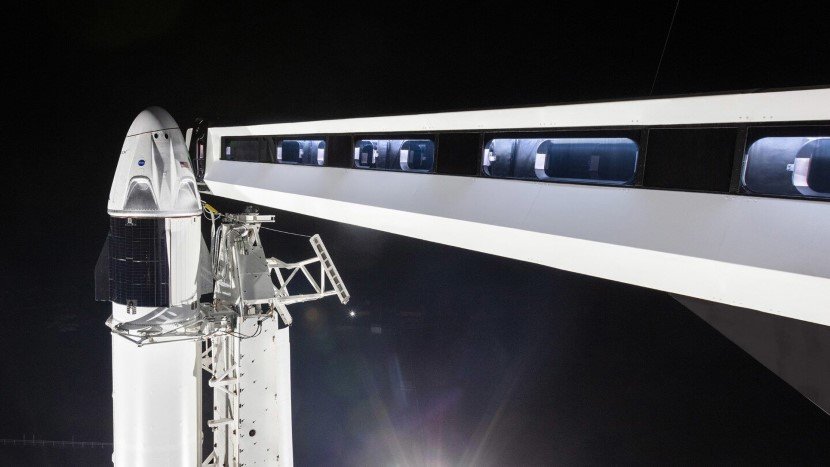 French artist made our summer dream come true with a mobile…

The launch is scheduled in Florida from NASA’s Kennedy Space Center in Cape Canaveral. Florida State has an order issued to stay at home while NASA has put in place mandatory telework policies for all its centers except for its essential workers. They have stated that they are monitoring the pandemic as they prepare to leave the station.

Robert Behnken and Douglas Hurley are going to be the joint operations commander of Demo-2 and the spacecraft commander respectively. According to NASA, both of them are well-experienced test pilots who have previously led multiple Space Shuttle missions. Crew Dragon’s approach to ISS, docking, undocking and the craft’s activities at ISS will all be managed by Behnken, while Hurley’s responsibilities would include launching, landing, and recovery. 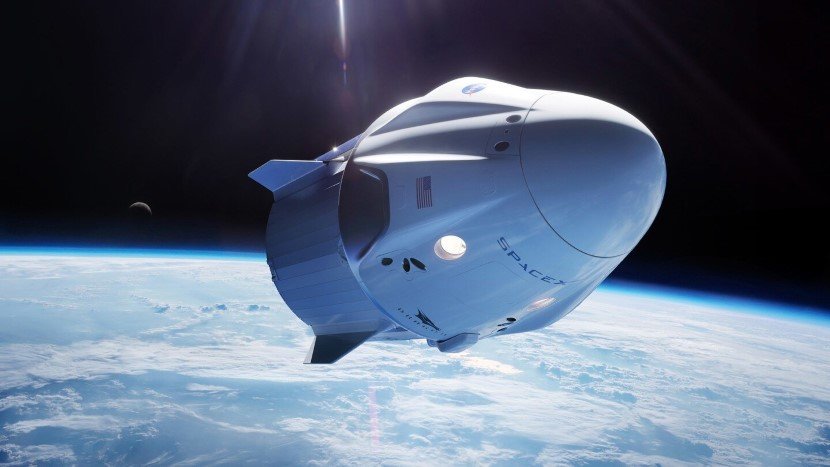 The crew will carry on its process of conducting tests on the spacecraft when docked at the ISS in addition to other research duties. The first official visit to the ISS does not have a confirm duration period as it all relies on how prepared the following commercial crew launch is. The duration for which the crew dragon is equipped to stay in the orbit is 210 days.

When Demo-2 reaches Earth from the station, the spacecraft will land at Florida coast. Here, the SpaceX Go Navigator recovery vessel will be used to receive the two astronauts, the capsules and to get them to Cape Canaveral.