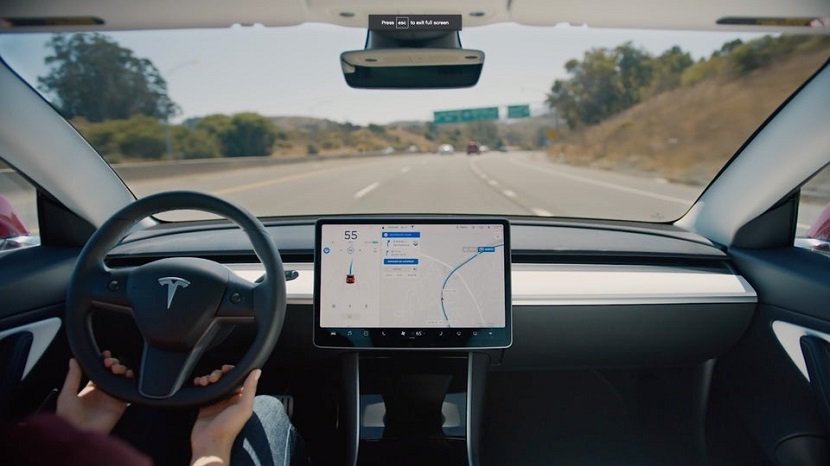 You no longer need to worry about blind spots or the extreme risks involved when changing lanes! Tesla has brought around yet another major update to its autopilot software making driving a much safer bet.

During October of last year, the ‘Navigate’ was introduced on the 9th Version of Tesla’s Autopilot driver-assist software. Through this feature, cars can undertake auto navigation from highway’s on-ramp to the off-ramp but require mechanical lane changing through the turn stalk. Now, the update allows the user to switch off the prompts from the Autopilot settings and undertake any lane changing without any interference. For safety purposes, the driver needs to have their hands on the steering wheel in order for the car to perform this task.

The drivers can also leave the settings in place and allow the car to change lanes only after they pull onto the stalk.

Next Generation Lumos Bicycle Helmet Aims To Save Lives

These Photographs Will Make You Believe In The Magic Of…

The car can also be programmed to change lanes on its own, but sends out an audio or visual signal when it does so. Another alternative that can be seen in the Teslas following August 2017 models is that the steering wheel will vibrate to indicate a change of lane. If the driver does not wish to do so, they can move the car’s turn signal or even hit cancel on their respective touch screens.

Tesla has taken a step further in its innovative functionalities with this feature. The introduction of the driverless car was a big revolution in itself and this feature has now aided to its stardom. The CEO, Elon Musk, revealed during the launch of the Tesla Model Y last month that the software is expected to be up and ready to ‘hit the roads’ by the end of the year!