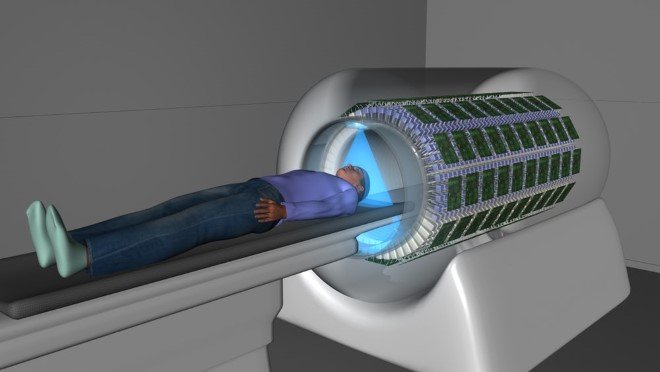 The world’s first complete body medical scanner, called EXPLORER, has produced its first set of images after over a decade of development. When compared with current PET scans, this astonishing imaging device scans the entire human body in 20-30 seconds and is 40 times faster than PET scans.

RELATED: Researchers Have Cracked A Way To Photograph People Behind The Walls 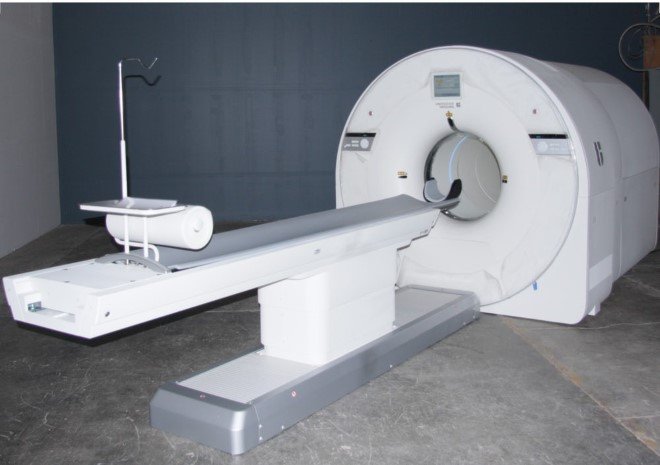 Scientists from UC Davis developed it in collaboration with engineers from United Imaging Healthcare (Shanghai-based). The human images from the very first scanner that have been revealed are regarded as nothing less than extraordinary. The research team for EXPLORER suggests that it could revolutionize both patient care and clinical research.

The prototype developed in 2016 was much smaller in size and was tested on primates (Image Credit: UC Davis)

After optimizing the reconstruction method, the level of detail in the results became incredible. The device is more sensitive and faster than current commercial scanning systems that makes it genuinely novel. It means that the system can significantly produce detailed images using lower doses of radiation tracers. Clinicians can now obtain the image for some molecular targets that aren’t currently in the scope of existing scanning systems. However, for different applications, the injected radiation dose, acquisition time and image quality will vary but one thing is for sure, the scans will be better, faster and with low radiation dose. Current PET systems scan one particular sliver of the body which limits the ability of clinicians to measure effectively in real time, but the scanning ability of the EXPLORER captures the entire body. 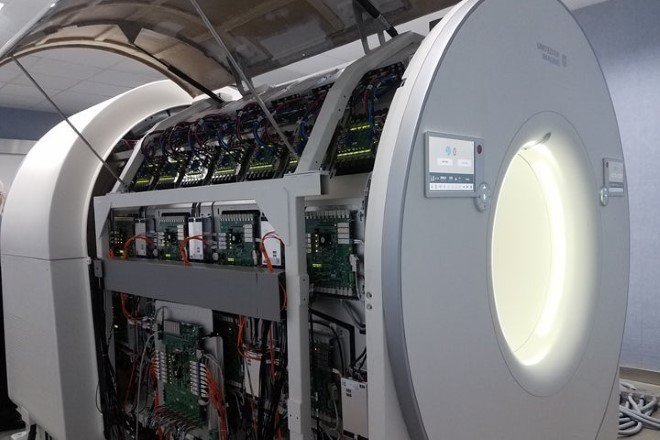 The commercial production for this imaging system hasn’t started yet as it still has to undergo testing and verification. One thing is for sure, this new kind of diagnostic imaging scanners promise a beneficial system for both research and clinics that can scan the entire human body in real-time.

The new research will be presented at the upcoming Radiological Society of North America Annual Meeting in Chicago.