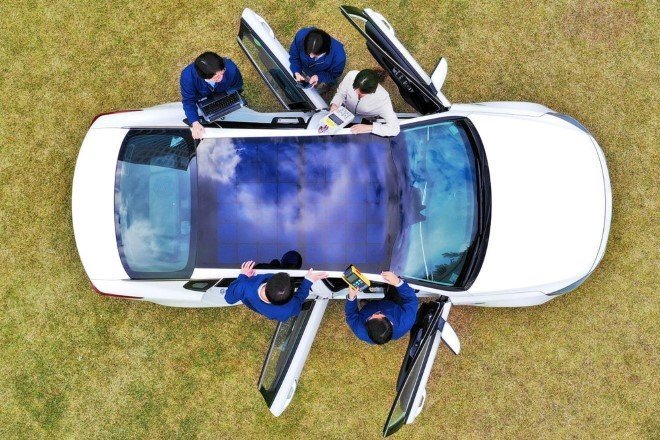 Hyundai and its sister company Kia announced that they are putting a panoramic solar roof on a car as a way of reducing CO2 emission and improving efficiency. These solar roofs will not only feature in growing hybrid and electric lineup but also in purely gas vehicles. The batteries will be directly charged and will reduce the workload on the internal combustion engine (ICE).

The solar roofs will be deployed in three stages;

According to the estimates of Hyundai team, in the first stage, the silicon solar panels mounted on the standard roofs of hybrid vehicles will charge the batteries between 30 to 60 percent per day (subject to weather conditions).

RECOMMENDED: Go off-grid without scarificing the comfort of home with Outside Van’s luxury camper 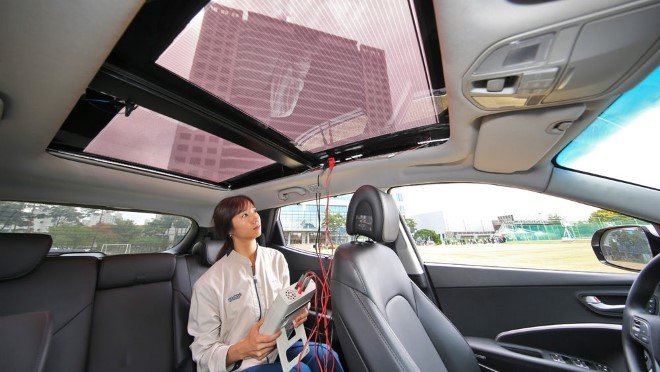 Hyundai calls the second stage world’s first. It represents a more dramatic step as semi-transparent solar roof systems are applied to ICE-powered vehicles. The panels will be naturally blended into the sunroof structure and will charge the primary battery, or an additional battery included as part of the system. 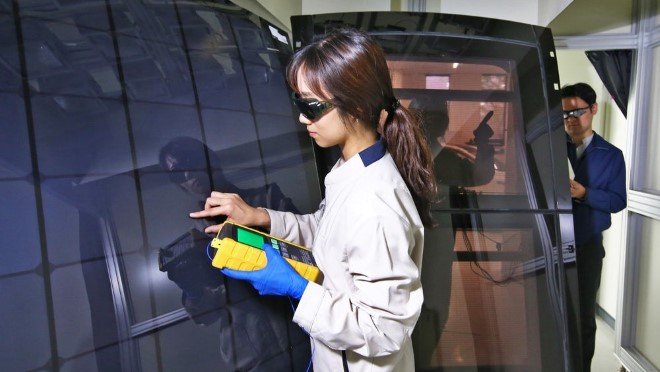 The vehicle exports will be increased when solar charging systems will be applied to the internal combustion engine (ICE) vehicles. It will enable car companies to comply with global-scale environmental laws that regulate CO2 emissions. Though Hyundai motor group hasn’t given a complete timeline for the deployment of all three stages, but it does say that after 2019 the first solar roof systems will be launched.