What is Déjà Vu and why it happens? A recent research tires to answer this eerie phenomenon! 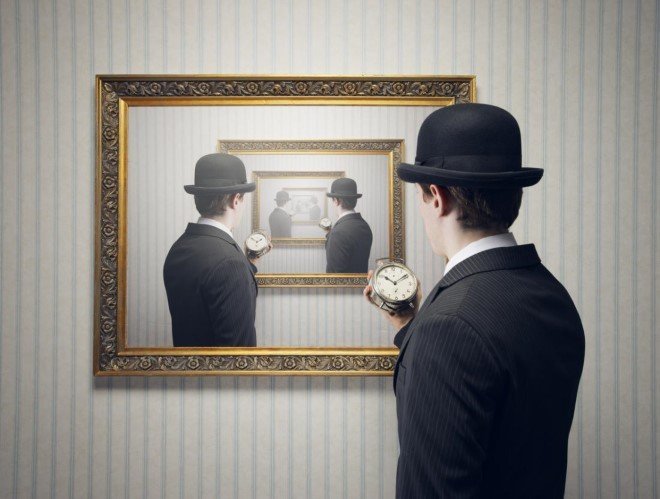 We have all been through eerie moments where we feel like we have been in situations or places before, even if we haven’t. This sense of familiarity could randomly creep up when you see a new place for the first time or if you’re in the middle of a new activity. The feeling of having lived through the exact same moment is called déjà vu and it always manages to shock us. What’s even stranger is when that feeling leads us to believe that we can predict what moments would follow.

The term ‘déjà vu’ is French, and it literally translates to ‘already seen’. A 2004 review claimed that approximately two-thirds of the population have had déjà vu experiences, with other studies taking the number up to 96%. Despite the staggering number of people who have experienced this feeling, no one really knows how or why it takes place. Some people who believe in ‘other-worldly’ explanations, attribute ‘déjà vu’ to memories of previously lived lives, premonitions or even parallel universes.

Scientifically though, the feeling has been associated to how the human brain processes memories. One explanation that sounds plausible is that ‘déjà vu’ occurs when there is a communication gap between the different parts of the brain, which ultimately results in a momentary lag and a current event or activity is registered twice in quick succession. There are various other theories too, some focusing on how perceptions of the current memory bypass the short-term memory and enter the long term memory – while some try to explain the phenomenon by explaining how the brain checks our memory twice to check for errors.

To find out more about this unexplained phenomenon, cognitive psychologist Anne Cleary has been working towards developing a technique to induce this feeling of déjà vu and to see whether the people experiencing déjà vu can really predict the moments that follow.

Anne, who is currently working at the Colorado State University, has been studying the feeling of déjà vu for years and has concluded that this phenomenon is closely related to other memory phenomena, such as recognizing someone but not knowing how you know them or where you know them from, or forgetting a word which is right at the tip of your tongue.

“My working hypothesis is that déjà vu is a particular manifestation of familiarity. You have familiarity in a situation when you feel you shouldn’t have it, and that’s why it’s so jarring, so striking”, explains Cleary.

To further delve into the feeling, Cleary & her partners came up with a technique to induce déjà vu amongst people. The researchers developed virtual rooms in “The Sims” game, which were identical spatially, but decorated differently. For instance, an object on the left of the viewer would be a shrub in one room and a pile of rocks in the other.

Using virtual reality headsets, people went through a series of places which were spatially identical, but decorated differently. The participants experienced déjà vu when they entered the second similar scene, even though it would be a different location in terms of decoration and setting.

“We cannot consciously remember the prior scene, but our brains recognize the similarity. That information comes through as the unsettling feeling that we’ve been there before, but we can’t pin down when or why”, explained Cleary.

To test whether déjà vu led to premonition, and the ability to see the future, the individuals who were being tested, were transported through each setting in a specific manner – and the route between the two test locations was kept similar. The video was paused before the final turn and the individuals were asked to predict what direction they would then take. Half of the people said they had a strong sense of premonition, but their guesses did not support their claims. The conclusion was that déjà vu makes us believe we can predict the future, but it is just a feeling.

The team also plans to check whether the feeling of premonition is due to “hindsight bias” where people convince themselves after the event, that they knew what was going to happen. This belief further gets reinforced when people get the right answer by chance.

The research was published in the journal Psychological Science.

These solar panels roll out like a carpet and can be deployed literally anywhere with absolute ease!