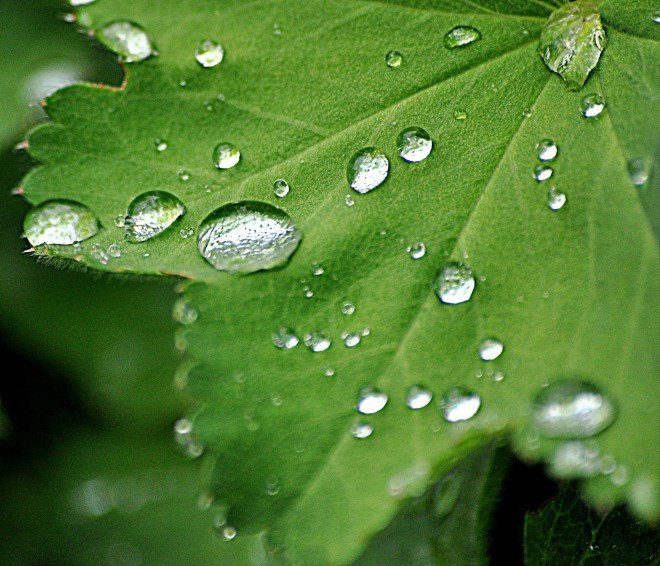 Getting lost in the odoriferous aroma after the light rain shower is no stranger thing to starry-eyed people. But do you ever wonder, what causes this pleasant aromatic fragrance? Certainly, the rain droplets don’t carry this odor themselves. Before hitting the ground, rain is just water, but after intermingling with the soil it emanates a certain earthy smell which feels very refreshing. Now researchers at Massachusetts Institute of Technology (MIT) in Cambridge believe that, they have identified the cause behind this stimulating experience.

It was actually first studied by two Australian researchers in 1964. They described it as the oil emitted from the plants and chemicals from the bacteria, but the actual mechanism behind it wasn’t conversed in the study then. The novel study published in the scientific journal Nature Communications Nature Communications describes it as, when these rain drops hits the porous ground, they seep through pores and trap the air bubbles inside them. Like air bubbles in soda water, these trapped air bubbles move upwards by bursting through the droplets’ surface which then release the microscopic particles in the air, called ‘aerosols’. 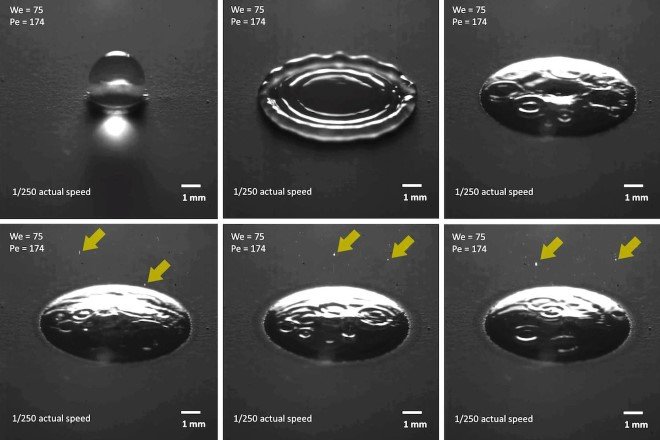 Aerosols are colloidal liquid or solid particles suspended in gas. These aerosols are likely to contain after-rain aroma. This fragrance actually is named as “Petrichor”. It originates from a Greek word called ‘petra’, meaning “stone” or “ichor” which refers to a fluid that streams though the Gods’ veins.

The researchers utilized the high performance computational visualization techniques to observe this phenomenon. Here is how the MIT study explains it:

Within a specified range of impact velocities, we observe frenetic bubble generation and ejection of tiny droplets, producing aerosol above the surface. We can predict when the frenetic aerosol generation occurs from the surface properties and impact conditions. This work demonstrates that aerosols can be generated on porous surfaces including soil when impinged by a liquid droplet.

The study uses the word ‘frenetic’ because depending upon the droplets’ speed and properties of soil hundreds of droplets can be dispersed in a few milliseconds. One interesting thing that, all rainfall intensities and surfaces aren’t adaptable to produce aerosols, especially heavy rainfall and rain seeped in sand. One factor that can be considered as a possibility affecting the aerosols’ generation in heavy rainfall might be the collision of successive rain droplets with aerosols like bullets.

Co-author of MIT press release study states that, “Until now, people didn’t know that, aerosols could be generated from raindrops on soil, this finding should be a good reference for future work, illuminating microbes and chemicals existing inside soil and other natural materials, and how they can be delivered in the environment, and possibly to humans”.

The researchers further states that, more work is required to investigate the causes and effects of these aerosols, as they not only seem to produce aromatic elements but also viruses and bacteria present in the soil which cause certain disease like ‘valley fever’, a major concern in Southwest US. The future work will be based on the study of expansion of soil contaminants.