The Most Important Features of Samsung’s New Galaxy S8 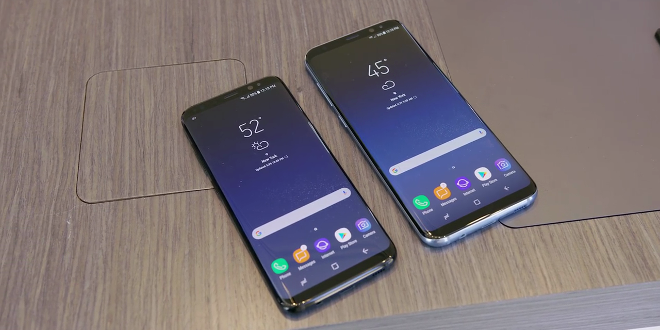 Remember when you were scared of owning a Samsung Note 7 because the probability of its battery exploding terrified you? You must have promised to never trust Samsung again (unless you have a till-death-do-us-part kind of a relationship with the company). But that was so 2016, right?

SEE ALSO: Samsung’s Galaxy S8 has a Killer Feature that Nobody’s Talking About

Never let your keys and other stuff go missing with Tile…

Samsung is soon releasing the much-awaited Galaxy s8, and has ensured that you have all the reasons to buy it. What could be so different this time, you ask? Well let’s take a look at what this phone has to offer:

Sounds cool, no? So, the Galaxy s8 has a 5.8 inch-display without making the phone look oddly large. Kudos to the engineering team for making that happen. The phone itself has a clean, unbranded front and a mirror-like glass back. Hence the overall appearance is simple and elegant. For all of you who are huge fans of ‘phablets’, worry not for there is a 6.2 inch-display size available too. 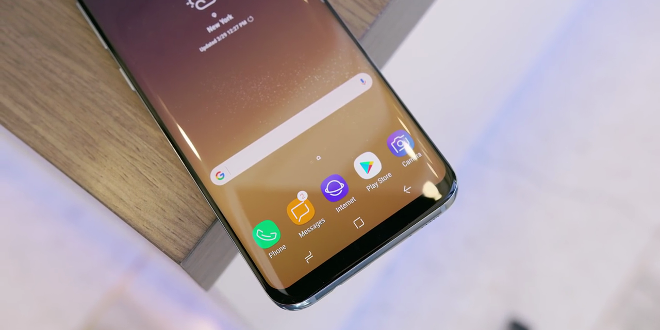 Sounds like an Apple term? Well, yeah. So, for obvious reasons Samsung isn’t naming it that but the concept is quite similar. The conventional ‘clickable’ home button is now replaced by a complete virtual one which gives haptic feedback in response. However, Samsung took a risk and placed the fingerprint scanner at the back (next to the camera lens). It will obviously take a while to get used to, but will people give it a thumbs-up? We’ll just have to wait for it. 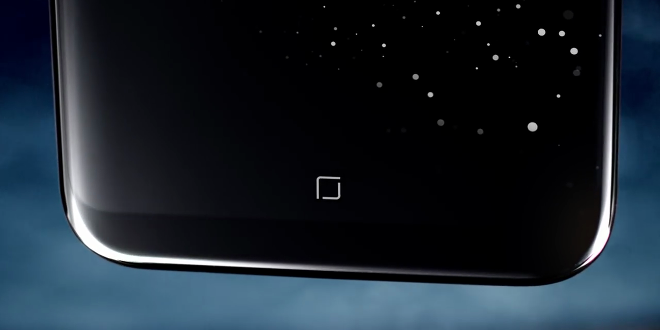 No Samsung isn’t sponsoring plastic surgery (bad joke?) but it sure has improved the front facing camera. It has upgraded to capturing 8 mega-pixel photos with a f/1.7 lens, and an auto-focus ability. The test photos turned out to be fantastic so yay on behalf of all selfie lovers! 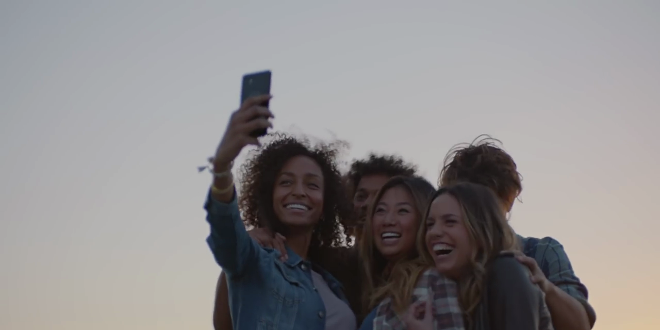 Even if your family fails to recognize you, Samsung Galaxy s8 won’t let you down. This unique feature allows you to unlock your phone simply by identifying your face. Despite being fancy, this could be a privacy concern as it will become much easier to unlock a phone. Do you really want that? 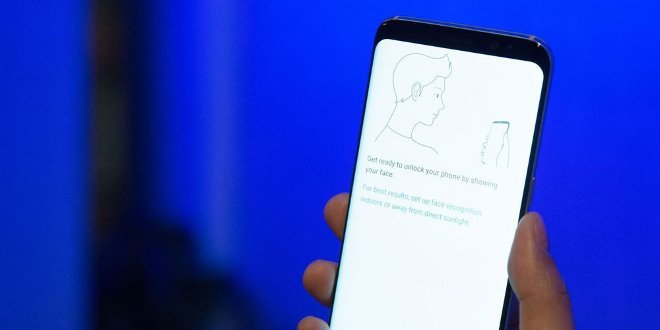 Who wouldn’t like an assistant that worked 24/7 without demanding vacations or financial rewards? Samsung heard you! The Bixby Assistant is all set to set your reminders, fetch data from the internet, search through your gallery and basically do whatever you tell it to do. Interestingly, it is also able to identify objects in the wild (just some of them for now)! But will it clash with the ‘Okay Google’ feature? *fingers crossed* 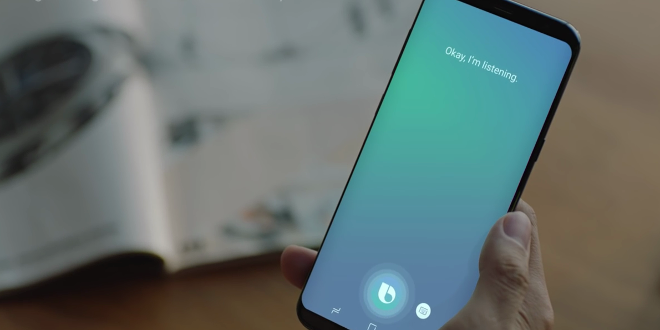 Imagine if you could power an entire desktop experience through your phone? Stop imagining now, because Samsung has turned that dream into reality. Dex, short for desktop experience, is basically a bowl-like stand with a fan, couple of ports, and USB -C prong. It enables the user to see the mobile desktop on display. However, only the Samsung’s ‘internet browser’ works on it along with some other apps but it will eventually expand.

YOU MAY ALSO LIKE: Samsung DeX Gadget Transforms the Galaxy S8 into a PC 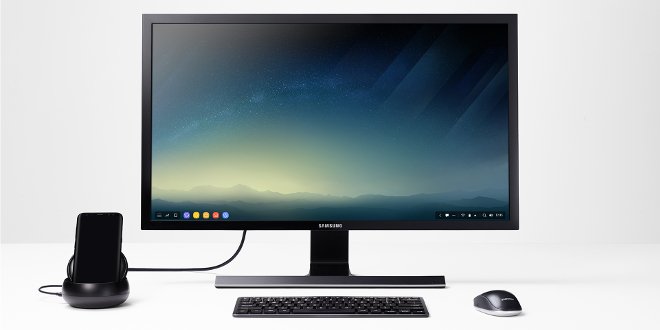 Who would’ve thought that an ordinary feature like a 3.5mm headphone jack would gain so much significance? Let’s thank Apple for that! Samsung didn’t want to receive the same level of appreciation so it decided to keep the headphone jack. Hallelujah! 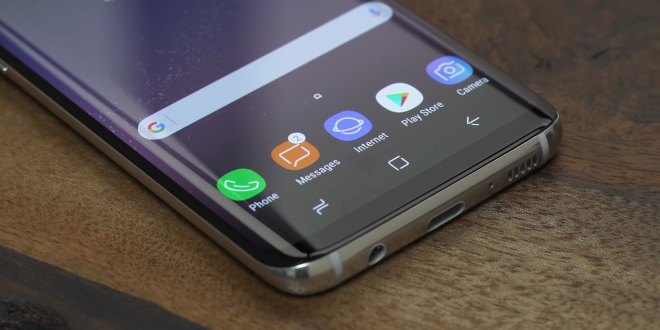 Has Samsung done enough to regain the trust of its customers? It better have because if this fails too, the company should be ready to face detrimental consequences. To ensure that the battery won’t explode this time, Samsung has executed an eight-step battery-check process, and has taken a more conservation approach. Hopefully they’ve got this issue covered! 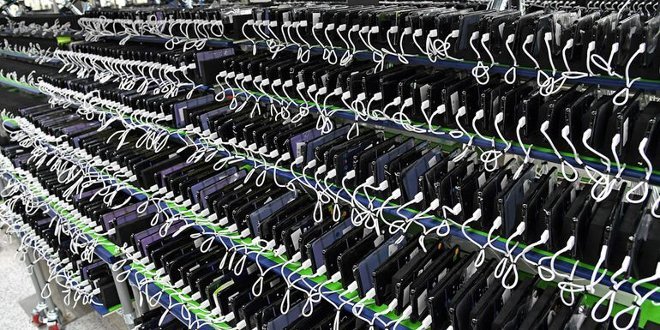