Some people habitually tend to grab a handful of their belly to determine their weight gain but this is just the subcutaneous fat i.e. fat under skin. In order to measure your visceral fat, you need to go further than that and ‘Bello’ is a tool that is designed just for that.

Manufactured by Olive Healthcare, Bello scans your body fat so it can determine the amount of timber on your waistline and thus assists you in dealing with it. Visceral fat is located right under the muscles behind the subcutaneous fat that lies just below the skin so it cannot be measured by squeezing belly fat. Knowing visceral fat levels could be very beneficial in extreme cases where the level is higher than normal which may lead to serious health issues including diabetes, fatty liver disease and heart disease. 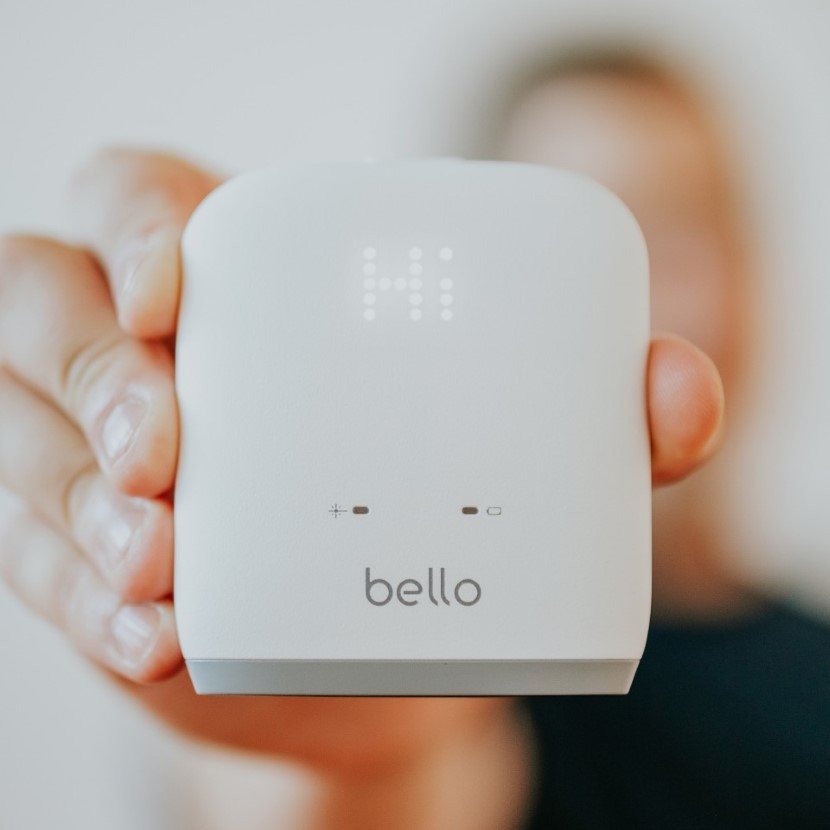 Bello is to be positioned over the stomach area so it can send near infrared light pulses into the tissues underneath. A certain amount of light is absorbed by the tissues whereas the remaining light disperses and is reflected back into the Bello. Using these reflected light signals, the device gauges the level of both kinds of fat in the area scanned.

The information obtained is then transferred by Bluetooth onto an app on the user’s phone where it is presented in an onscreen readout form. If the visceral fat density is at a dangerous level, it provides an alert and a few suggestions to tackle the issue.

How to Merge Cells in Google Sheets? – A Step-by-Step… 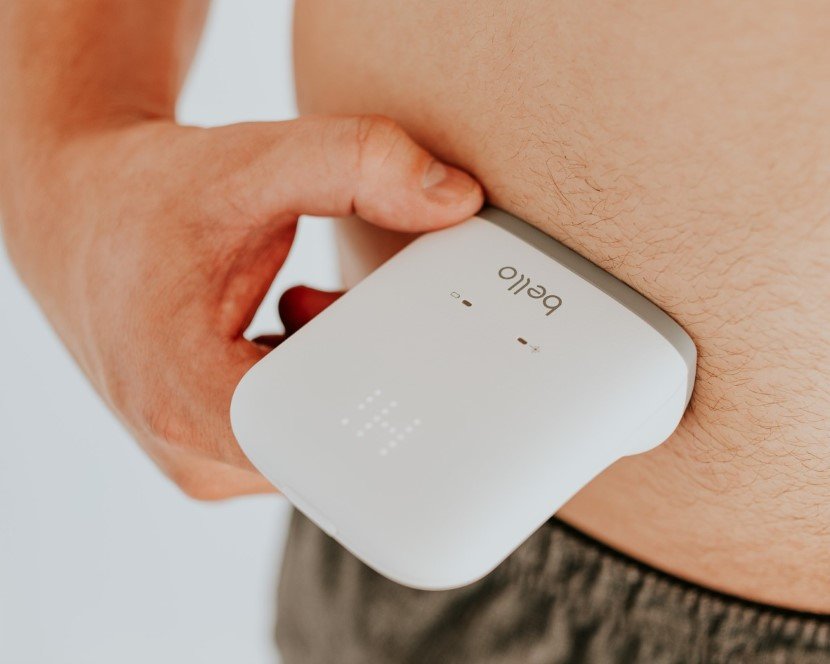 The developers claim that the Bello was authenticated through tests carried out at a well-known university hospital and their data was observed to show a strong correlation with conventional fat scanners used by clinics. They additionally claim to have better technology than that using Bioelectrical Impendence Analysis (BIA), as the user’s conditions, such as their hydration levels, don’t seem to effect the readings.

The Bello is currently part of an Indigogo campaign and a pledging US$189 is supposed to get you this if and when they decide to start production. Their intended selling price is US$379.

Audi’s AI:ME is an autonomous electric concept car coupled with an empathetic AI