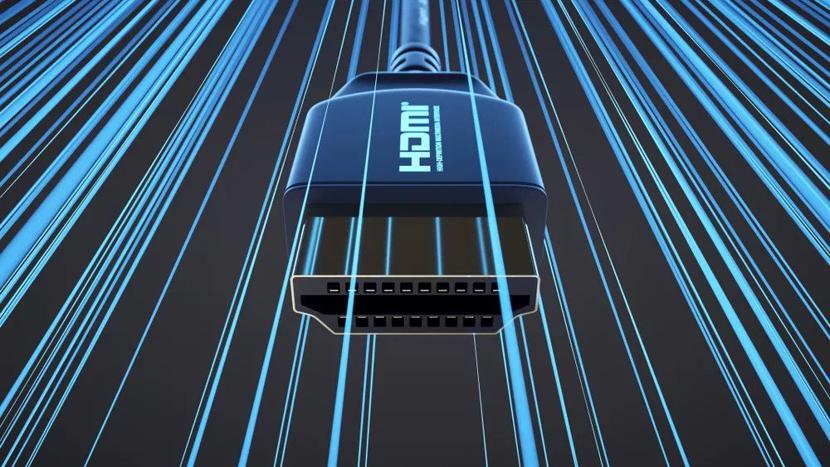 HDMI 2.1 is still in its early stages and it might not even be compatible with most of your devices. Currently, its pre-existing versions HDMI 2.0 and the slightly newer 2.0b are widely being used. However, there is said to be a shift in the market in favor of the new HDMI cable. But first, what HDMI exactly is?

Are you familiar with the cable you use to connect your laptop with your TV to watch a movie or your projector with your PC for your presentation? That cable is called HDMI which stands for High Definition Multimedia Interface. It’s an HD interface that is used to transmit high definition video and audio through a single cable, which comes in different versions. HDMI is highly recommended and used in the home entertainment market due to its compatibility with devices such as digital TV, Laptops, PCs, DVD players, BluRay, Xbox, PlayStation etc. It provides a direct connection of the aforementioned devices to your television or any other HDMI compatible device such as a projector or a laptop. Henceforth, it is also widely used in the commercial and corporate markets for presentations, retail display, and education. In a nutshell, it is a ‘digital interface, single cable solution for combined HD video and audio’, replacing analogue solutions requiring separate video and audio cables.

What are the HDMI versions?

The main difference is in the idea that how much data can be pushed through the versions of the simple HDMI cable? The more data you push through, the higher the resolution and framerate will be. And so, the different variants of HDMI have different transfer speed for the data.

What’s different about the HDMI 2.1 cable?

The rest of the article gives a thorough insight into what’s so different and better about the HDMI 2.1 cable than the previous versions.

With this product making its way to the market and bringing forth a variety of opportunities, we will not be able to entirely reap the benefits of this for years to come. It will be a while before 8K resolution and 4K at 120 Hz become more of a common occurrence. Hence, it’s safe to assume that you can stick to your current TV for a while longer.

Should you wait if thinking of buying a new TV?

However, incase you’re thinking of purchasing a TV at the moment, your safest bet would be to, again, wait a little as a number of TVs supporting HDMI 2.1 and better picture quality are expected to hit the stores by the end of this year. During CES 2020, a lot of these new TVs were showcased and although they weren’t anything out of the ordinary, they still included the two aforementioned features. If that is something you are looking for, it is best to hold off on making a new purchase for now.

Do you need new HDMI cable to go along with HDMI 2.1?

In order for HDMI 2.1 to offer its full potential, users would have to purchase the new HDMI cable as this would be capable of carrying more than 3 times the data carried by the old cable. You might be able to get away with using the old high speed HDMI cable but as the data quantity being shoved down this cable would intensify in rapid proportions, it would be a good idea to opt for the ultra-high speed cable instead. It will be backward compatible so if the users ever feel the need to plug in their old devices to their new TV, they could easily do it.

Why do we need a new HDMI version after all?

With the HDMI 2.1, users will be able to experience the new upgraded features and manufacturers would be able to find ways to use this to their advantage and actually benefit from all the possibilities it has to offer.