Designed by ex-Google engineer, this measuring cup will give you inch perfect measurements while you cook 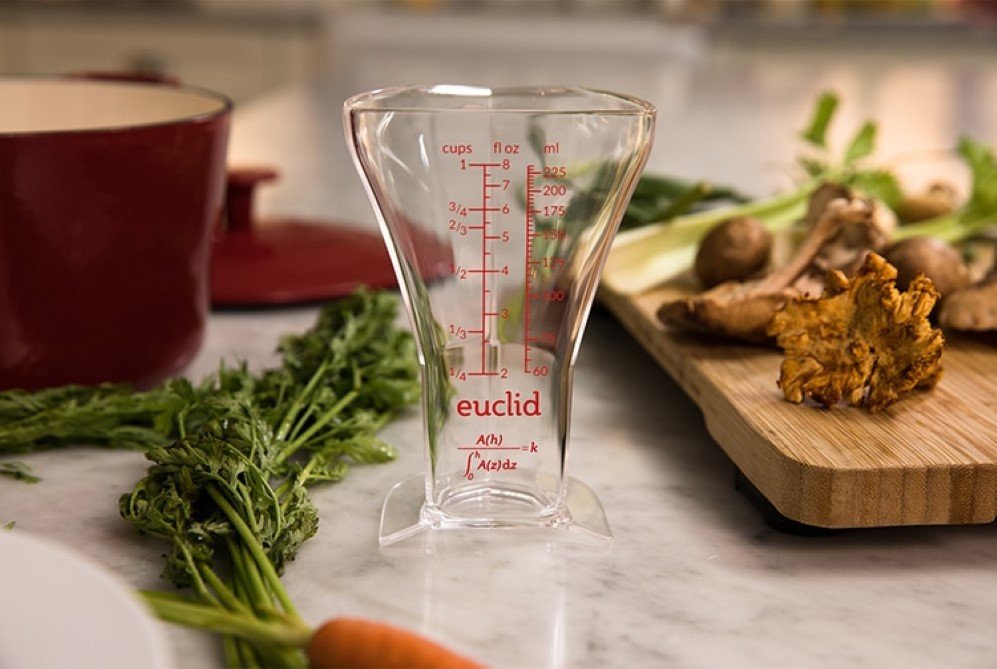 Quarter cup of this, three-fourth cup of that, one-third of something else… that is the typical format of any recipe that you go through while cooking and without any doubt, we all can agree to the fact that these precise measurements work like a magic wand in making or breaking the taste of your dish. However, have you ever realized that the measuring cups in the market are not made with an understanding of their significance in the cooking process and its comparably easier to measure large amounts than small amounts? Joshua Redstone, a former software engineer at Google and Facebook was quick to acknowledge this issue while spending time in the kitchen and like a capable engineer, he swiftly moved on to solving the matter.

Redstone invested four months into understanding the mathematics of the problem, a year to develop the prototype and lastly, he took two years to hone the manufacturing details. As a result, after 4 whole years, all the chefs and home cooks around the world can measure accurate quantities of liquids given in the recipes, without any worries. The innovator named the product “Euclid” after the Greek mathematician who is thought to be the founding father of geometry. While talking about the design, Redstone commented, “the cup’s mathematically optimal, tapered design measures small amounts of liquid just as accurately as large amounts. Euclid’s shape preserves the ratio of surface area to volume as you measure more or less and so the ratio of extra volume to desired volume also does not change,”

Check out this design right here and if you are convinced by it, you can pledge of its Kickstarter campaign and get your hands on it at the end of 2018! 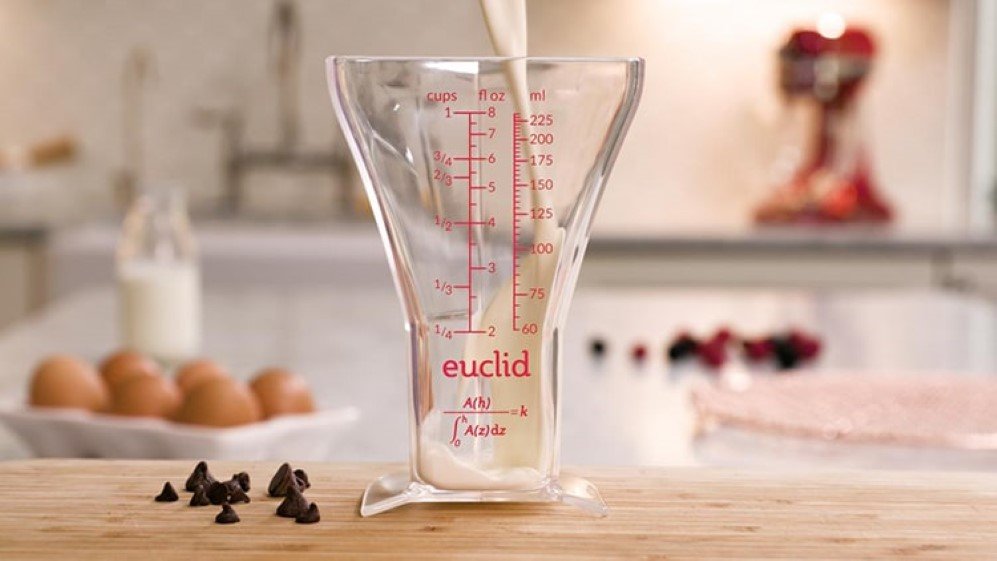 This photographer has transformed her office window into a Hummingbirds’ Hub