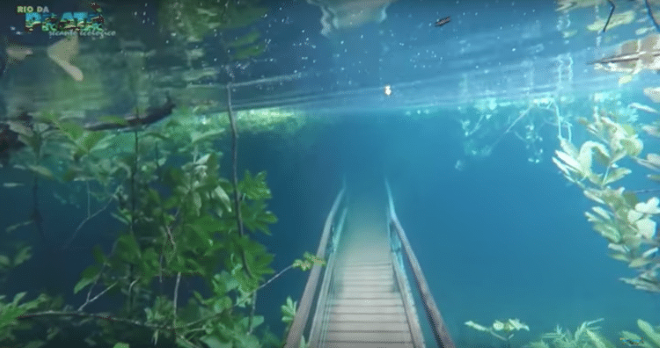 The unusual and fairly enchanting situation was captured in a footage by the park guide, Waldemilson Vera, who uploaded it with the following caption, “When it rains a lot, the river of the Rio de la Plata runs slower, causing its damming, thus increasing the water level of the river Olho D’Água. Despite the flood, on the day the video was recorded the waters of the river Olho D’Agua remained crystal clear due to their conserved ciliary forest and being inside a Private Reserve of Natural Heritage. This was a rare episode, and by the end of the day the river had returned to its normal level.”

These dancing office chairs will make your day 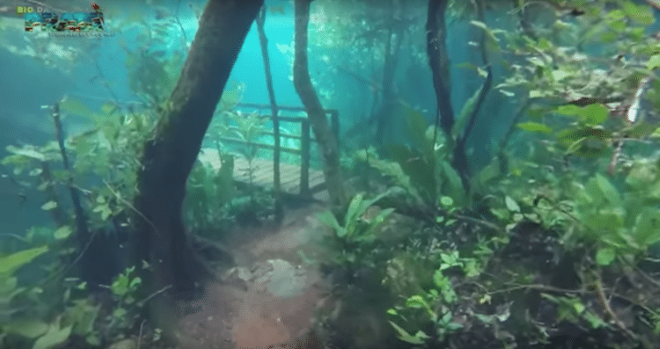 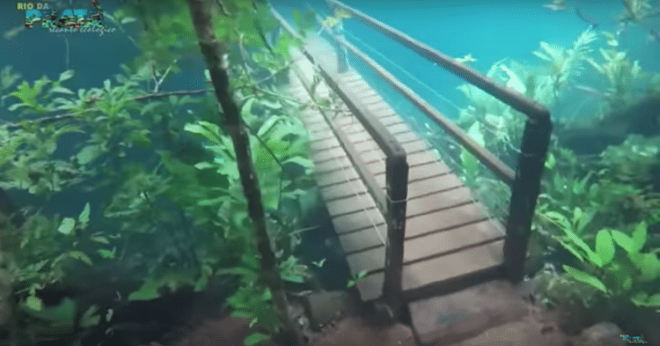 Would you dare to swim through London’s glass-bottomed ‘Sky Pool’?