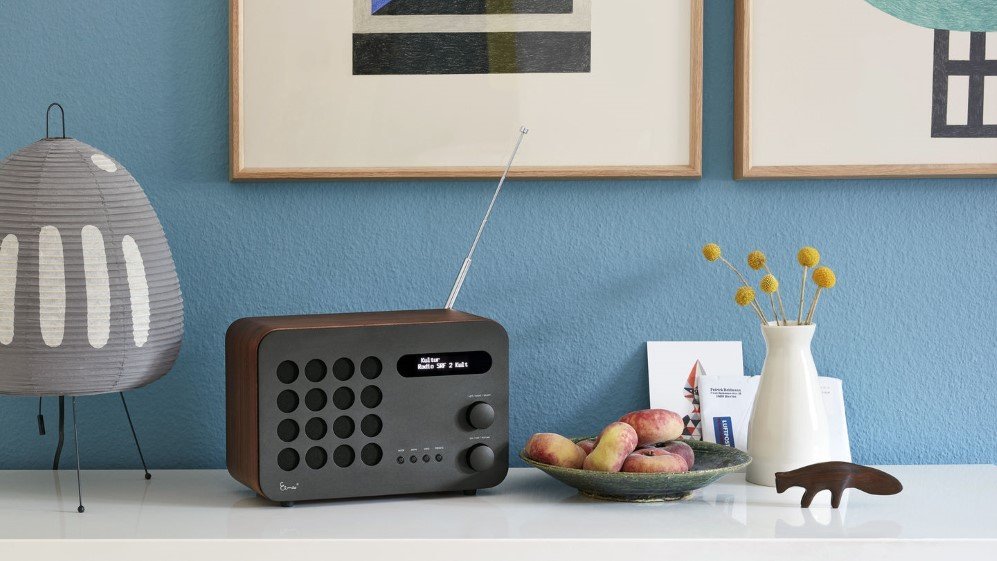 If you happen to be a vintage technology freak then you would be beyond excited to find out that Vitra Eames has finally decided to launch the 1946 design of Charles and Ray Eames that got rejected at that time for not being a “normal” design.

The company is floating in 999 pieces only in the market with a price tag of $999 each. The company gave a statement about the purpose of launching the limited edition radios on their website, saying, “completely conceived by the Eameses in 1946, the radio was rejected by the designated manufacturer, who wanted a ‘normal design’. Charles and Ray sent photographs of the prototype to the magazine ‘Interiors’; matchbooks were included in the pictures as a scale reference. Their aim was to increase the acceptance of smaller, more modern devices. However, this goal proved elusive, and the production of Eames radios was discontinued in the early 1950s. More than 70 years later, Vitra has joined the Eames Office to revive the design of this compact radio, which was a favourite of Charles and Ray. Encased in an elegant walnut cabinet and equipped with up-to-date technology by the British manufacturer REVO, the Eames Radio today bears witness to the designer couple’s unwavering belief in progress.”

‘Ogo’ is a self-balancing wheelchair that can be… 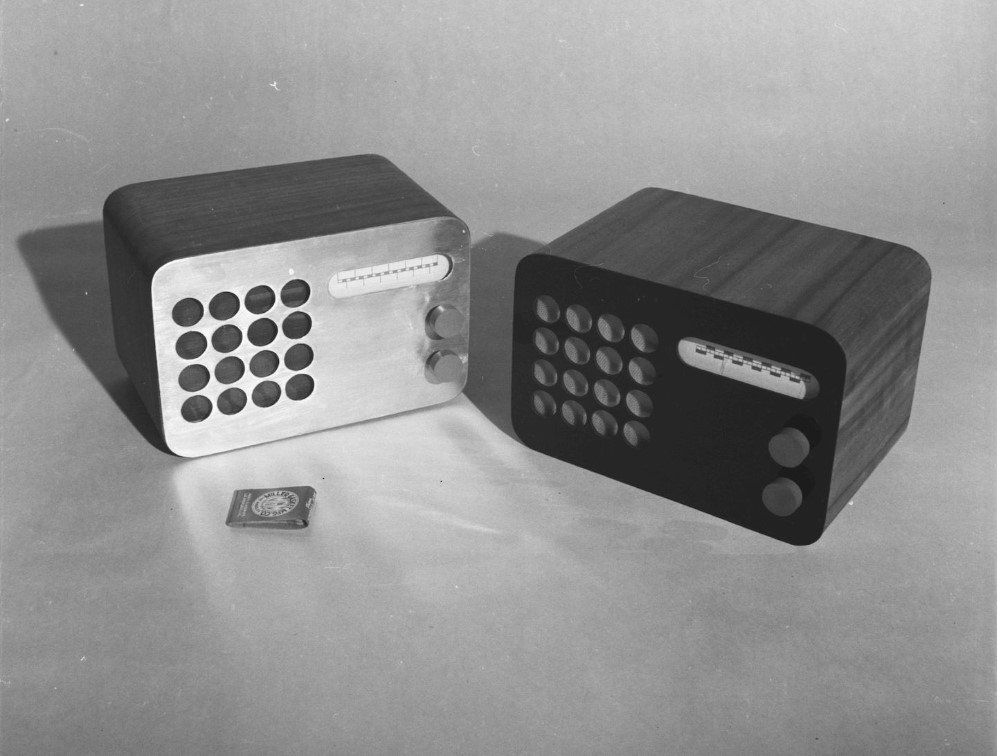 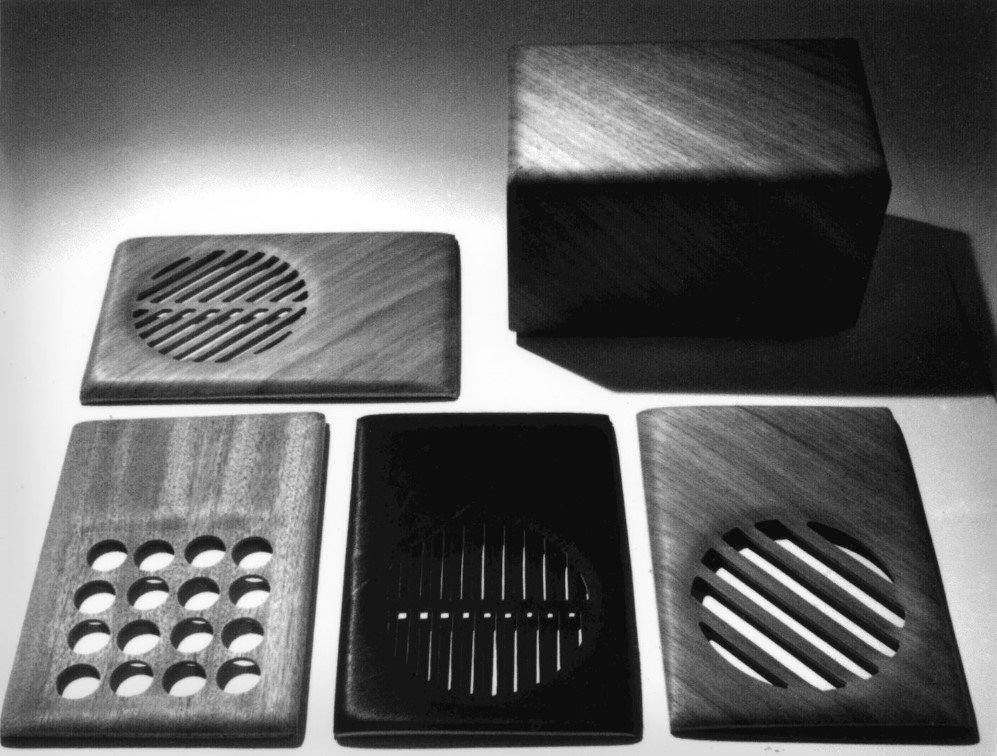 Photograph captures the ephemeral nature of ice in stunning photographs