You can actually make calls from this Banana Phone 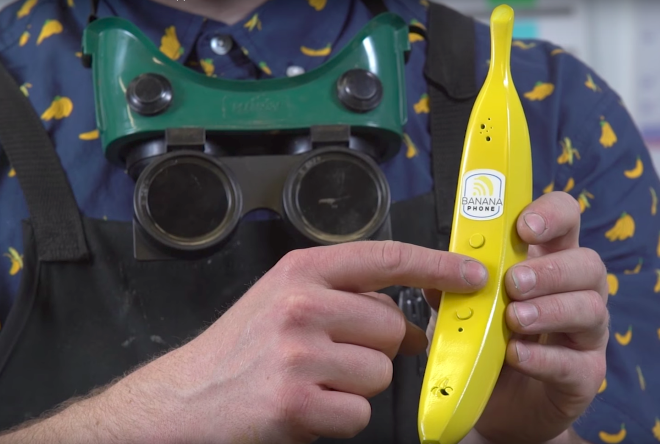 Many were skeptical when companies named ‘Apple’ and ‘Blackberry’ popped up; they mocked asking what’s next – banana?

Well someone out there took this suggestion quite seriously and literally because currently there’s an Indiegogo campaign that is trying to sell a Bluetooth phone accessory that looks like a banana and allows you to take calls on it. Never heard of a banana phone, now have you? 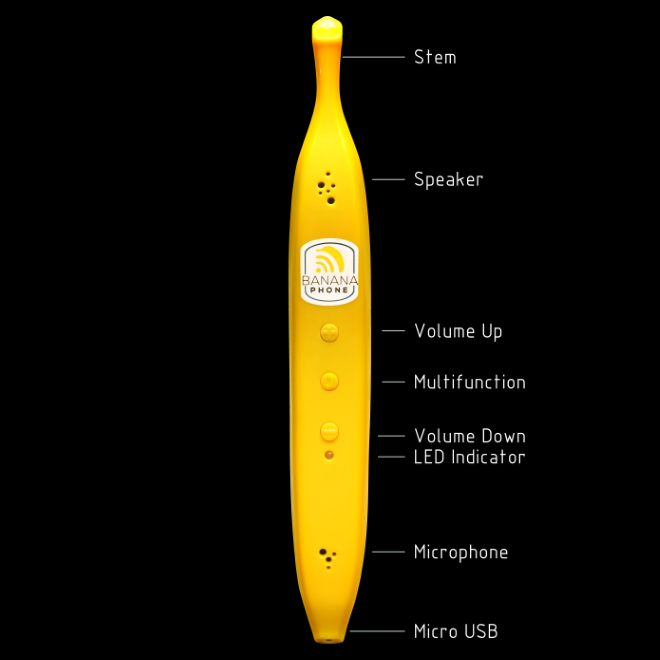 So, this all new banana phone has a built-in microphone along with a speaker and it charges through a Micro USB. Surprisingly, you can talk on this banana for up to 10 hours, and if you don’t use it at all it’ll last for a good 70 hours. Moreover, there’s a button on it that allows you to end the call.

This is how you can keep dementia patients hydrated in an…

Even though it’s officially called the Banana Phone, it isn’t really a phone as it is merely a Bluetooth phone accessory that works with an actual cellphone. It costs $40 according to the information given on Indiegogo. 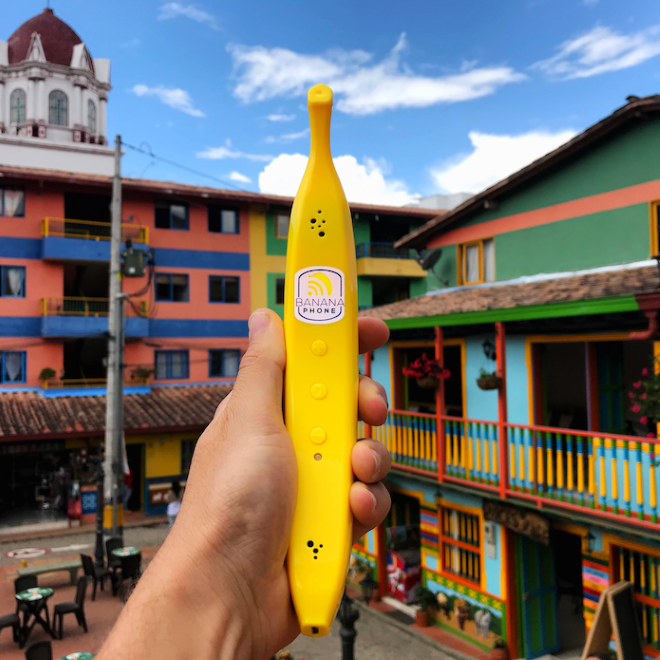 We are still not sure if this is an authentic tangible product or just an elaborate prank so don’t get too excited! According to the team, one percent of purchases will go into charity – for ‘Gearing Up 4 Gorillas’ to be more exact. This is a UK-based charity organization that works on the conservation of mountain gorillas in Virunga National Park in the Democratic Republic of Congo.

The whole idea of a Banana phone sounds flop but you never know, right? I mean if Gucci gang can be a hit then so can be the Banana phone!