This is “Blitab”. A fully functional tablet for visually impaired people 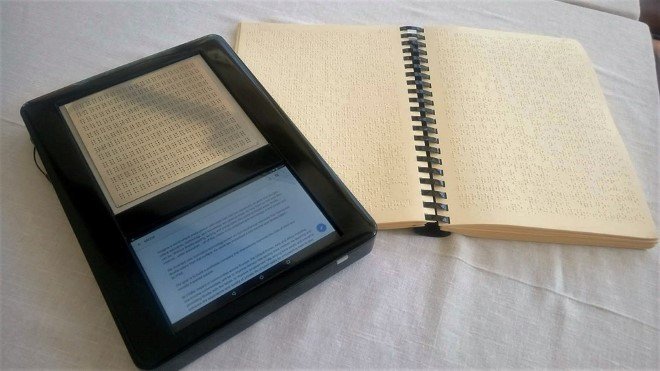 Our society should be inclusive for all, and a major chunk of this responsibility relies on tech companies to make sure their devices aren’t confined to a particular audience. For instance, tablets should be modified and customised for visually impaired people. Thank God for the creation of ‘Blitab’ which is basically an Android tablet that is combined with a smart Braille surface. Blitab is the most affordable Braille device available in the market and is set to revolutionise the way visually impaired people use computing devices.

Blitab is the first ever economical solution as the devices before Blitab were either too expensive (approximately $5000), ran on outdated version of Windows CE or were simply not powerful enough. It might be feasible for those who have health insurance but not for everyone – this is where Blitab comes in at only $500! In addition to being cheap, the Blitab is quite useful as a tablet as it has Wi-Fi, Bluetooth and can run all Android apps. It also has cool features such as voice over. So, how does this tablet work? 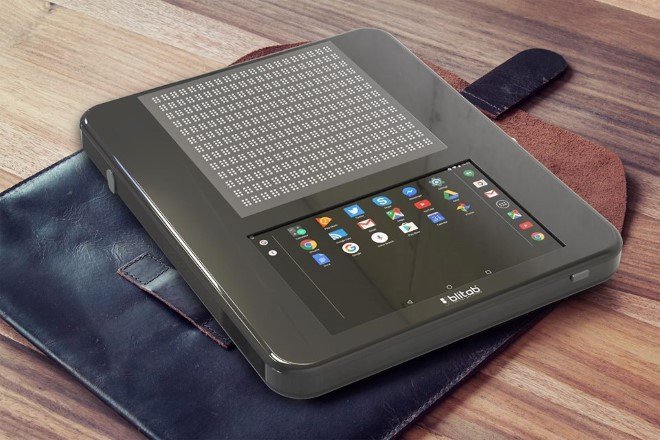 The Airpods Pro vs Airpods 2 debate; which one to go for?

Is it possible for anyone to actually die from a chocolate…

There is a button on the side of the device and as soon as the user presses it, the top half of the device converts into a Braille reader. Once this happens, the user can load any webpage or any document and read the content using Braille. CEO, Kristina Tsvetanova, said, “We’re not excluding voice over; we combine both of these things. We offer both the tactile experience and the voice over experience.” Another cool feature is that you can draw a Google Maps view on the top half of the device so that one can feel the map. 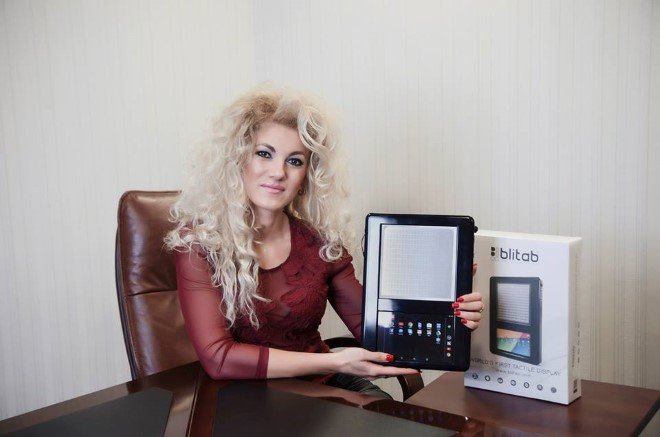 The company has been working on Blitab since 2014 and this team consisting of ten members is planning to ship the tablet in six months with pre-orders starting later this month. According to the creators, the response has been phenomenal so far as 3,000 visually impaired people have tried the Blitab and gave it a thumbs up!

Never let your keys and other stuff go missing with Tile Tracker!