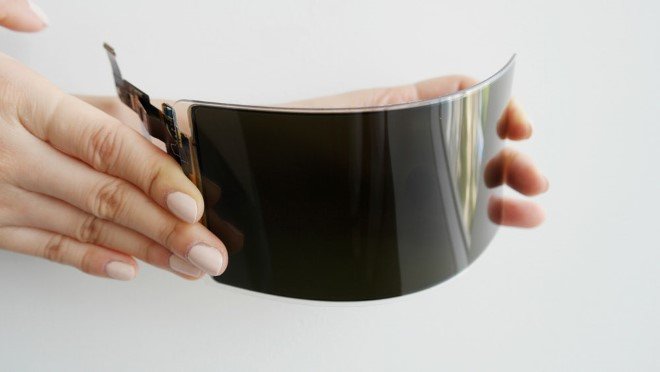 The screen-protector business might be out of the market with Samsung providing an effective alternative to breakable glass screens.

Samsung showed off the “unbreakable” OLED screen, which might be on the face of future Galaxy smartphones. The company unveiled the 6.2-inch, 1,440 x 2,960 pixel panel a few months ago but it recently gained approval from industry testers called Underwriters Laboratories (UL), which is also partnered with the US government- so we know this actually works.

The secret ingredient that makes the screen unbreakable is the substrate that covers the OLED. This custom-made layered screen makes it more durable than all other screens, which have glass as the overlay. This essentially means you can bend the entire phone!

According to Hojung Kim from Samsung, the new plastic window doesn’t just prevent breakability; it also allows devices to be increasingly lightweight as well. According to the company, the screen passed tests as tough as military standards set by the US Department of Defense. It passed 26 drops from 1.2 meters (nearly four feet) without breaking and even continued working as it did like before. In addition, it was able to persist in temperatures as high as 71°C (160°F) and as low as -32°C (-26°F).

These flower arrangements make up the most beautiful insects…

Traffic law enforcers have a new friend to make sure you…

The tests didn’t end there, however Samsung went as far as striking the OLED panel with a hammer without seeing any visible difference on the screen!

We might see the screens in the markets in Galaxy phones of 2019. The screen might also appear on various tablets, car displays, portable gaming consoles as well as other electronic devices. Could this mean that we’ll be able to fearlessly drop our gadgets in the future?