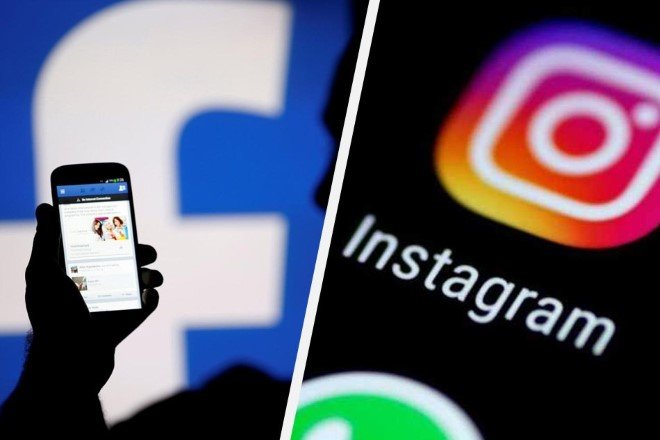 We’re all so well connected and at the same time so disconnected from the world. Mindless scrolling through our feeds might give us all the information we want, but that means we compromise time spent with friends and family. This is why Facebook now helps us monitor the amount of time we spend on the app by providing the amount of minutes as well as the average hours spent across the week.

This seems quite useful, except, we can’t really monitor ourselves actively since this feature is hidden deep within the app itself meaning we could spend hours scrolling before we realize to check how long we’ve been active. Furthermore, you can only see how many minutes you spent on your mobile app as it forgoes laptop minutes and tablet minutes.  There are also no statistics on how much time people generally spend time on the application. Introducing elements like these and increasing convenience can certainly help many people out. 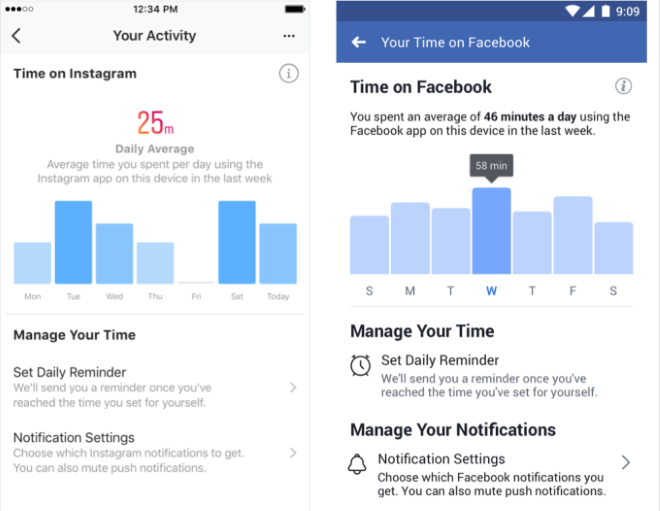 Despite the various setbacks, Facebook does allow a daily “limit” you can set in minutes. Once you cross the limit, the app sends you a reminder to close the app. However, they won’t shut the app themselves or even stop you from commenting or increasing the limit. They will simply send a memo your way and after that, it’s up to you to make the decision. 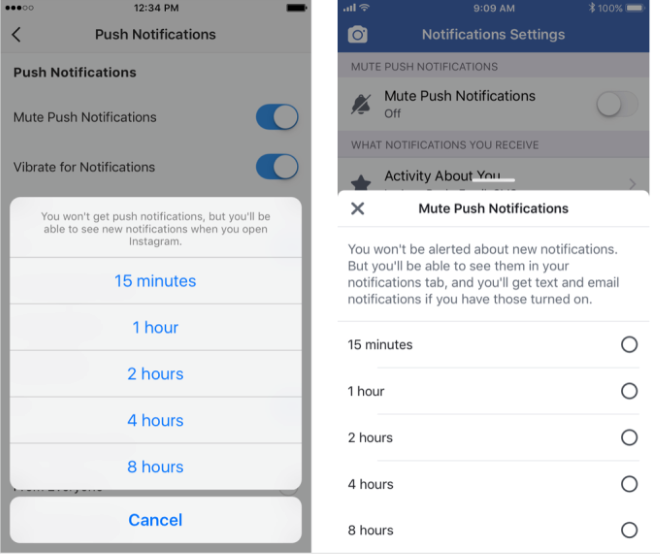 Instagram also has the exact feature, which allows you to limit time on the app. Both apps now intend to summon their users to provide all the information regarding their new activity-monitoring tools. Once, they do, Facebook will monitor how it affects usage time and subsequently make all the adjustments required. However, it seems like the company isn’t set out to make major adjustments to prevent the users from using the app. They will also keep a small number from availing the feature to check if it actually made a difference.

This prefab home is comfortable, luxe and eco-friendly

This Tokyo building utilized space by rising up in a… 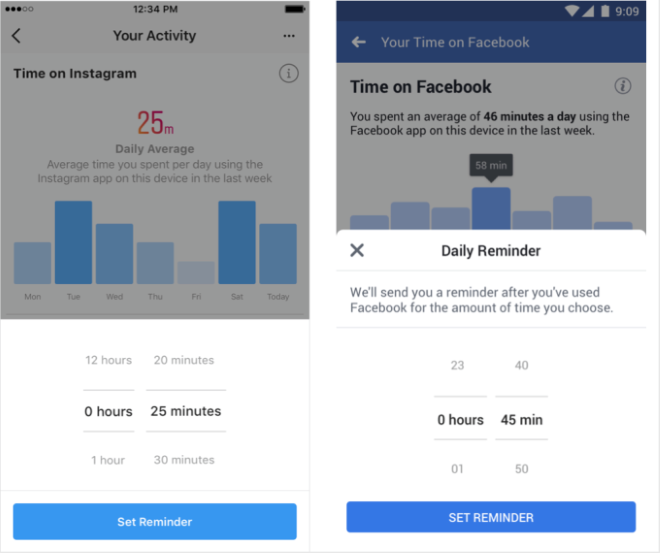 “It’s really important for people who use Instagram and Facebook that the time they spend with us is time well spent,” Ameet Ranadive, Instagram’s Product Director of Well-Being, told reporters. “There may be some trade-off with other metrics for the company and that’s a trade-off we’re willing to live with, because in the longer term we think this is important to the community and we’re willing to invest in it.”

It is certainly noteworthy that Facebook is willing to go out of its way to increase the digital well-being of people. It might help them in the end too. If we limit our usage and feel satisfied, we won’t avoid the apps completely and would continue feeling okay about seeing their ads. 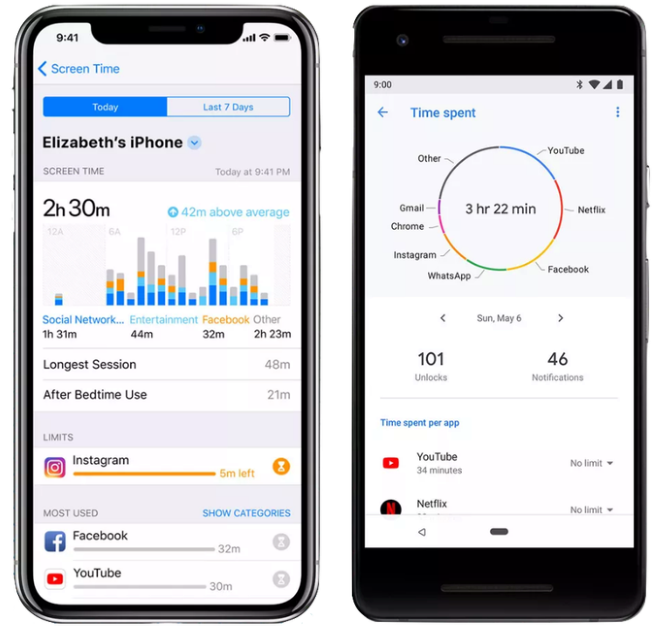 Facebook could also assist its users by providing us activities that interconnect us instead of giving us a feed with useless information and a ton of advertisements. That way we’ll probably use the app in a more healthy way.