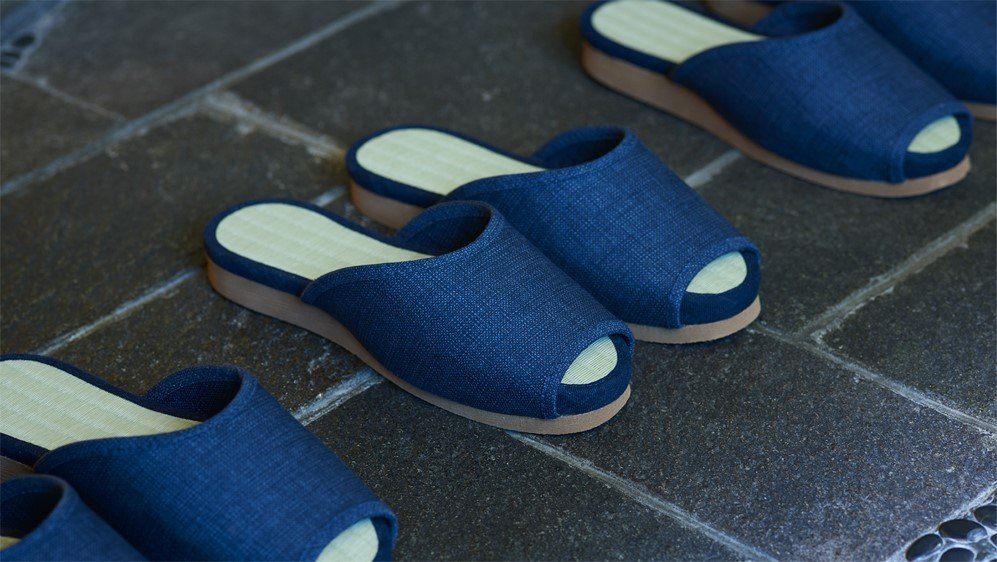 The world isn’t really too far away from witnessing self-driving and self-parking cars but before testing human lives, why not test something as mundane as flip flops instead? Think it is a joke? Well, Nissan’s ProPilot tech most definitely does not.

The Japanese automakers are certainly involved in creating self-driving cars however, taking the research methods in consideration, the company has planted the same technology on flip flops as well as on the floor cushions found in Ryokan, a traditional Japanese inn. These inmate objects make themselves move to their designated storage places after the guests are done using them just by a push of the wall-mounted button. Nissan has initiated an online competition which offers the winners a stay in this inn as its PR activity to test the accuracy of the technology and the reactions of people is as hilarious as one would assume to be after seeing flip flops moving on their own. 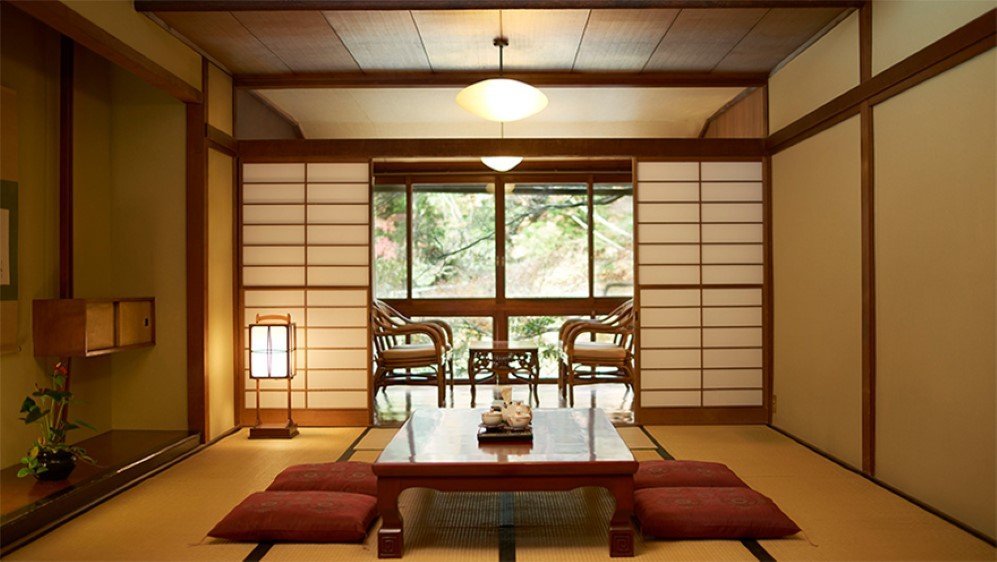 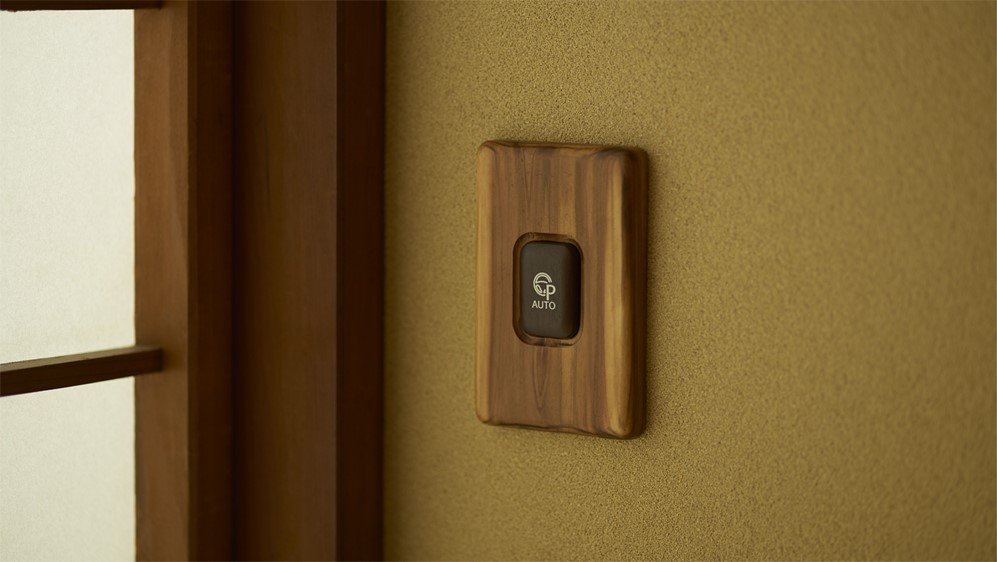 Google Drive’s “You don’t have… 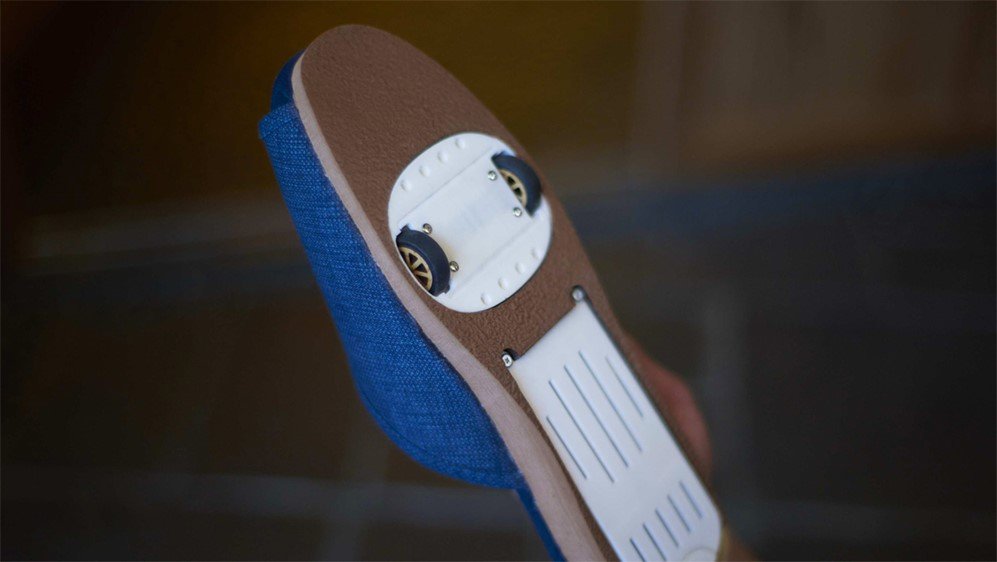 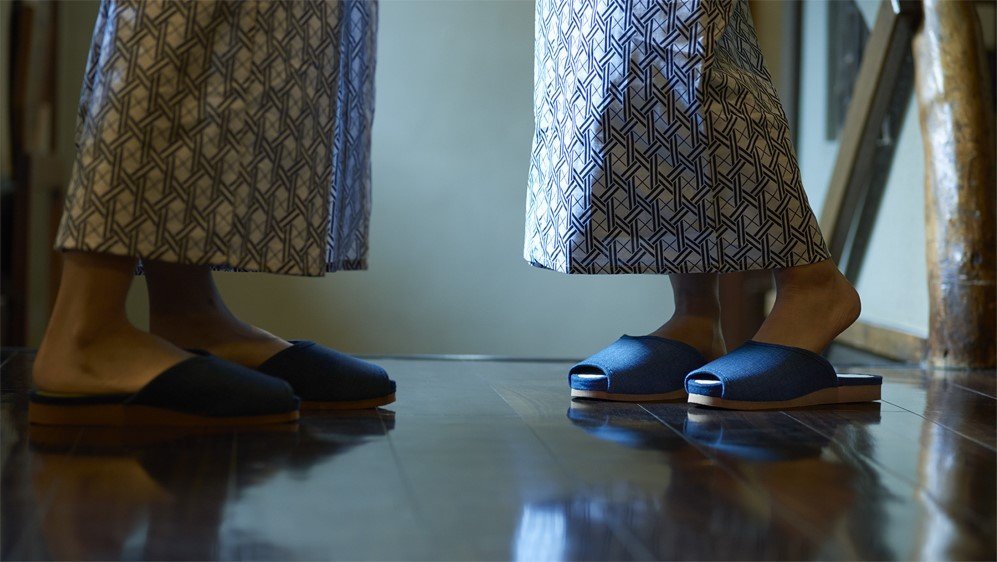