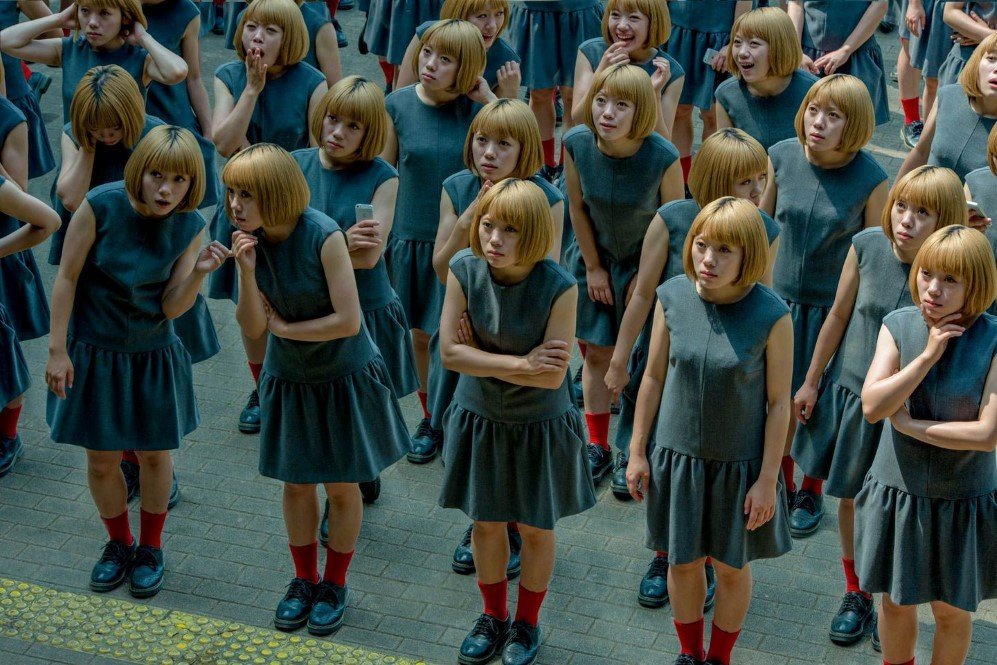 Two possibilities exist: either we are alone in this universe or we are not and both are equally terrifying. We all have given parallel universe some thought at one point or another and it is safe to say that the thought of the existence of another version ourselves is both intriguing and disturbing. Maybe somewhere else in the universe, another version of us with a different past or future, someone completely different yet almost alike exits.

Daisuke Takakura, a graphic designer-cum-theater lover has explored the possibility of parallel existence through his latest photographic series, “Monodramatic”. In his series, Takakura has imagined a world where multiple versions of singular selves would live together all whilst sharing the same space.

The series consists of several images of multiple versions of a singular self, hence emphasizing on the range of people one could be in parallel universes. The images are haunting yet interesting all at the same time however, if you suffer from extreme existential crisis, it is best for you to skip it despite of your curiosity! 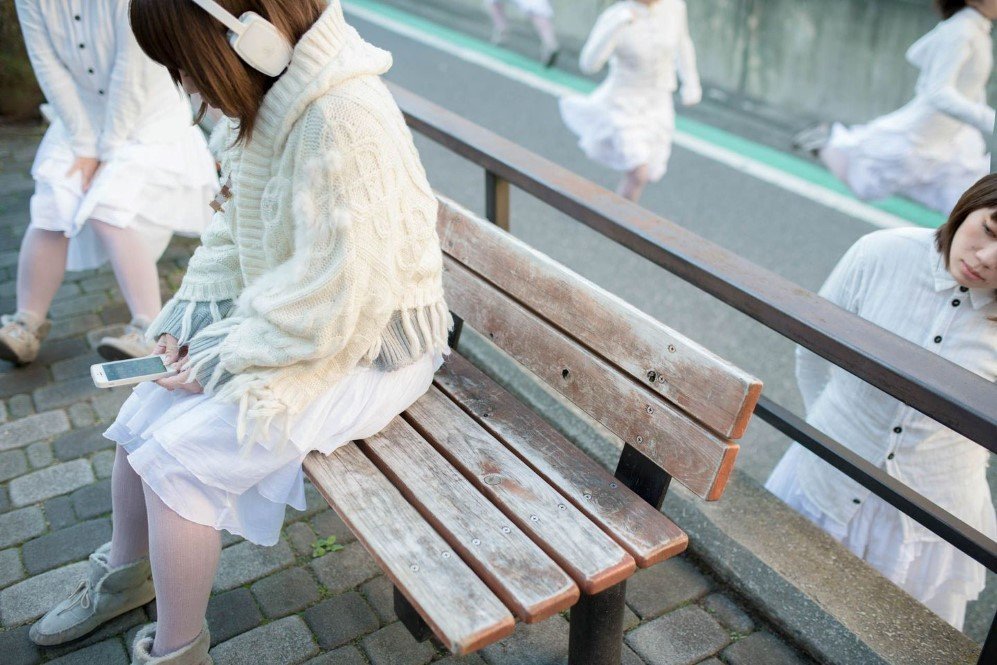 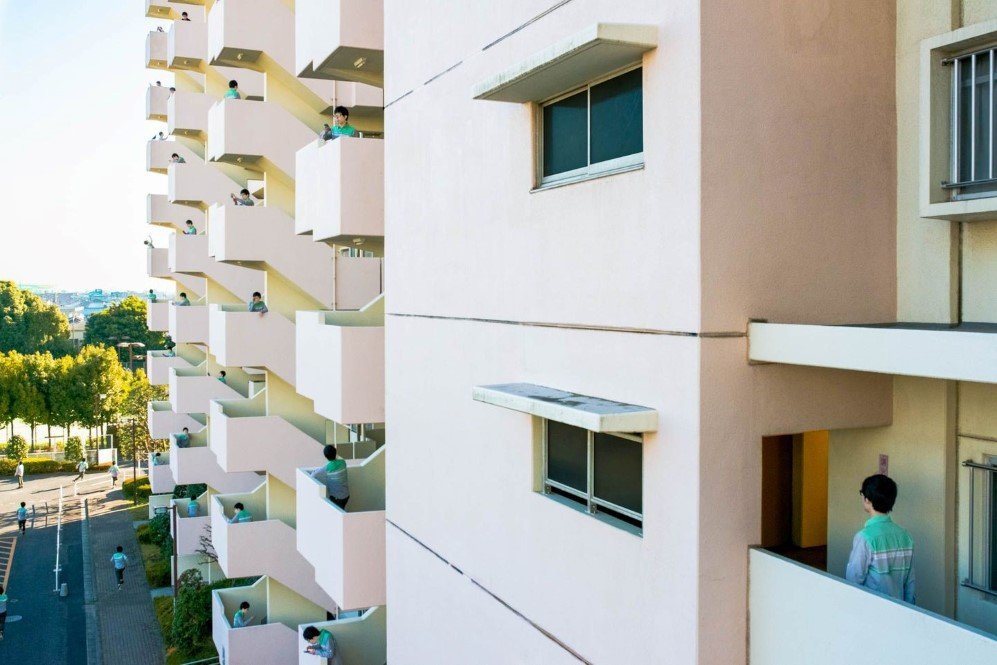 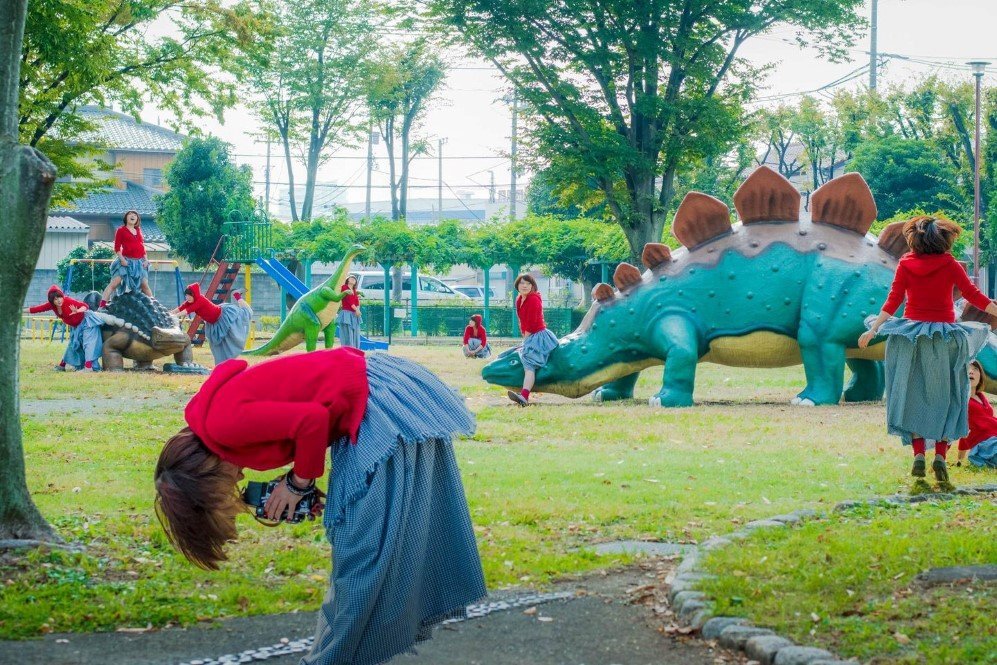 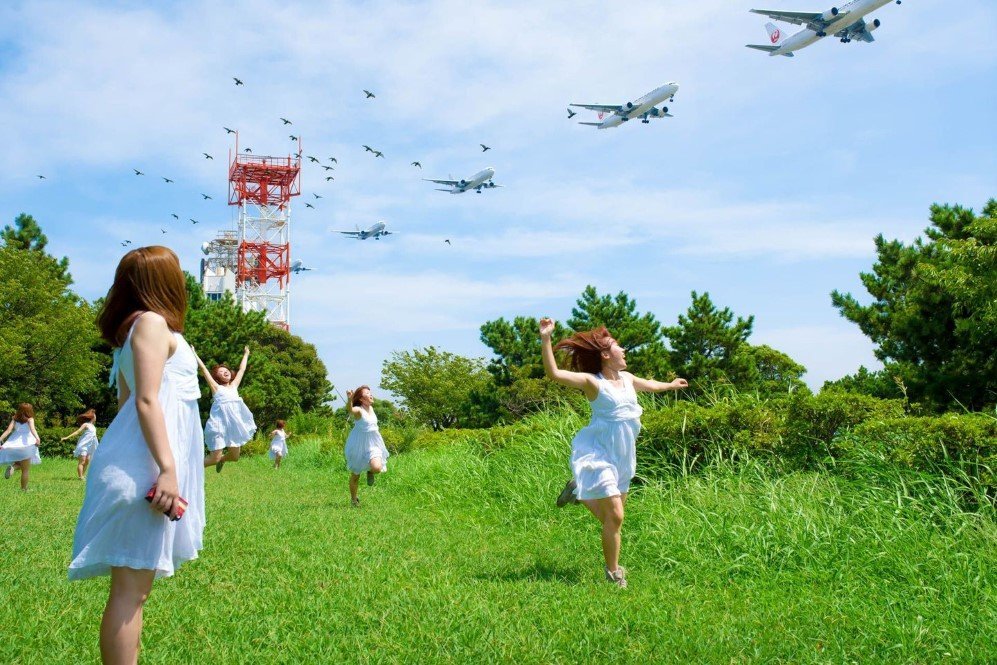 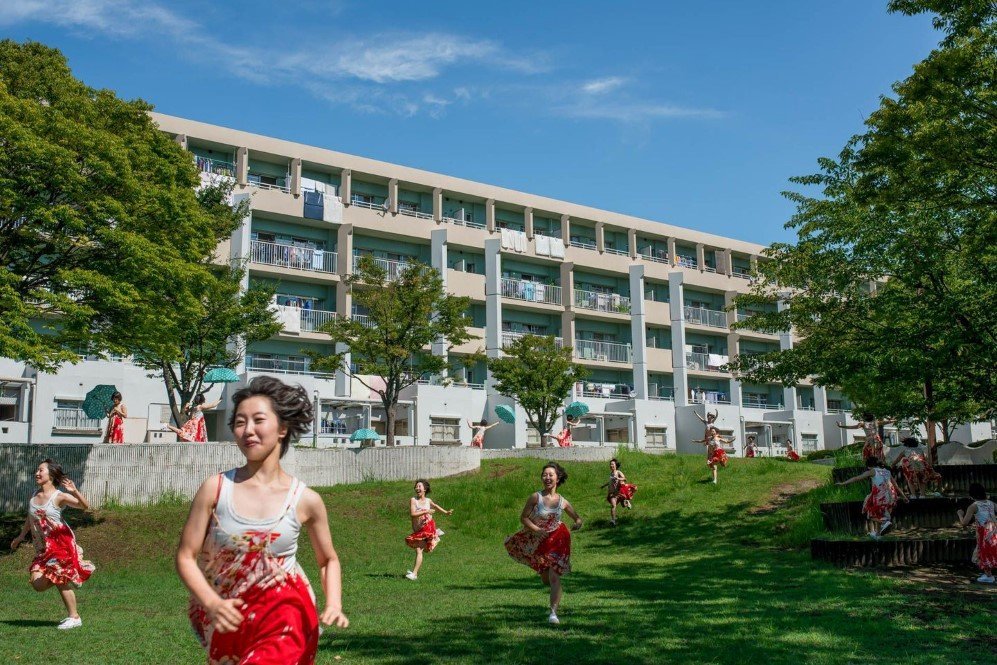 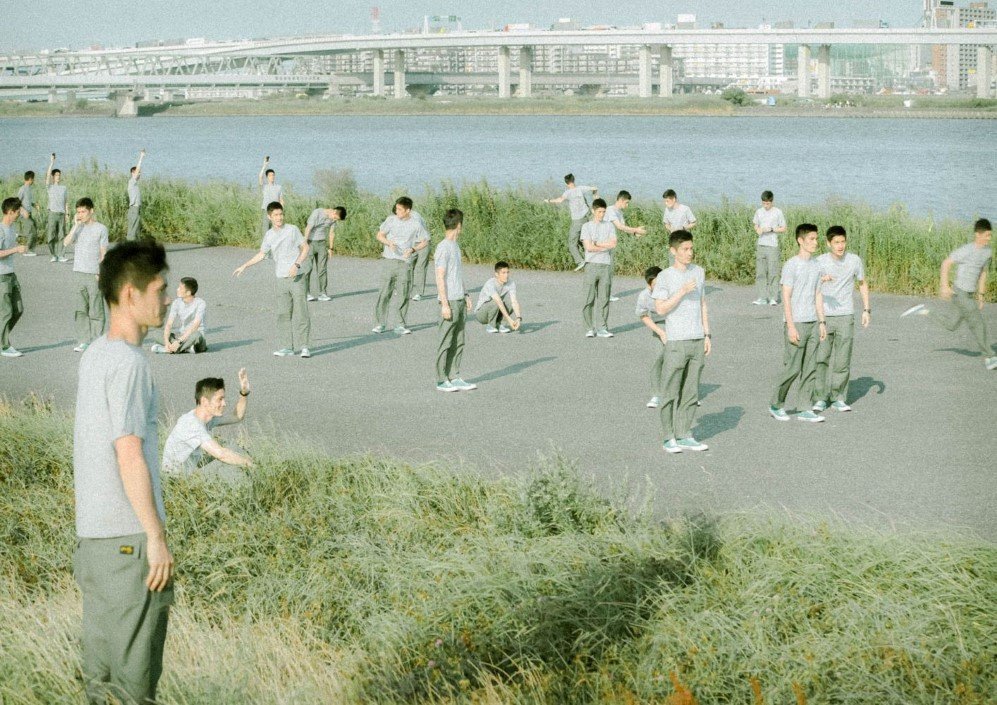 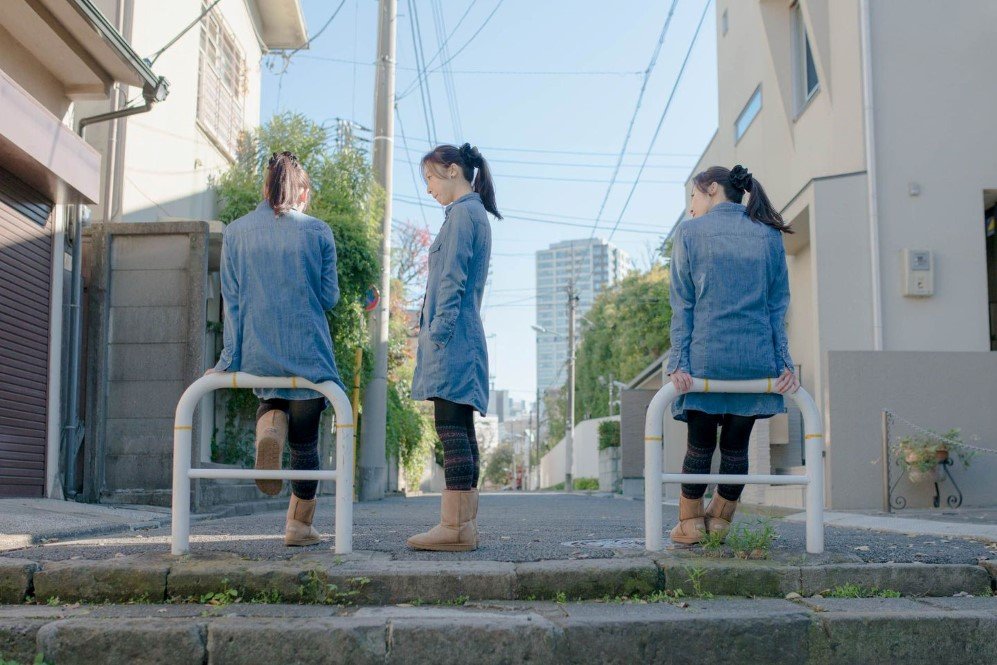 These tiny prefabricated cabins will be your personal deluxe…

Geodesic Energy Efficient Cabins by FUGU is Every Travel… 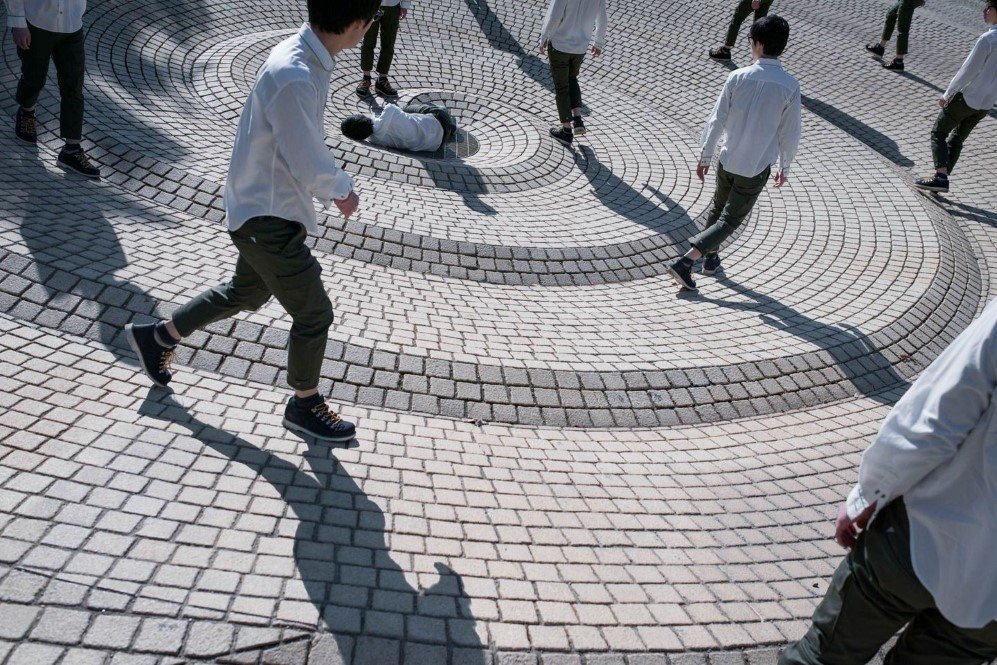 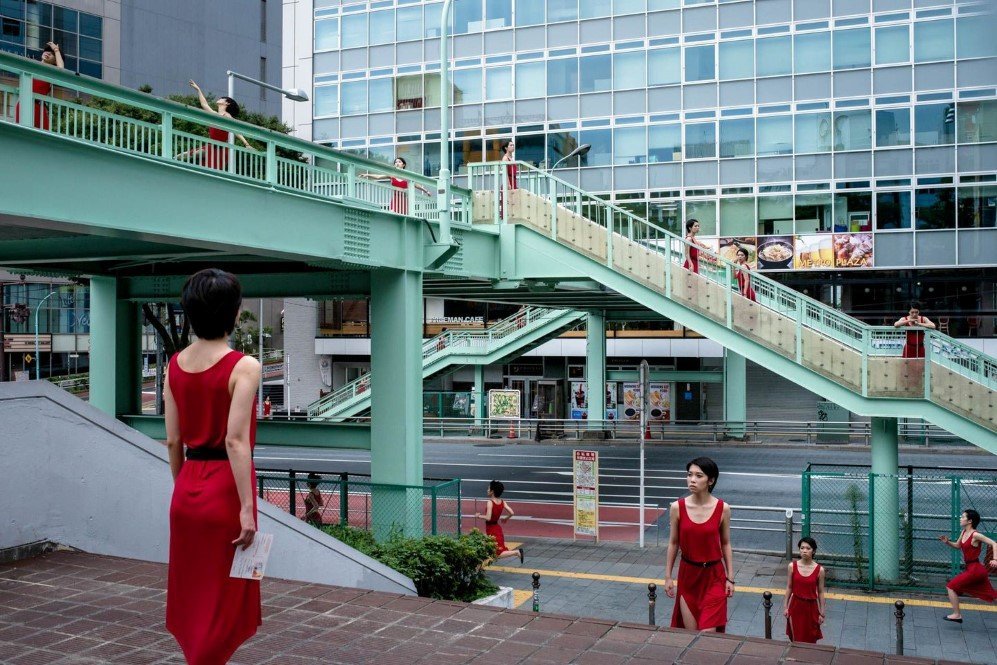 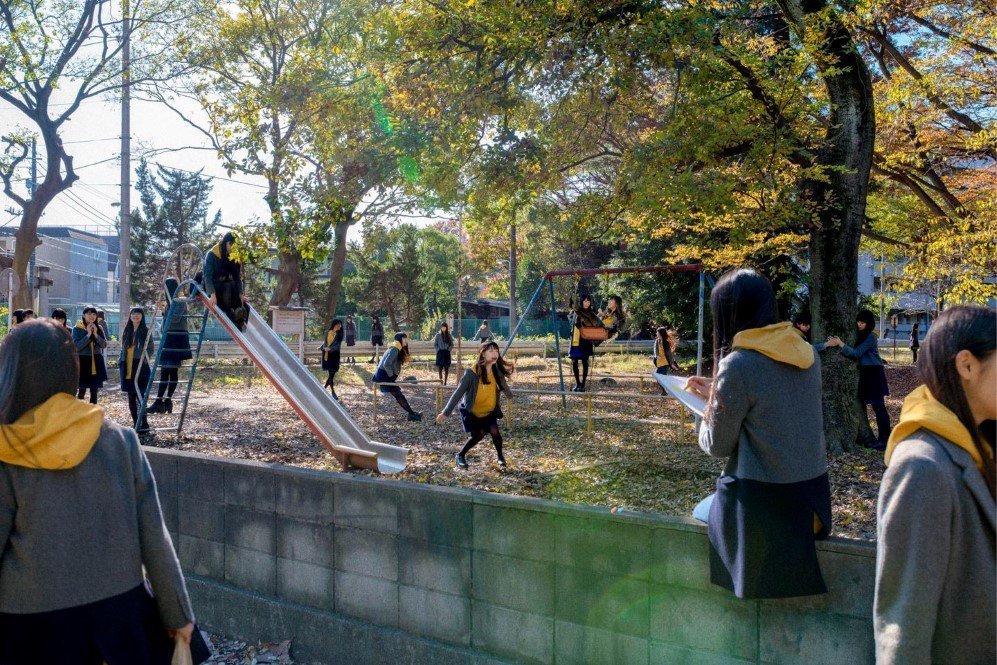 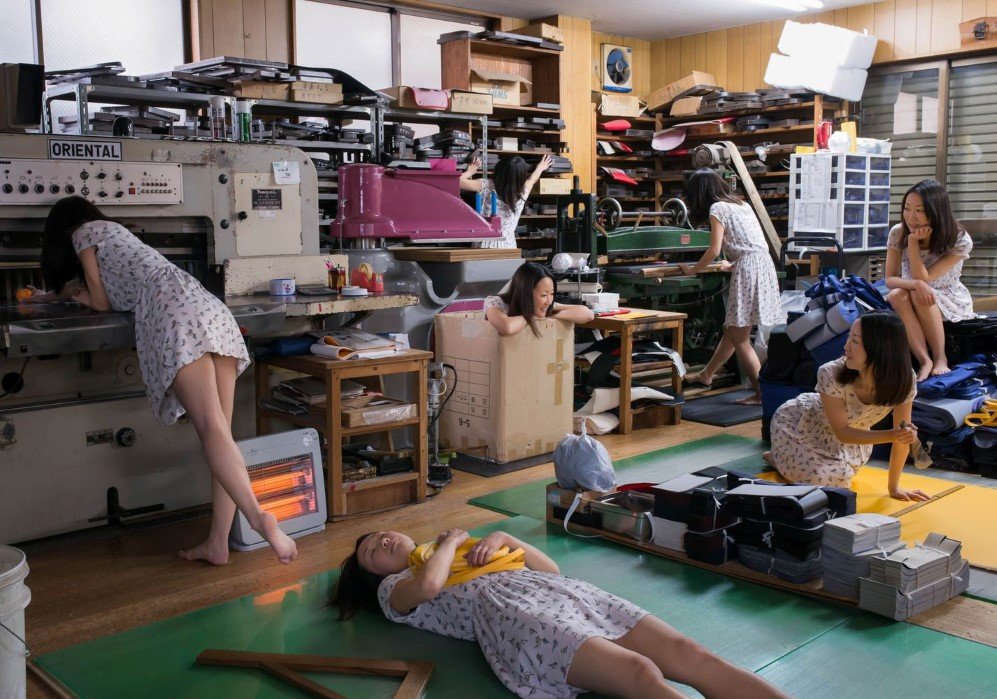 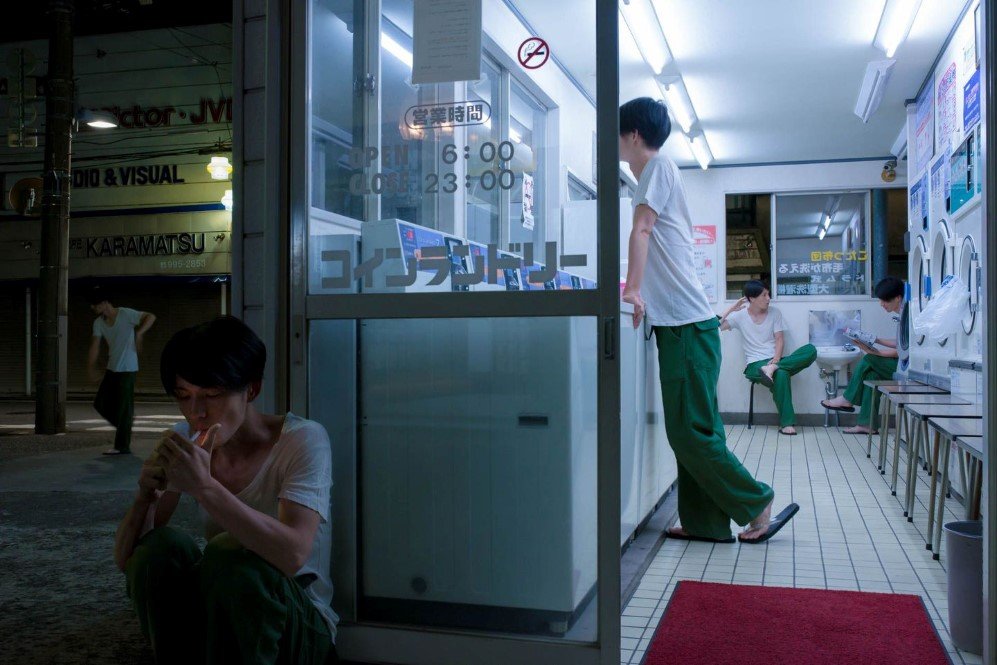 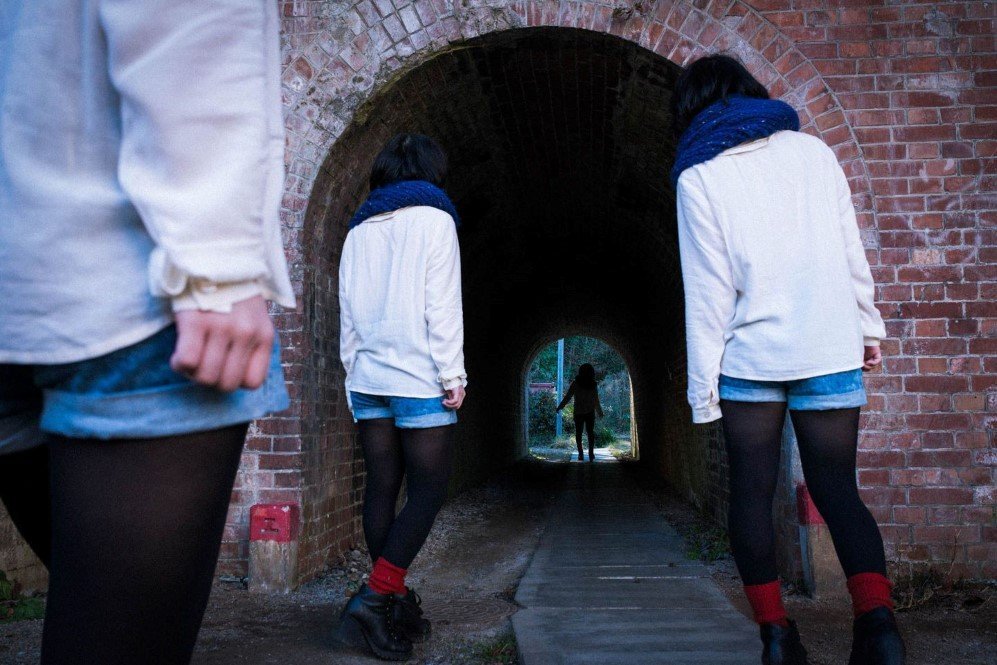 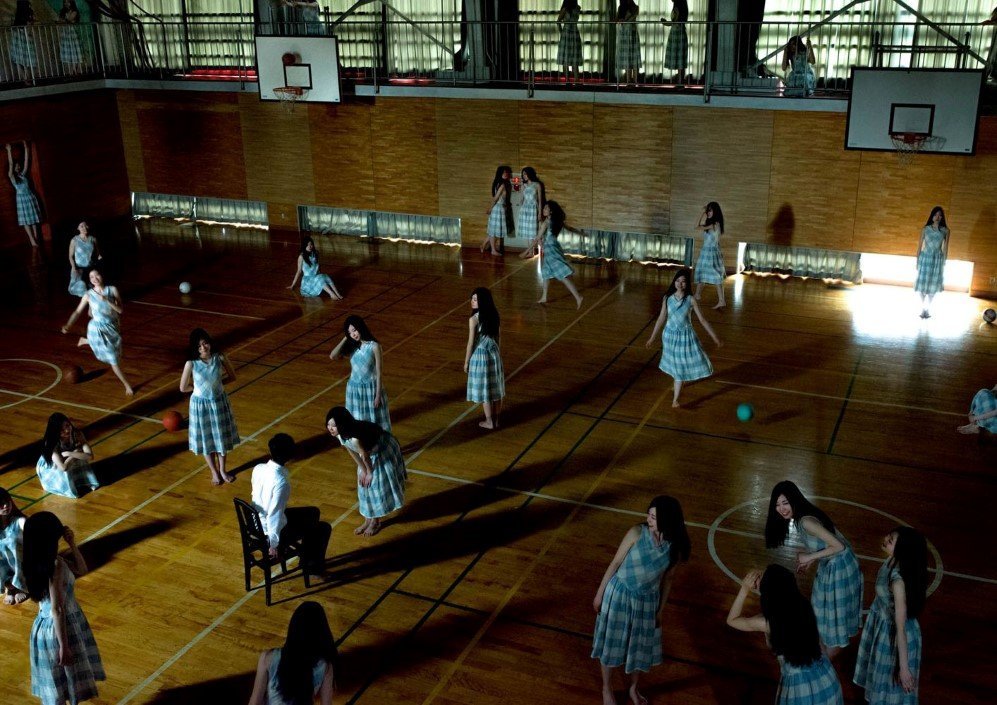 Roland Landsberg’s Boxetti Collection Is A Dream Come True For All Minimalists!