Methanol powered electric sports car goes from 0-60 in under 2.5 seconds

Methanol-electric car Gumpert RG Nathalie is the newest addition in the automobile industry which has revolutionized the whole sector. Roland Gumpert introduced the first ever methanol electric cell car to people in Beijing motor show. The energy that is produced within the car helps it generate power to move. This car is manufactured with the same concept of hydrogen fuel cars that made electricity in the car which energizes the engine. According to Roland Gumpert, this car will cross all barriers and will go to 1200km without the need for a tank refill. The power plant inside the car will produce its own energy, and there will be no charging plugs or kits used. 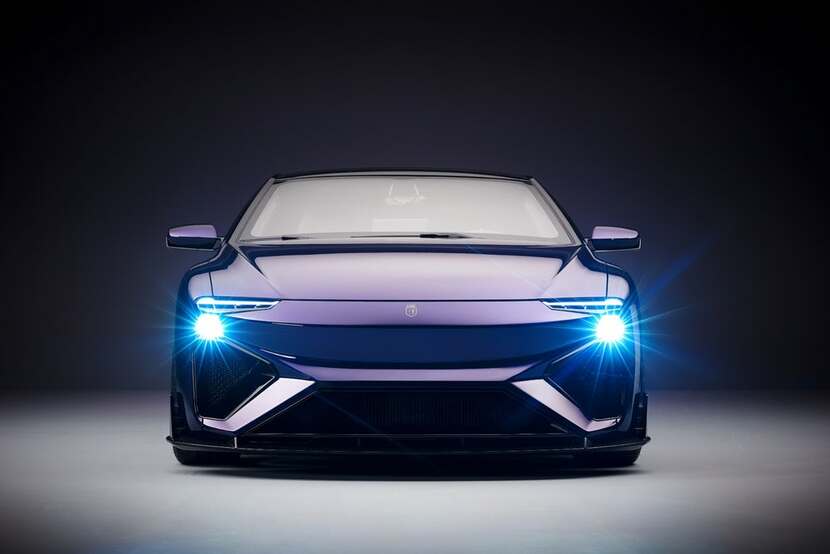 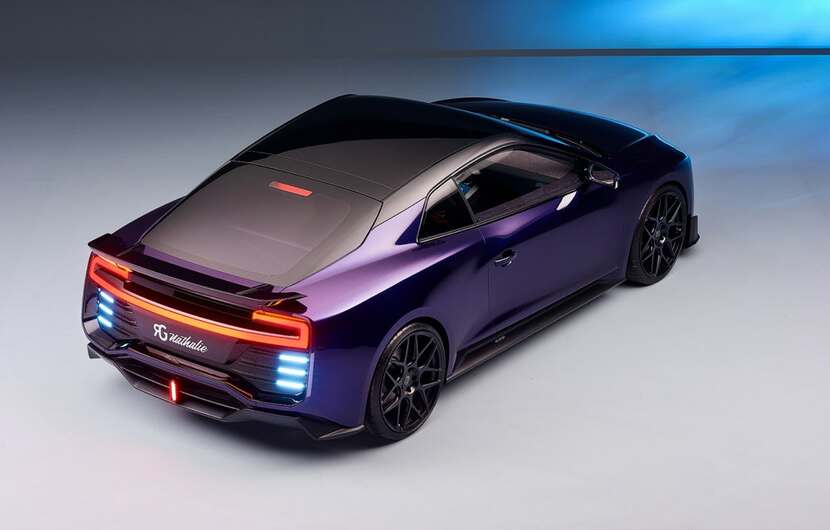 Gumpert RG Nathalie will not emit any polluted gas; instead, the carbon dioxide emitted will be consumed by car to make fuel for its self. This two-door electric car has a lot of features, which makes it one of the fastest car in the world. Ronald Gumpert’s car brags 800-horsepower, an astonishing 530-mile range at 50 mph and when on the eco mode it can reach 745 miles. It can quickly reach from 0-60 under 2.5 seconds courtesy of the four electric engines at all wheels, and its speed can touch 306km/h (190 mph). These astonishing features of this car justify the innovation that was placed in it. The engineers behind this car made it clear that thrust is the crucial thing in cars acceleration; that is why it is made with chrome molybdenum that increases the speed and performance of the car. 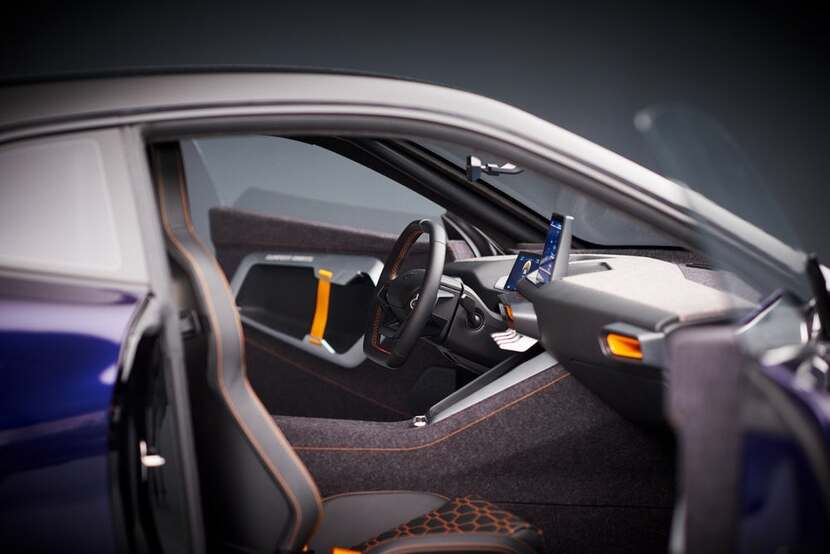 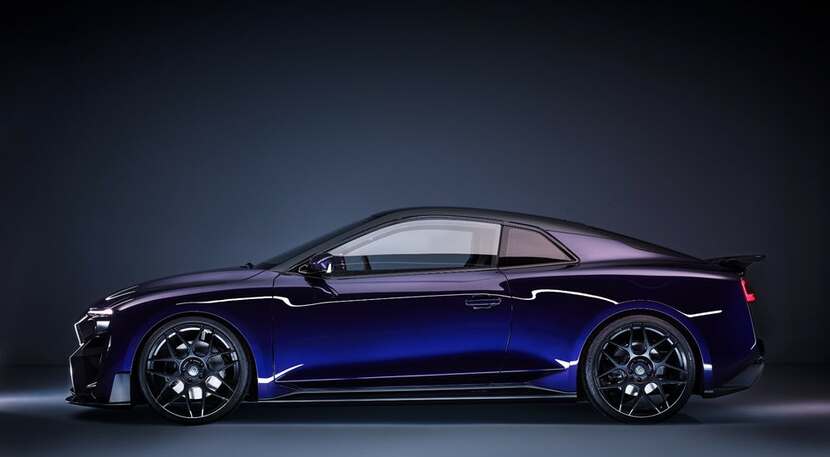 This adorable “Nessie” ladle will become your favorite…

These wacky playgrounds will keep the children away from…

Electric cars are already making a significant impact on the people who are concerned about fuel consumption and high petrol prices. For day to day usage, cars like Gumpert RG Nathalie holds a top position in the books of people with low income. Although this car might be expensive, the after-purchase costs which will be incurred on this car are less. Moreover, this car also lies in the sports car genre as the engines and horsepower of Nathalie makes it a racing car. 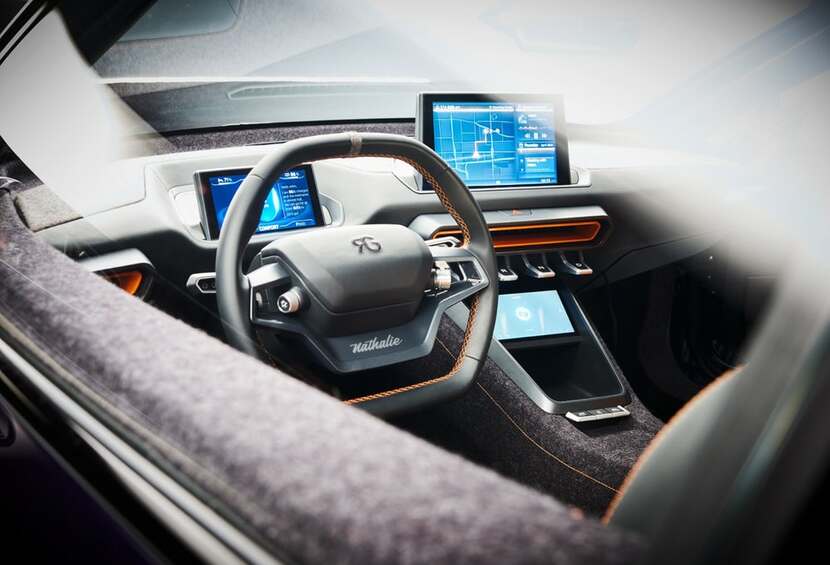 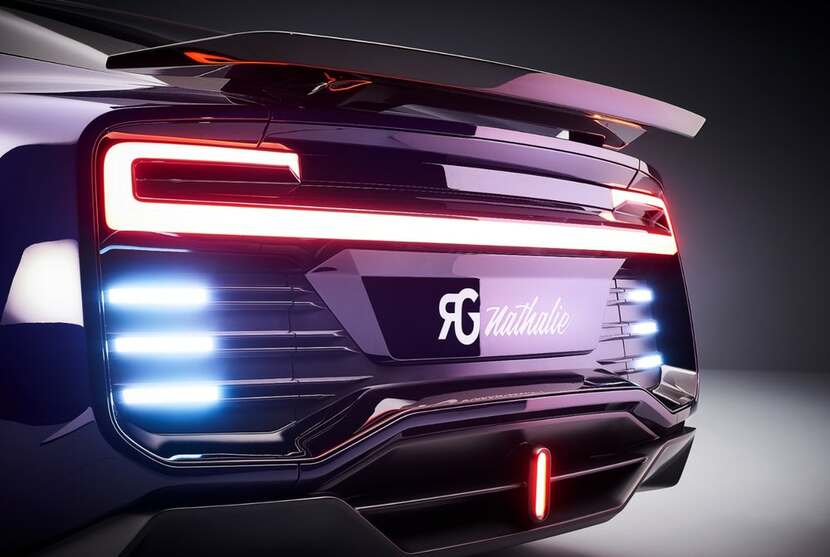 The mechanism behind this car is simple that it does not burn methanol; instead, it mixes with air to produce carbon dioxide and hydrogen, which then go on to make energy for the engine. The makers of Gumpert RF Nathalie believe that as this car will start to move in significant numbers in near future, methanol pumps will be established so that people can fill up the methanol in their cars. It is believed that people will soon start using this car to reduce fuel cost and global warming that is prevailing in this world.