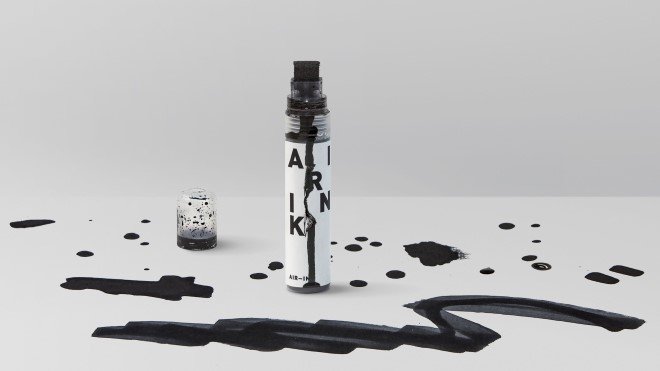 We continue to rely on fossil fuels even when climate change feels more real than ever. The emissions from vehicles are the major source of air pollution and chronic lung diseases. It is high time that we adopt the 4R’s i.e. Reduce, Reuse, Recycle, and Recovery.

Once upon a time, there was a boy called Anirudh Sharma in the city of Delhi, India. He used to work, and every day upon returning home, he would notice a layer of dark soot on his clothes. At first he thought to himself ‘oh, it must be dirt!’ but soon he realized that it wasn’t dirt, it was actually pollution. Being an extraordinary student, he went on to study at the MIT Media Lab. Upon returning back to India, he began to realize that all this ‘pollution’ could be put to good use. How? He drew comparisons between the pigment, used to create black ink, and the soot. He thought to himself, ‘What if he could use the soot as the raw material for black ink?’. With this thought, he went back to MIT and began his research. He invented an instrument that captured soot from a burning candle and then combined oil and alcohol to create a thick ink. At first, he filled the HP C6602 inkjet cartridge with his experimental ink but realized that the process was quite inefficient. But after a series of experiments, Sharma finally found a way to create black ink from soot that put pollution to good use! He co-founded Graviky Labs  and is now raising funds on Kickstarter for his air ink markers. 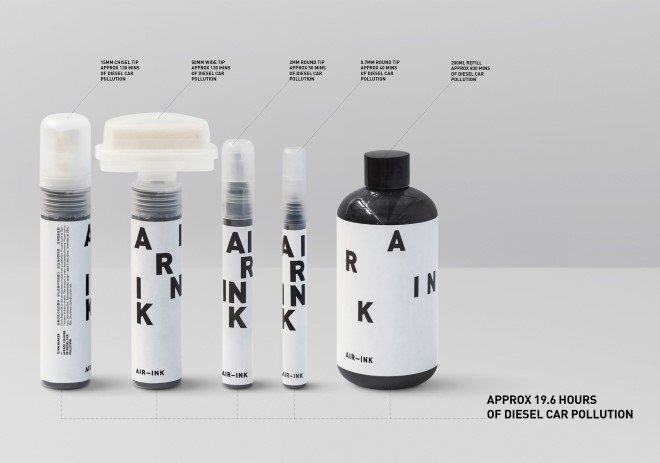 This adorable “Nessie” ladle will become your favorite…

Along with his partner Nikhil Kaushik, Sharma improvised his design in order to fit the soot trap on the exhaust pipes of cars and diesel generators. According to him, each device can accumulate 95% of the pollutants emitted from the tailpipe, inclusive of the 2.5-20 micrometer particles that can pose a threat to human lungs. In forty-five minutes, the collected carbon contents are sufficient to produce one ounce of fluid ink which is enough to fill a pen. In an interview, he said that, ‘Particle exposure leads to around 20,000 premature deaths in America each year. Our vision is to arrest the vehicular soot in a way that it doesn’t reach our lungs.’ 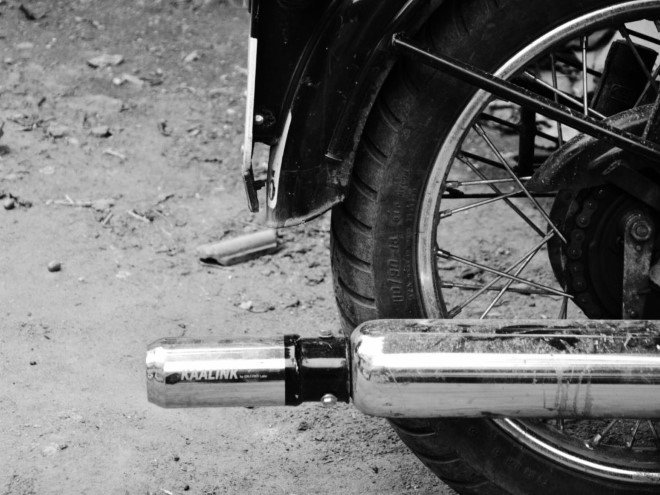 The device, known as Kaalink, works by sending a positive electrostatic charge on particulates that come out of the exhaust pipe. These are then attracted towards the negatively charged chamber (so far, basic science?). Equipped with a bypass system, the device allows the water vapors and air to pass through while collecting the soot. To inform the driver when his Kaalink filter is full, a red light turns on, and this is when Graviky gets a signal to collect the particulates and store them in the carbon banks. The process isn’t easy but is comparatively much more sustainable than the conventional procedure of creating black ink (as it requires the burning of fossil fuels).

Even though the duo agrees that their device won’t end air pollution, they believe that a micro level change leads to macro level changes as Sharma said, ‘Even if just 15 percent of the world’s black ink supply is replaced with Air Ink, we could end up sequestering a lot of air pollution.’