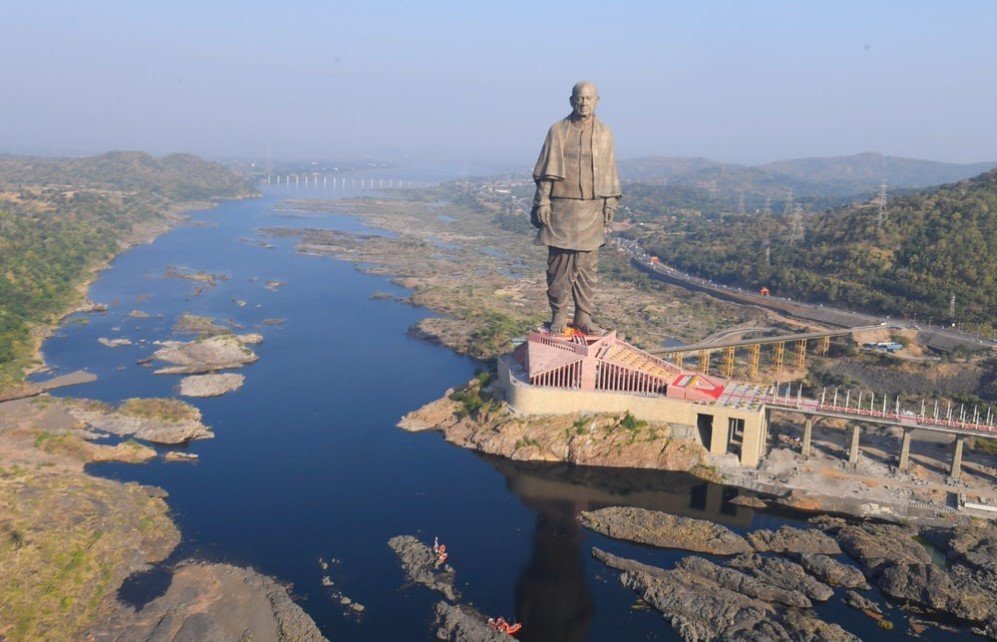 Put away your Statue of Liberty and Eiffel Tower souvenirs because a new artifact is here to take over! The world’s tallest statue, the Statue of Unity, has now officially been inaugurated in India. The structure stretches up to a height of 600ft and represents the Indian freedom fighter, Vallahbhbhai Patel. The statue was announced as a dedication at a ceremony held on October 31 by the Indian Prime minister, Shri Narendra Modi.

More widely known as Sardar Patel, and often regarded as the Iron Man of India, Patel was seen as a hero in the eyes of the nation when he bravely fought the Indian war for Independence against the British troops during the early-to-mid-20th century. The statue not only serves as a historical reminder of the accomplishment but it also showcases the wonderful works of engineering. 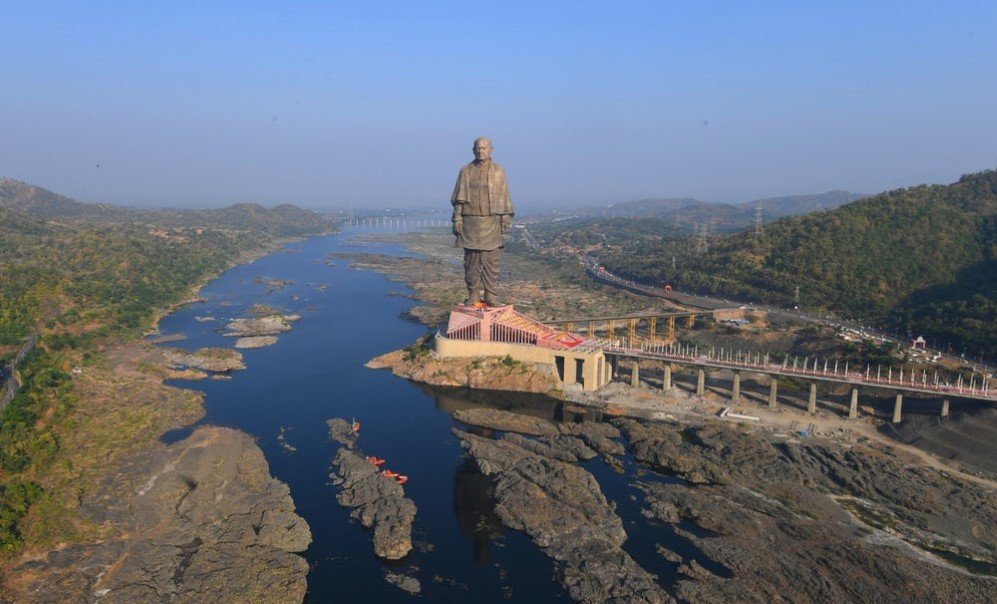 Previously, the record for the tallest statue was held by the Spring Temple Buddha, in China, which extended to a height of 502 ft. The Statue of Unity overshadows with a height of 597 feet, excluding the base.

Artist creates stunning miniature paper plants that can be…

Lazareth’s flying motorcycle took to the skies for the first…

The opening ceremony was carried out during which the Prime Minister Modi gave a speech and offered a prayer. He then continued to pour soil and water from the nearby Narmada River, which flows at the feet of the statue, into a metal container known as Kalash. Traditional dance was also performed and a tributary flyover by the Indian Air Force aircraft took place. 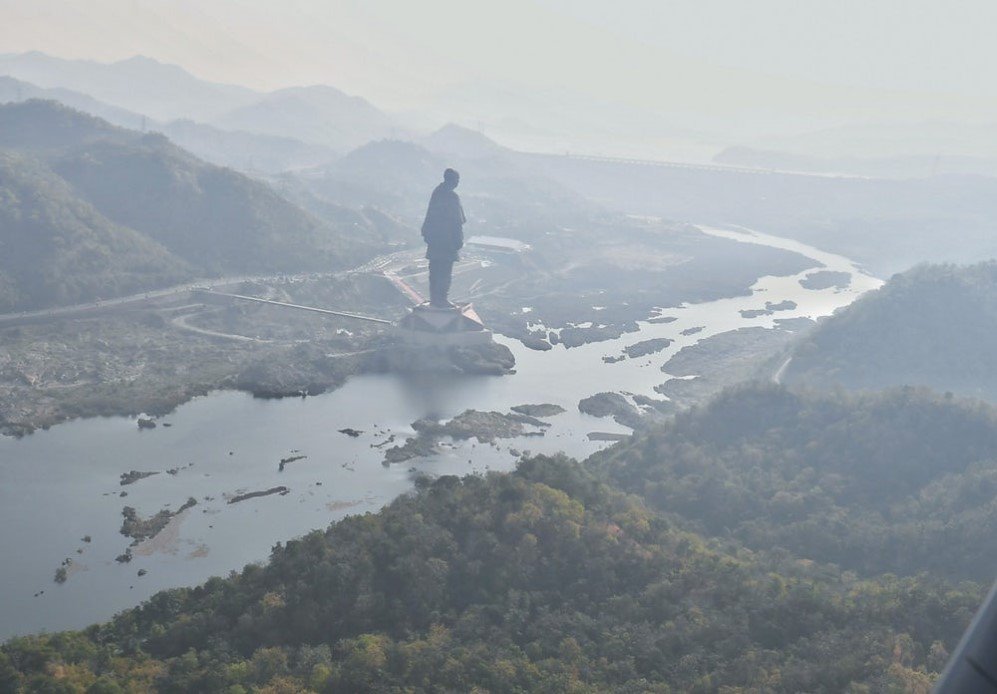 At a height of 502 feet, located near the chest of the statue, is an on-site Museum, Exhibition and a Viewer’s Gallery which provides an overlook of the scenic views surrounding the statue.

The statue was completed in a time span of 4 years and the official unveiling date was set so that it would coincide with Sardar Patel’s 143rd birthday.