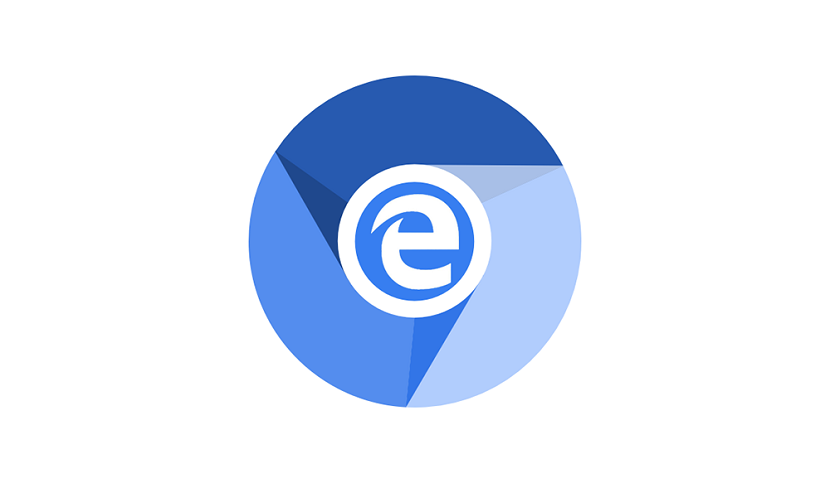 A few years ago, Microsoft gave in to user demand and updated its default Internet Explorer with the new and improved Edge browser. Its modern look paid off, but the browser engine underneath (EdgeHTML) struggled to compete with the Chromium browser. Microsoft has now given up on competing with Chrome; instead, it is now introducing its Chromium powered browser as its Windows 10 default.

Since the announcement in late December, Microsoft has done significant work on this project. In a preview released recently, users were able to download and test this new browser. It performed surprisingly well, even better than Chrome itself. The Chromium Edge was very smooth and stable, promising excellent browsing experience for the future.

However, a recent list published by the company makes a list of all the things that the new browser has omitted or replaced from a traditional Chrome. These include a large number of services that the conventional Chrome user has come to depend upon. It includes: 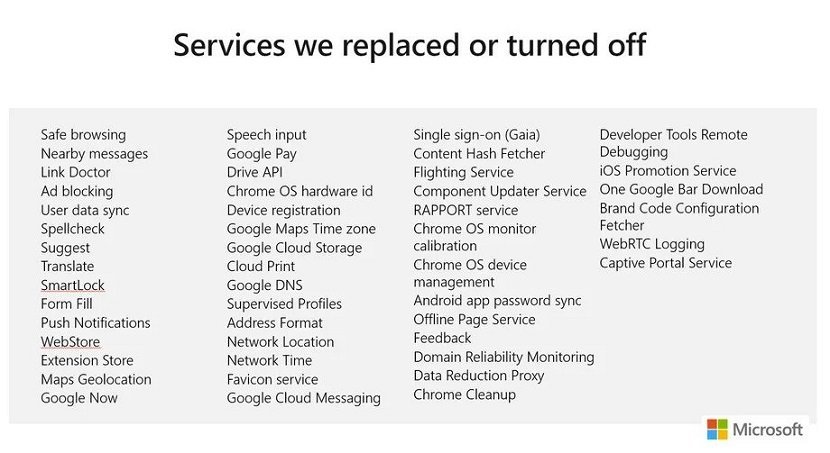 However, Microsoft has assured its users that not all the features are being eradicated; instead, they are being replaced with Microsoft’s designed replacements.

This textile artist couple will awaken your nostalgia for…

Videographer captures supercell thunderstorms in all their…

In a 27-slide PowerPoint, the company makes a note of a few of these changes, including Identity and Single Sign-On (SSO), PlayerReady DRM, and Services integration. Other more conspicuous changes involve additions such as Memory Reduction in DLL prefetching and Native Caret browsing among many others.

Microsoft notes that building Edge on Chromium was a smooth process, and they have already made hundreds of changes to suit their needs. This stands as a beginning, and the company is already looking into creating chromium-based browsers for not just Windows 10 but for 7, 8 and 8.1 as well.

If all of this was not enough, Microsoft is also working on ARM support as well as features such as smooth scrolling, editing, layout, PDF enhancements, battery life improvements, dev tools, and web authentication.

Microsoft is expected to release a better beta version soon with constant updates after every six weeks to keep its users notified of its progress.

Louis Vuitton has put flexible oled screens on its handbags