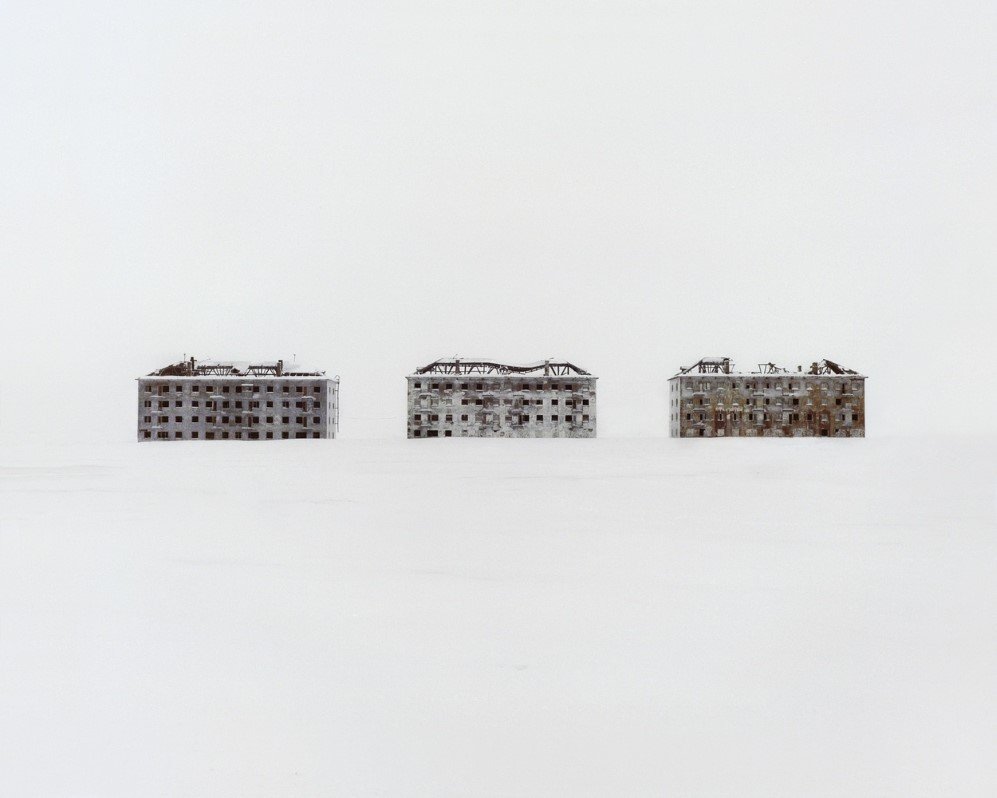 In the chase of utopian desires, money and worst of all, power, humans forget that everything in this world is nothing but temporary. Time and again we are reminded of this fact by artists but we tend to forget it way too soon and way too often. Moscow-based visual artist Danila Tkachenko took the step to reignite this debate with his photography series, ‘Restricted Areas’. The artist captured abandoned places of the Soviet Union which used to be secret cities so long ago that it feels like another world altogether. These ruined places were the hubs of technological advances where more than often, inventions which were disastrous by nature were produced to gain power in the world.

“I traveled in search of abandoned places which used to hold great importance. These places are now deserted. They have lost their significance, along with their utopian ideology which is now obsolete. Many of these places were once secret cities, that did not appear on any maps or public records. The sites of forgotten scientific triumphs, abandoned buildings of almost inhuman complexity. The perfect technocratic future that never came. Humans are always trying to own ever more than they have”, he explains.

Charge your gadgets on the go with this revolutionary…