The world is still in awe with the Elon Musk’s sci-fi looking cyber truck and it was not long before General Motors announced the resurrection of their Hummer to put it to the competition. It is an all-electric truck, which is set to go into production in late 2021. With an astounding amount of nostalgia to its aid, the company is expecting great success with the vehicle.

In 2010, the Hummer was discontinued due to the rising oil prices that made it impractical to afford the gas-guzzling truck. The company went into a huge loss and ultimately had to terminate the production. But 2020 is the year that the company is planning to make a comeback with a new and improved model. The Hummer truck is powered at 1,000 horsepower enabling it to go from 0 to 60 miles an hour in a matter of 3 seconds and offers 11,500 feet of torque. There are no further details of what specifications the truck will come equipped with that includes no news on what sort of battery we are looking at or the duration of its recharge. The information the company did unveil is the commencement date of production alongside teaser images and videos.

One of the teasers was released ahead of a 30 second Super Bowl ad starring the NBA phenomenon Lebron James and is called ‘Quiet Revolution’. GM has announced an investment of $2.2 billion and another $800 million for the supplier tooling and other necessary things required for the launch and the advertisement of the vehicle. All the teasers will lead up to a reveal scheduled for May 2020. The production is set to take place in Michigan at the Detroit Hamtramck Assembly plant. After the discontinuation of the Hummer, SUVs and pickup trucks took to stand in the US market and some big names used this nostalgia of the people and introduced electric vehicles of their own such as the Ford Mustang Mach-E, it is no surprise that General Motors planned to put the Hummers under the Lazarus phenomenon. 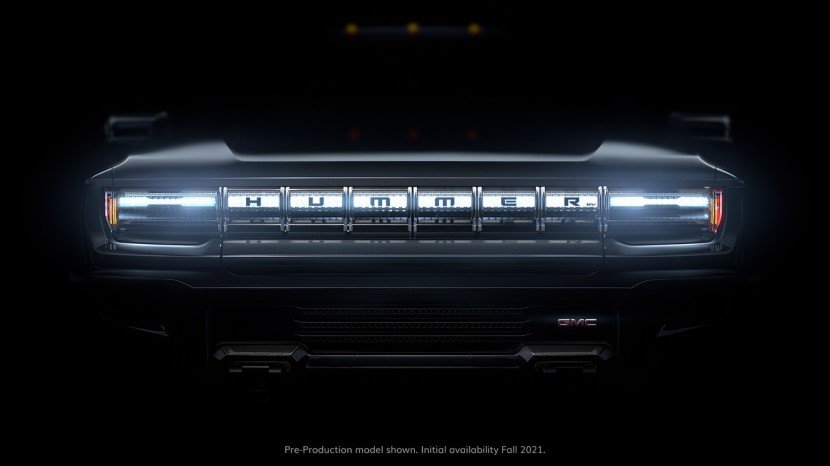 Subscribe to our newsletter
Sign up here to get the latest news, updates and special offers delivered directly to your inbox.
You can unsubscribe at any time
Warning: file_get_contents(): php_network_getaddresses: getaddrinfo failed: Name or service not known in /home/customer/www/rumblerum.com/public_html/wp-content/themes/publisher/includes/libs/better-framework/functions/other.php on line 612