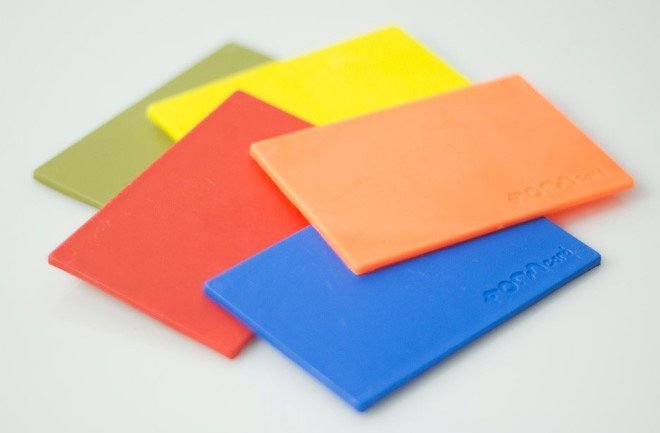 While most of us are busy living our monotonous lives, Peter Marigold is all set to change the way things work. He can be called a hacker except he doesn’t really use computers. His hacking tools include a mug of hot water and a credit-card-sized piece of thermoplastic. Upon immersion in the hot water, the thermoplastic turns into ‘glue’. In an interview, Marigold said, “We tend to accept the world as it is. But it’s not like that; you can fix or change things.” 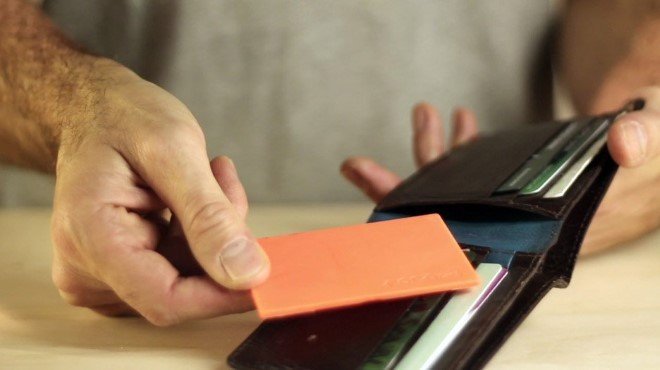 Now, the use of thermoplastics isn’t novel since it has been around for a couple of decades but its use has been limited simply because of the huge bags of granules that need mixing. In order to keep the polymer environmentally-friendly, Marigold has synthesized a starch-based material which is typically used for surgical stitches to make his FORMcard. It is quite simple to use the FORMcard. All you need to do is take it out of the hot water and use it as a glue to stick things together such as a toy car and other items. Moreover, this plastic glue can be reused by melting it down. Currently, three cards come in a pack and cost £5. 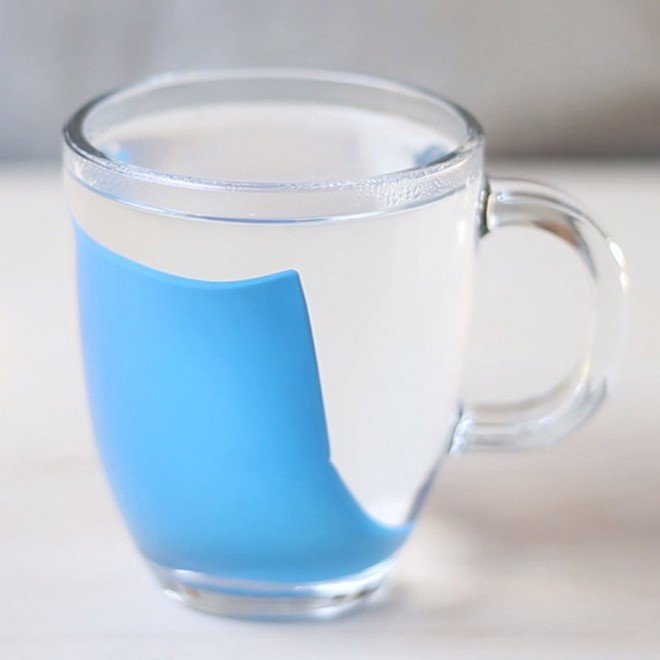 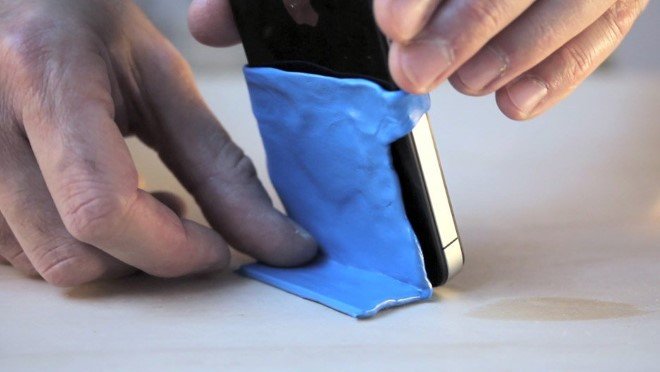 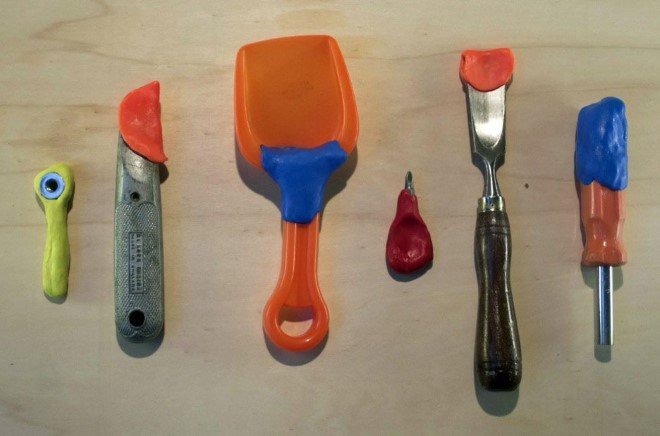 FORMcard went up on Kickstarter to collect funds and successfully received £28,531. Marigold explained, “I can ring up and order 15,000 cards and they’ll be here next week. I couldn’t do that with a big factory in China.” He further said that, “I know that sounds kind of banal,” he says. “But I want people to change their thoughts and to make things.”

4.5 Million Baby-Blue Eyes At Hitachi Seaside Park In Japan Will Leave You Mesmerized!