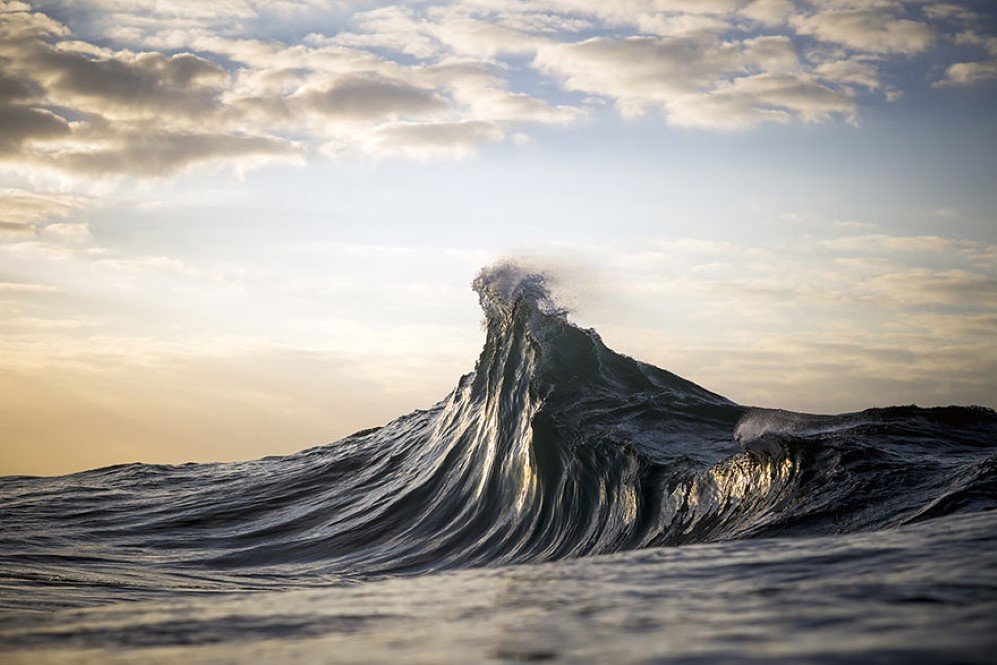 We tend to undervalue the majestic quality of oceans as compared to let’s say, mountains because we mostly imagine it to be a lengthy yet calm reservoir of salt water. Ray Collins, an award-winning surf sport photographer however, sees the ocean in a different light and captures it with D4 and D810 to bring out his ocean vision on photographs for the world to see.

The Australian photographer’s portfolio shows huge tides in their powerful glory, striking stark resemblance to high-peaked mountains. Collins sometimes take astounding photographs of waves on the spur of the moment however, more than often an extensive amount of planning is done, in terms of getting the right equipment and swell forecasting, to capture the shots. 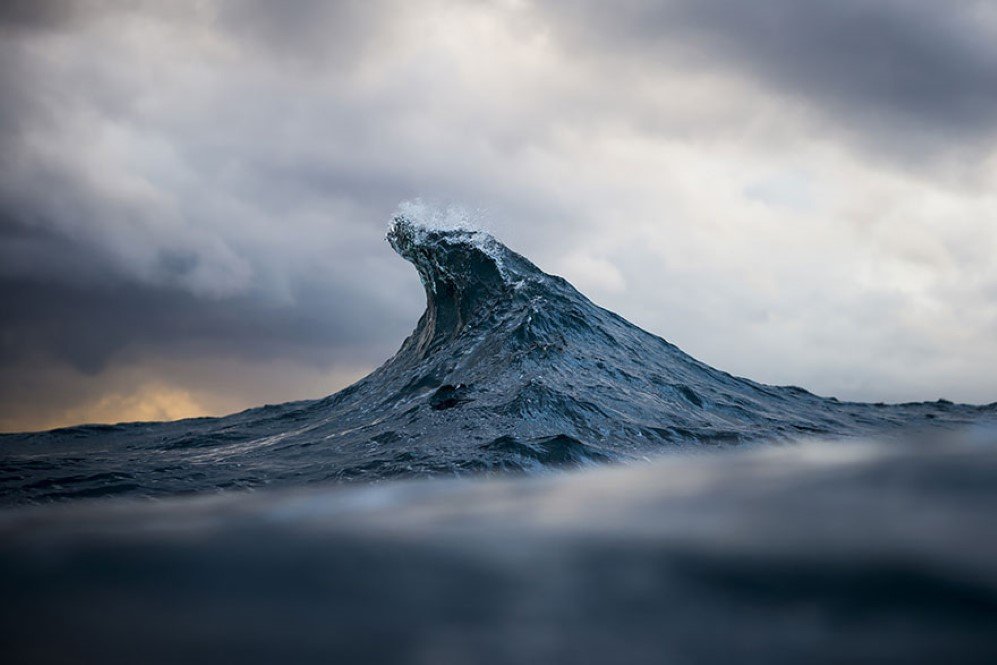 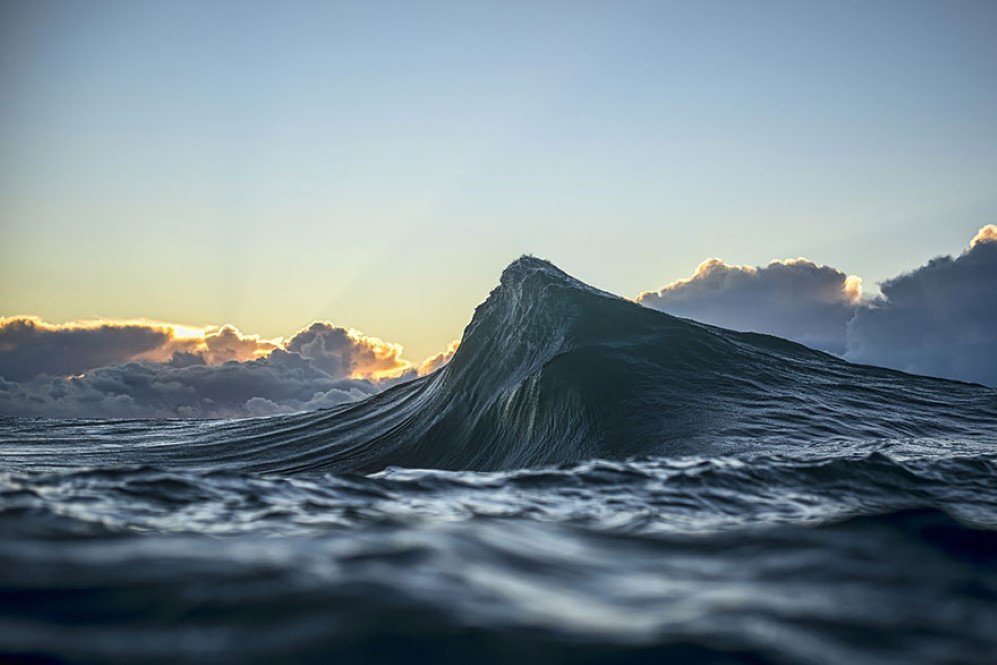 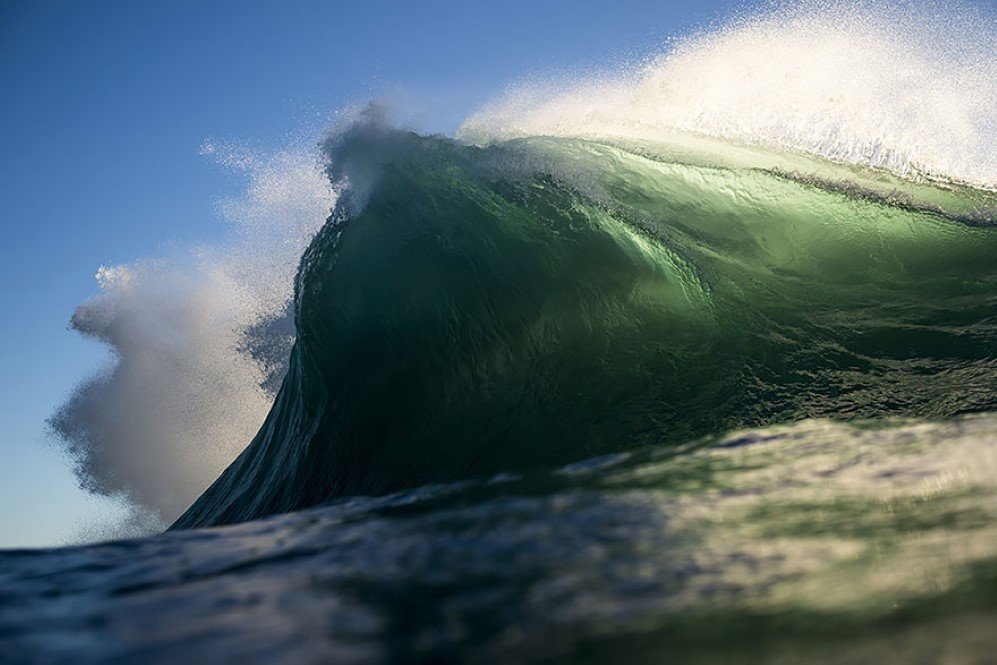 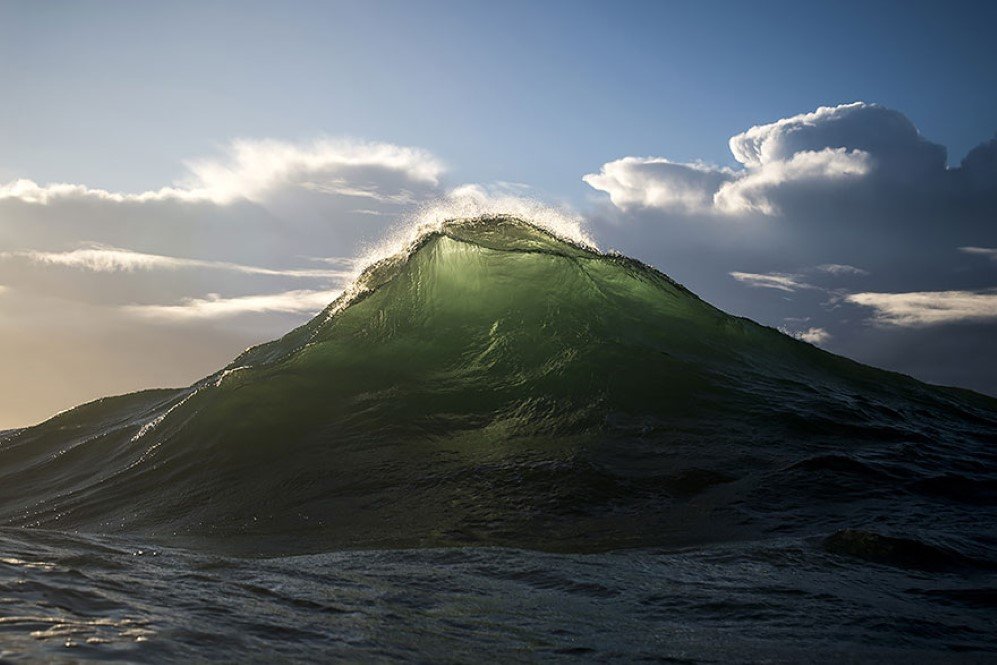 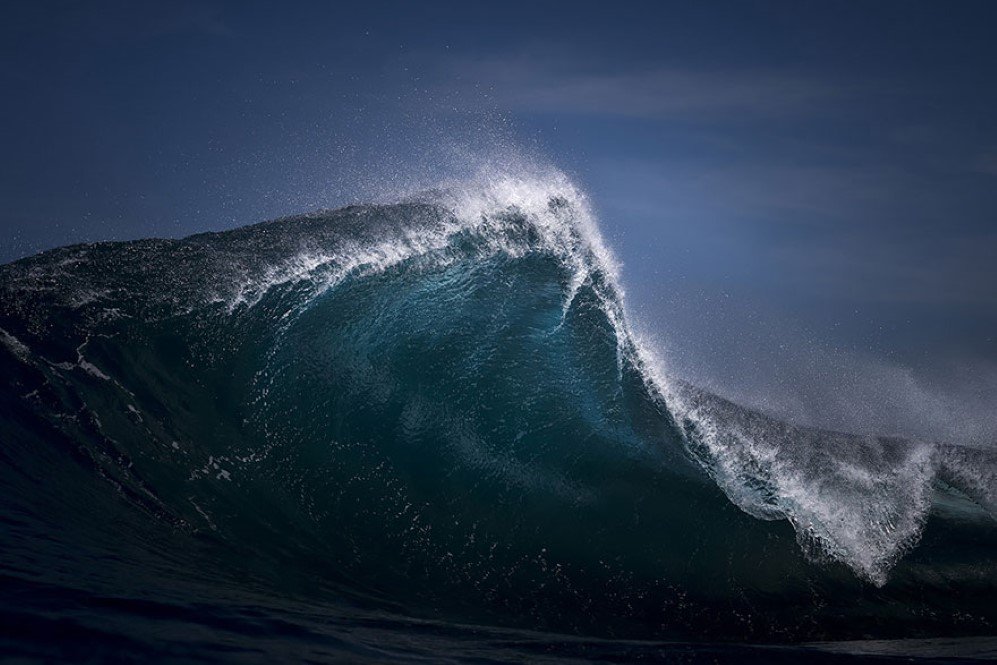 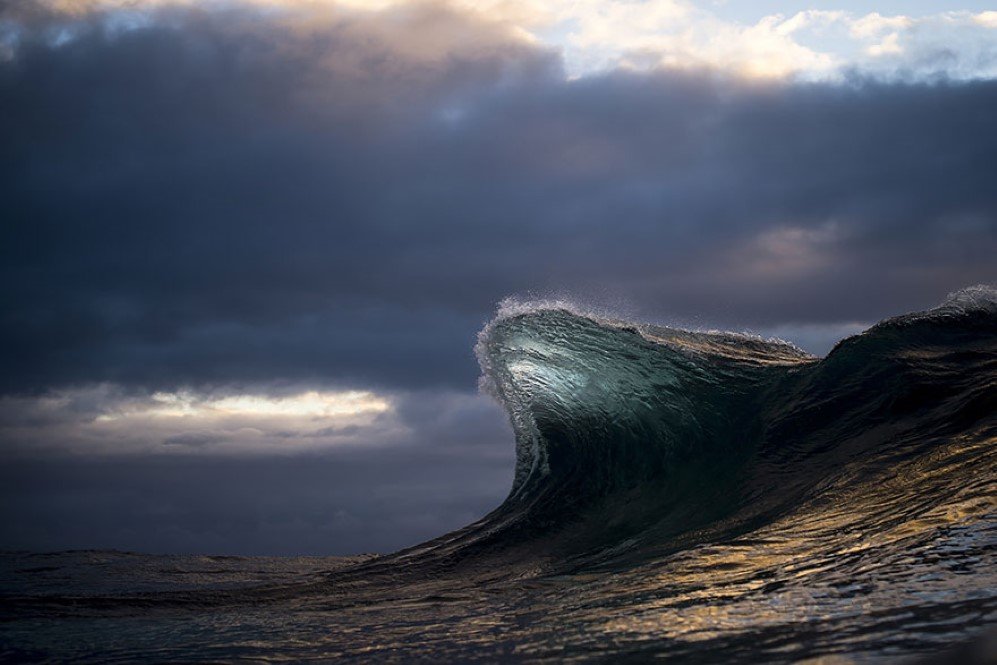 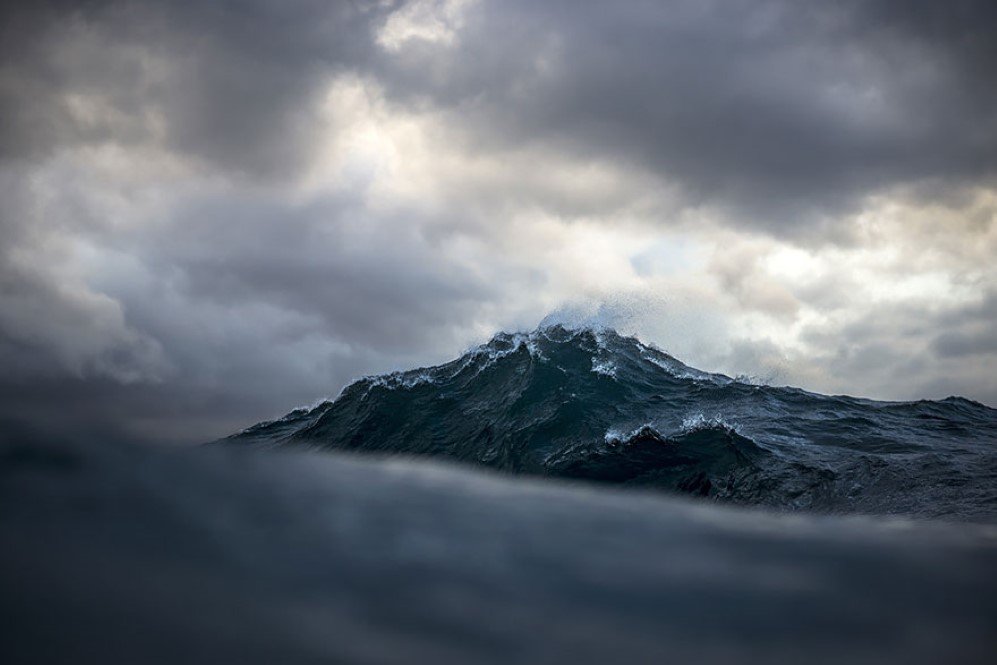 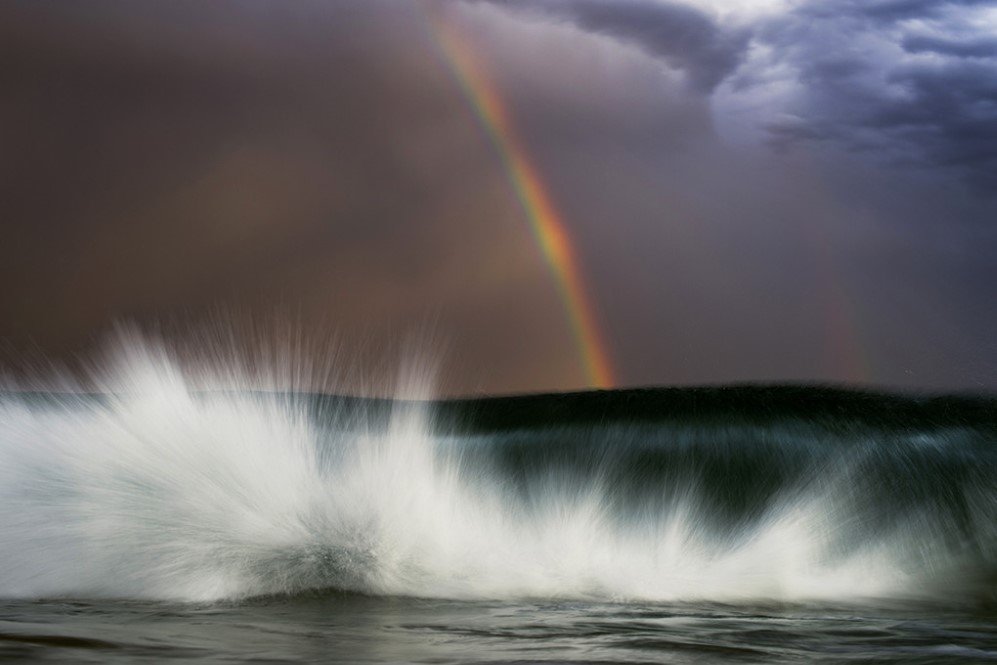 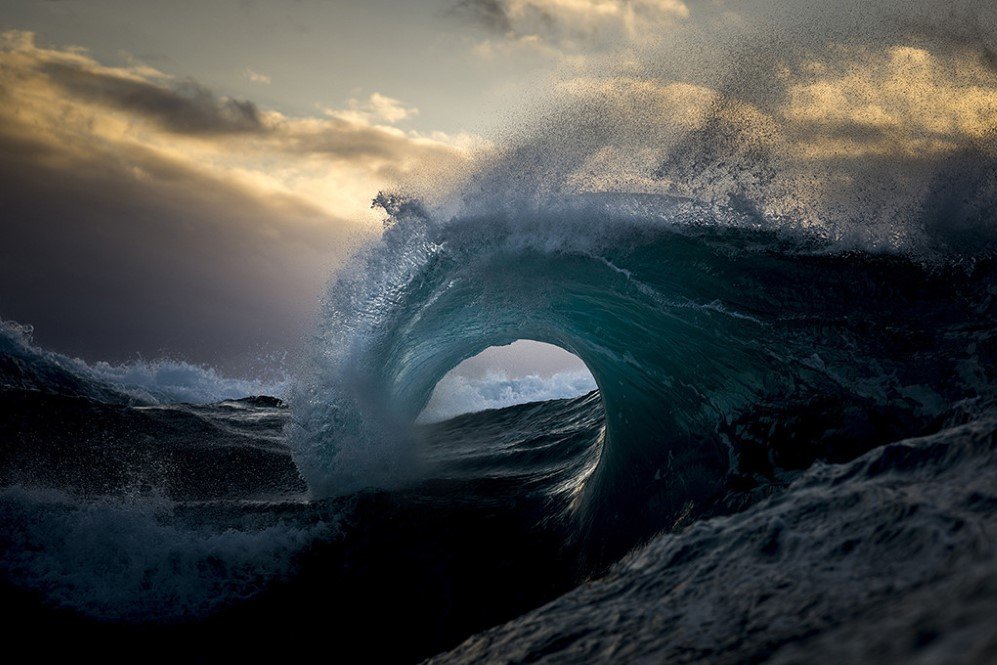 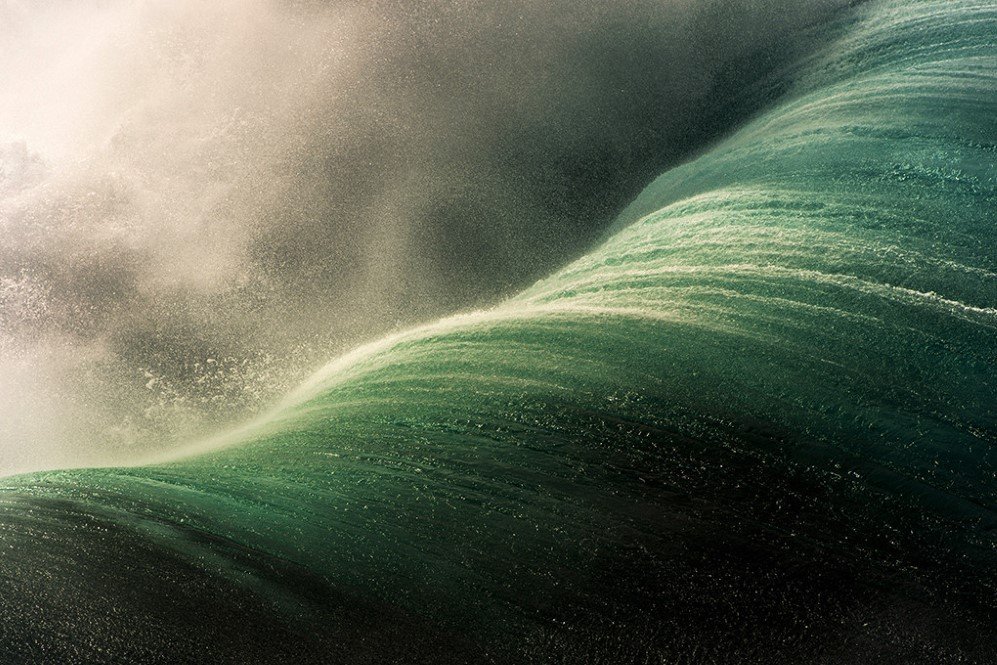 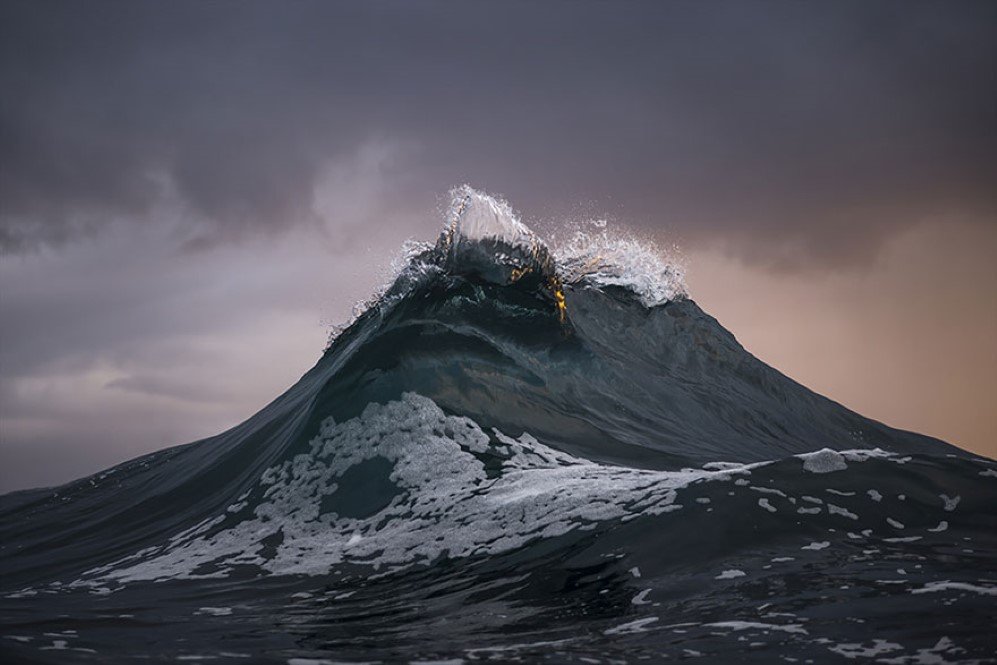 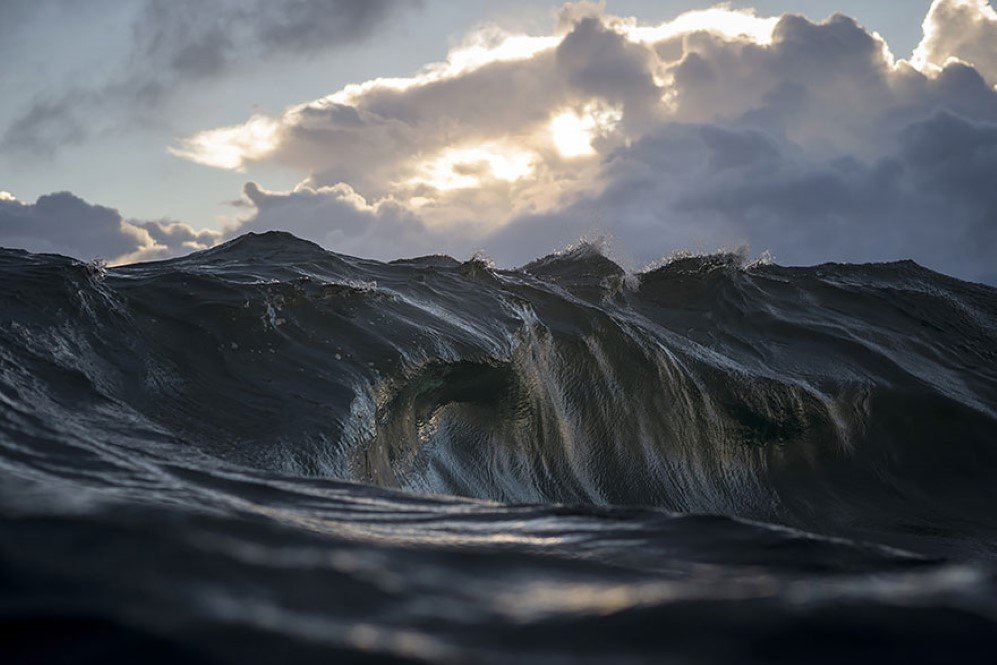 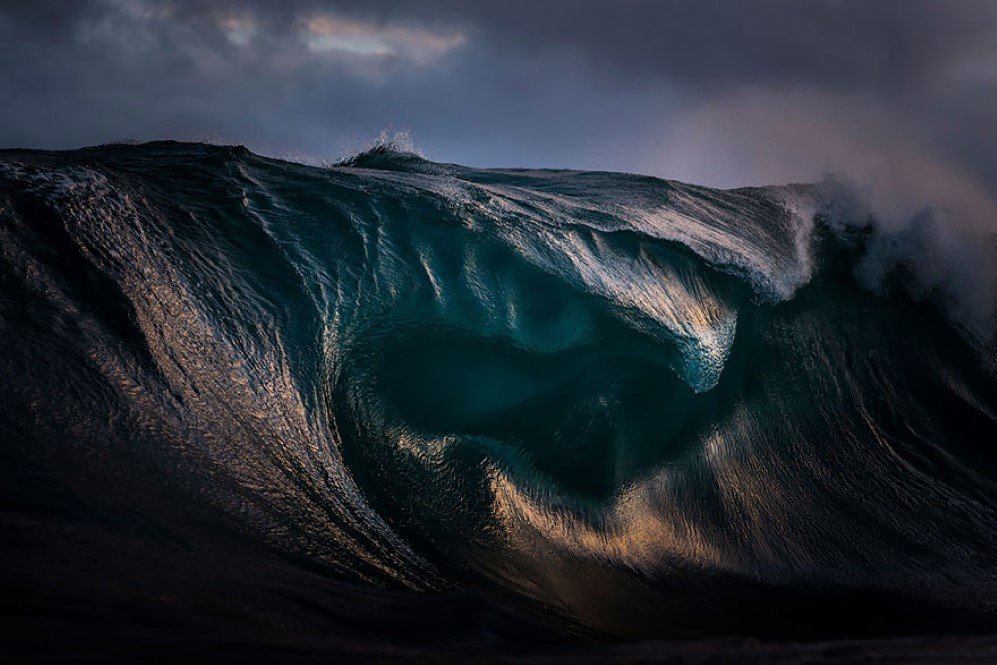 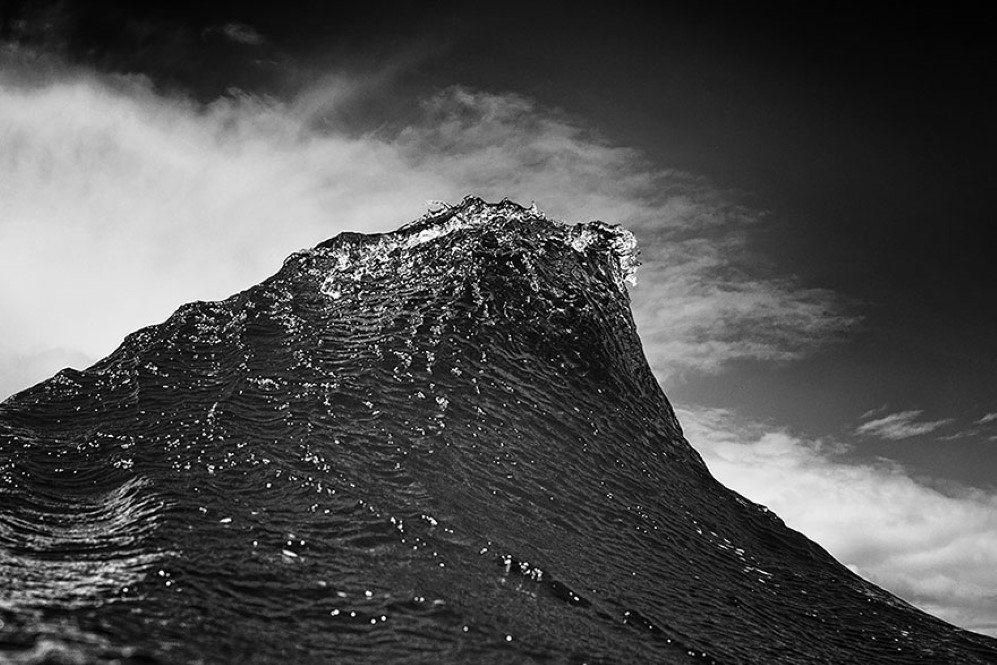 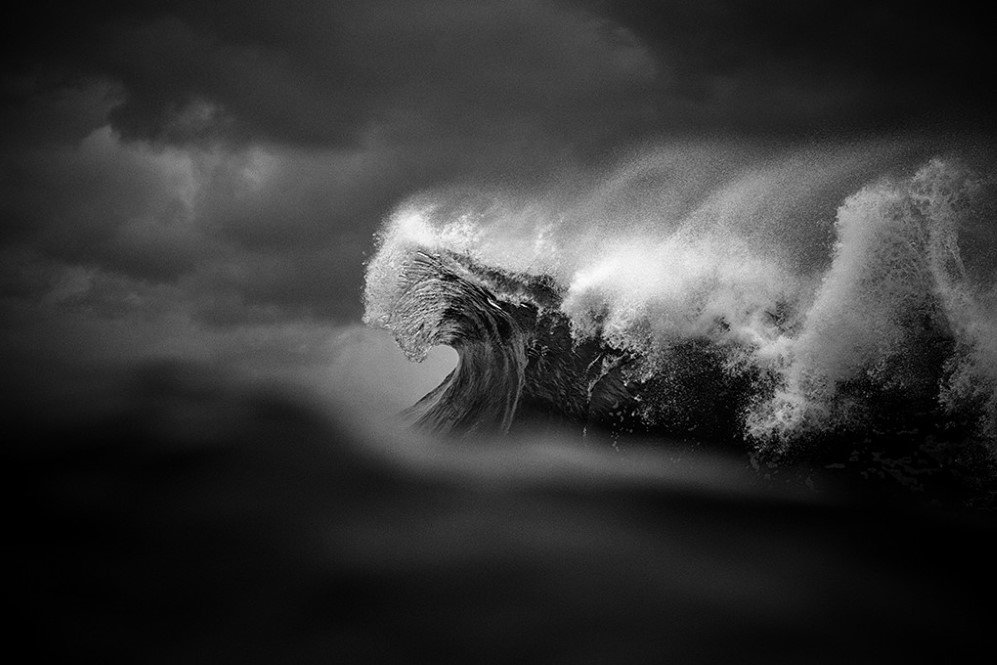 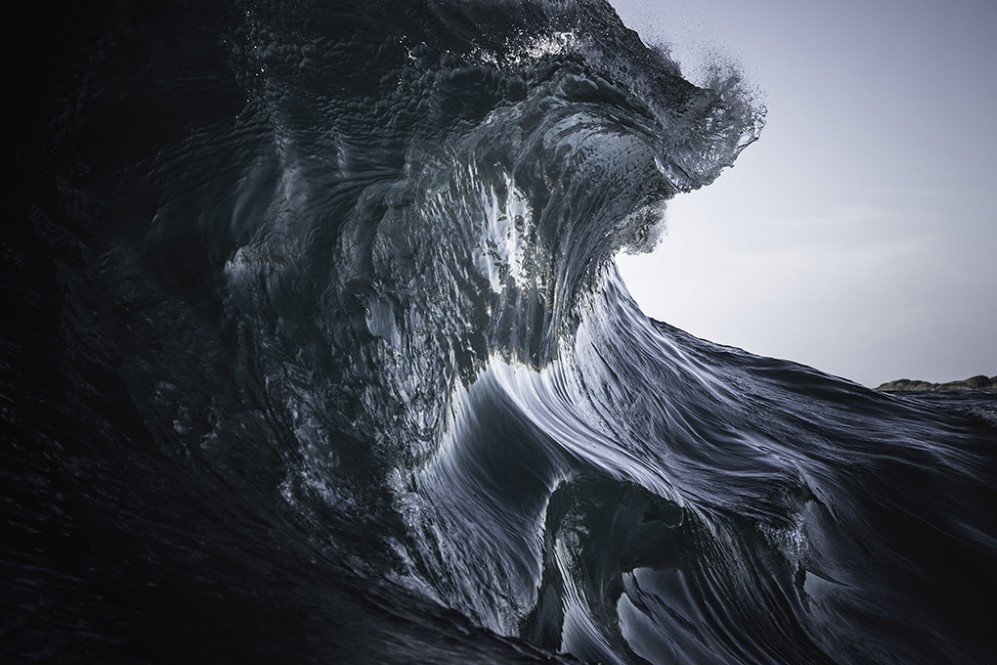 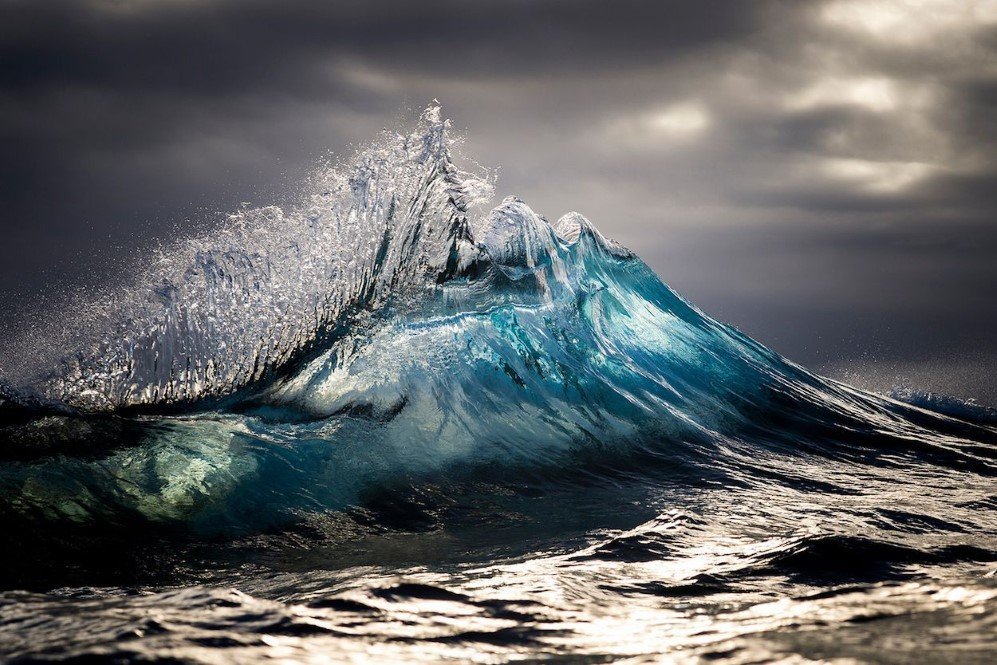 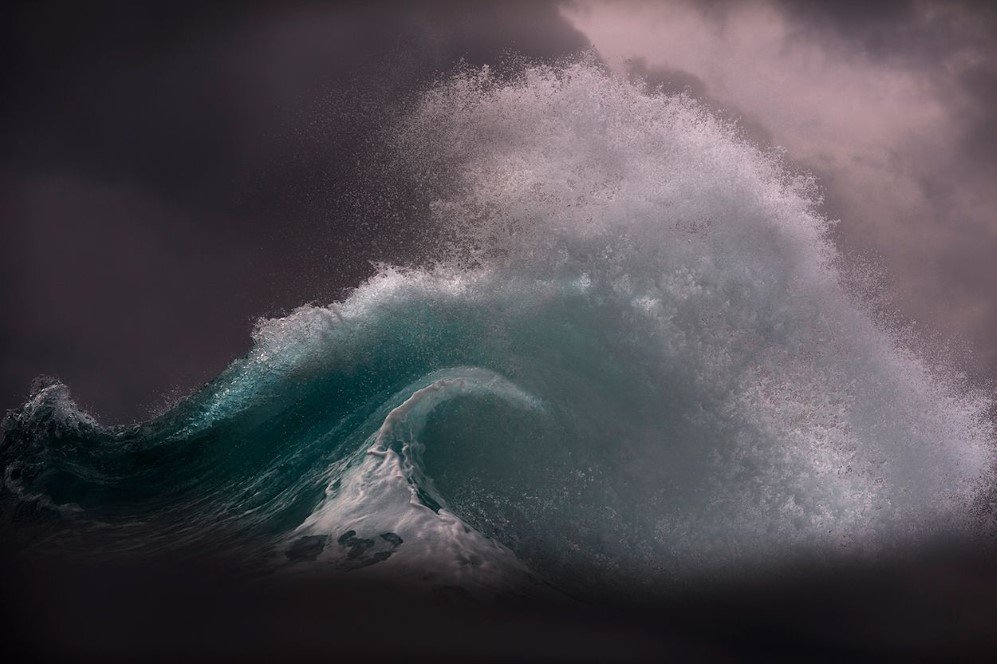 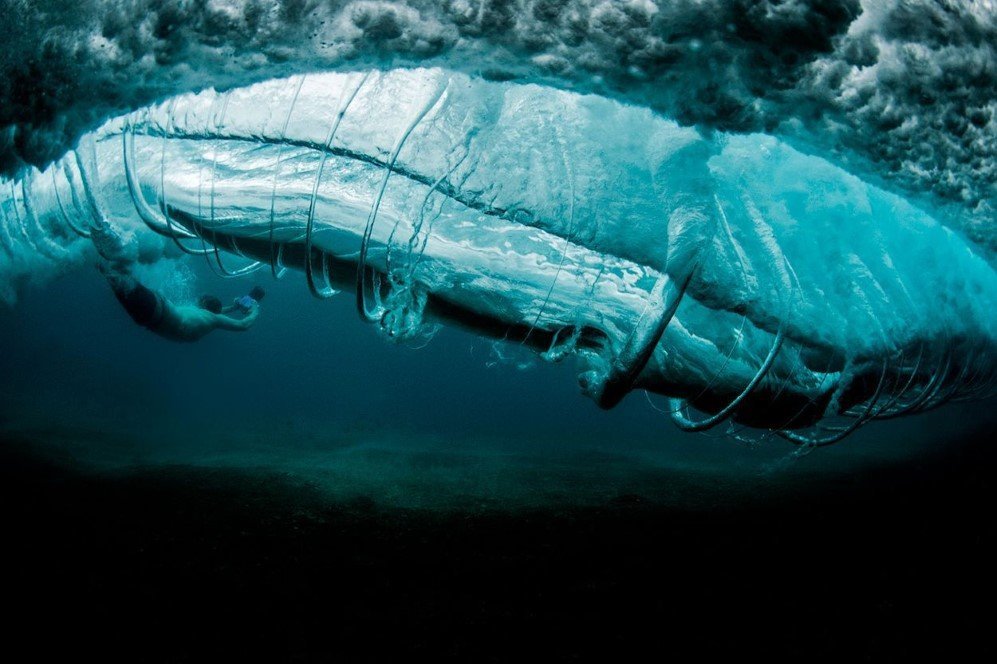