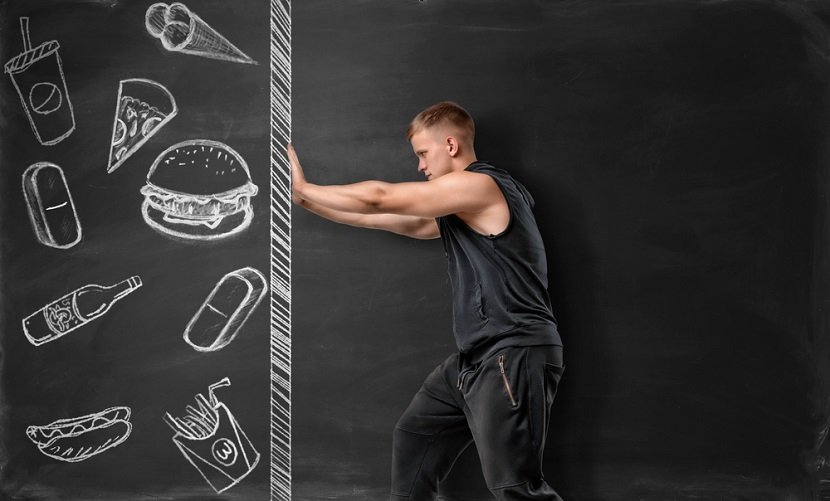 Our bodies possess a mechanism which allows us to get rid of the proteins that are no longer required by our body.  The proteins can be present in any form, be it defective, toxic or even surplus to our requirements. The body’s internal system gets rid of the dead weight. Scientists have now found a new treatment for the host cells of diseases like Alzheimer’s and Parkinson’s by taking advantage of the body’s mechanism and have also found that a lot of hormone levels fluctuate due to exercise and fasting.

This natural system is extremely important for healthy functioning and takes the form of an ubiquitin-proteasome pathway. The defective proteins present in the body that need dejection are marked with a ubiquitin molecule. This provides a signal to the protein disposal unit and the harmful protein can be terminated.

A problem arises when this protein disposal unit fails to perform the task properly. The misfolded proteins begin to clog up the cell and this changes the way the body functions. The scientists at Harvard Medical School have expressed major concern over this and according to one of their studies, this condition can act as a precursor for diseases like Alzheimer’s.

“We know that misfolded proteins accumulate in neurons in some neurodegenerative diseases, such as Alzheimer’s, ALS, Parkinson’s, and that this accumulation is associated with defects in protein destruction by the ubiquitin proteasome system,” study lead author Jordan VerPlank explained.

“In collaborative studies, we found in brains of a mouse models of Alzheimer’s disease and early-onset dementia that the expression of the mutant tau reduced protein destruction by the proteasome and caused a further accumulation of misfolded proteins.”

However there are multiple ways to ensure the protein disposal is as safe as possible. In another research conducted by VerPlank, it was seen that certain drugs can target a chemical trigger which leads to the destruction of the proteins called cAMP.

“Because many hormones cause an intracellular rise in cAMP, we wondered if hormones would also stimulate protein degradation, or if the effect documented in the previous study was exclusive to the drugs used to raise cAMP,” VerPlank tells us. “It turns out hormones do, in addition to their already known actions, indeed trigger protein destruction.”

A series of tests and experiments were conducted where this theory was put to test. All the hormonal changes that the body underwent due to exercise and fasting were then compared to functionality of the body cells.

“This is truly a new way of looking at whether we can turn up the cellular vacuum cleaner,” says Alfred Goldberg, senior author on the study.

In one of the experiments, the volunteers were subjected to strenuous cycling exercise and it was observed that their cAMP levels and protein degradation levels rose.

This study has just provided a doorway to treating the development of diseases like Alzheimer’s, Parkinson’s and ALS. Although the research and development still has a long way to go, scientists have definitely proven that regular exercise and fasting could be extremely beneficial to your body!

Their research was published in the journal Proceedings of the National Academy of Sciences.

Arkup’s stunning floating home can be yours for $5.5 million