Everyone loves marine life and who does not want a breath-taking insight into it. People who love marine life cannot resist from deep-sea diving. There are fantastic views down under. A Chinese start-up YouCan Robotics, established in 2016, crowdfunded their amazing BW underwater drone. This new underwater drone has a zoom lens camera. According to Lee, the CEO of YouCan, “BW Space pro supports simultaneous connections of multiple devices for access to self-created content”. 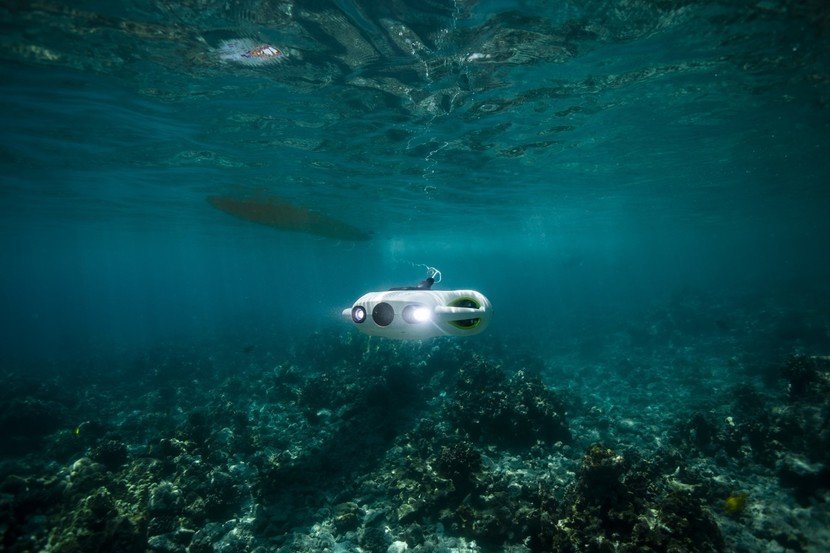 The company is giving fierce competition in the industry as this drone has a 6x zoom lens and that feature is their plus point as it is non-existent in any other. This unmanned drone is an updated version of the BW Space model with features such as 6x zoom lens, image stabilization applications to improve the underwater videos and filming. It is specially designed to capture moving objects up to 50 meters and sending back high-resolution 4k video footages and images of 12 million pixels. Furthermore, it is combined with a 1/1.8 inch CMS sensor and F1.4 aperture, which can increase the amount of light absorption with a 1/2.3-inch lens by an estimated 30%. 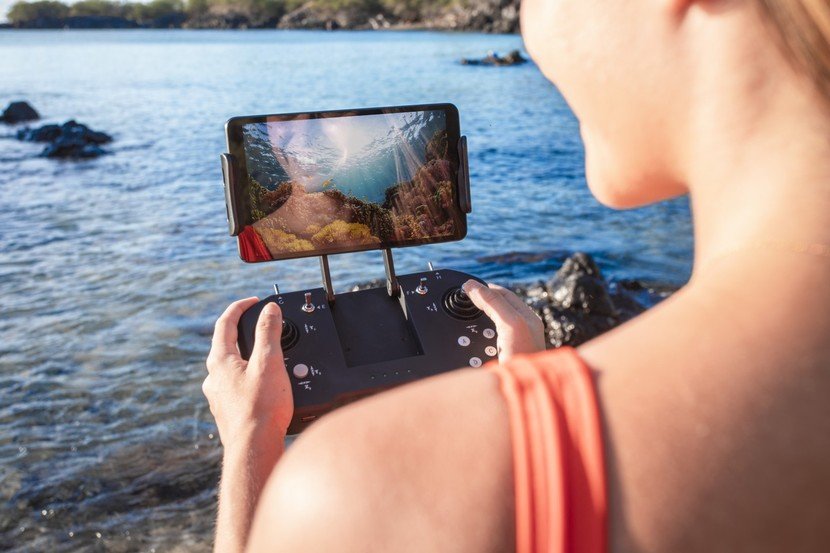 It is capable of transferring videos and can receive directions through a rope which runs up to a Wi-Fi repeater on the surface. BW Space pro can descend to a maximum depth of 100 meters (330ft). The user uses a dual joystick equipped with LED screen to control the drone. Likewise, an IOS/Android application can also be used on smartphone or tablet to control the drone. Also, it has two vertical thrusters as well as two horizontal. YouCan BW Space Pro is made from seawater-proof high-strength plastic which can hold up even under immense water pressure.

Moreover, you can also tilt the drone up to 45 degrees so that it can take shots from multiple angles. The BW Space Pro is more compact than the original one with a size 43x33x13 cm or 16x12x5 inch. For five hours, the drone can keep going on in the water with a built-in 9600mAh battery. Besides, it has a 4k/30fps stabilization camera with 6x zoom lens. 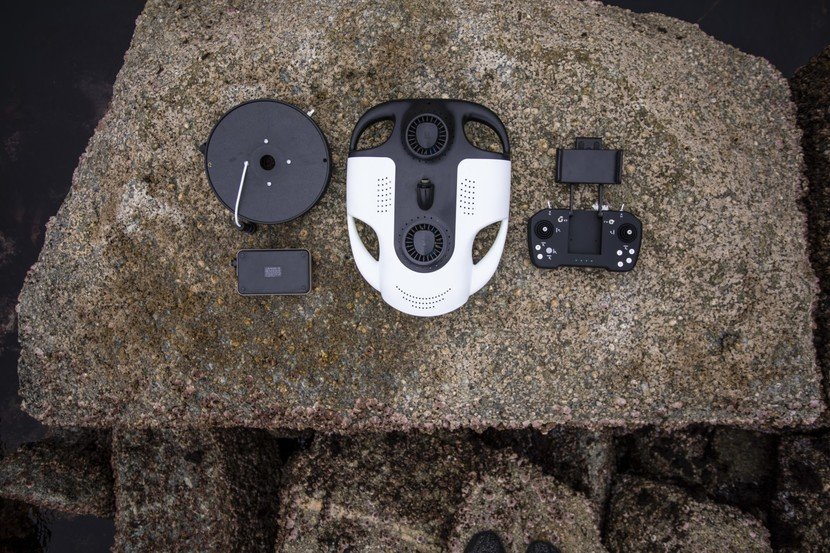 For now, it is available in three setups: BW Space pro 4k zoom, BW Space pro 4k and BW Space FHD. The 4k zoom version has a zoom lens and retails at $1,999. The remaining two are cheaper in price, being retailed at $1,399 and $ 999 respectively. 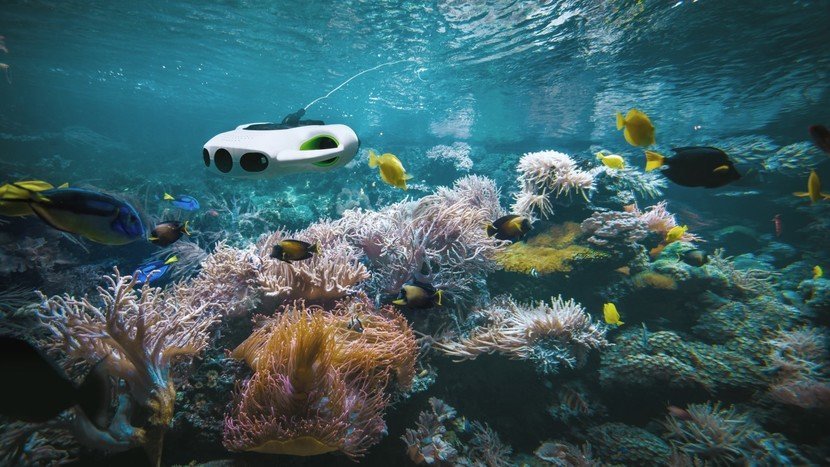 These stunning paintings are made with no paints at all!