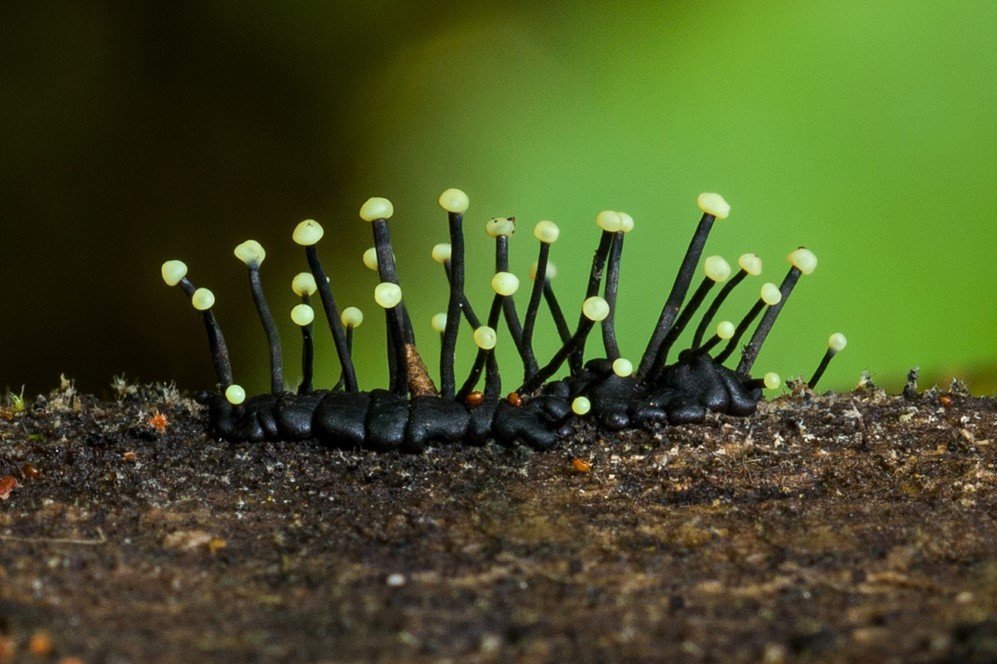 This world is filled with unique creatures and organisms that we would probably never be able to look or study completely in our life time but the two biologists, Danny Newman and Roo Vandegrift, have seen way more organisms when it comes to fungi than any of us and they have also captured photographs of interesting-looking fungi for the world to see and appreciate!

Back in 2014, Newman and Vandegrift explored Reserva Los Cedros which is basically one of the last unlogged watersheds found on the western slope of the Ecuadorian Andes, to document the fungi that is threatened due to the development and climate change. Newman then started working on the project of identifying 350 fungi samples found at Reserva Los Cedros, during the time of his residency at University of Oregon.

Check out the images of these unique fungi if you are open to admitting that even fungi can be completely mesmerizing to look at! 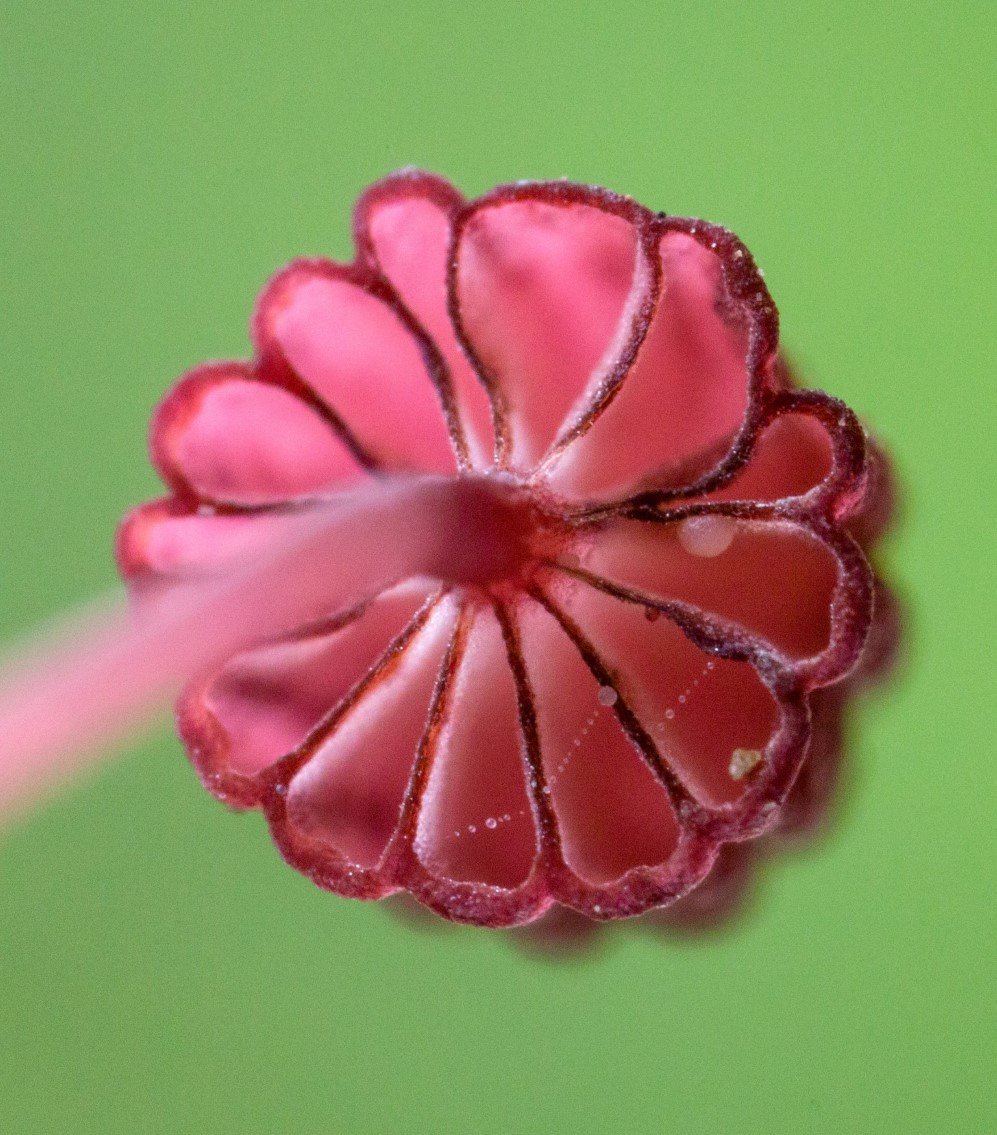 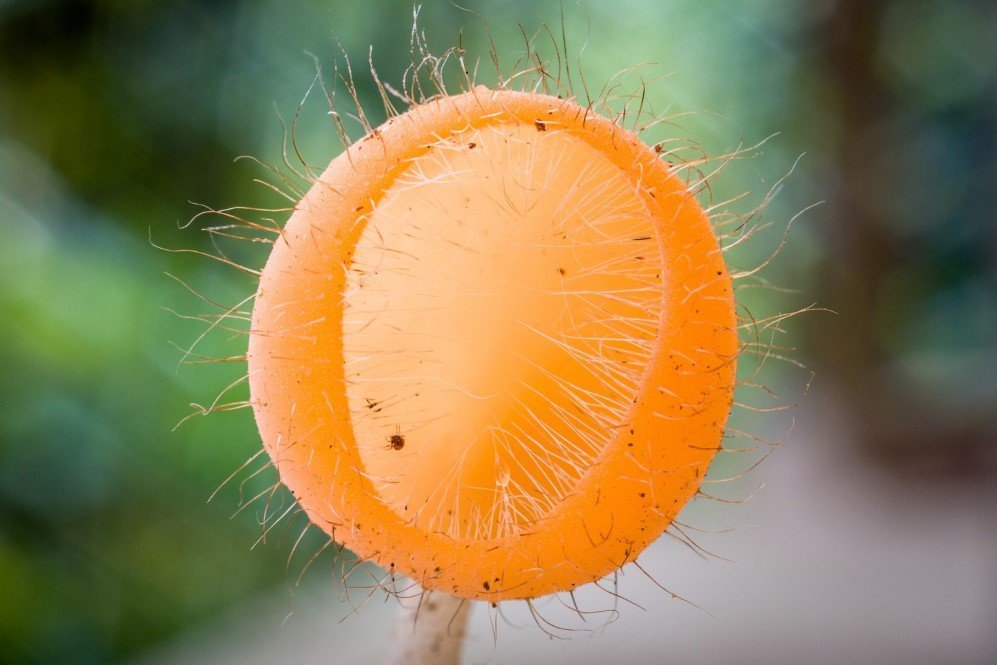 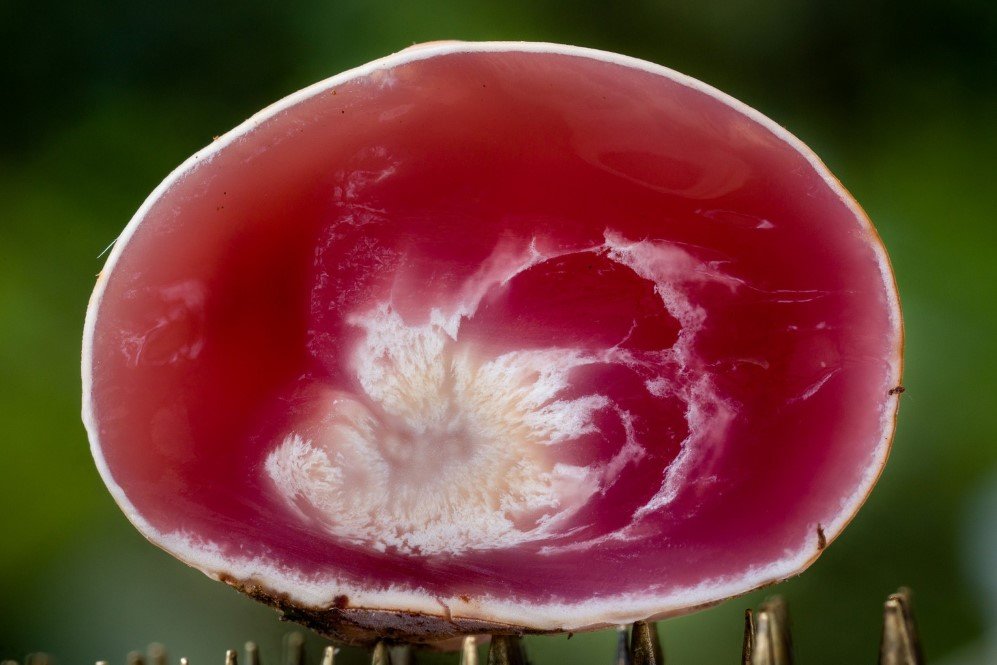 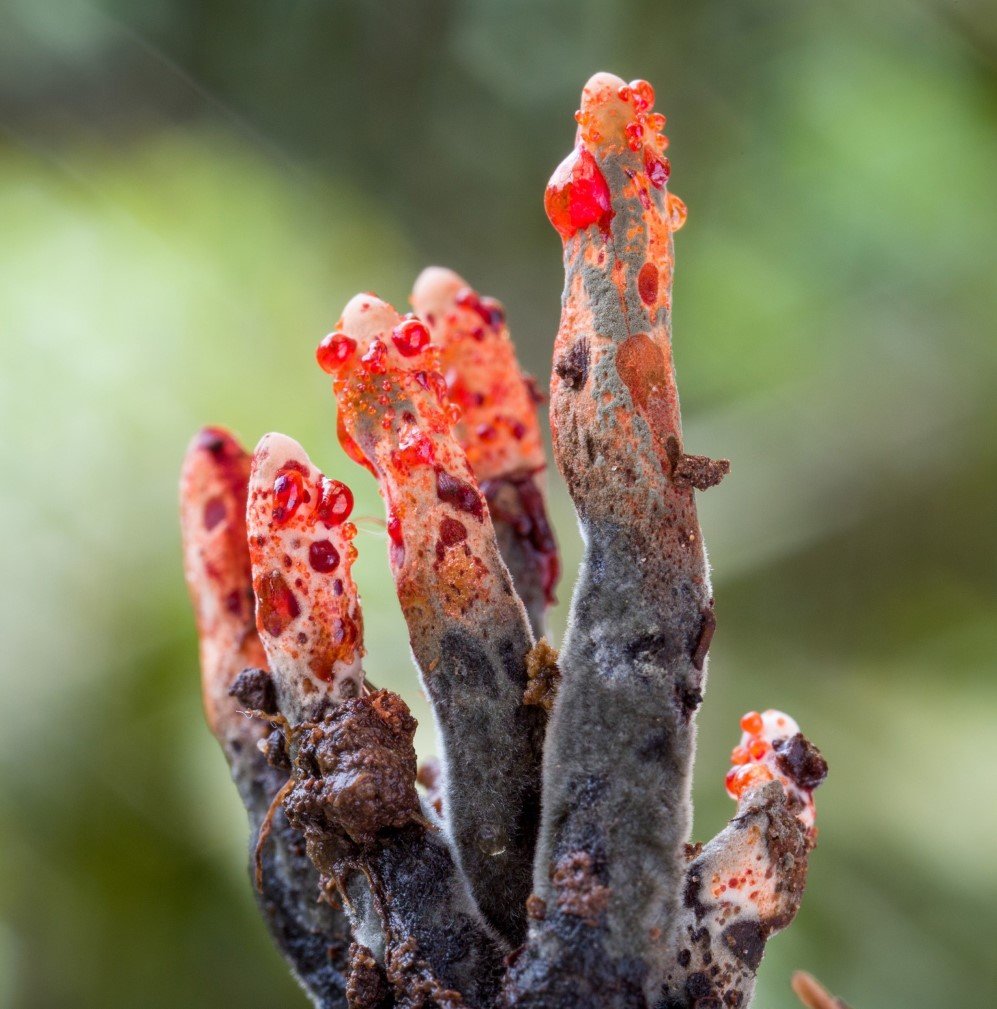 The Samsung AirDresser freshens and disinfect your clothes…

ANA Architecten transforms a 1950s cargo ship into a… 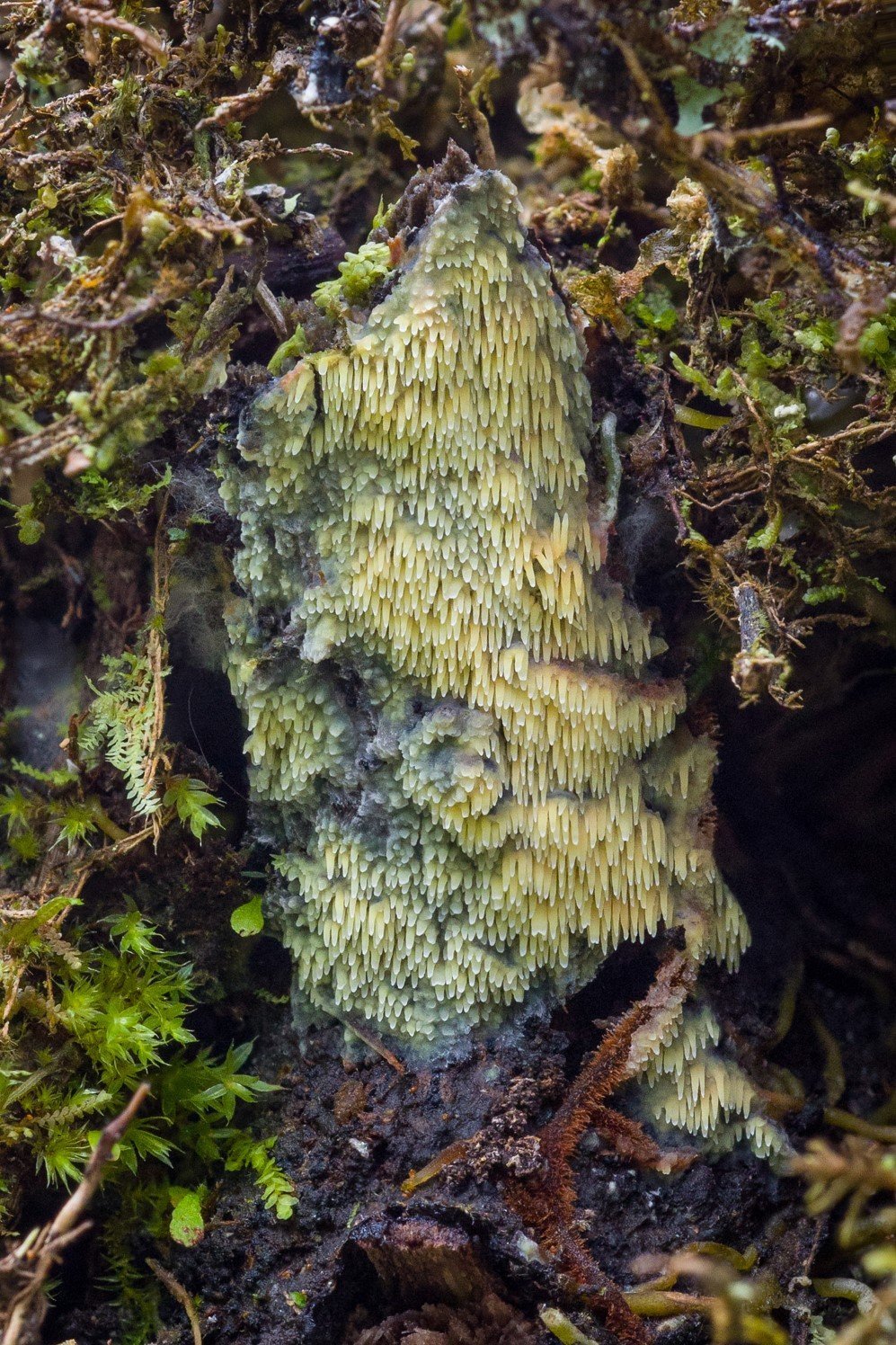 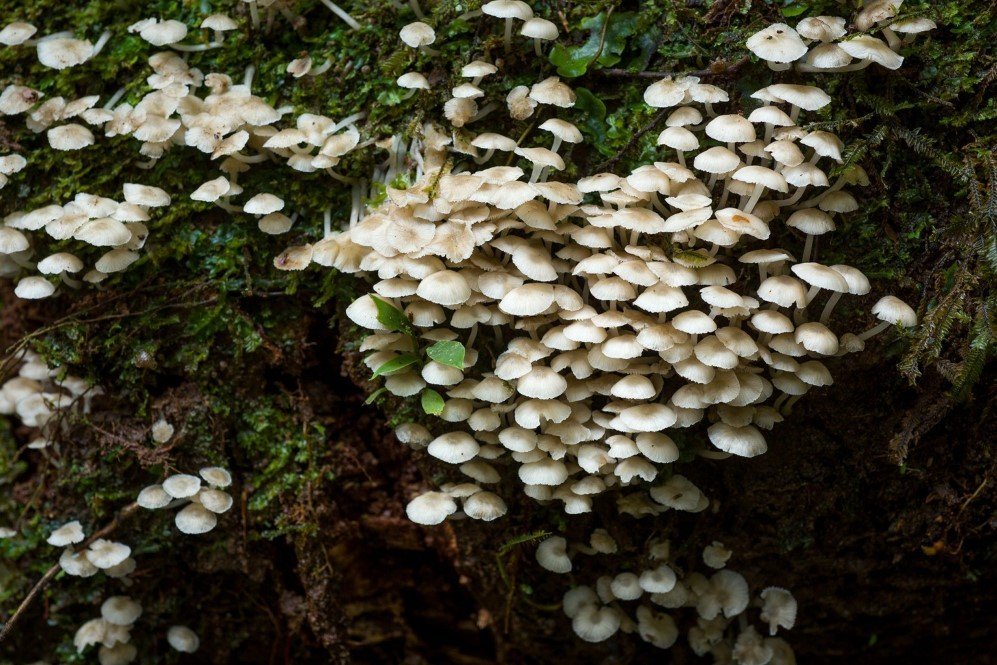 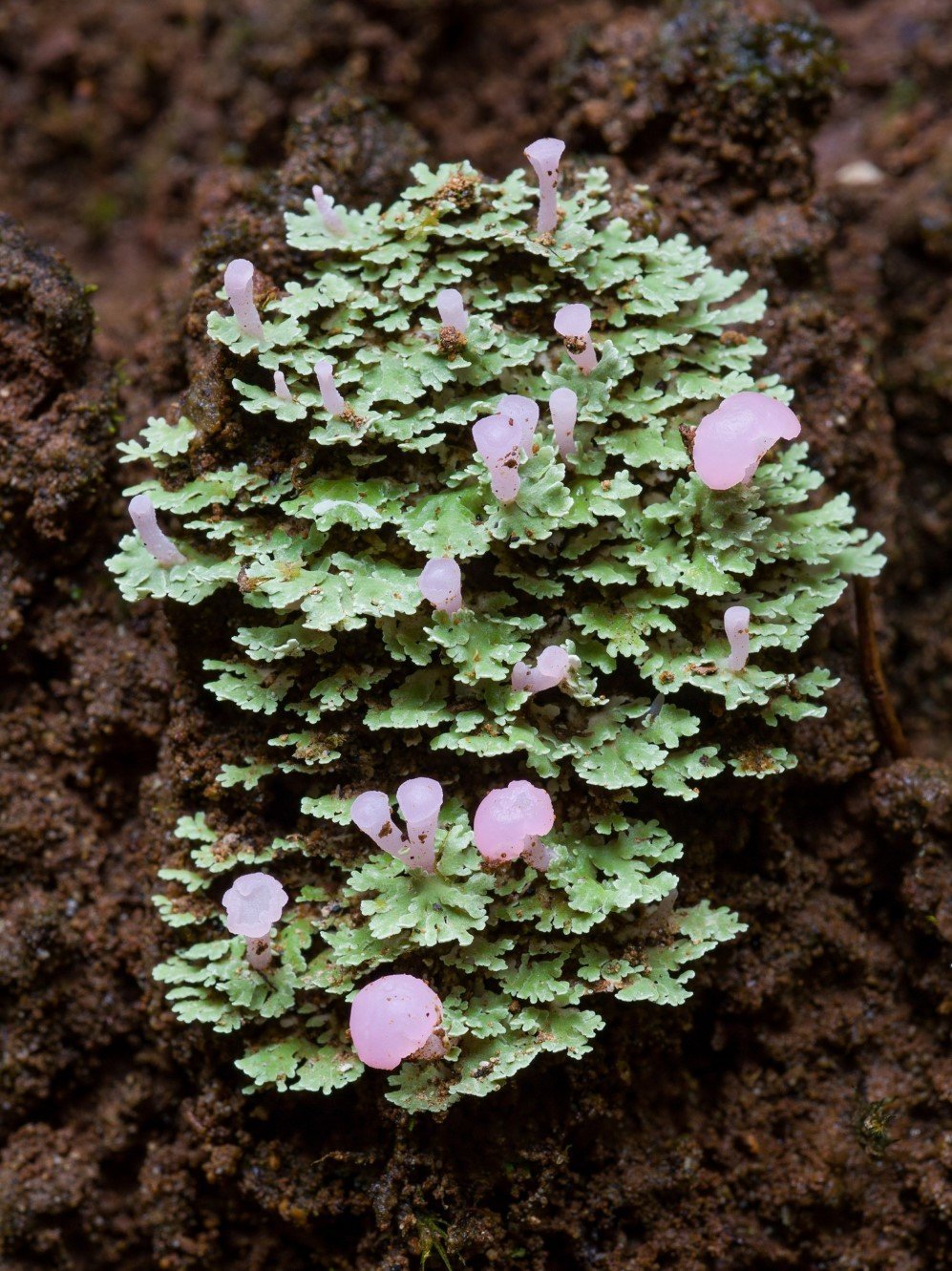 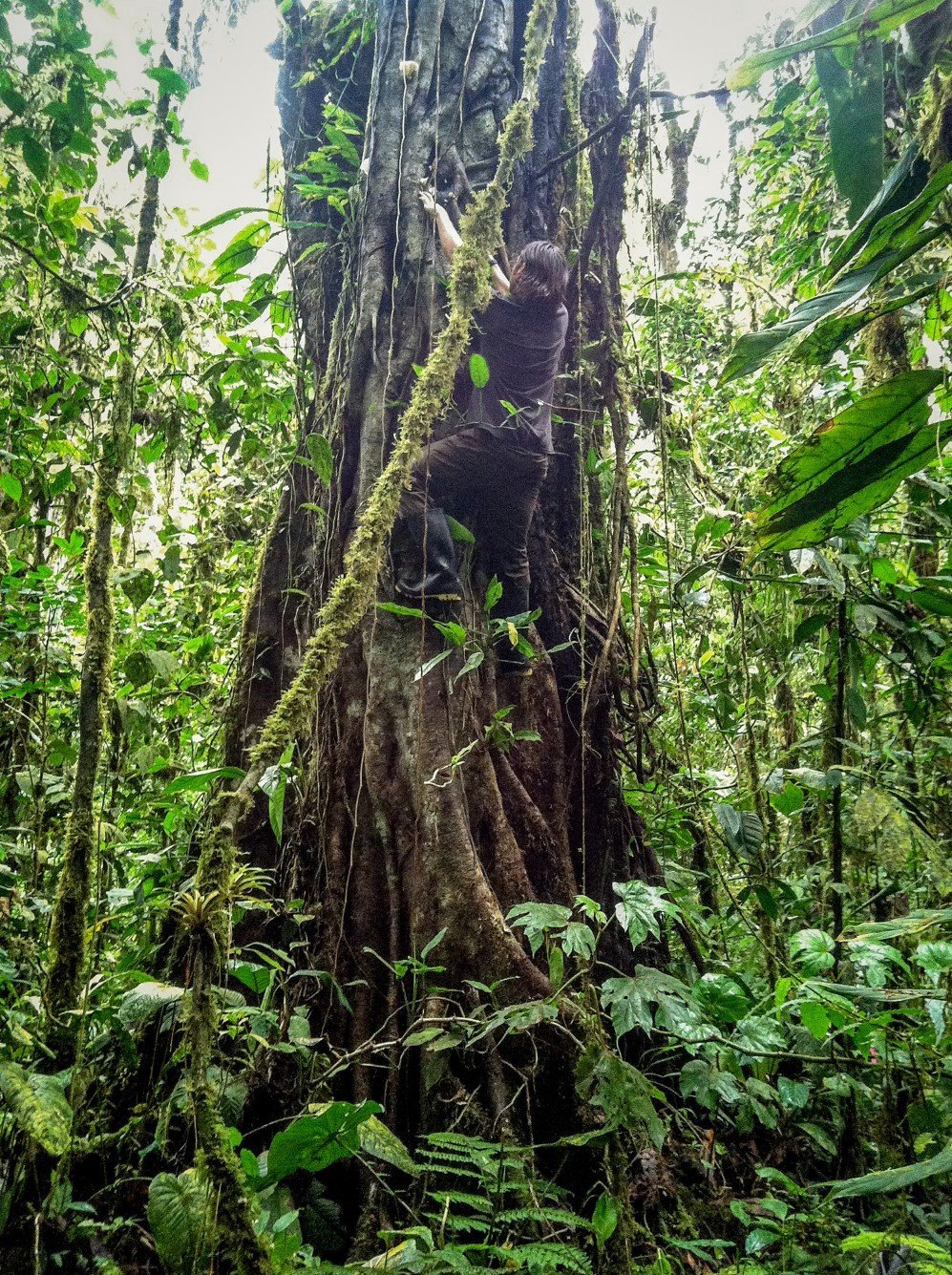 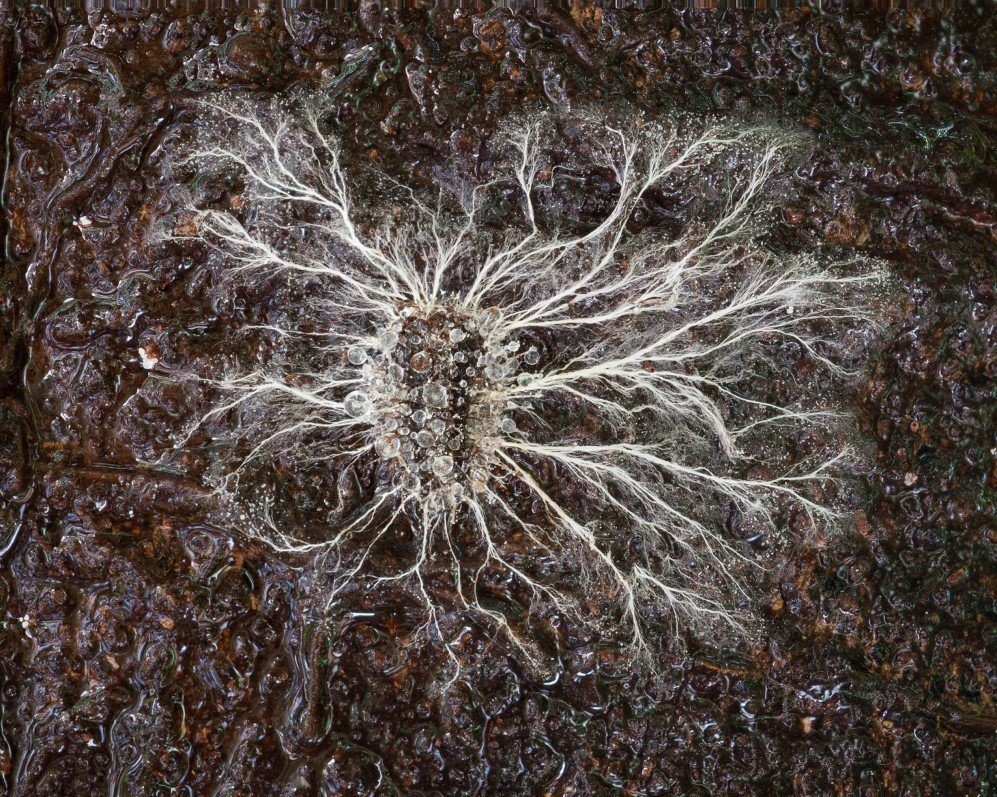 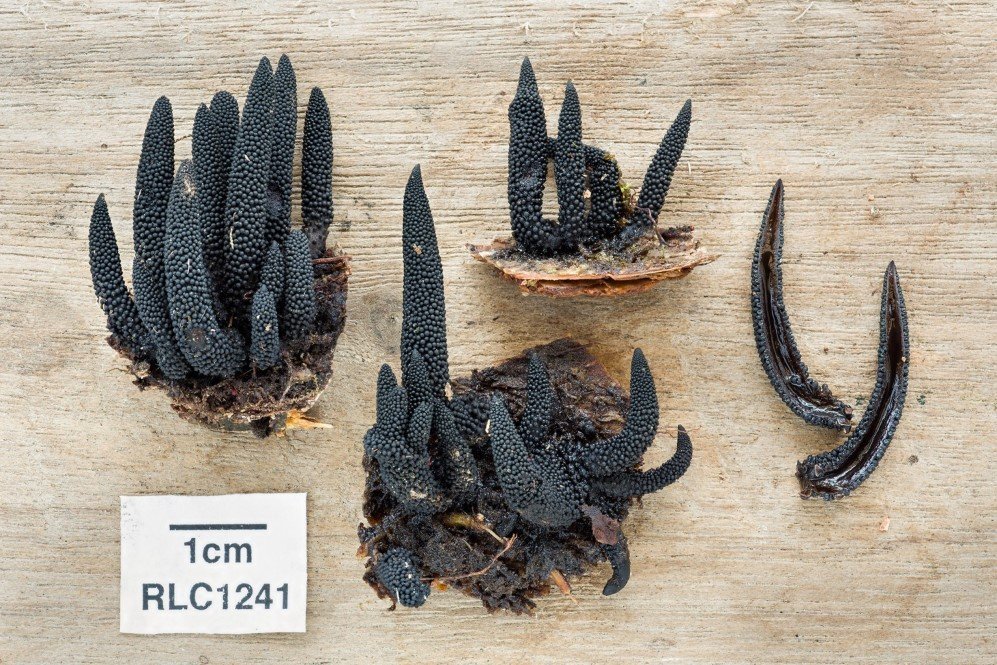 Somnox robotic pillow will help you sleep faster and better