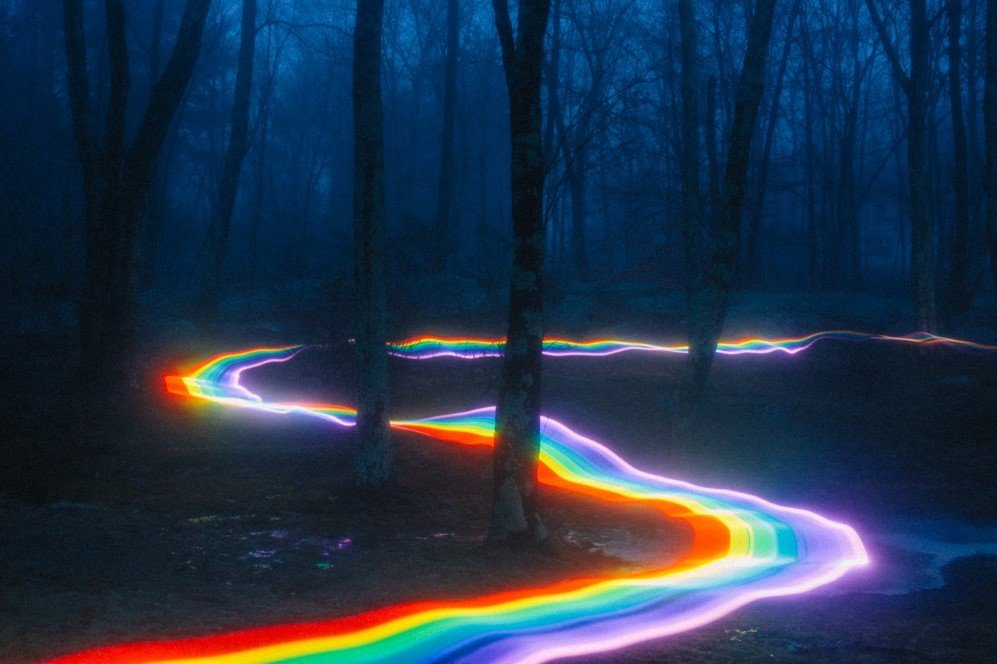 Filmmaker Daniel Mercadante produces films with his wife Katrina and they are jointly known as The Mercadantes. Ball and Breathe are two of their works. Before moving to rural Connecticut, The Mercadantes were situated in California for many years.

Lately, Daniel divulged into still image exploration which he thinks was a promising challenge. “After so many years focused on the moving image, I’ve struggled with singularly caught moments in still imagery – so I love how this project still requires images to be captured over 15 sec-1 minute, so in some way they require the same passages of time that a shot in one of our short films might”, explains the artist.

With his long exposure photography series known as the Rainbow Road, Mercadante makes rural landscapes into breathtakingly amazing terrains. A custom-built lighting rig covered in rainbow gels was used to make the Rainbow Road series. The process of creating the images is rather simple: Daniel ran across the lands with the lighting rig, the shutter speed of his camera set to low. He then record the scenes in pictures and softens the movements onto one long rainbow road. Apart from some basic color and exposure balancing, no other post-production manipulation was done.

Until now, The Mercadante’s rainbow roads have appeared in Connecticut and Guatemala. However, Daniel wishes to continue the series in other places around the world. More works and updates from the Mercadantes can be seen on Instagram.

This Japanese home is wrapped around a central garden

Watch an aircraft-inspecting robot climb and inspect a… 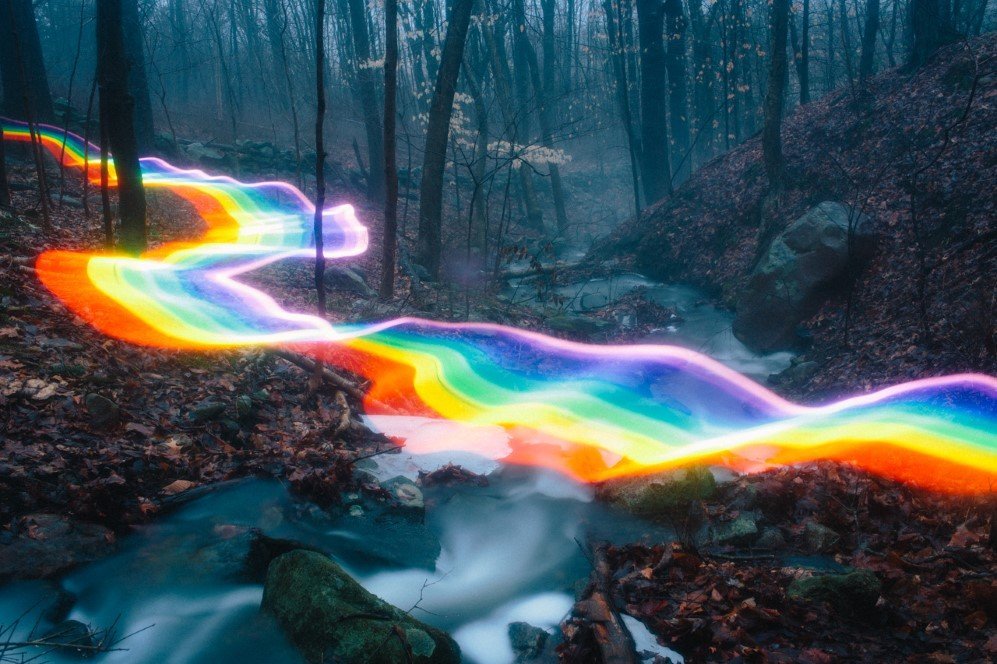 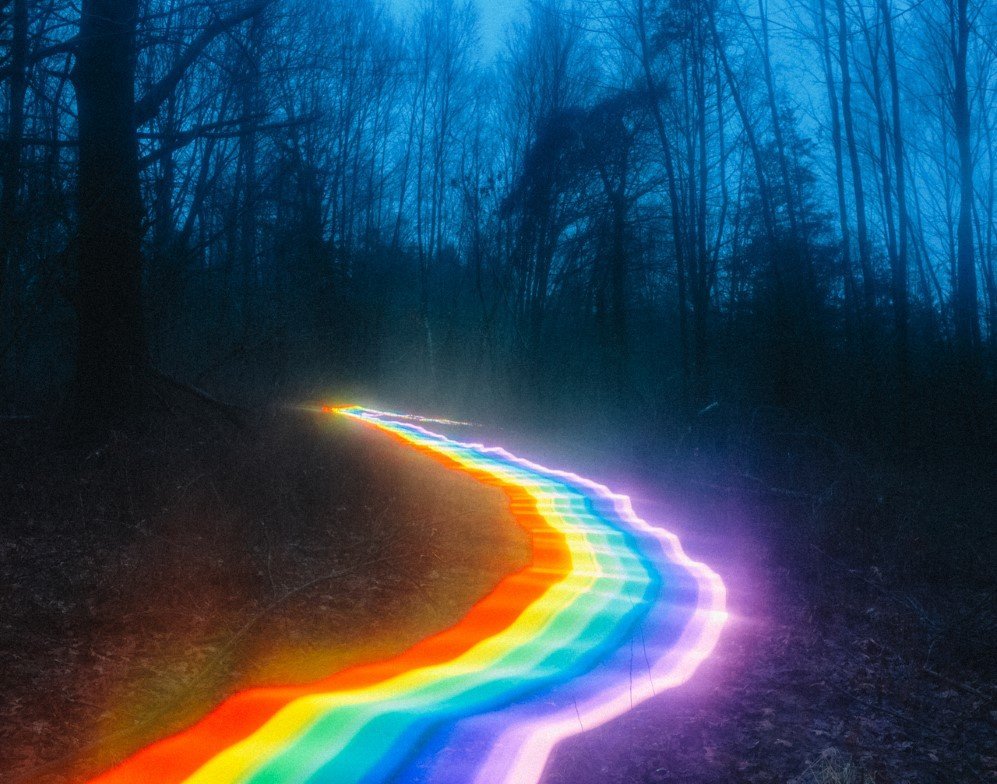 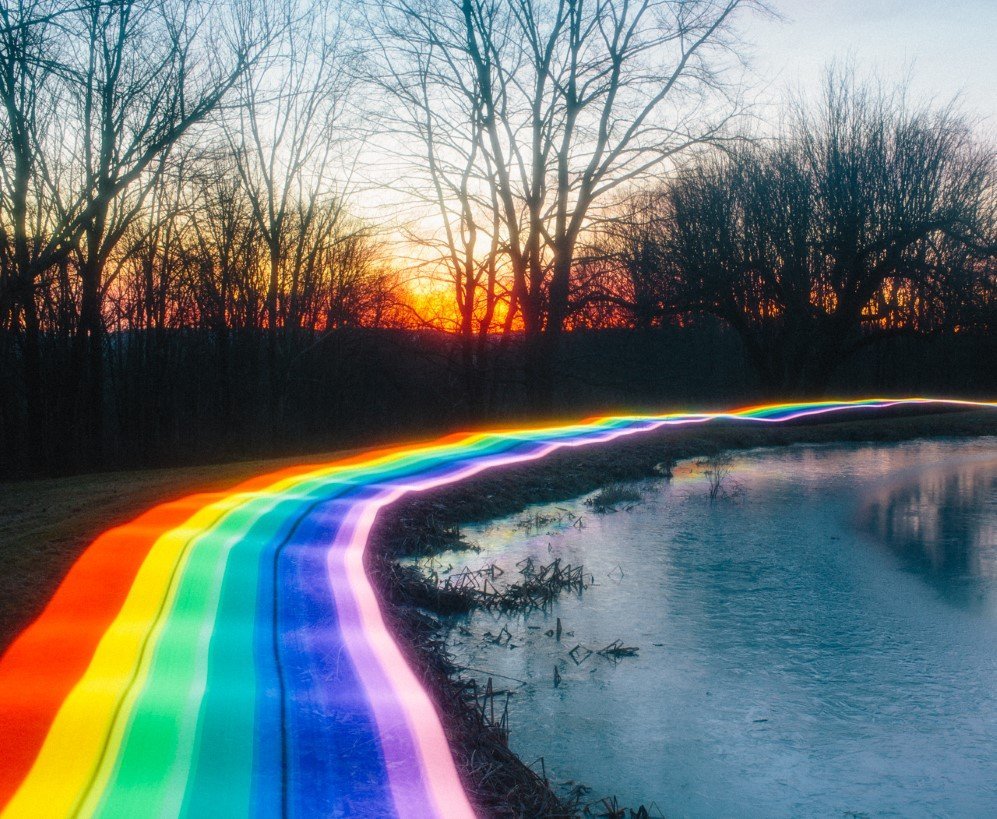 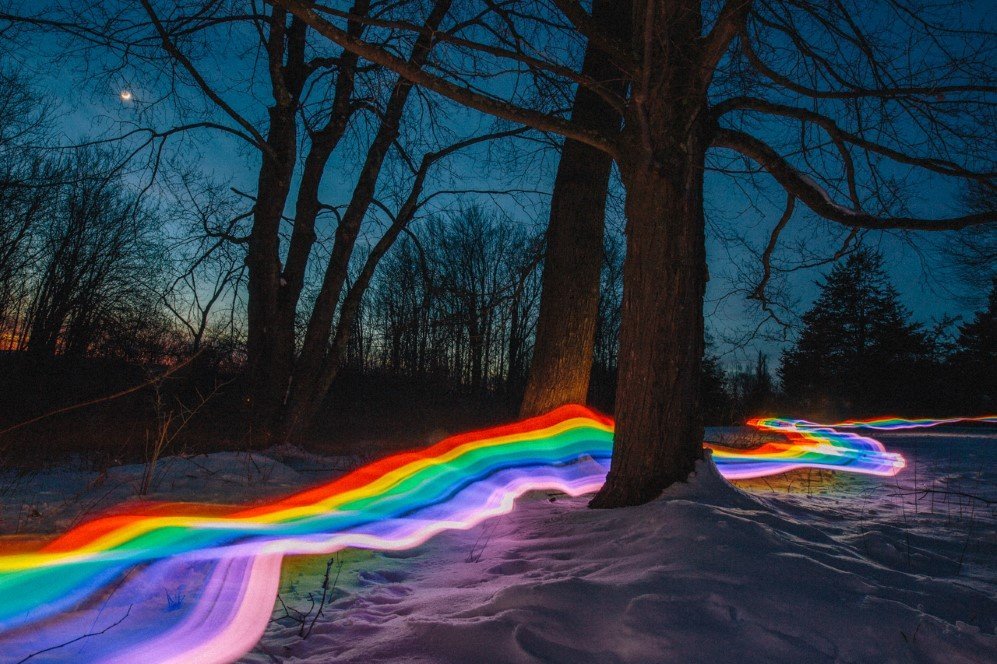 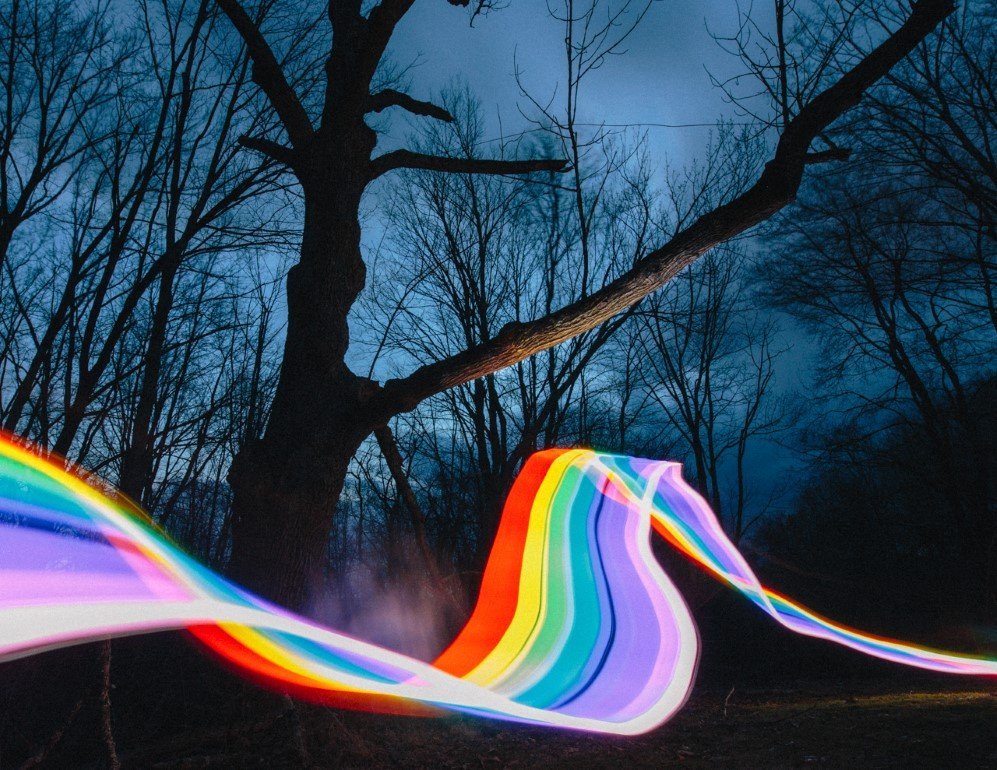 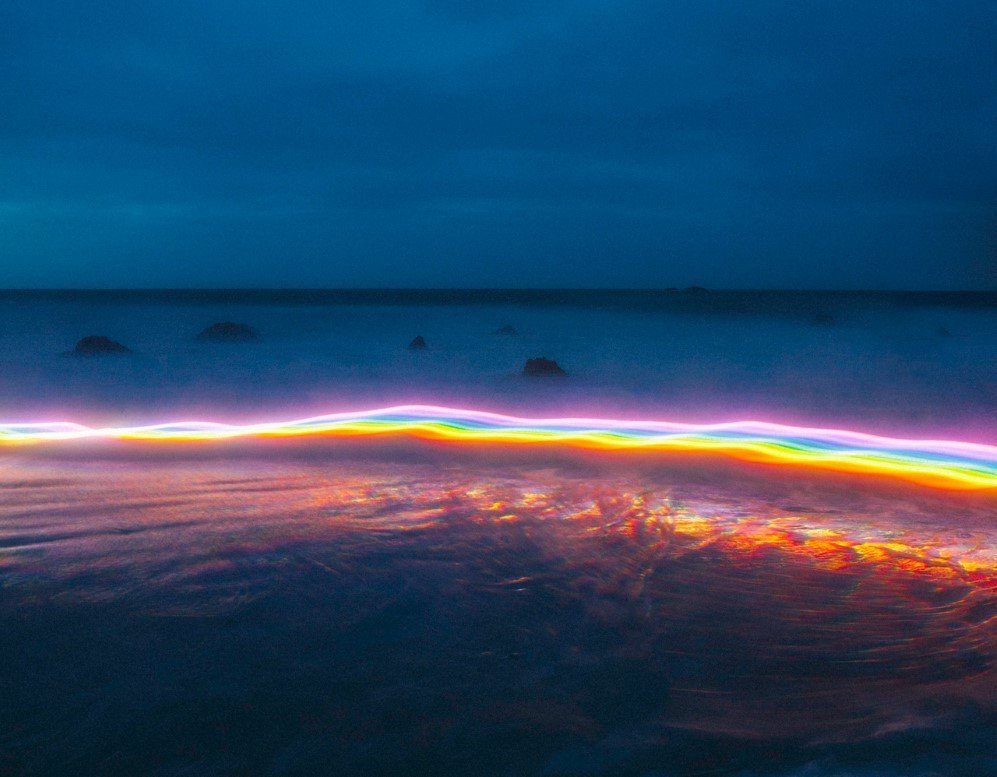 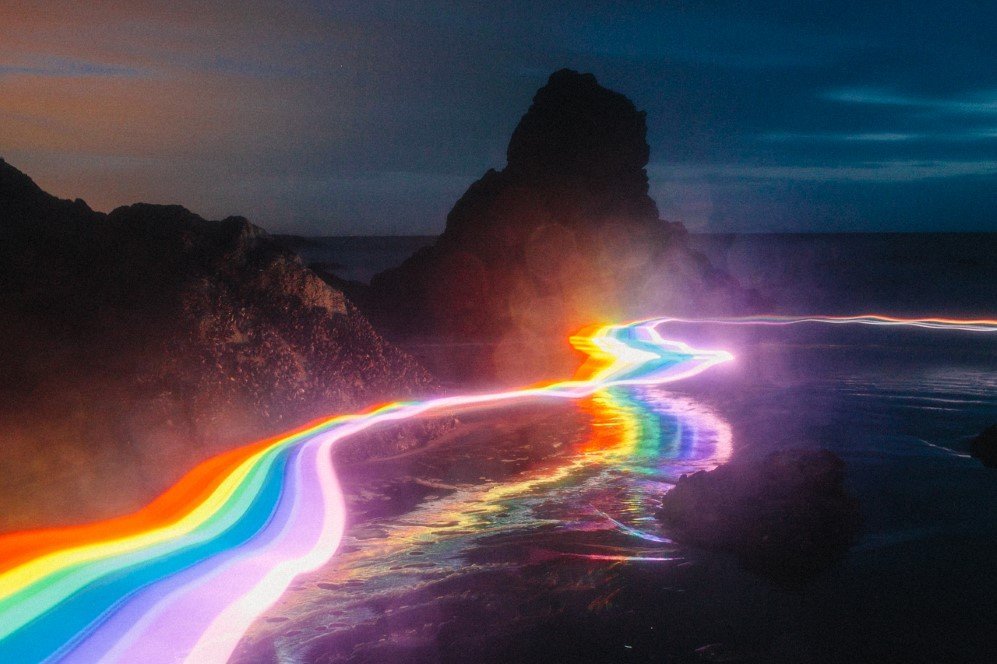 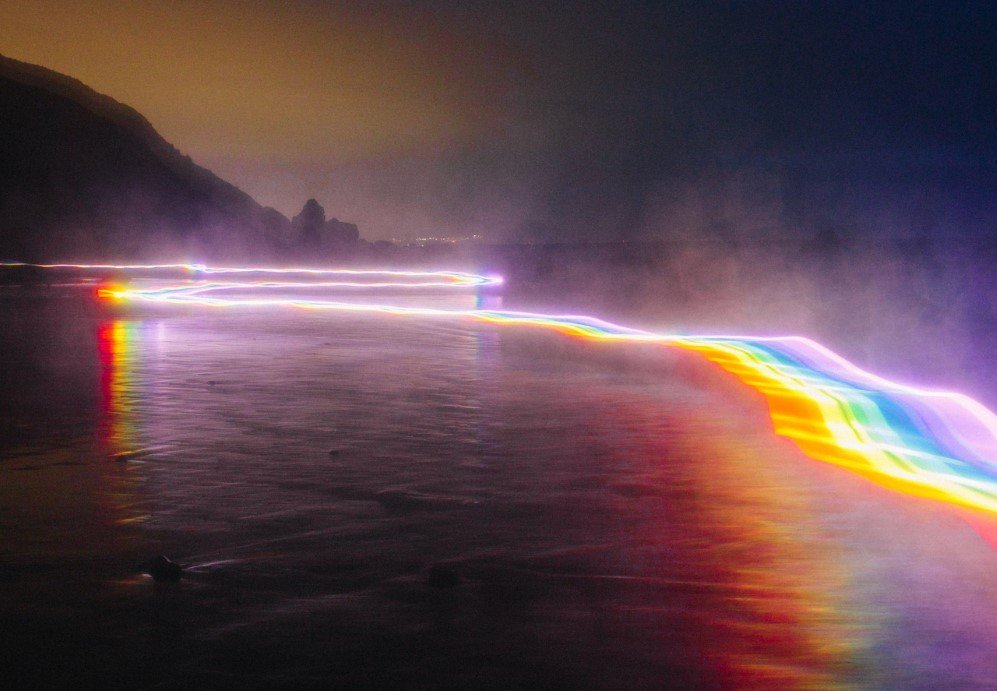 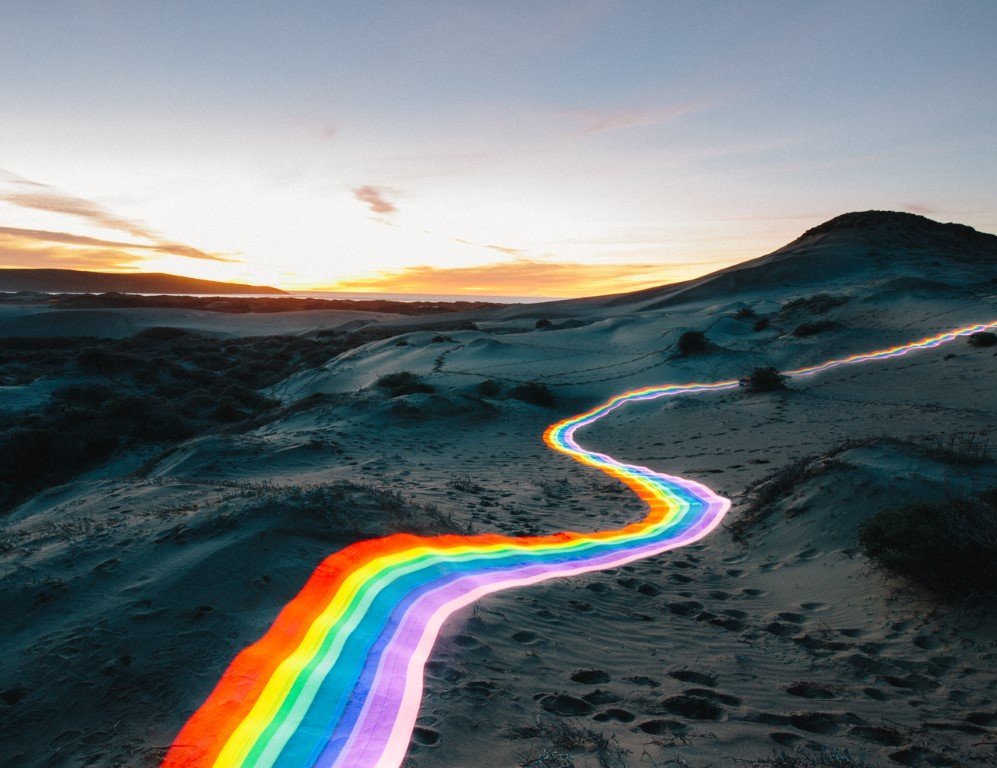 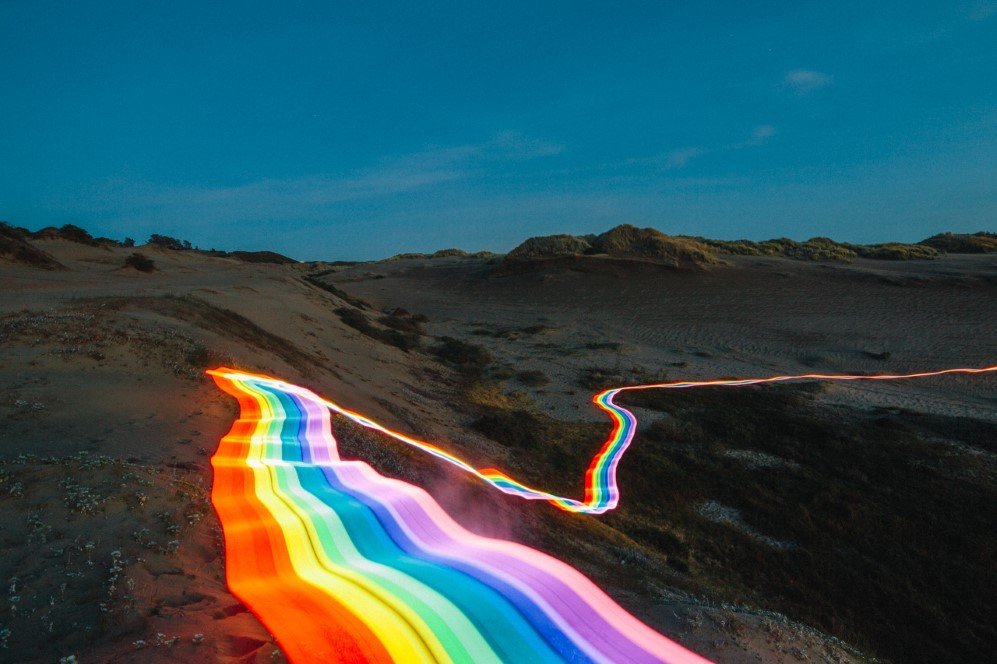 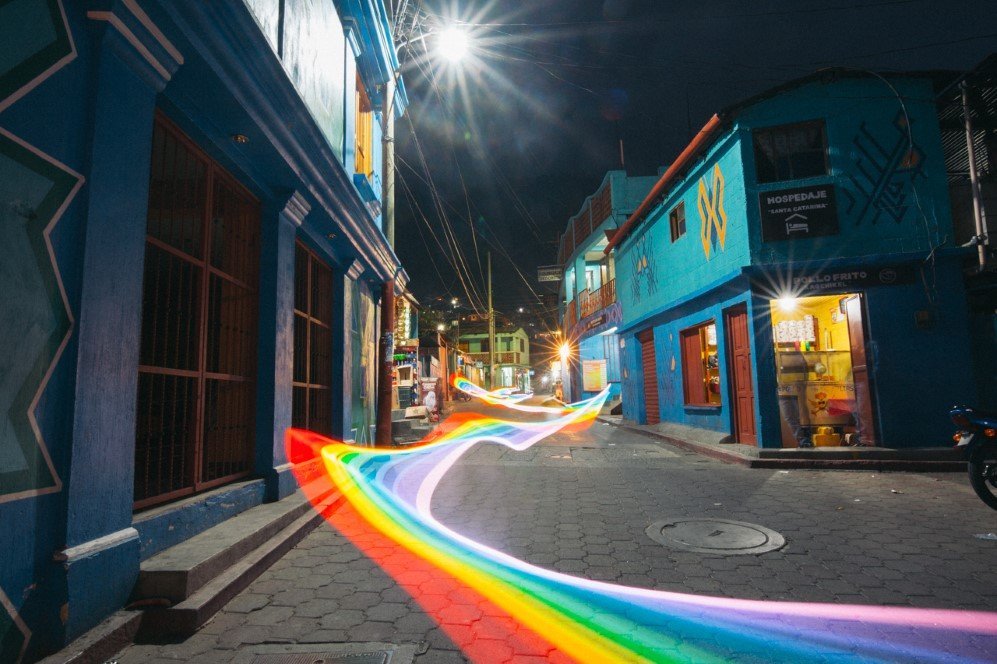 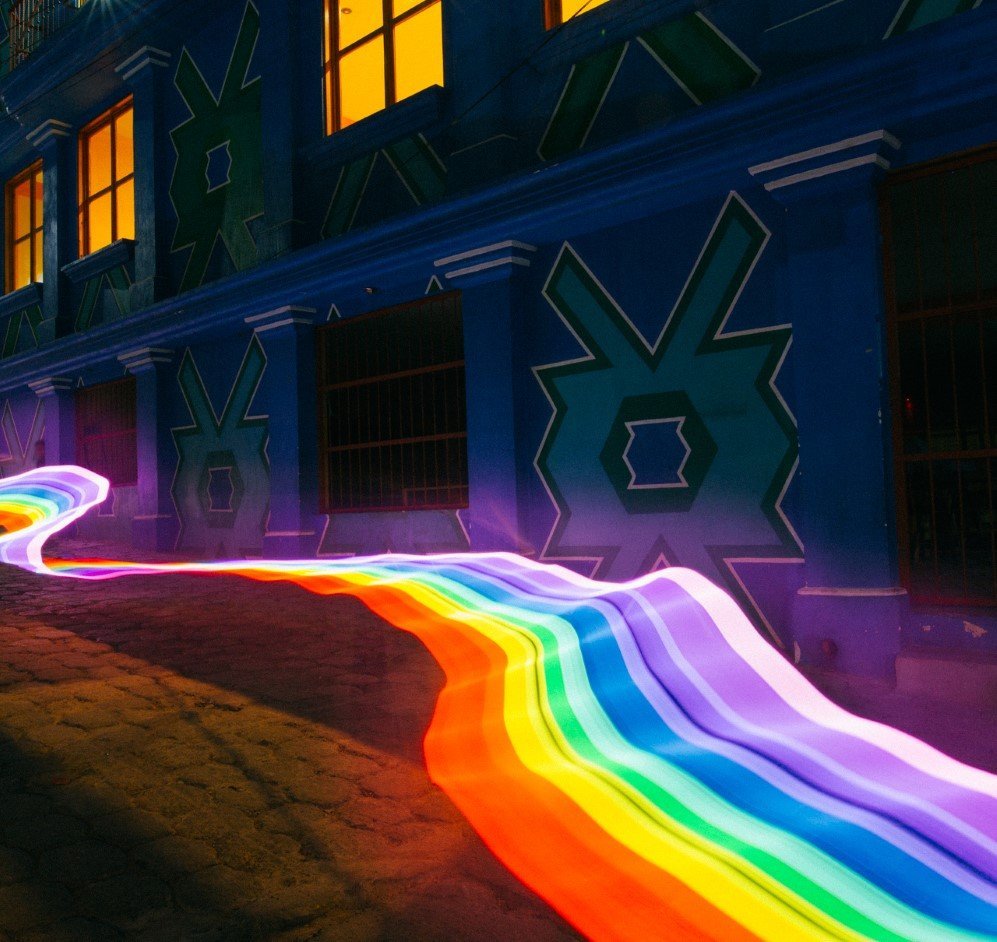 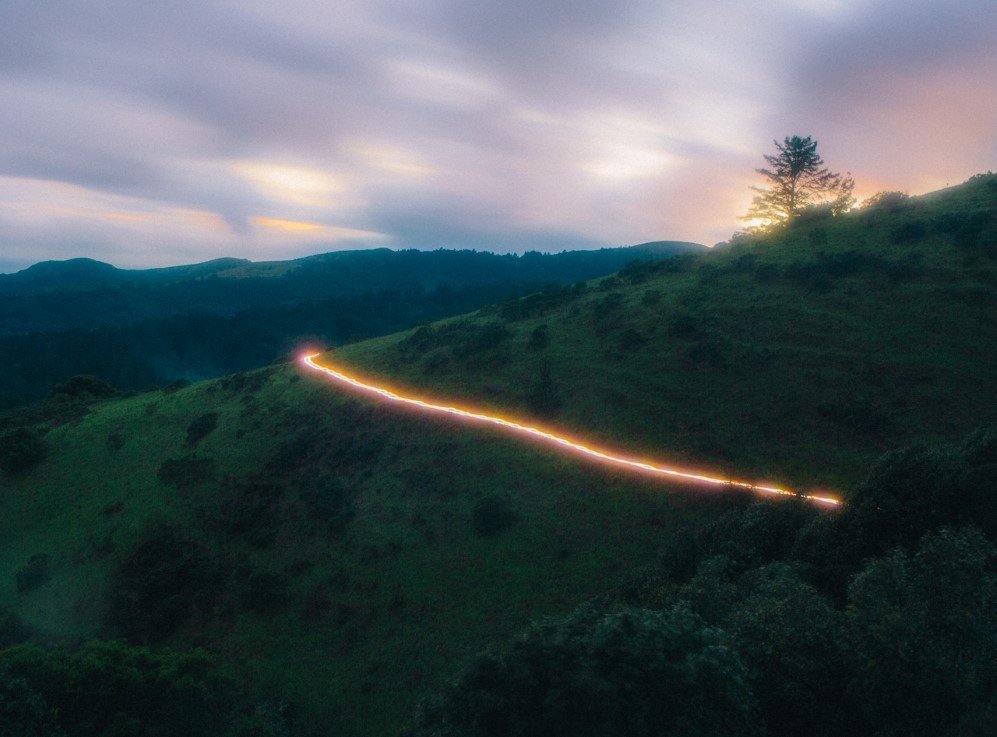 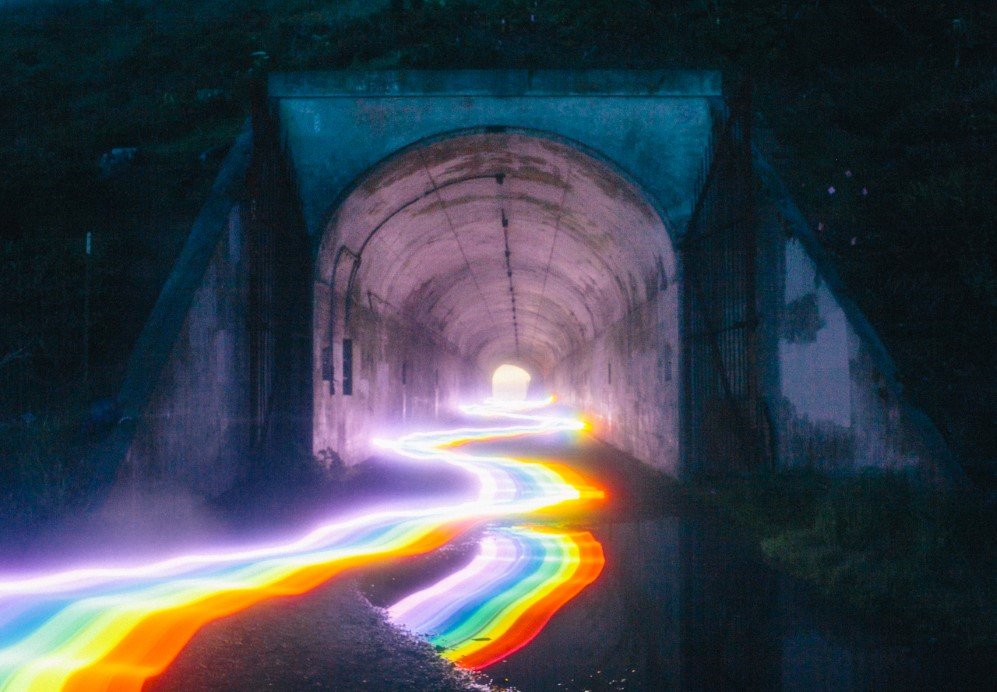 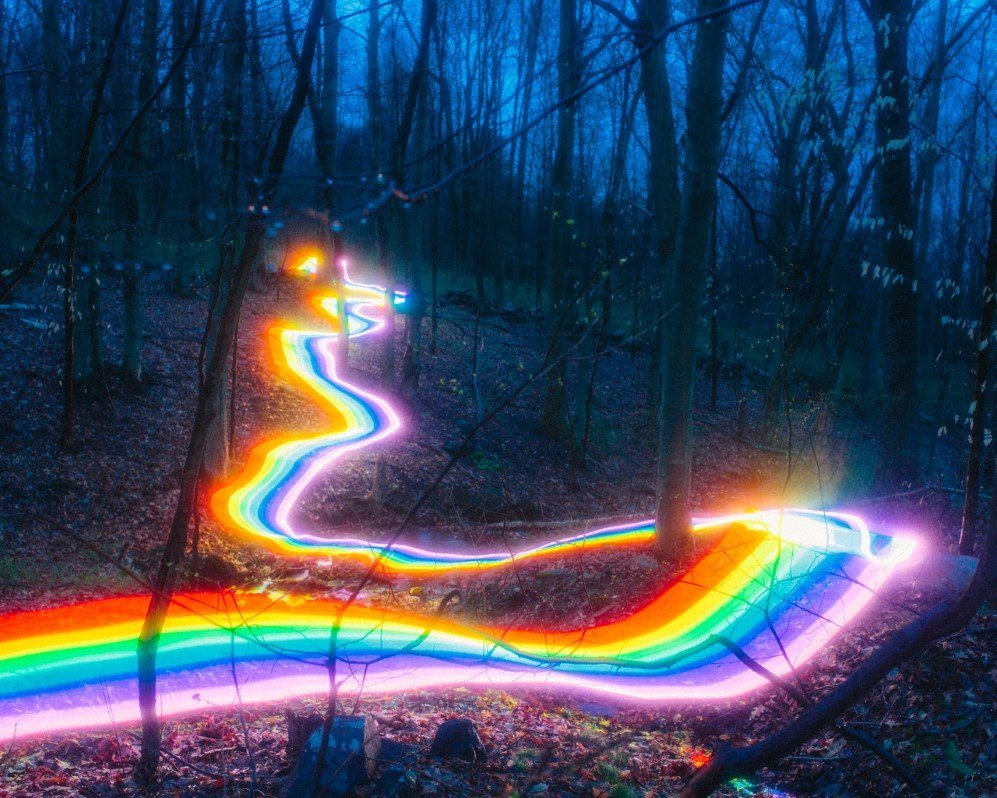 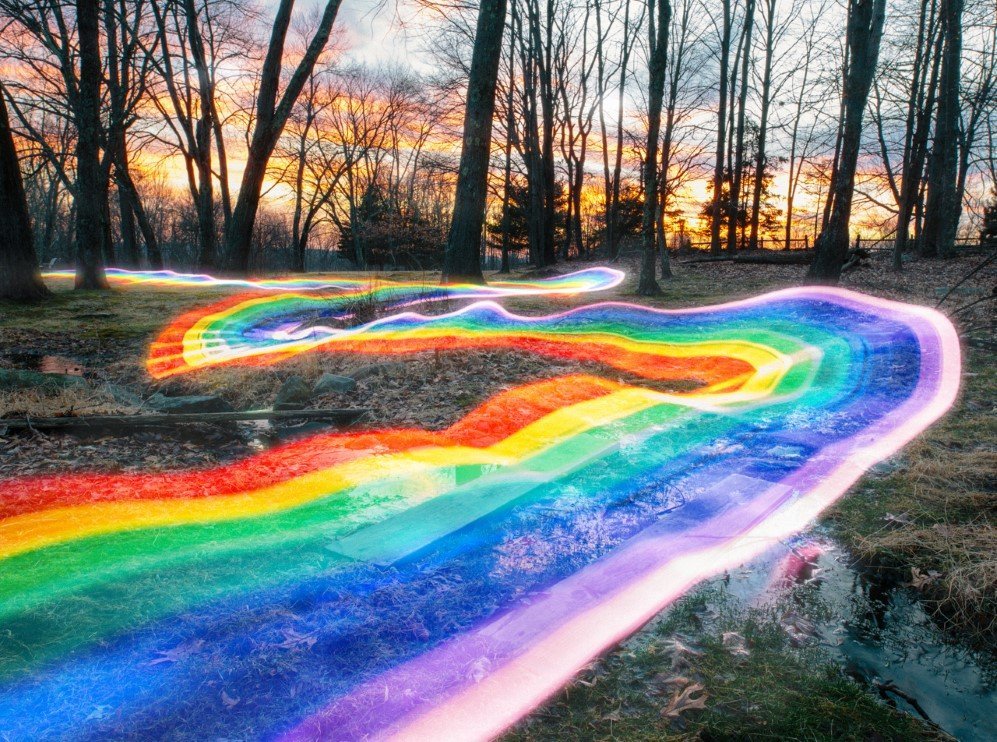 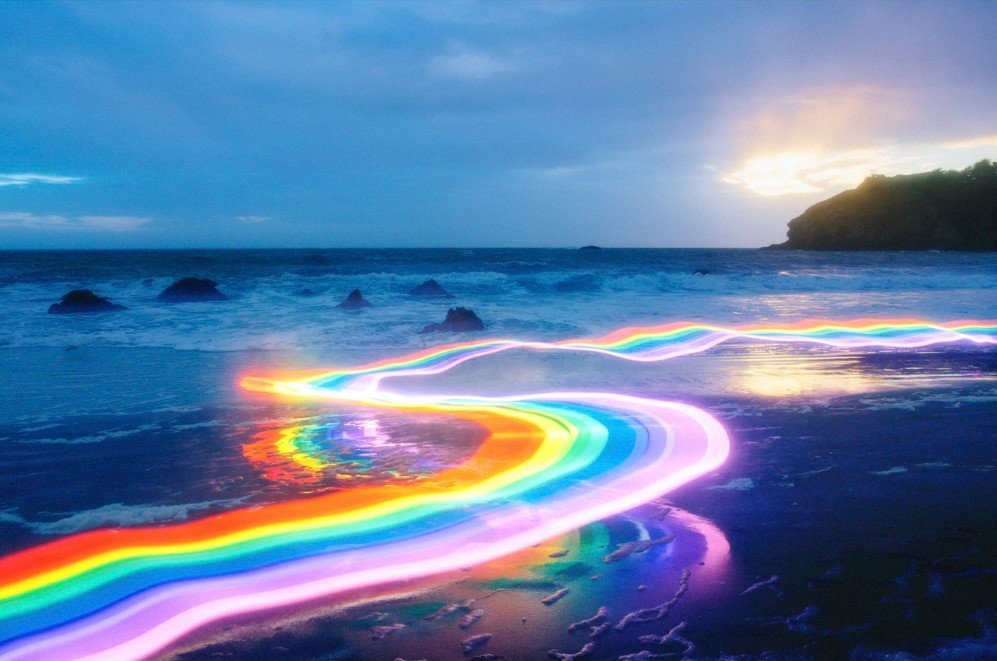 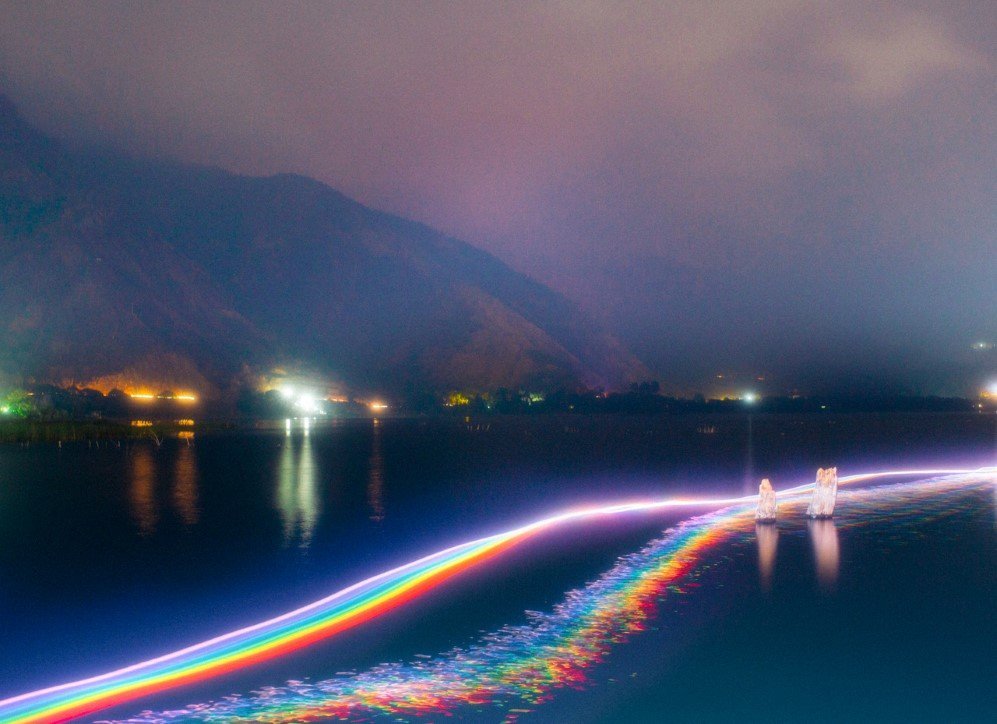 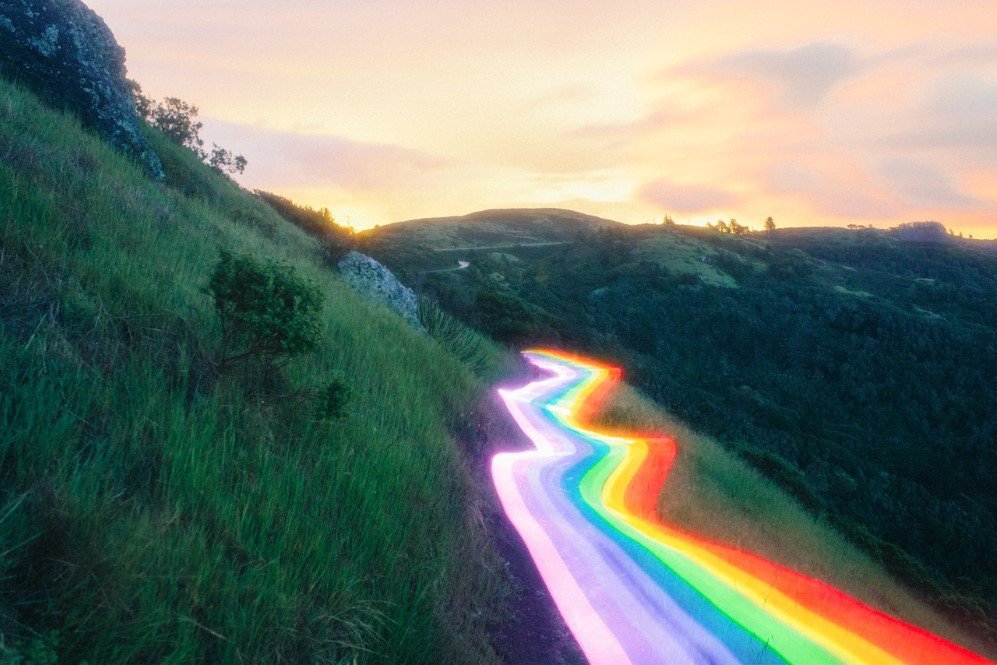 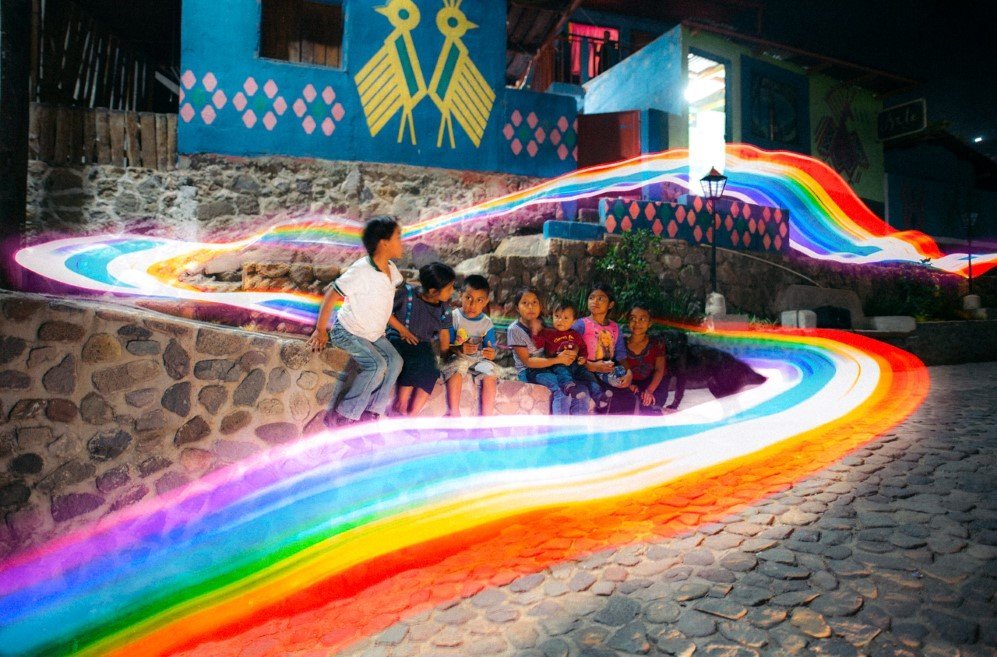