Brace yourselves! Jetpacks are now a reality and you can actually buy them 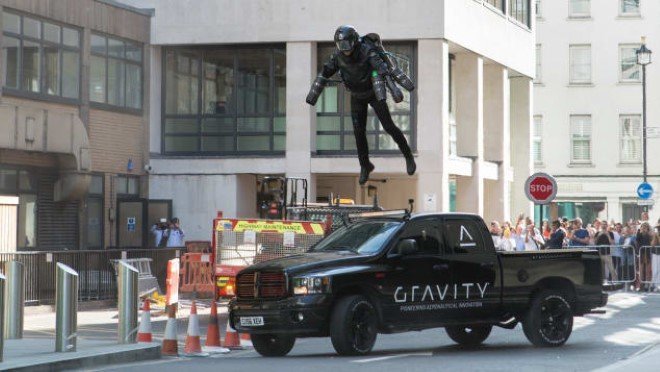 If you grew up watching ‘Spy Kids’, then you definitely wanted one of those cool jetpacks they used to wear while flying. Well, the time has come for you to finally get one!

Richard Browning’s jet suit is now available for purchase and displaying at the British retailer Selfridges. It’s quite a wonderful time to be alive to see so many people flying around on jetpacks: Yves Rossi flying in the sky on a jet-powered wing, Franky Zapata zooming within canyons and challenging Lamborghinis for a race on his Flyboard Air, and David Mayman roaming around everywhere on his JB-series jet packs. All these jet packs are in their final stages of testing so you can be sure that your Spy Kids dream has turned into a reality! 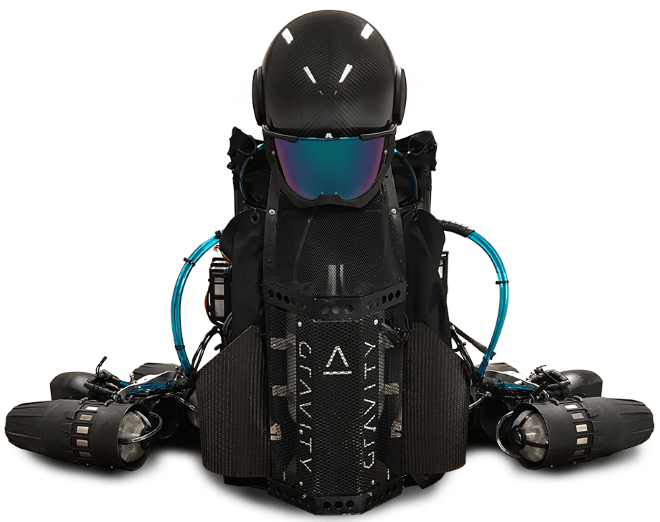 One downside to all these is that there aren’t really any safety features with these devices. Since most of the jet packers fly below 100 feet, even the quickest parachute can’t help ease the fall. Which is why, safety is in one’s own hands. These guys normally fly low to be safe to prevent facing any major accidents in public which might also set back government regulations on flying these things.

Palm-sized smartphone named as PALM is meant to disconnect…

30 Books You Need to Read before You Turn 30

For those who can’t buy these jetpacks, fear not! You can simply put on an HTC Vive headset to fly the thing in virtual reality. This virtual reality display also trains customers before they get on with the actual thing. However, all those who are interested can get themselves a duplicate of Richard Browning’s Gravity/Daedalus jet pack for £340,000 (approx. US$447,000). With this 1,050-hp (783-kW) magnificent machine, you’ll feel practically like a bird!

So, if you’re planning to buy one of these, make sure that you’re in shape! According to Browning’s videos, this seems like a job for someone who is fit.