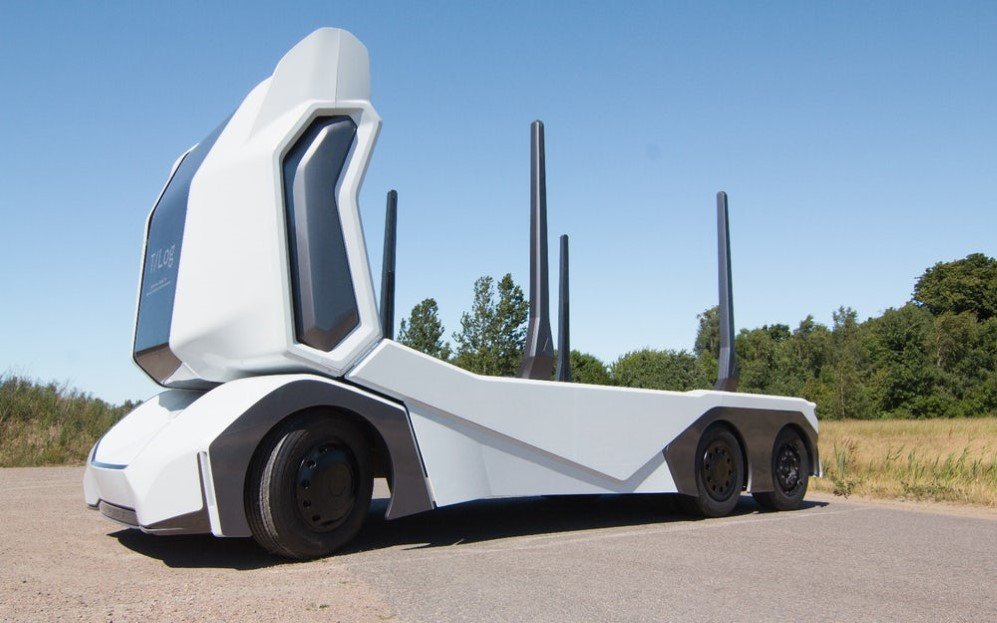 Swedish transport company, Einride, recently unveiled its new fully autonomous, electric logging truck at the Goodwood Festival of Speed, with the purpose of targeting the niche market of logging.

The off-roader essentially steers through forest roads regardless of the roads it carries. While it shares similarities with the T-pod that Einride introduced last year in terms of design, the two are quite different. The T-pod was purpose-build for on-road riding with a well-defined structure, whereas the T-log provides greater power and shows more competencies making it fit for tasks that are more laborious. 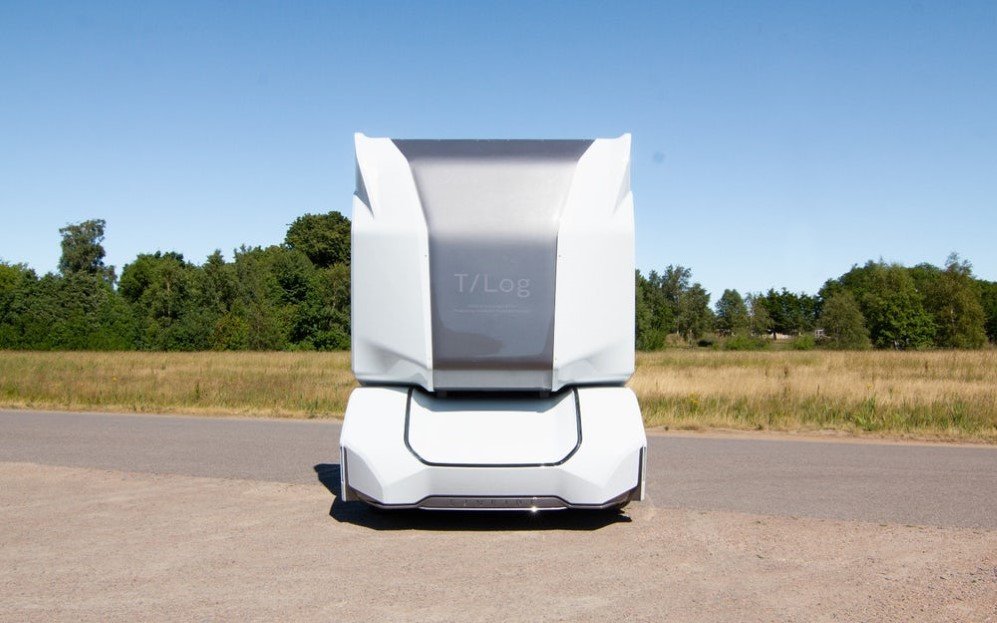 On the scale set by Society of Automotive Engineers (SAE), this logger clears the level-4 autonomy meaning that it is able to function without any human aid under any pre-determined or sudden situation. With the technology provided by Nvidia Dirve, the truck does not require a driver to sit in the logger; therefore, it has no driver’s cab either. Their technology allows the user to navigate the truck- if they wish to operate it on manual mode- at the comfort of their office via a remote control, as long as there is an active connection between the two. 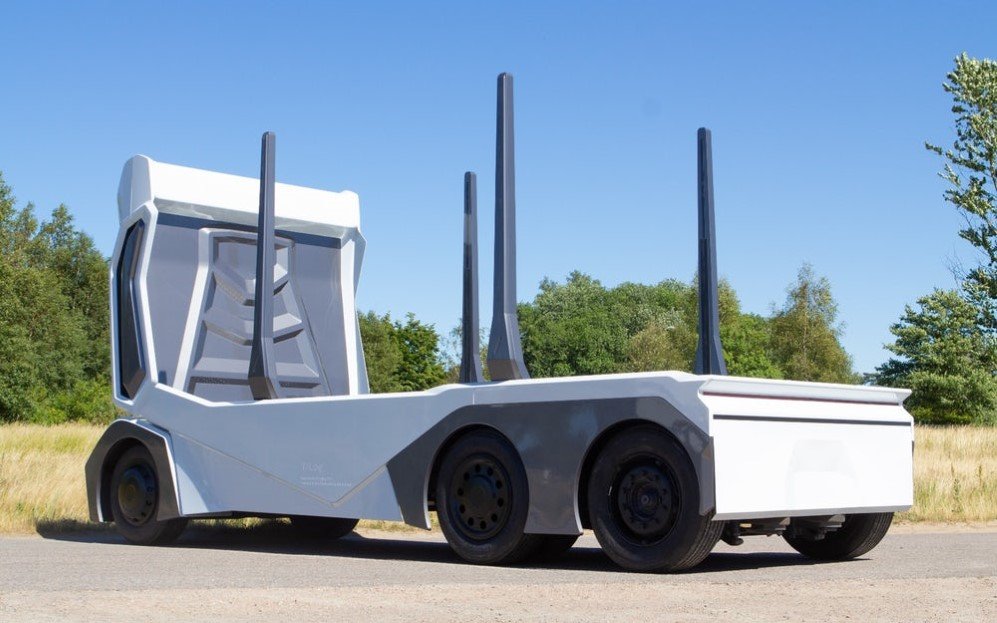 One can compare it to a drone given that it has operational capabilities even at greater distances. In the near future, humans might be safe from the area where log-hauling operations take place, which would increase safety while improving work efficiency. This new technology might also allow one user to operate multiple trucks at a time, due to the lorry’s autonomous feature. 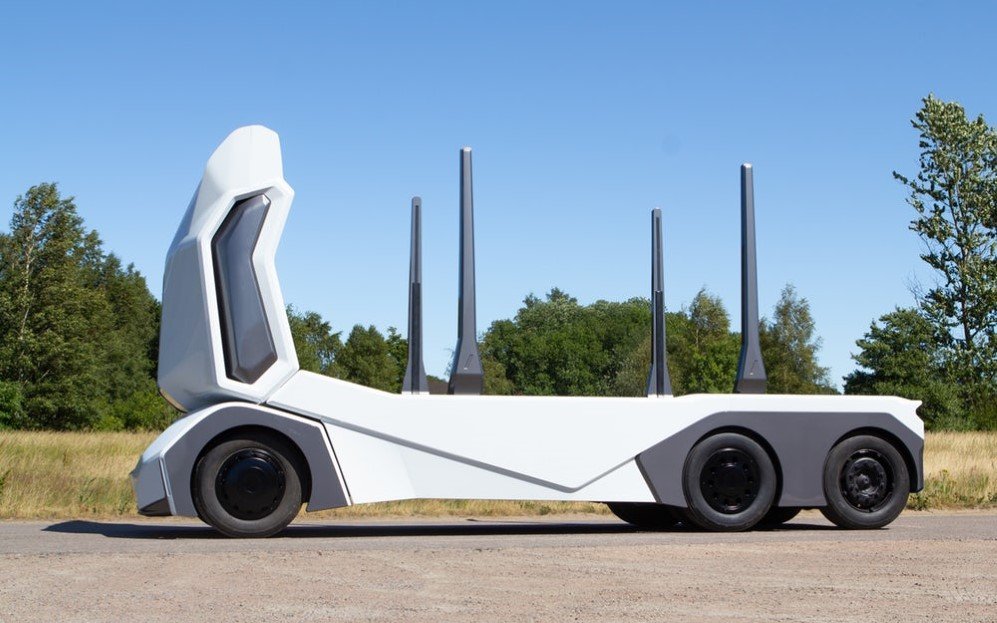 Weighing over 16-tons, the truck uses 300 kWh on-board batteries to cover a range of 120 miles (193 km) even when it’s fully loaded, within one charge. At the back it contains upright supports that help it carry and balance logs.

Designer renovated an old coal crane into the coolest hotel…

‘Ogo’ is a self-balancing wheelchair that can be…

The remote control operates via a teleoperation system designed by Phantom Auto that is able to function using 4G connections. Furthermore, by removing a driver’s cab, the T-log can carry even more cargo, which later accounts for low production and maintenance cost as well as operating costs. Making it fully autonomous are the sensors, LiDARs, cameras and radar to provide a 360-degree, real-time view of the T-log’s surroundings. 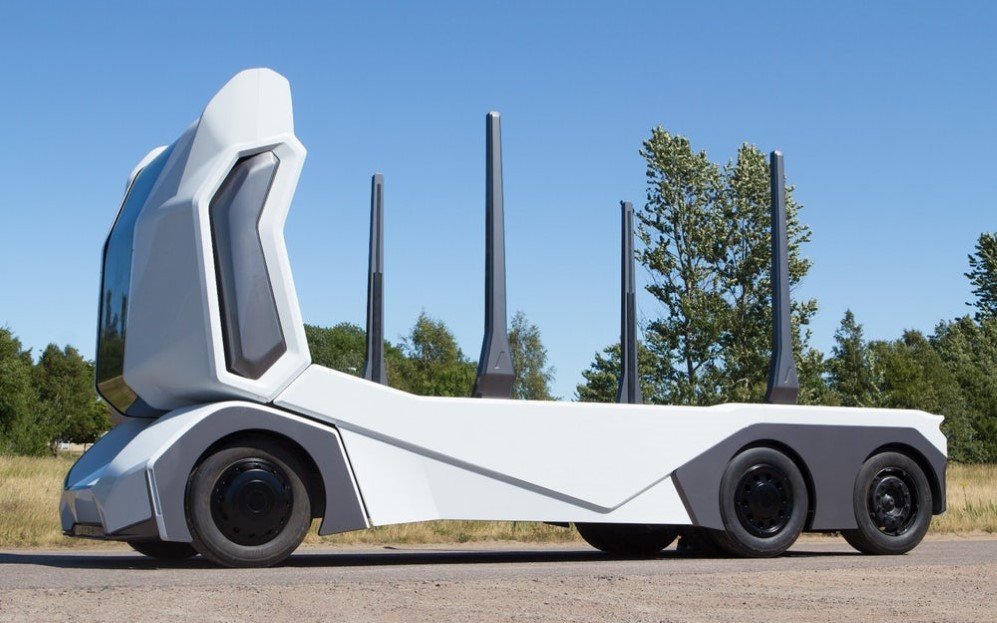 According to CEO Robert Falck, “Remove the cabin and replace the driver with an operator who can monitor and remote-control several vehicles at once and costs can be reduced significantly. In addition, operating a vehicle from a distance allows for a much better working environment, as it has already been demonstrated in industries like mining.”

This adorable-looking utility vehicle might be an interesting addition to the truck industry especially with the cost cuts it provides! 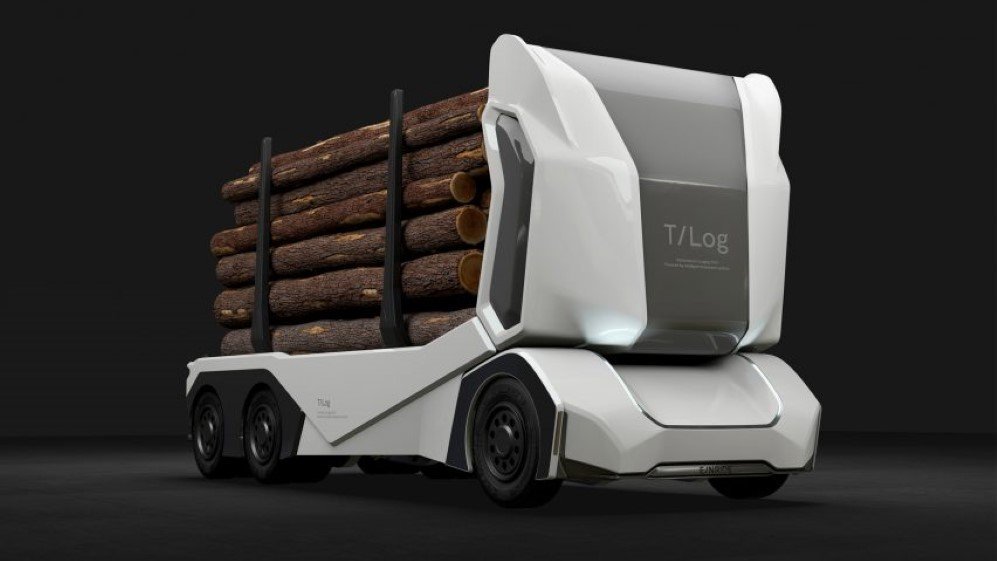 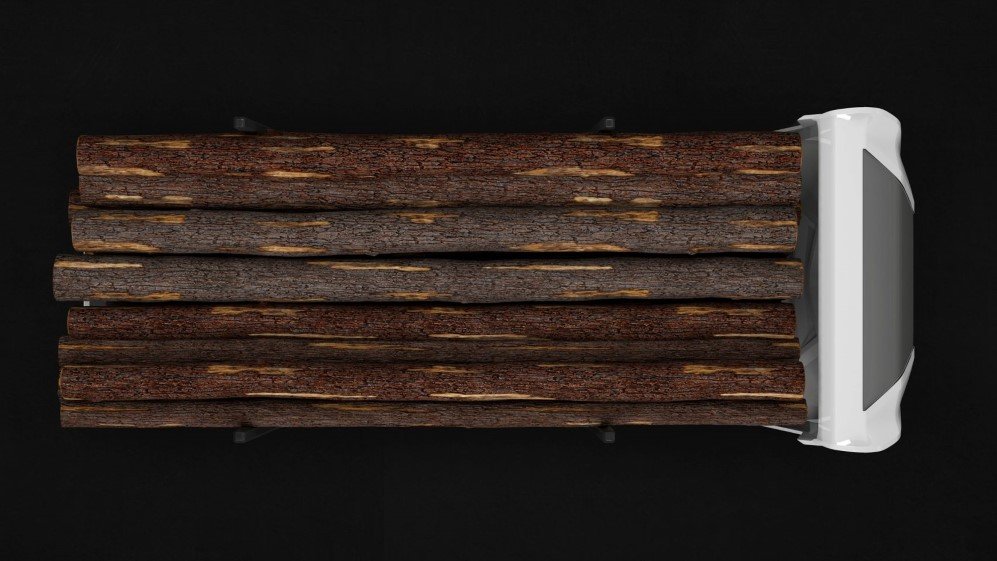 Brace yourselves! Jetpacks are now a reality and you can actually buy them

The new Segway Drift W1 e-Skates look like hover boards, except each foot has its own