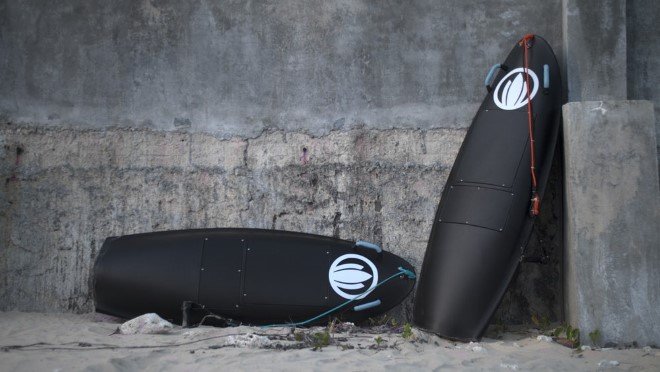 Someone rightly said, “If you are having a bad day, catch a wave.”

RELATED: Samsung Galaxy Surfboard will keep you connected in the middle on the sea

The surfboard is quite easy to use. There is a handheld throttle that allows the rider to control the speed as well as a kill switch that attaches to the user’s wrist in order to prevent the board from moving forward in case he/she falls off. Many newcomers are scared of getting on a surfboard but Blea Shark guarantees that it only takes five minutes to learn!

What makes Blea Shark surfboards stand out is their price; the Performance and Sport cost US $5,999 and $8,999 respectively. If you think even this is costly then allow me to tell you that other electric surfboards in the market lie in the $14,000 to $24,000 bracket – yep, they are that expensive. If you are interested in purchasing these surfboards then it’d be better to keep a watch on the early bird discount as you can get the Performance model for $2,999 and the Sport model for just $3,999! 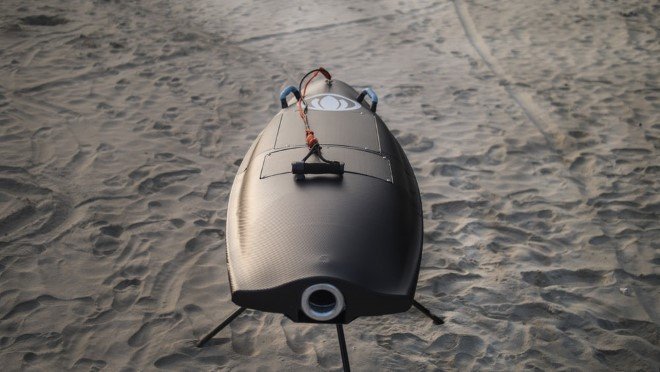 We hope that everything goes as per plan because catching a wave once in a while seems like a nice idea.