Amazon Web Services revealed an autonomous racing toy called DeepRacer at re:Invent 2018 in Las Vegas. It’s a monster truck of 1/18th scale featuring an all-wheel drive (AWD). It is aimed at developers who are interested in machine learning, working to create reinforced learning models in software, then test it on a virtual race track and then train the monster truck to compete in a real-world championship. 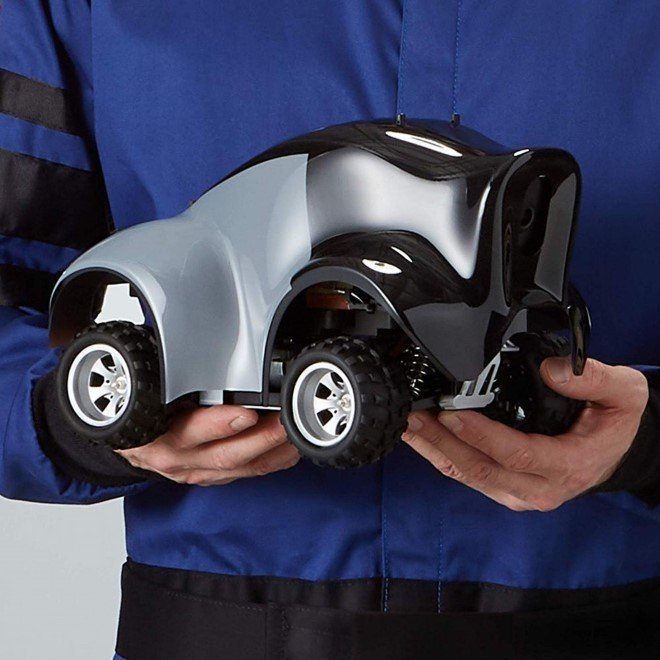 It features an Intel Atom processor, having 4 GB of RAM with 32 GB of internal storage and comes loaded with Intel OpenVINO computer vision toolkit, Ubuntu OS 16.04 LTS, and ROS Kinetic (robot operating system). It is designed to persuade developers into reinforcement learning to achieve goals and successful outcomes by using trial and error method. The DeepRacer features a camera of 4 megapixels with 1080p resolution, one HDMI, six USB ports (includes one micro USB), gyro sensors, accelerometer, 802.11ac Wi-Fi and the battery packs of 13,600 mAh and 7.4 V/1,100 mAh Li-pol for the computer section and the drive section respectively. Its battery is enough to last for about 2 hours. It is also equipped with a heat map to detect obstacles. 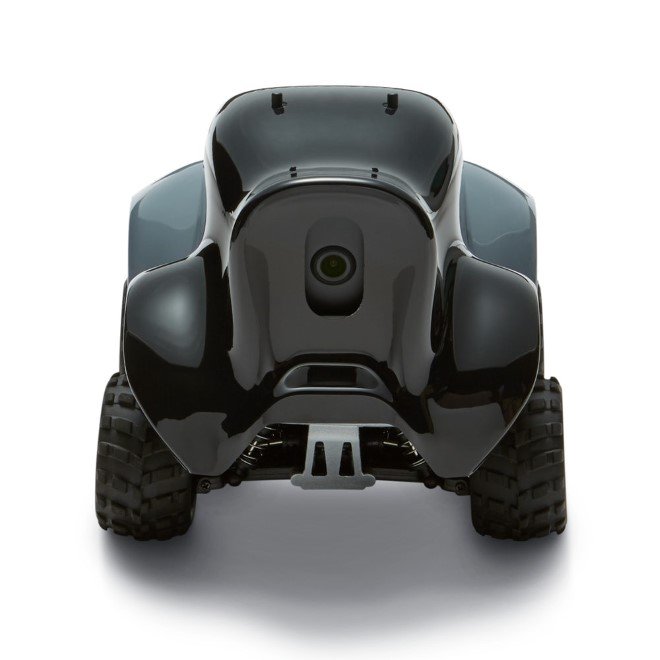 The reinforcement learning models will be set up in Amazon software. The developers will use a cloud-based 3D racing simulator to train, test and optimize a virtual car. It is the best place to test the latest algorithms and simulation-to-real domain transfer methods. The virtual learning model can then be uploaded to a community of machine learning enthusiasts who are interested in similar models. If the developers are happy with its performance in the simulation, then they can plug the algorithm into the car and test its performance for real in a race. 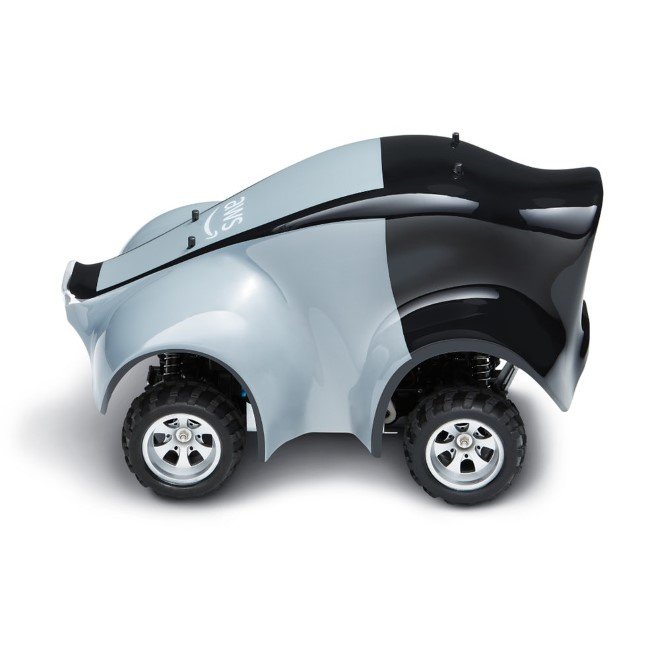