The ‘Best Countries’ to Grow Old in 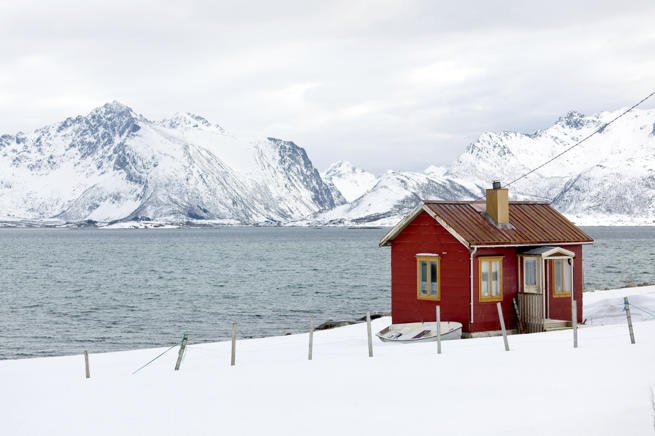 A study was conducted by Global AgeWatch Index, a division of HelpAge International, across some 91 countries to indicate and highlight the best possible options for an ageing population to live their lives in most favourable conditions and serene environment. The data was collected in four categories:

Yakima designs a solar car roof which saves both space and…

Let’s find out which countries made it to top 10.

SEE ALSO: Ten of The World’s Most Clean Countries

Finland just made it to top 15. 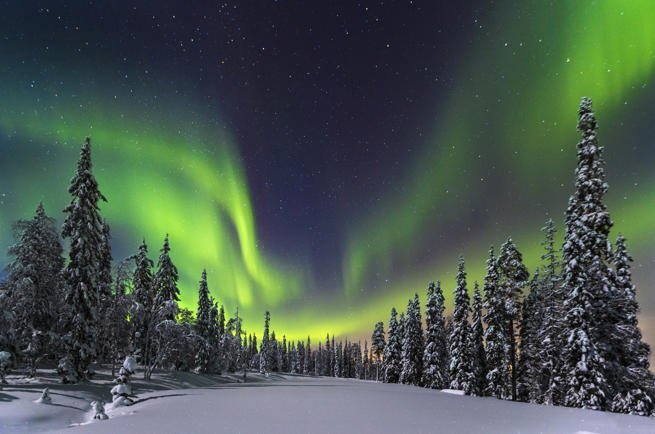 Although Australia was ranked at the 14th spot, but surprisingly surpassed by its neighbor New Zealand by seven places. 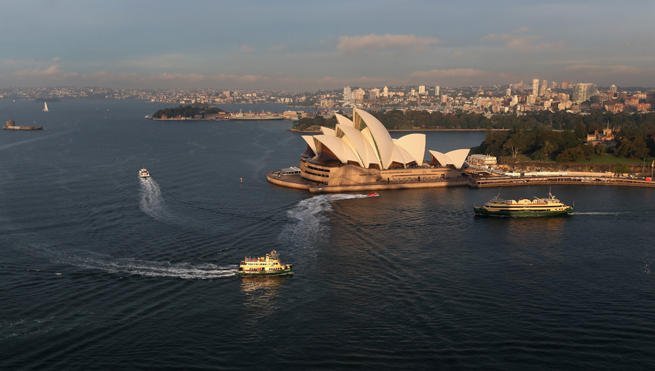 United Kingdom couldn’t feature among the top 10 because of its educational status and lack of employment opportunities for the people over 60 years. However UK has been placed above other European countries; France and Spain. 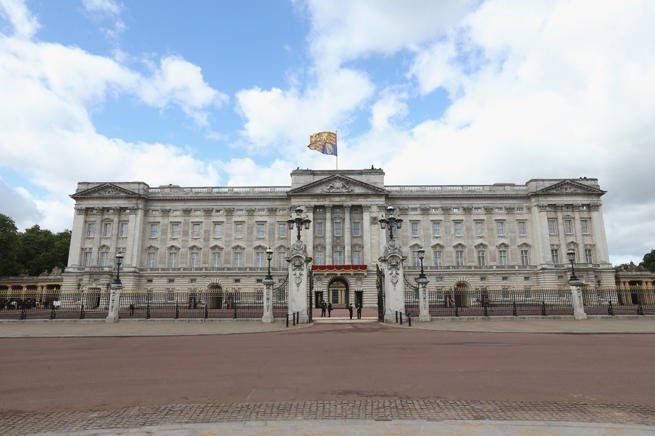 Better access to the public transport system and freedom to live independently puts Ireland one spot ahead of its neighbor the UK. 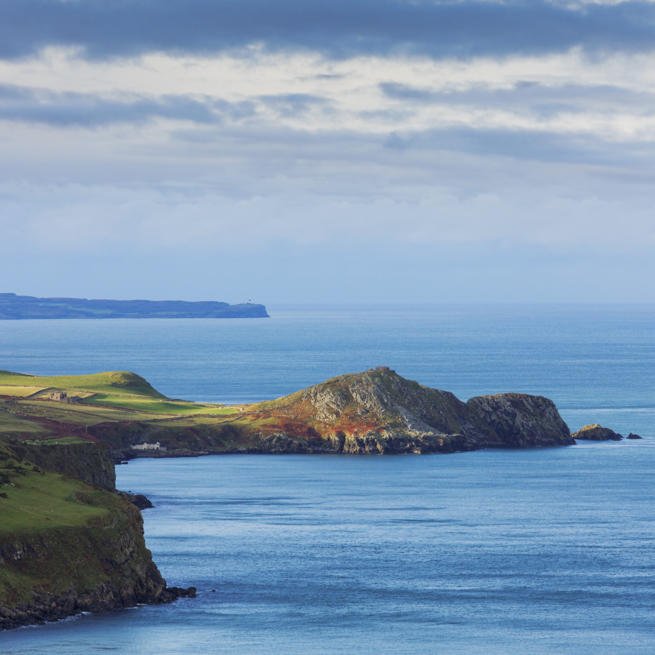 Poor rating in education and employment cost Austria the number 10th spot in the rankings. 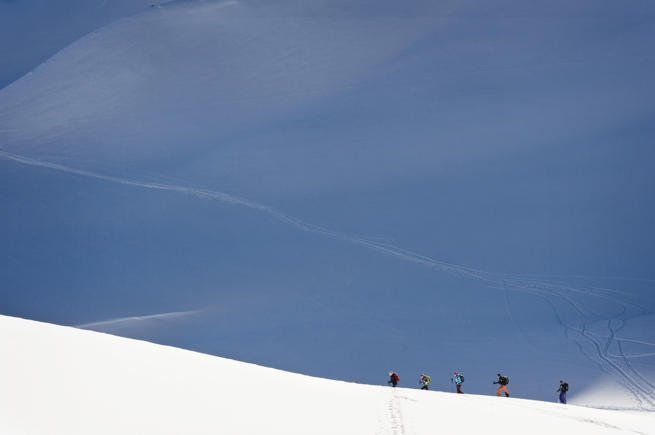 Japan is the only Asian country to have made it to top 10. Many people would have expected China to be somewhere in this slot but against their expectations, China sits at number 35. 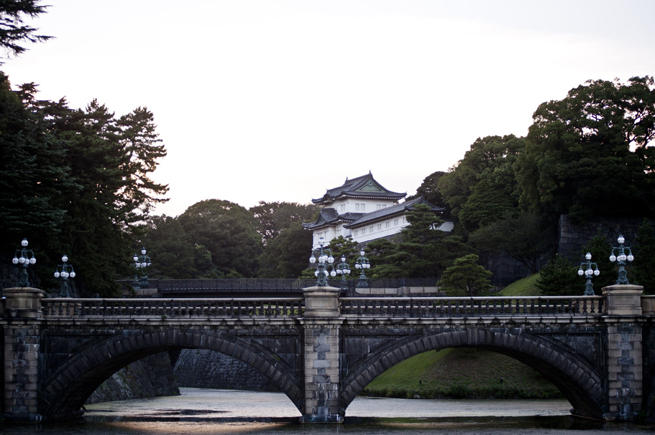 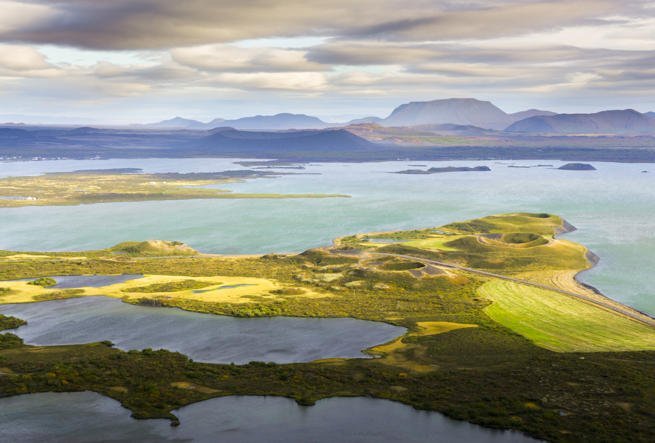 USA stood second when it comes to education and employment but its overall ranking fell particularly because of income. 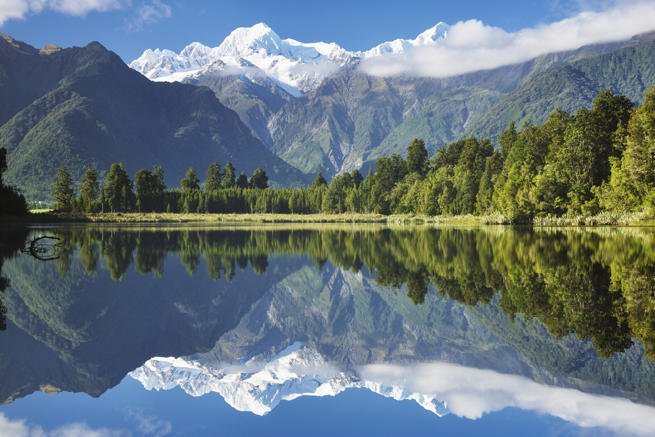 With high healthy life expectancy for the 60 years old and above, Switzerland sits comfortably at the top in health category with overall ranking of 6th.

Canada is the only non-European country to be listed in top 5. 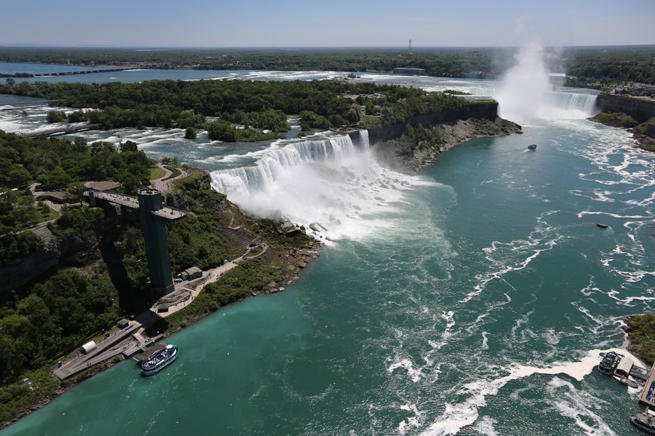 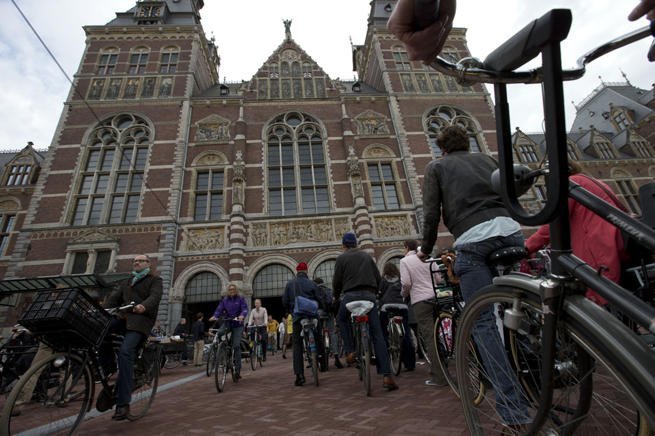 The largest and the strongest of the economies of Europe, Germany stood third.

Norway missed the top spot by a whisker.

In 1913, Sweden introduced the world’s first universal pension scheme. Its social welfare, pensions, employment and educational policies have made it a great place to grow old. Therefore, ranked at the top spot by Global AgeWatch.

YOU MAY ALSO LIKE: Top Ten Countries with the Best Tap Water