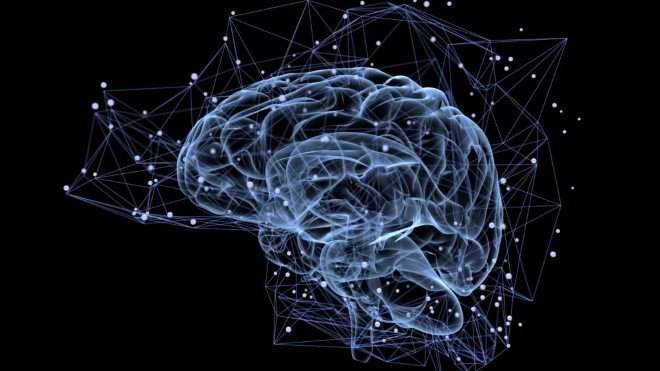 Remember the movie that blew your mind away? Yep, I’m talking about the incredibly famous Inception! Now, the concept seemed surreal but in the end, it was nothing but science fiction. However, what if I told you that it’s no longer a fancy case of science fiction?

A new research shows that it is possible to incorporate subliminal messages in a person’s brain without his or her knowledge. During the trial, the subjects were placed in the functional magnetic resonance (FMRI) machine and were then subconsciously trained to see ‘red’ color upon seeing black and white stripes. The participants weren’t given any instructions except to ‘try to somehow regulate your brain activity’. Their performance was then marked. So, basically the subjects thought of the color red unintentionally and thus received higher scores. After more than 500 attempts, the subjects began to see the color red whenever they were shown images consisting of black and white stripes.

Further explaining the technique, he said “This method may be applied to reduce or eliminate association of some specific cue and fear. For example, it [could be used to] reduce or eliminate bad memories developed in a battlefield. Our team has [also] recently found that people with high-functioning autism have some abnormal connectivity between different brain areas. Using our method, it may be possible to change some of the abnormal conductivities [to make them closer] to normal ones.”