Apple has recently removed another useless feature on Apple Watch 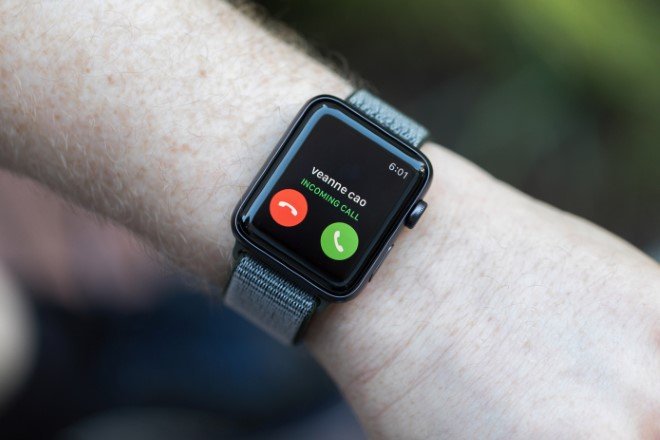 Either you love the Apple Watch or you absolutely hate it – there is simply no in between. However, Apple is now trying to make it more useful by removing useless features. Wondering what Apple is bidding farewell to? Time Travel. The all new Apple Watch (watchOS 5) will not offer its users time travel, sounds disappointing because who in the world would say no to a time capsule; however, those who have actually seen what this app does will be rejoicing!

11 Reasons Why Your YouTube Video Is Not Processing and What…

So, what exactly did Time Travel do to deserve this? Back when watchOS 2 came out, it offered this feature that allowed users to quickly see past and future events by simply turning the digital crown. For instance, you could see how the Earth is rotating throughout the day on a watch face – cool, but then again, how many people in the world would actually use this feature? Therefore, the removal of this feature by Apple doesn’t come as a shock, unlike the headphone jack’s removal in the iPhone, as many considered it to be a waste of space and time. Thankfully, Apple is now focusing more on practicality.

This floating park uses recycled plastic as its building blocks