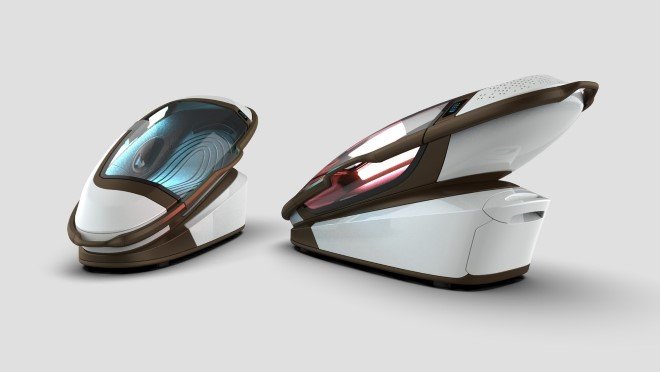 Tech and death aren’t the most correlated topics of discussion. Technology mostly revolves around extending someone’s time on Earth or even finding ways to cheat death, altogether. However, Dr. Philip Nitschke seems to have it all backwards. This Euthanasia activist just developed a machine that provides death to people when they’re ready for it.

During his time serving as a medical doctor, Nitschke assisted euthanasia of four of his patients who were terminally ill by implementing Australia’s Rights of the terminally ill Act. Since then, he has been a strong supporter of legalizing euthanasia and he might be one-step closer to it.

Officially named “The Sarco”, this contraption is also labelled as the Tesla of Death and Nitschke, the Elon Musk of Suicide. He describes the pod’s intended use, which is “To suggest a sense of occasion: of travel to a ‘new destination.” 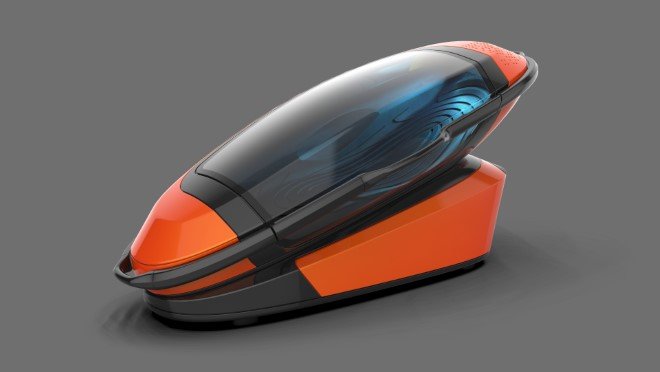 Netherlands engineer, Alexander Bannick, worked alongside the Euthanasian to create the one-of-a-kind 3D printed machine. This device intends to give people more pride and dignity in the way they choose to die.

Whether or not the device restores dignity, is unknown to us. One thing is for sure, though; The Sarco provides a painless death. Its main function is to administer hypoxia within the user by lowering oxygen levels through discharge of liquid nitrogen in the user’s surroundings. This will make him or her enter a state of euphoria, followed by loss of consciousness and then death.

These eco houses are as sustainable and environment friendly…

This Peruvian Luxury Train is a dream come true for…

Experience your own virtual VR #euthanasia death in the 3D printed Sarco at the Amsterdam Funeral Expo this Sat 14th and meet the designershttps://t.co/Eb7CZpGf5S pic.twitter.com/gdHX9pVM7e

The Sarco, short for Sarcophagus, is available in three different models: a 3D printed prototype, a portable one and the one containing its own coffin. Before using the machine, users are obligated to fill an online form, which determines their psychological state of mind. After the evaluation, they obtain a four-digit access code, which is valid only for 24 hours. The touchpad inside is used to punch in the code in order to begin the process of dying. Luckily, for highly disabled people, there are options for voice recognition or eye movement.

At an event, people actually had the opportunity to put on virtual reality goggles and experience what it would feel like being inside the pod.

Nitschke and his partner hope to put the pod out in the markets by the end of 2018. They also hope that it is easily accessible for everyone, including the blue prints, so people can 3D print it themselves.

Although Euthanasia is not illegal in many countries, it is still a controversial and sensitive topic for many. Let’s see where the doctor’s new invention leads us to!

Ever imagined chocolate could look like this? The new ‘Ruby’ chocolate is naturally pink!